A BRAVE woman has revealed how she was told she "didn't look like someone who'd been raped" as she tried to get justice.

Katherine Araniello said she felt like ending her own life because of the "treatment" she received going through the criminal justice system. 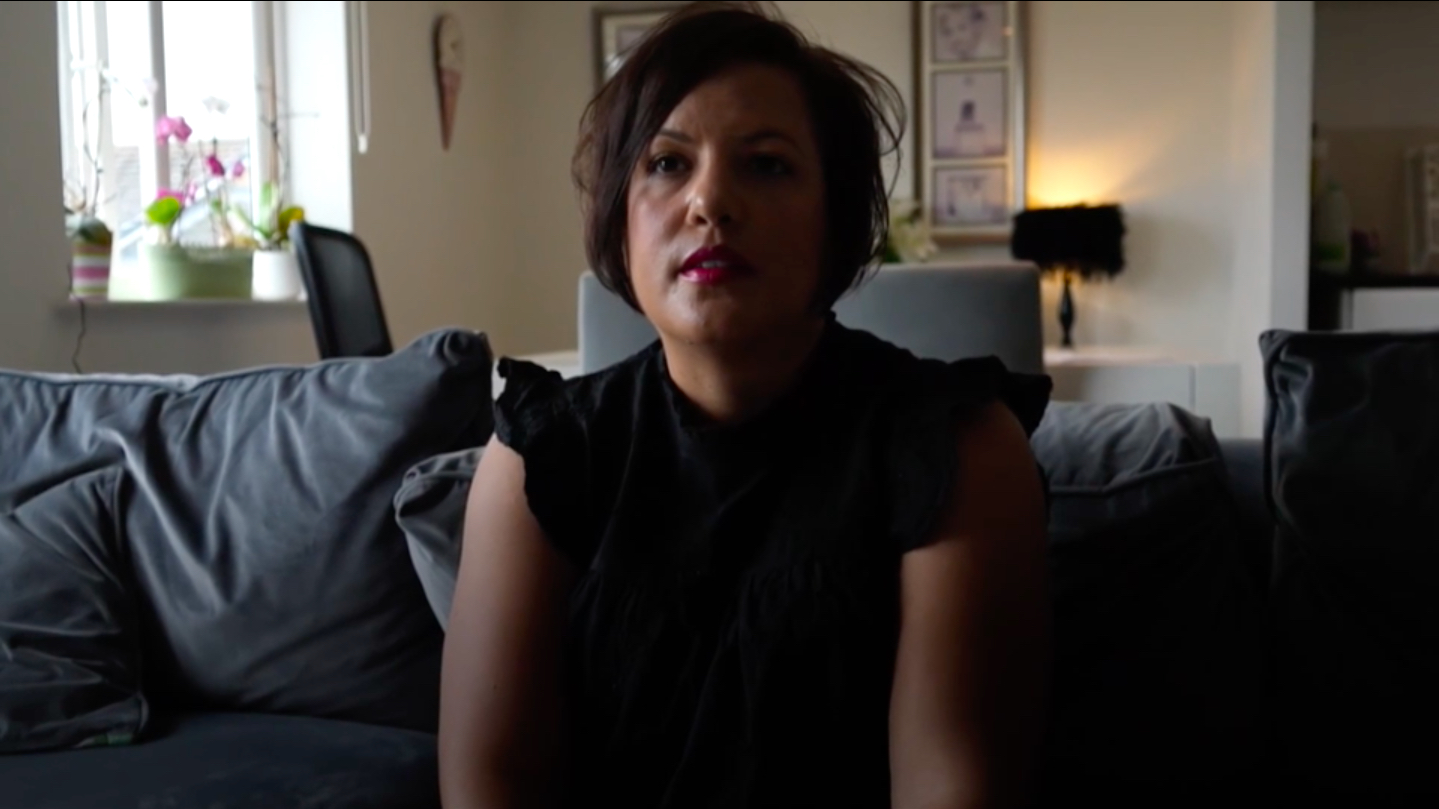 She told how she met a man at an event who, after the pair had been dating for a few weeks, turned violent and assaulted her.

Despite reporting the attack to the police, the Crown Prosecution Service later dropped her case.

She claims they told her the fact she had exchanged text messages with her attacker after the ordeal meant they wouldn't take it further.

She told the BBC: “Even the attack on me didn’t make me feel like I wanted to end my own life.

“It was the treatment of being put through all of that with the criminal justice system.

“I met this man at an event. I didn’t know him previously, I met him there. And from then on we just started dating.

“It was about three weeks into seeing him that we’d gone from kind of this very intense dating to one evening he just flipped.

“And it just turned into this really violent out of nowhere situation and before I knew it, it had escalated into him sexually assaulting me.”

HOW YOU CAN GET HELP:

Women’s Aid has this advice for victims and their families:

Women’s Aid provides a live chat service available. from 10am to noon.

She added: “I went to the CPS office the following day and I do know that the CPS didn’t want to see me.

“Their actual initial response would be they were going to write me a letter. Can you imagine receiving a letter like that?

“I discovered that they weren’t just thinking of dropping my case – they had.

“There had already been a hearing where the prosecution offered no evidence, and he would be free to go.

“There were a series of messages between us after the attack that in their eyes didn’t indicate that it’s somebody who had been attacked.

“Because in their rape myth view, victim blaming view, you would never have contact with somebody that’s just sexually assaulted you.

“They made references to well you didn’t look like somebody who had just been raped.

“Well could you point out to me somebody who does in your eye look like they’ve been raped?"

She said she was left feeling "enraged" at how the system had treated her, and fell into a depressed and anxious state.

She said: “On the way home I just remember thinking I don’t want to be here anymore and I seriously, seriously considered taking my own life.

She told her story after the Government issued a grovelling apology to rape victims and admitted woeful prosecution rates “are not good enough”.

Justice Secretary Robert Buckland announced new plans to name and shame bungling barristers who fail to get a conviction in prosecutor league tables.

While lawyers will be warned against prying into the sex lives of victims unless absolutely necessary amid growing alarm intrusive questions are stopping people coming forward.

There were some 128,000 rape allegations lodged in England and Wales last year, with 52,210 of these reported to cops.

But just 843 of these reports led to a charge.

Over the past five years, prosecution rates have plummeted by a staggering 71 per cent, official figures show.

Launching a string of reforms to increase rape prosecutions, Mr Buckland said there was a “failure” at every stage of the legal system.

What is domestic abuse (from Women’s Aid)

Women’s Aid defines domestic abuse as an incident or pattern of incidents of controlling, coercive, threatening, degrading and violent behaviour, including sexual violence, by a partner or ex-partner.It is very common.In the vast majority of cases it is experienced by women and is perpetrated by men.Domestic abuse can include, but is not limited to, the following:

He told BBC News: “I am apologising to everyone for the position that we've got to.

“The overall numbers are just not enough.”

Mr Buckland said that for far too long cops, lawyers and judges have been obsessed with whether the victim – usually a woman – “is believable or not.”

The attention must be on the attacker, he said.

Under a big shake-up, cops and prosecutors will get ‘scorecards’ ranking them on how well they support victims and if they manage to get rapists locked up.

Victims will also be offered more support – including a replacement phone if investigators need to take their mobile away for more than 24 hours for analysis.

"Tragically, brave victims who have come forward to report are too often let down by the criminal justice system.

“This must change immediately.”

Ministers want to get rape prosecutions back up to 2016 levels by 2024.

But Labour slammed the plans – warning they do not go far enough.

Shadow justice minister Ellie Reeves said: “This review was a real opportunity to improve the criminal justice system for victims of rape, and it has missed that opportunity.”

And Ms Araniello said the Government's apologies will mean nothing unless it institutes real reforms of the system.

She said: “I feel really sad that it’s taken this for them to listen. An apology is worth nothing to me unless they’re actually going to change.”

Demi Lovato on recognizing her own white privilege