BRITS living in Spain may have to take their driving tests again due to Brexit complications.

Residency applications have been met with delays, which means hundreds of British drivers could miss the deadline for exchanging their UK licences for Spanish ones. 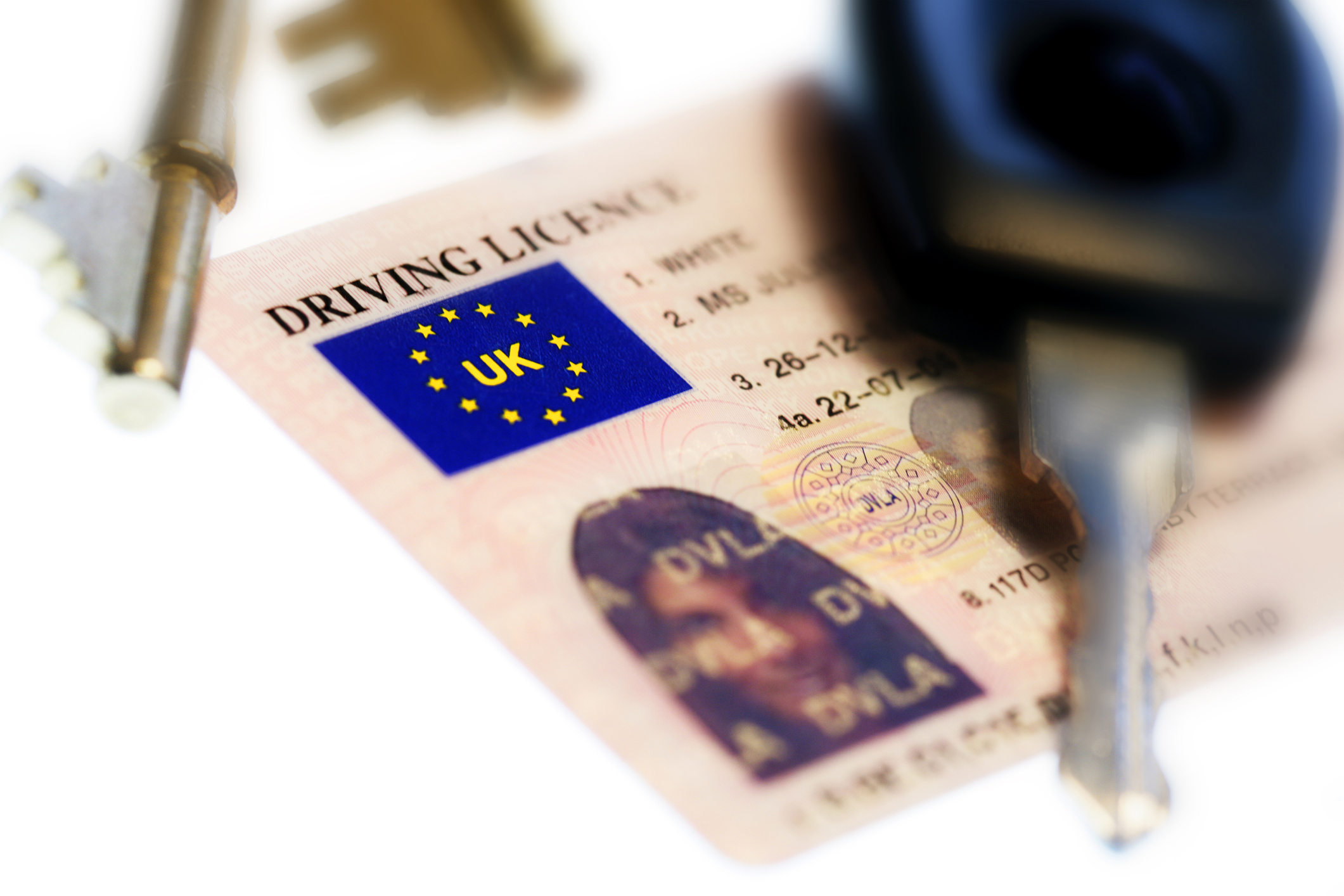 Currently, UK nationals who are Spanish residents will be allowed to drive in Spain with a valid UK driving licence until June 30.

They had until December 31 2020 to register their intent to exchange their licence for a Spanish one.

Spanish authorities then offered them a six month grace period to carry out the licence exchange.

But there are still masses of Britons who applied for residency in Spain under the Withdrawal Agreement and are waiting for confirmation that it's been approved.

This means they could miss the new deadline and face having to resit their test – both theory and practical.

Anne Hernandez, head of Brexpats in Spain told The Local: "In some places there are huge waiting lists for the carta de resolución (results letter for approval of residency) which obviously you can’t exchange your British driving licence without."

“In places with a higher concentration of Brits such as Málaga and Alicante there are long waits for residency.

“Lots of Brits are worried they’re not going to get that processed before June 30th,” Hernandez added.

“It’s just not working, the problem is not everyone will be able to prove they fall under the Withdrawal Agreement by June 30th,” Brexpats in Spain Vice President Richard Hill told the publication.

This comes as Brits in France were threatened with £12,000 fines if they don't take a french driving test.

he French government previously announced that Brits living in the country would have to exchange their UK licence for a French one.

Ex-pat drivers have been left in a "nightmarish" situation with commuters fearing they risk losing their jobs and others concerned they may even have to move back to the UK.

Those who comply or are forced to retake their test in France will have to complete mandatory lessons, as well as a theory test in the French language.

Almost 300,000 Brits desperate for a holiday will fly to 'amber list' countries by weekend amid travel advice confusion