A California caregiver was arrested this week on suspicion of elder abuse after being caught on video striking a 91-year-old bedridden woman more than 150 times, according to police.

Medical reports said the elderly woman suffered facial swelling, a black eye and a laceration to one of her arms, FOX 11 of Los Angeles reported.

The alleged abuse happened over a four-day period after the elderly victim’s family set up a hidden camera in the victim’s Costa Mesa home, where she receives 24-hour care, the station reported. 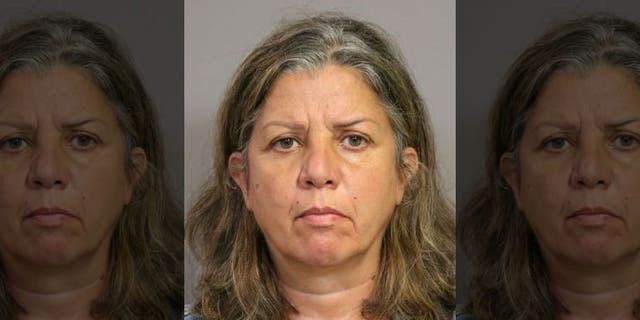 The family had been alerted by a second caregiver, who cares for the elderly woman on a separate shift. That second caregiver spotted injuries on the woman and alerted her family, according to FOX 11.

The suspect was identified as Rima Abikaram, 50, of Fullerton. She was arrested Tuesday, according to the station. The family had fired Abikaram on Aug. 18 after reviewing the video footage, police said.

After the arrest, the case was turned over to the Orange County District Attorney’s Office, the report said.

Who is Baimadajie Angwang? NYPD officer 'arrested for spying for China'?