A greener petrol will be available from the pumps next year under plans to significantly reduce the UK’s carbon footprint.

Called E10, the petrol is blended with 10 per cent bioethanol – a renewable energy source produced from crops such as corn and wheat.

The Department for Transport will today publish a policy to introduce the lower-emission fuel that could cut carbon dioxide levels by 750,000 tons a year – equivalent to taking 350,000 cars off the road.

The green fuel is part of the Government’s pledge to ban the sale of new petrol and diesel cars in the next 15 years. 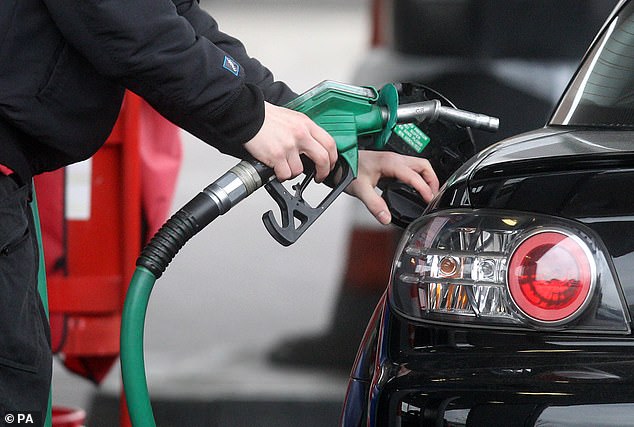 Transport Secretary Grant Shapps said: ‘The next 15 years will be absolutely crucial for slashing emissions from our roads, as we all start to feel the benefits of the transition to a zero-emission future.

‘But before electric cars become the norm, we want to take advantage of reduced CO2 emissions today.

‘This small switch to petrol containing bioethanol will help drivers across the country reduce the environmental impact of every journey.’

Analysis from the transport department two years ago revealed that up to one million cars registered before 2000 are unable to use E10 without the risk of damaging their engine. 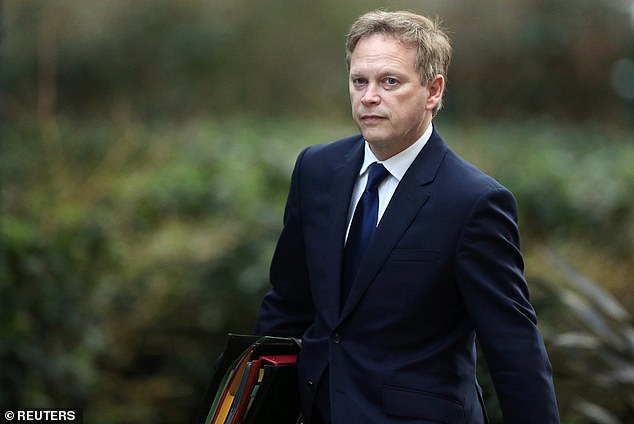 Garages will initially be expected to sell normal petrol, which is blended with 5 per cent bioethanol, alongside the new version.

Chancellor Rishi Sunak is expected to scrap decade-long freezes on fuel duty in his Budget next week.

The first that is expected to go will be the £2.4billion ‘red diesel’ subsidy for off-road farming and construction vehicles. But speculation has mounted that it will be extended to end the freeze on fuel duty for all motorists.

1-year-old boy shot by Houston cop is ‘fighting for his life’: mother