BORIS Johnson's fiancé today branded reports the couple will rehome their rescue dog when their first child is born as "total cr*p".

Carrie Symonds, 31, hit back at claims Jack Russell-cross Dilyn would be given away before her baby is due. 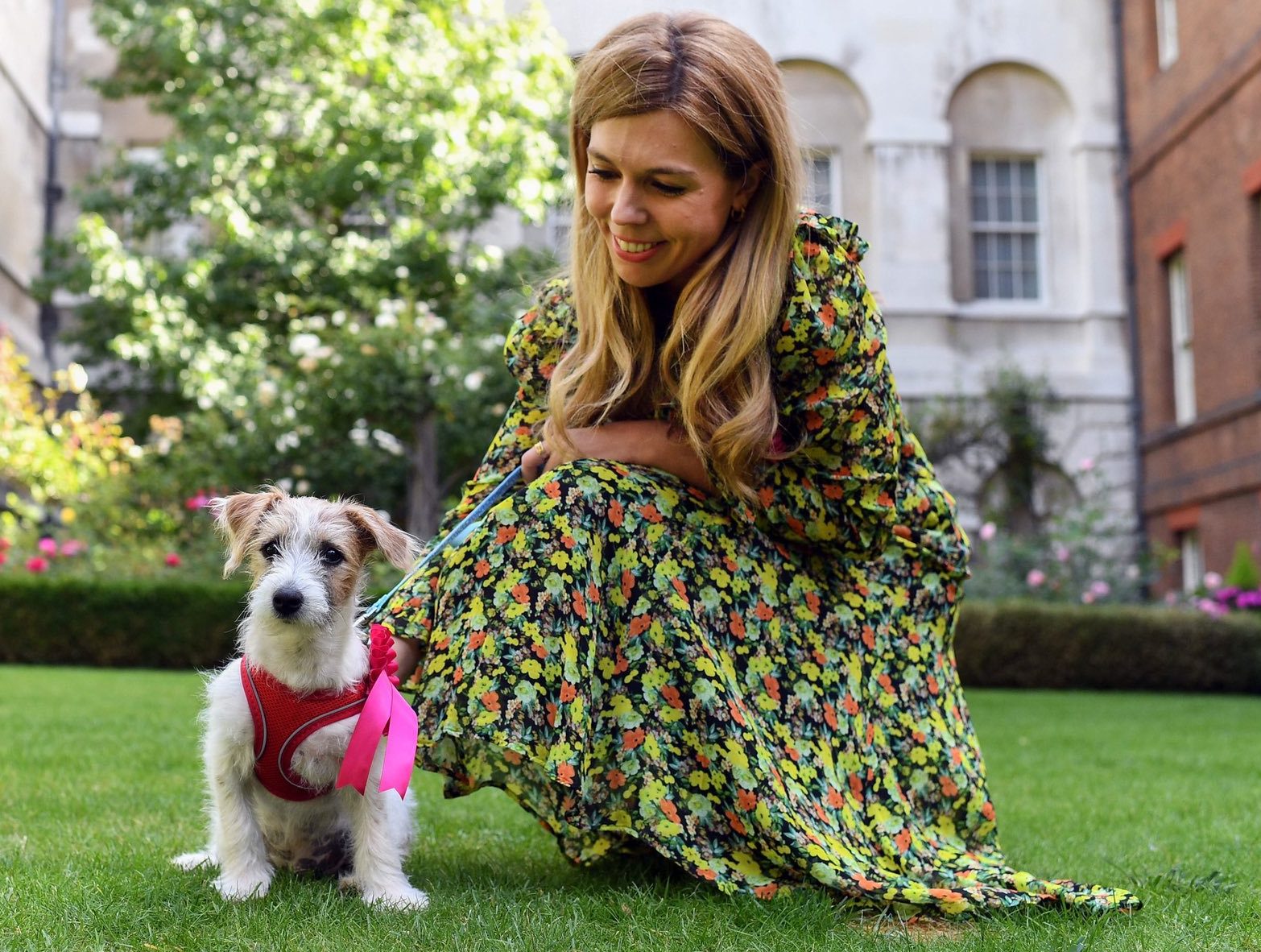 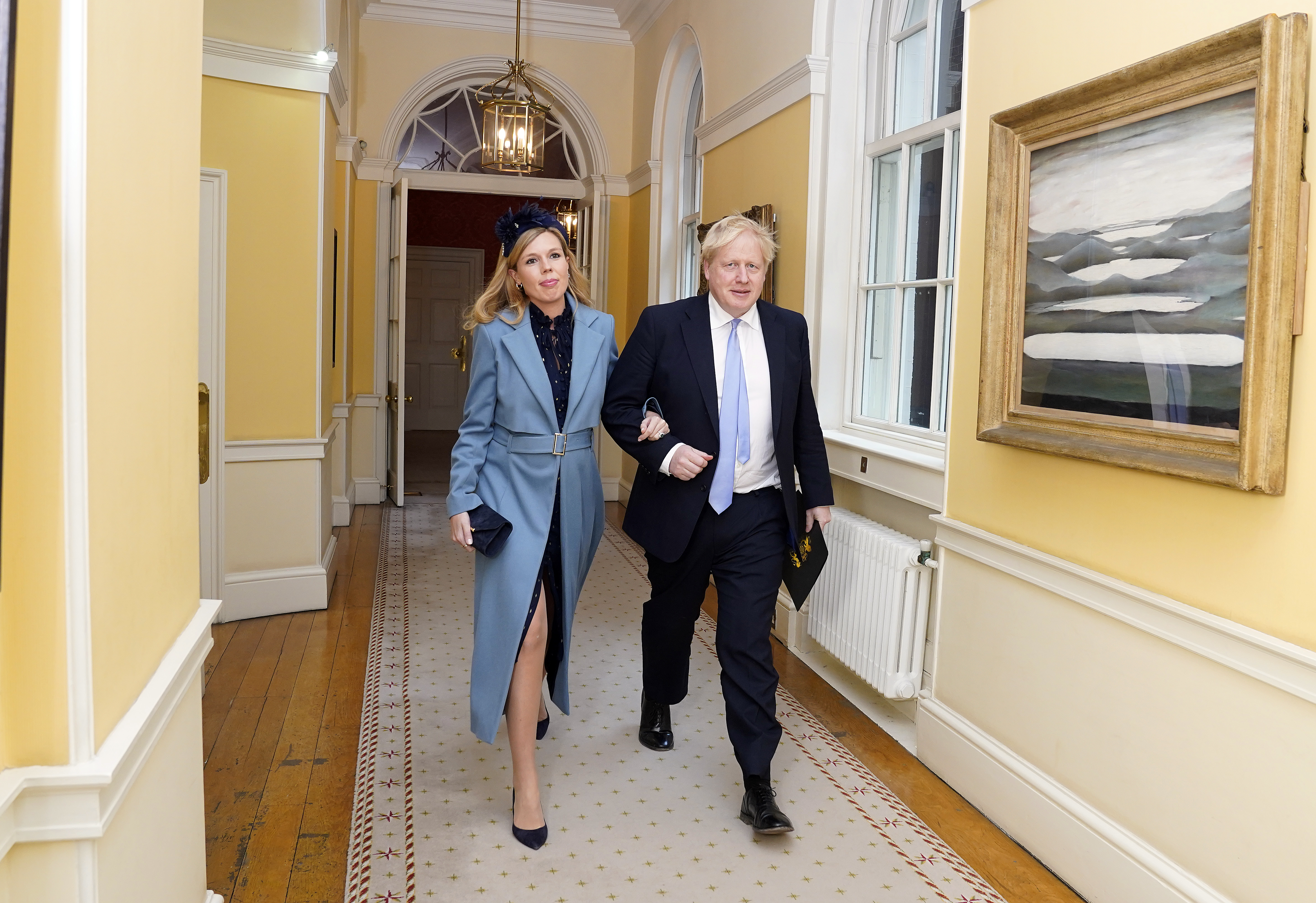 She took to Twitter to write: "There has never been a happier, healthier and more loved dog than our Dilyn."

Calling the claims "100 per cent bs", Ms Symonds said the source behind the reports "should be ashamed of themselves".

She hit out after a report in The Times alleged Dilyn might lose out in a 'reshuffle' when she and the PM's baby arrives this summer.

Mr Johnson and Ms Symonds, who also recently announced their engagement, adopted their pet from Friends of Animals Wales. 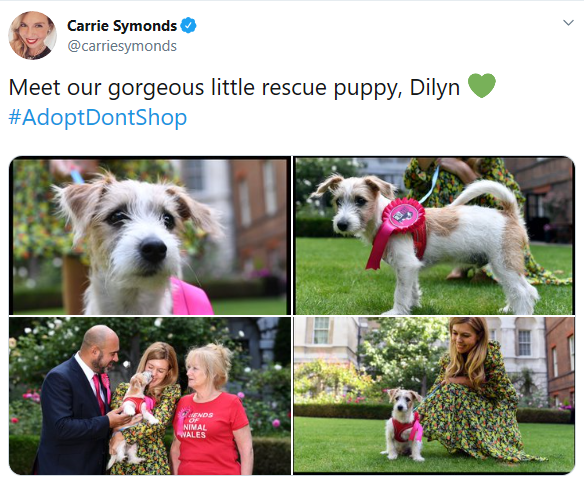 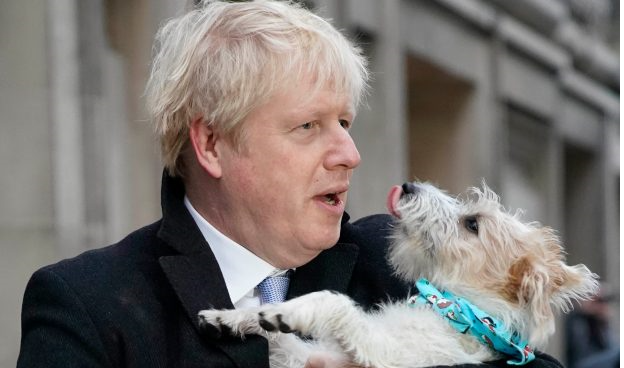 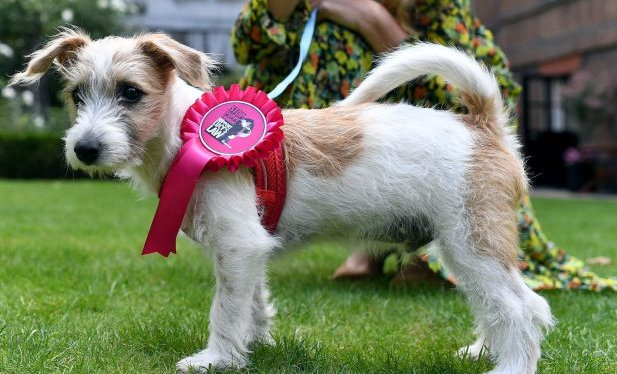 But a source claimed the dog is a "sickly animal" and was set to be rehomed.

The report also claimed Mr Johnson and Ms Symonds had grown tired of the mess.

The source said: "For a while there was dog s*** everywhere in the flat."

Mr Johnson and Ms Symonds have not yet announced the date of their wedding. However, it will mark the first time in at least 200 years that a Prime Minister has married while in office.

Ohio Teen Hasn't Been Seen Since Sunday, and Phone Was Found in Car with Keys in Ignition