FEARS of nuclear warfare have been sparked after China announced it plans on building a power plant capable of extracting uranium from the sea.

According to The China Academy of Engineering Physics said construction work could begin as soon as 2026. 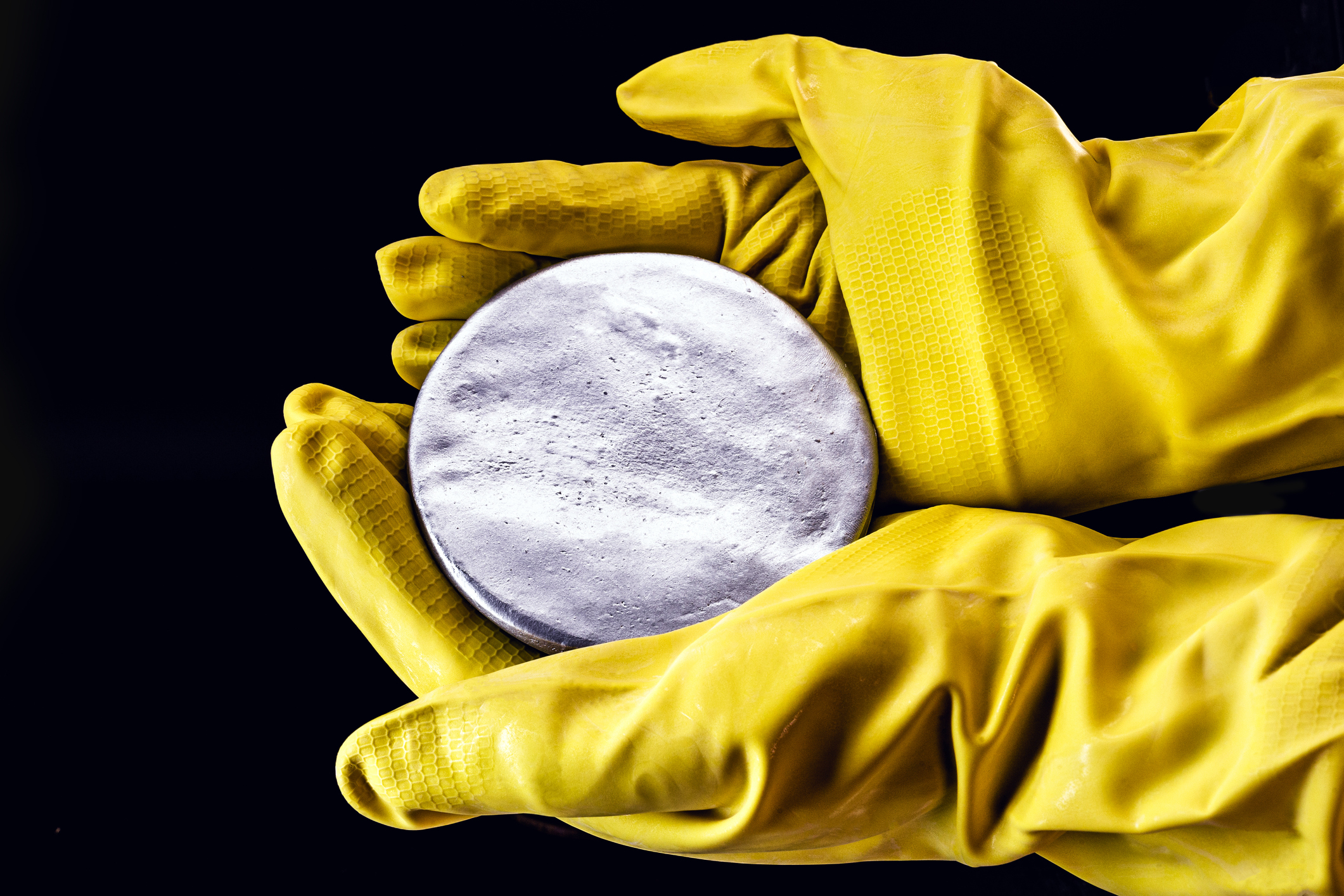 The plant aims to extract tonnes of uranium, which is a radioactive metal capable of sustaining a nuclear fission reaction from the seawater.

The material is believed to hold 1,000 times the amount found on land.

China has reserves of around 170,000 tonnes, which is less than the amount of France.

The country will need around 35,000 tonnes of uranium every year by 2035 if it's to keep up with its current reactor construction.

China plans on being the world's biggest provider of nuclear power by 2030.

This comes as China has warned Australia it faces a missile strike if it comes to the aid of Taiwan in the event of war.

The threat comes after Australian Prime Minister Scott warned that his country would be “foolish” not to recognise the danger of war with China over the disputed island.

China has been stepping up its threats to Taiwan, with troops put on invasion readiness and frequent incursions into its air space to wear down defences.

Tensions between Beijing and Canberra have been heightened in recent months by a trade war and a blame game over the coronavirus pandemic.

“Preparing for war? Then build an antimissile system!” he wrote.

“I believe once Australian troops come to Taiwan Strait to combat against the People’s Liberation Army, there is a high probability that Chinese missiles will fly toward military bases and key relevant facilities on Australian soil in retaliation.”

Beijing regards the Taiwan as part of China and has vowed to reunify it by force if necessary.

China has devoted significant resources to developing hypersonic missiles aimed at hitting the warships of the US and its allies should they attempt to intervene on the side of Taiwan. 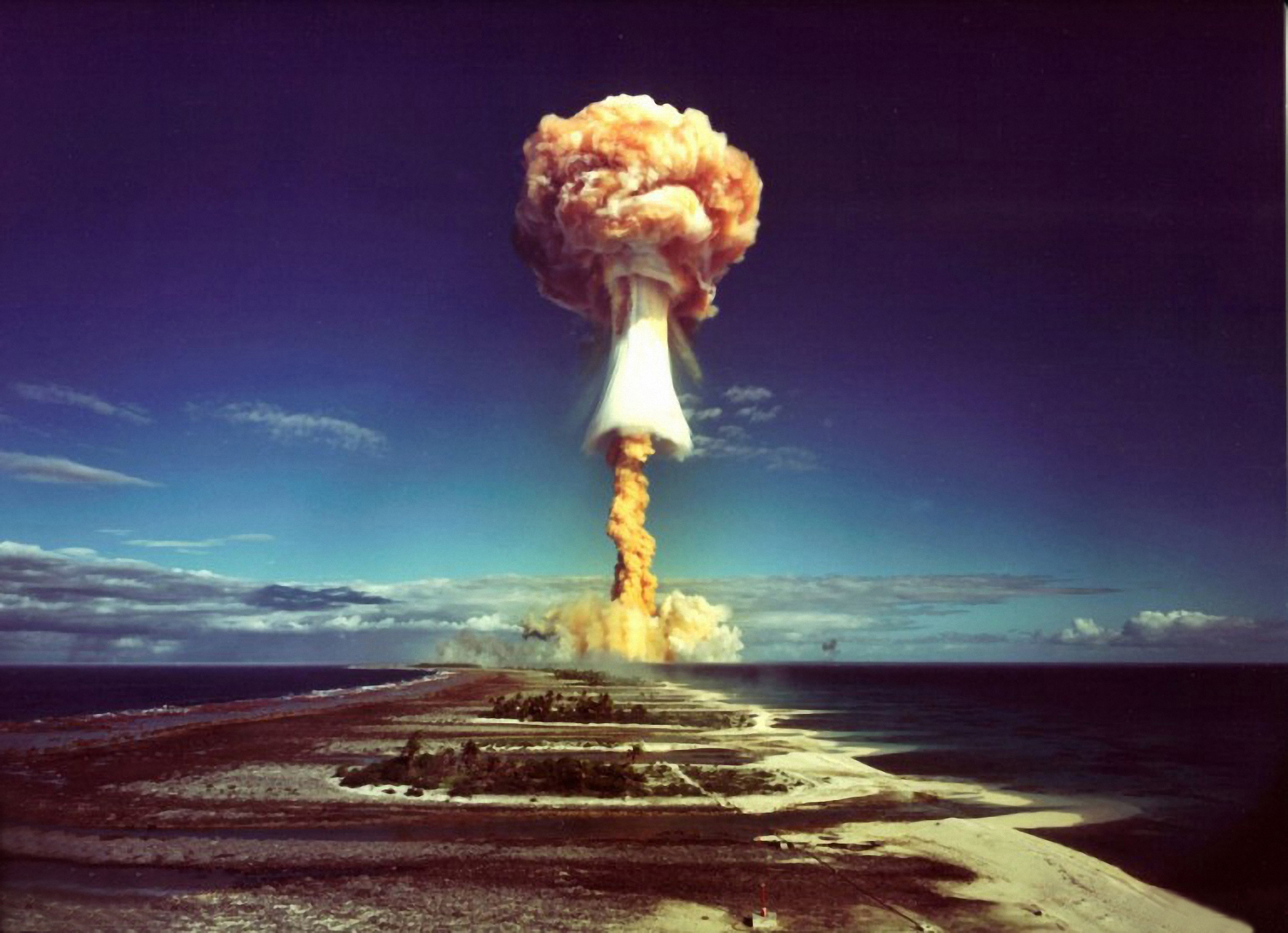 UK councils are sitting on HALF of £12bn government grants