A COP was suspended on full pay for five years after a police watchdog wouldn’t let him quit the force to become a priest.

Andrew Birks, 44, labelled the IOPC “unfit for purpose” after he was cleared following an 11-year investigation. 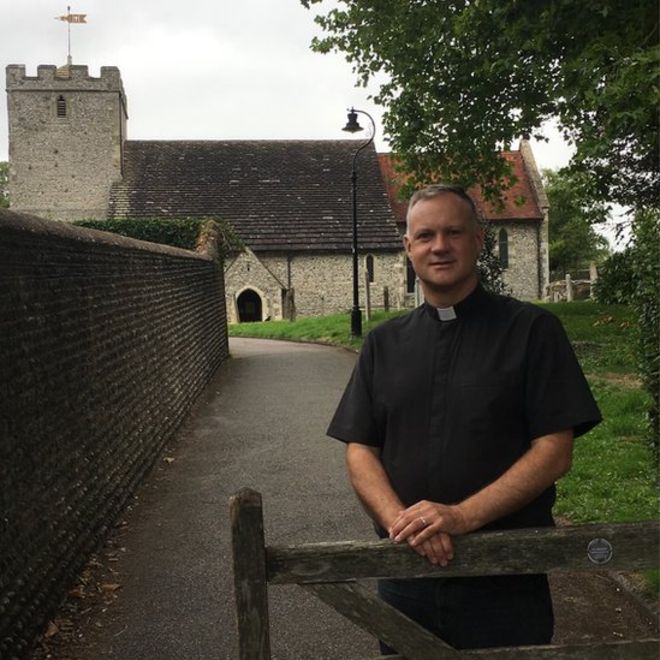 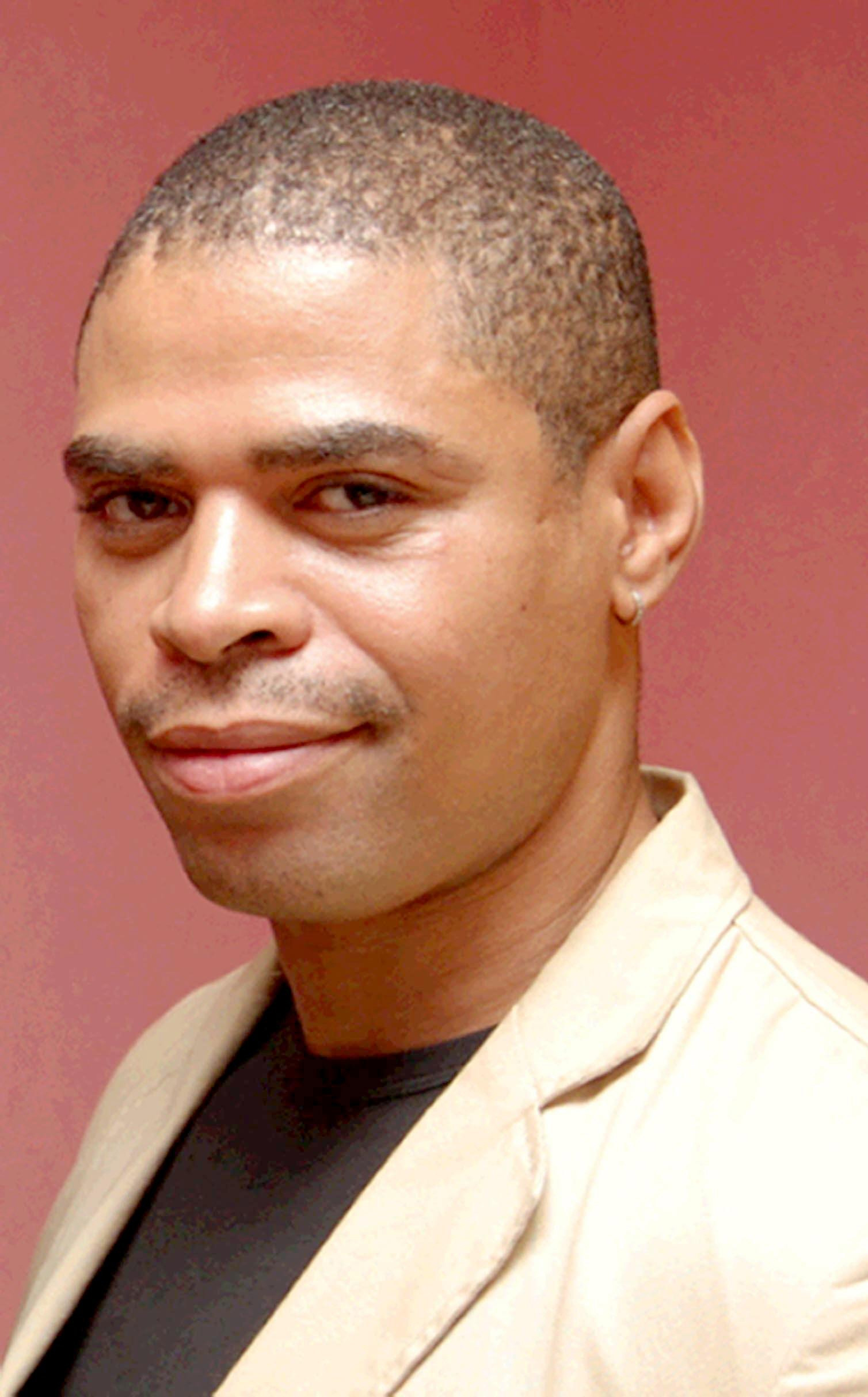 He was one of five officers who were investigated for misconduct over the custody death of Sean Rigg in Brixton, South London, in 2008.

Mr Rigg, 40, collapsed and died in custody after he was behaving erratically when he was detained by cops.

The officers were referred to the IOPC but were cleared following two lengthy probes.

Mr Birks wanted to leave the Metropolitan Police to become a priest while he was being investigated.

But the force denied his requests and was suspended on full pay from May 2014 until he was cleared in March 2019.

He is now an assistant curate at St Barnabas’s Church in Bexhill-on-Sea, East Sussex, and has slammed the watchdog.

Mr Birks told the Daily Mail: “I don’t think there is anybody that thinks the IOPC is fit for purpose in the current form.

Every police officer should be accountable. Now if you get a complaint you know it is going to last for so long.

“Nearly everything the IOPC touches takes years to resolve. People think that if it has taken years then there must be something in it.

“The IOPC are so incompetent because there is no skill base. If you were in the police and dealing with a death you would have the homicide team – you wouldn’t send in the shoplifting squad.

NOT FIT FOR PURPOSE

“Within the IOPC you are dealing with really serious offences which can be difficult – especially when the investigators have no speciality at all. The whole thing seems toy-townish.”

He added: “It is an indictment of how bad things are. Every force gets these complaints and it takes ages. It wouldn’t happen in any other organisation.

“Every police officer should be accountable. Now if you get a complaint you know it is going to last for so long.”

Mr Birks is now seeking compensation from the Metropolitan Police and the IOPC.

An IOPC spokesman said: “These views do not reflect or take into account the totality of our work into police misconduct and corruption and the impact we have had on improving police practice, nor does it reflect our current operations.

“We have acknowledged, on a number of occasions, that we want our investigations to be quicker and we are making great strides to do so.

“Where investigations are complex, or where there are related proceedings – for example criminal or coronial hearings – the IOPC cannot control or influence the timings and our investigation may be paused.

“The IOPC has apologised to the Rigg family and to Mr Birks for any unavoidable delays.” 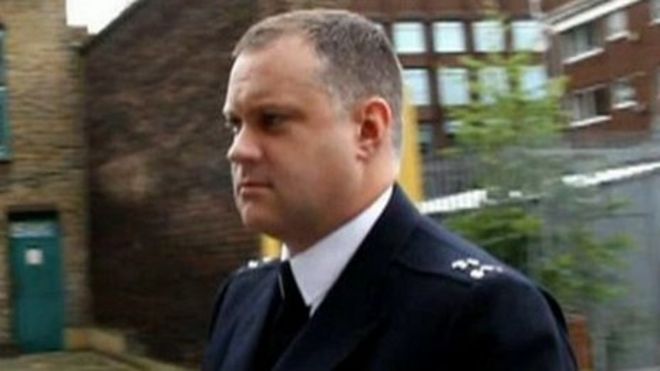 Ten children killed after being struck by lightning