CORONAVIRUS patients taking experimental drug remdesivir recovered in days, preliminary studies have found – sparking hopes of a cure and sending shares in its US manufacturer soaring. 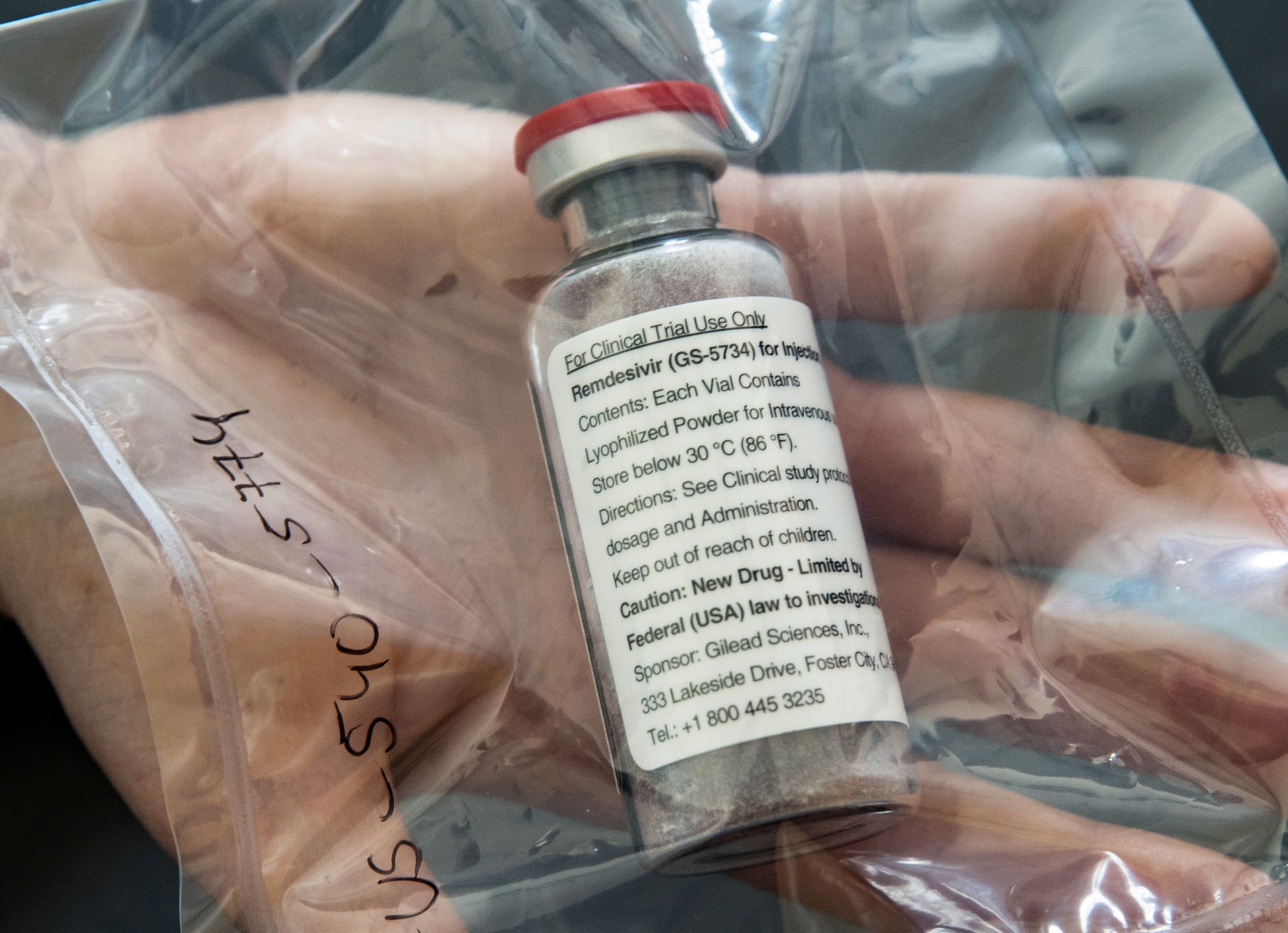 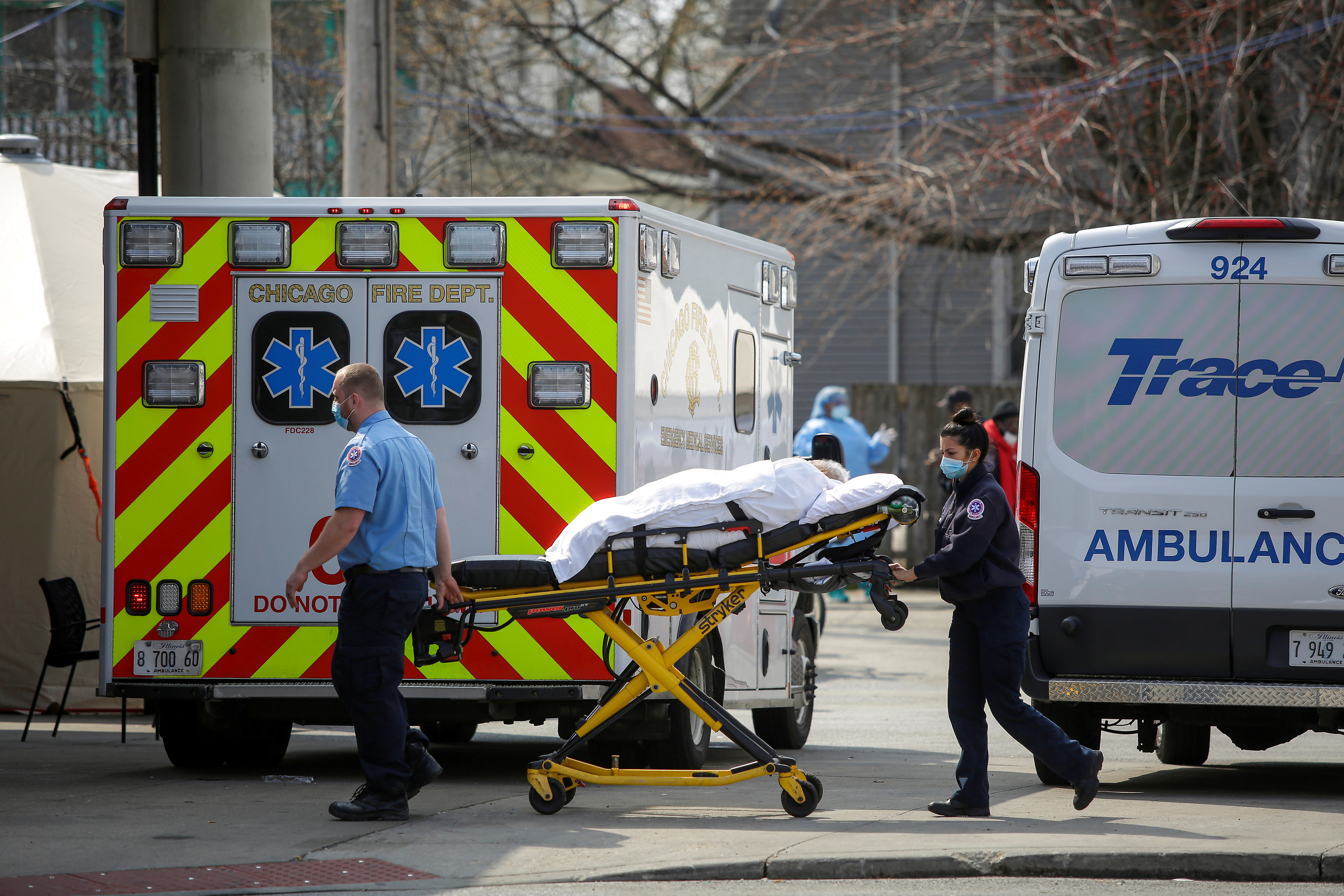 According to STAT News, nearly all patients with fever and respiratory issues were discharged in a matter of days after participating in the clinical trial at The University of Chicago Medicine.

Gilead Sciences Inc's shares surged 16 percent in after hours trading Thursday when the encouraging report emerged, according to Reuters.

"The best news is that most of our patients have already been discharged, which is great. We've only had two patients perish," Dr Kathleen Mullane, the infectious disease expert who is leading the trial, was quoted as saying in a video obtained by STAT.

“Most of our patients are severe and most of them are leaving at six days, so that tells us duration of therapy doesn’t have to be 10 days. We have very few that went out to 10 days, maybe three."

Of those people, 113 were allowed to go home and two of them died.

Gilead told Reuters "the totality of the data need to be analyzed in order to draw any conclusions from the trial."

Likewise, University of Chicago Medicine cautioned against the drug being labelled as a cure just yet.

They said "partial data from an ongoing clinical trial is by definition incomplete and should never be used to draw conclusions."

This university is one of 152 facilities treating severely ill patients in a "single arm" trial.

This means the drug isn't measured against another group of patients who are treated with a placebo. Results from Gilead's Phase 3 study in patients with severe COVID-19 are expected at the end of this month with additional data in May.

The drug was tested against Ebola with little success, but multiple studies on animals showed the drug could both prevent and treat coronaviruses related to Covid-19, including SARS and MERS.

The World Health Organization had previously said the medicine showed potential in tackling the aggressive virus.

President Trump also touted the potential for remdesivir and said it “seems to have a very good result.”