CORONAVIRUS is now getting worse, with 136,000 new cases recorded on Sunday in the worst day of the pandemic yet, the World Health Organisation has warned.

The number of people infected by the virus globally has now passed seven million, while recorded deaths stand at more than 409,000. 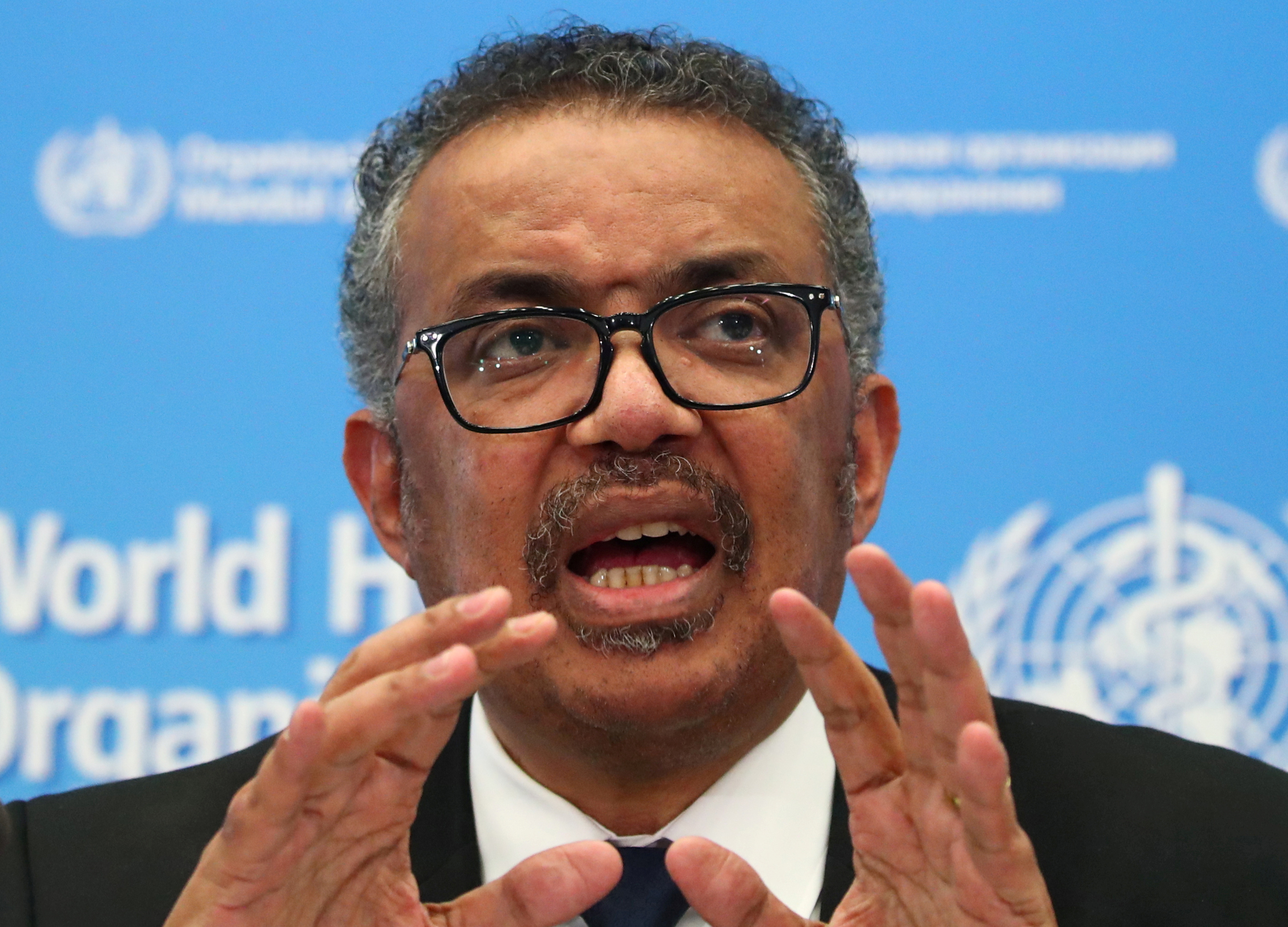 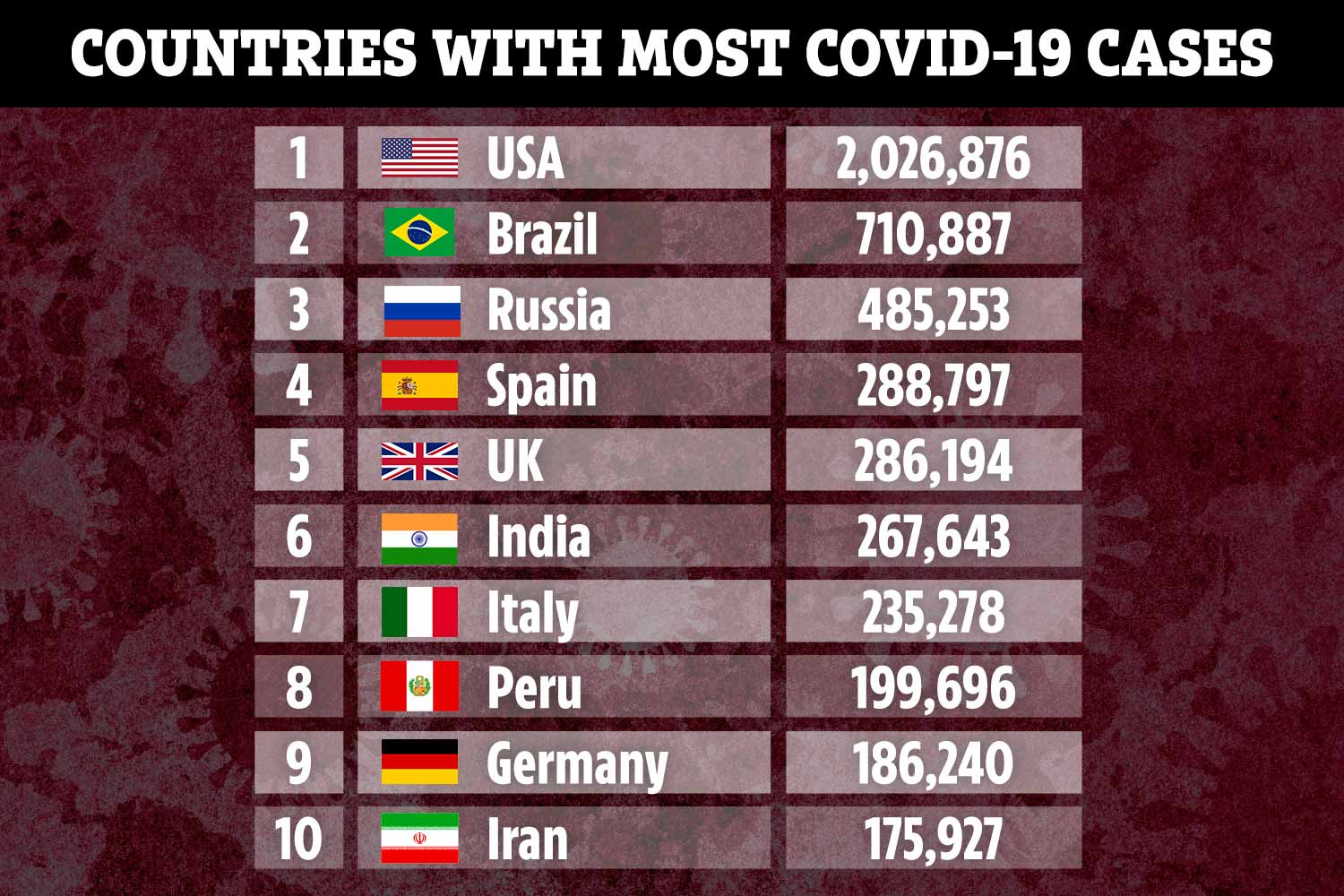 Sunday's tally exceeded the previous peak in confirmed cases, reached on Friday, of 130,622.

The Americas are now the epicentre of the outbreak, with 44 percent of the new cases in Brazil or the United States.

Speaking in Geneva on Monday, WHO director Tedros Adhanom Ghebreyesus said: "Although the situation in Europe is improving, globally it is worsening.

"More than six months into the pandemic, this is not the time for any country to take its foot off the pedal."

He said "most people globally are still susceptible to the infection" because not enough people had yet contracted the virus for herd immunity to be present in the population.

WHO epidemiologist Dr Maria van Kerkhove added that the pandemic was "far from over".

The warning comes as countries around the world begin to ease lockdowns.

There is particular concern over the situation in Brazil, where between 18,000 and 31,000 cases are now being confirmed each day.

Even as cases continue to rise, President Jair Bolsonaro has repeatedly called on the country's regional governor to lift state lockdowns.

The country has so far seen more than 37,000 deaths, and looks set to overtake the UK to become the country with the second highest toll.

Cases in the US have now exceeded two million, with at least 113,000 people known to have died.

Cases also continue to rise in Russia, India, and Peru.

Europe has so far suffered more deaths than any other continent, with at least 184,120 confirmed, but most countries are now seeing cases beginning to plateau.

Research by Imperial College London published yesterday suggested that deaths across the continent could have reached 3.2million without the strict lockdowns imposed in recent months.

Each of the UK, France, Germany, Spain, and Italy could have seen 500,000 more deaths without the measures. 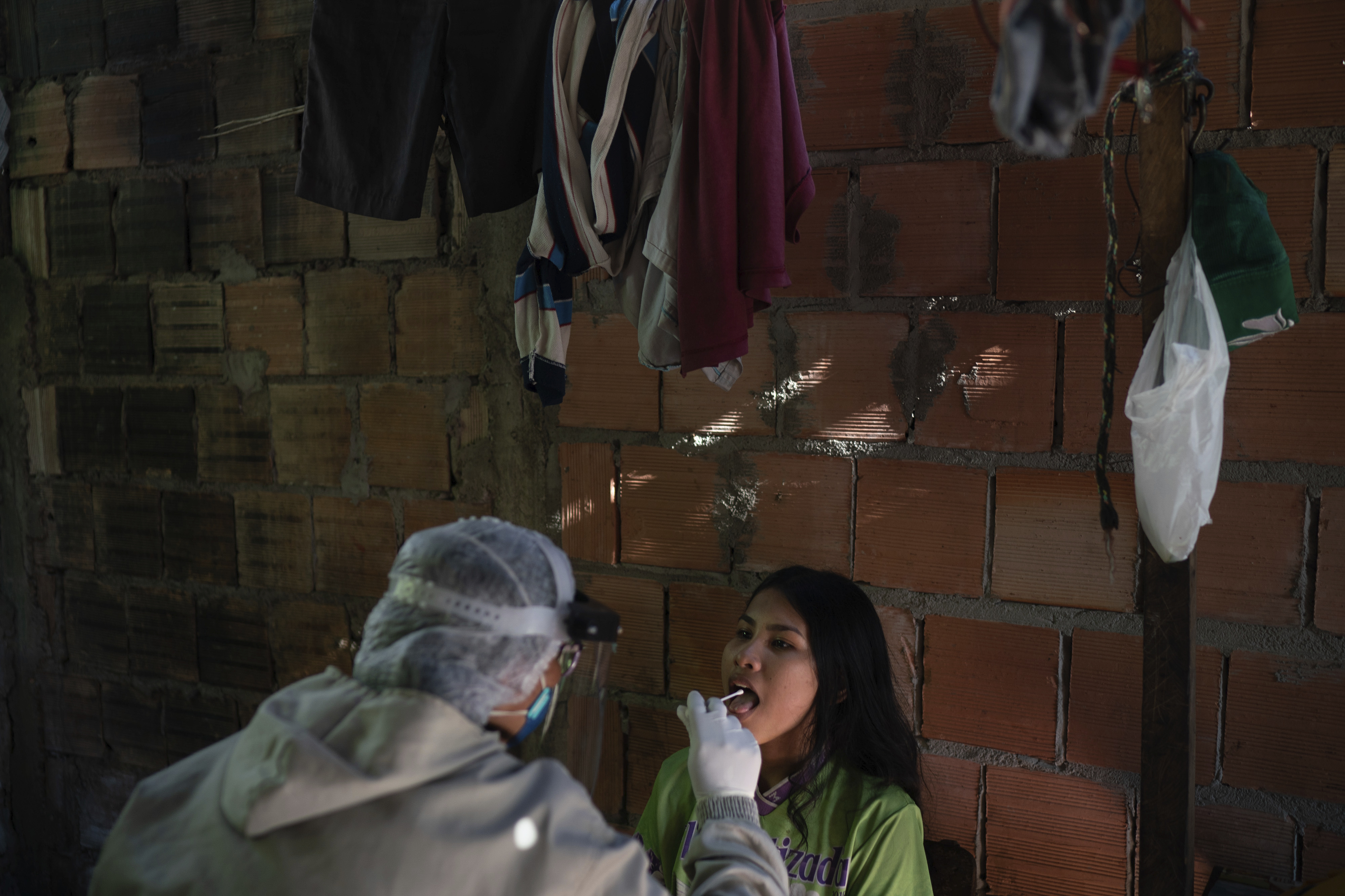 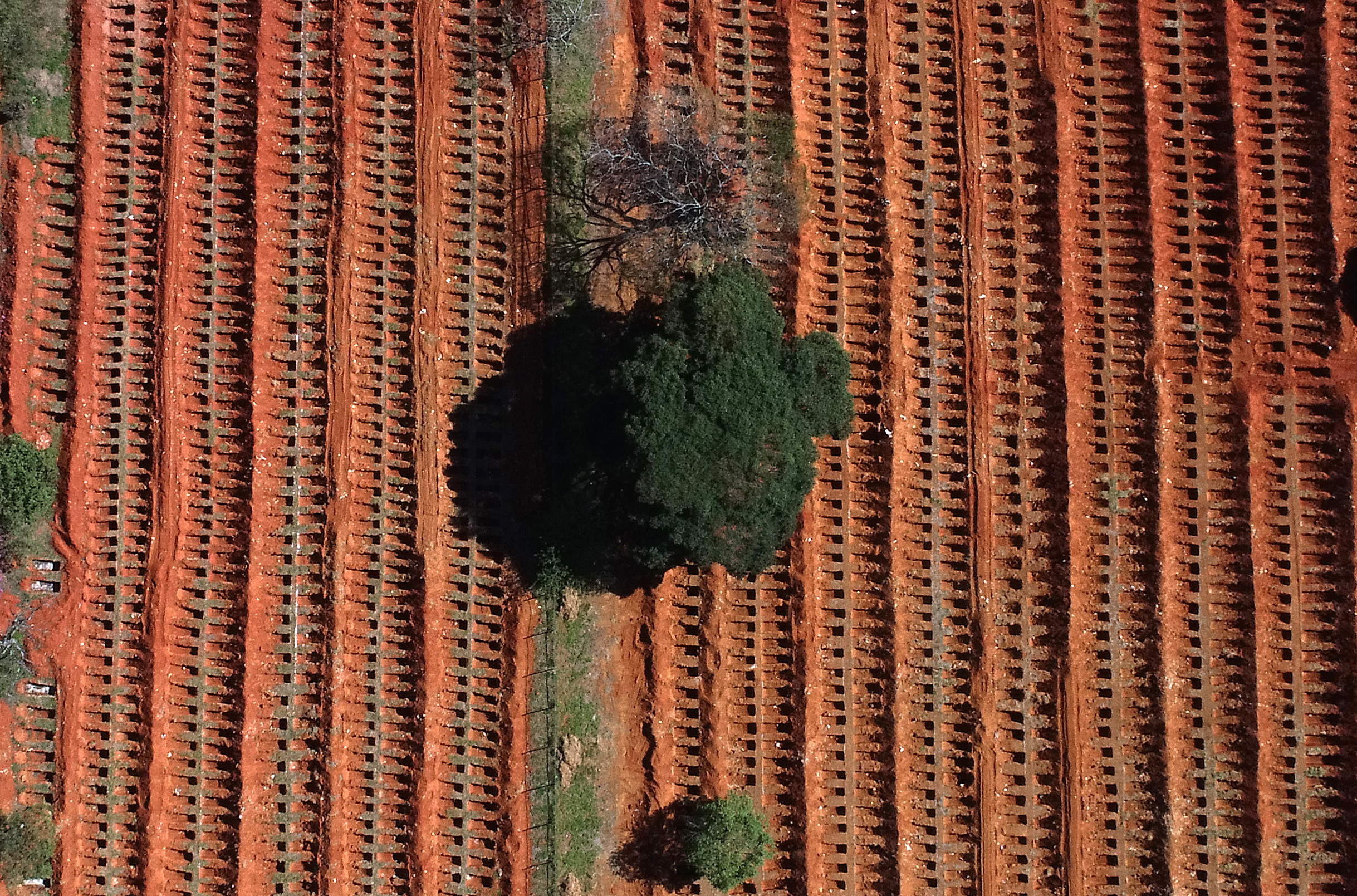 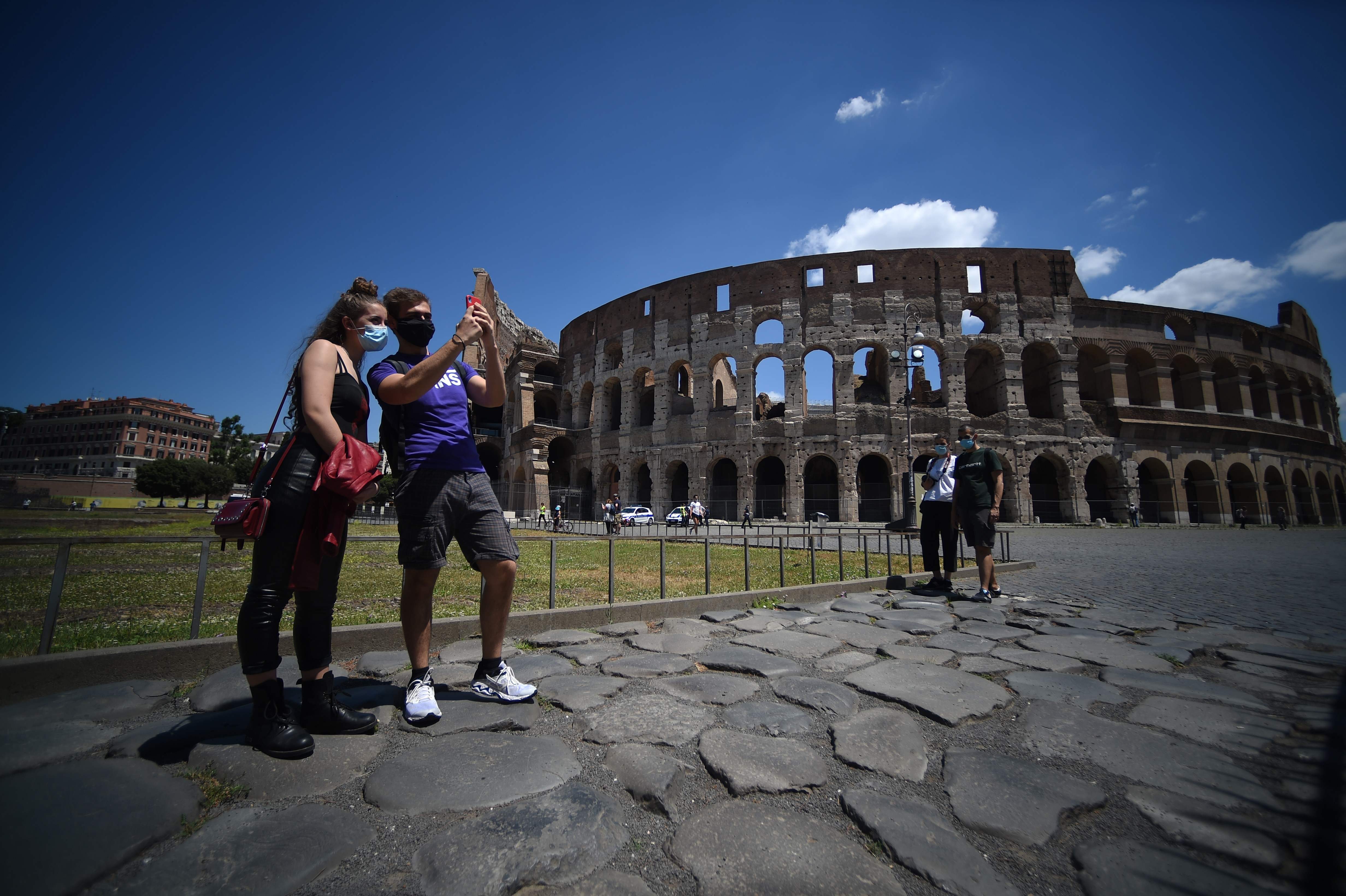