A D-DAY veteran who celebrated his 100th birthday said the secret to a long life is "sex in moderation".

Harry Gamper had a special party for his big day, and let guests in on the secret to his long and "interesting" life. 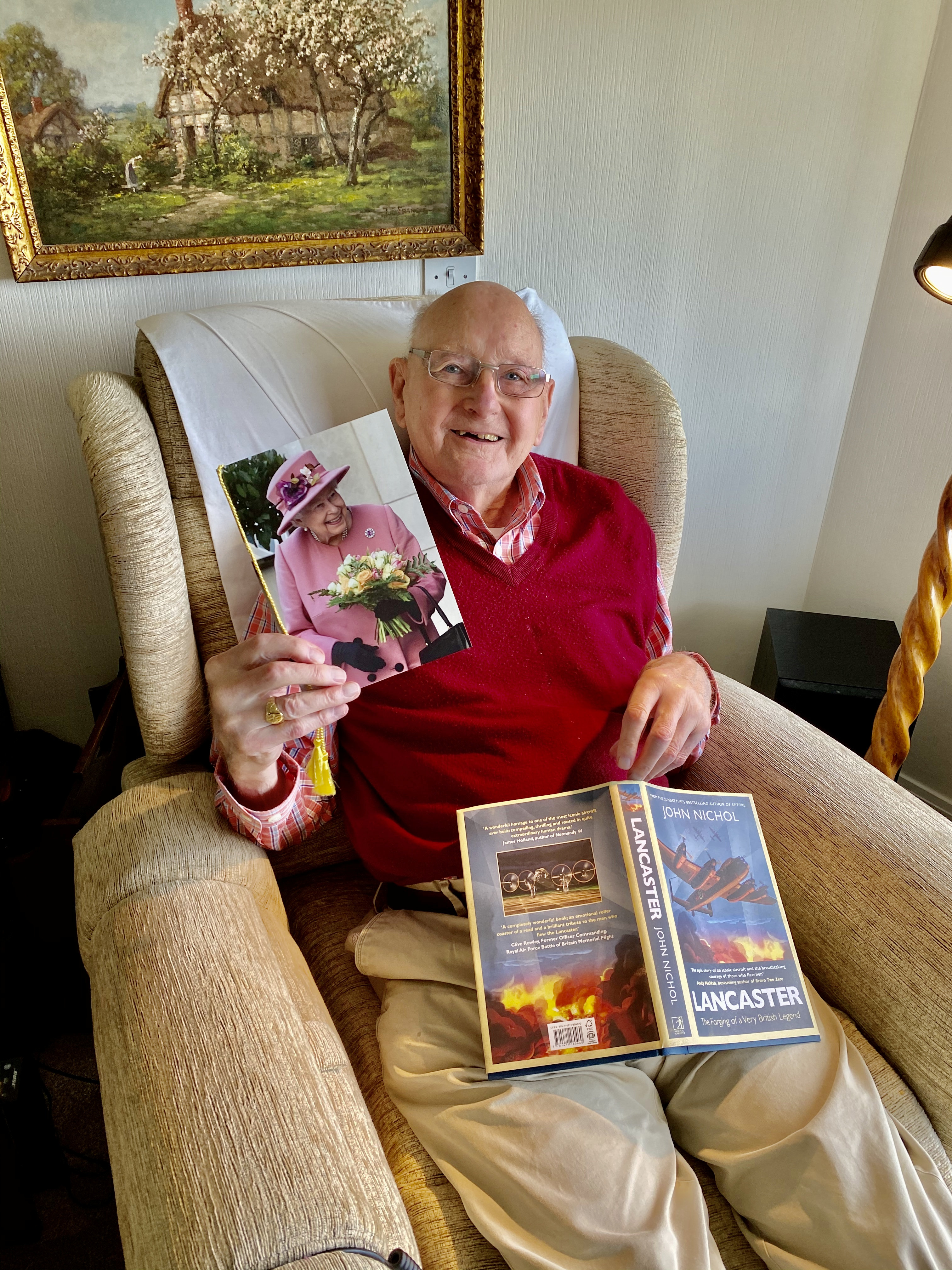 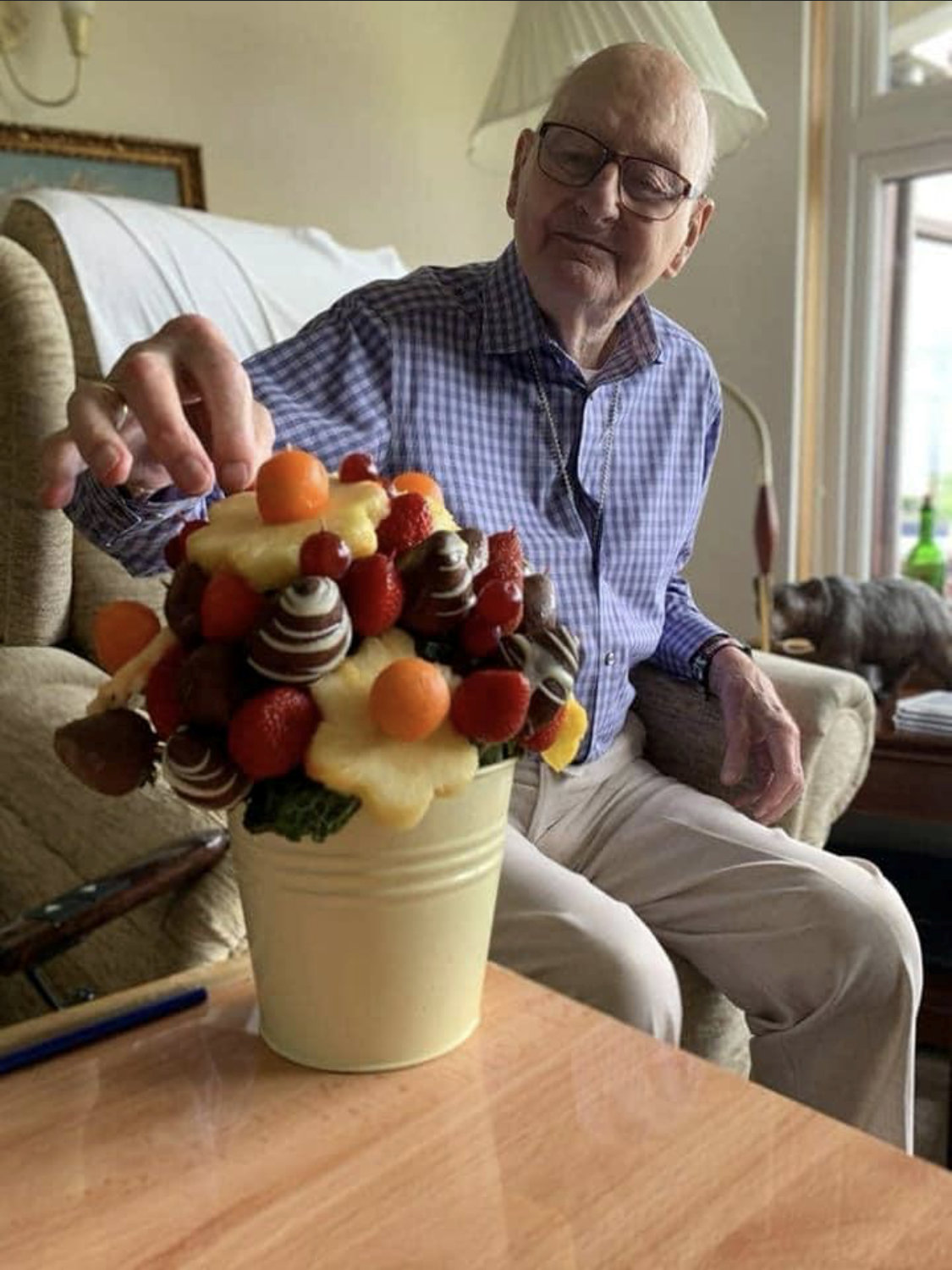 And he said the secret to longevity was everything in moderation.

Harry said: "My secret is all things in moderation, including sex.

"I never thought I would be 100, but here I am. I have had a good life, an interesting life.

"I feel fortunate I have been able to go places and meet people all over the world. I am a great great grandfather.

The great-great- grandad had four slices of the giant cake emblazoned with his name in icing, and made by Sir Boyd Tunnock – who is a patron of the care home where Harry lives in Scotland.

Born on July 20 1920, Harry was originally from Surrey but now lives in Malin Court, in Maidens, Ayrshire.

The widower, who was a RAF pilot in World War II after joining up aged 21, in 1941, said he'd had a perfect day but was sad his wife wasn't there to share his enjoyment.

Harry said: "My birthday was a marvelous day, I could not have hoped for better.

"There was a piper, a cake, and what a cake – huge! I've had four pieces already.

"Sir Boyd Tunnock made it for me and my letter from the Queen.

"I wish my wife was here to see all of this."

Harry, who is a talented artist, is the great-nephew of the founder of FC Barcelona, Joan Gamper, who founded the legendary club after placing an ad in a newspaper in 1899.

All the residents of the care home got to enjoy an afternoon tea to celebrate, and a piper and drummer that paraded down the drive and played outside the window.

Harry was able to keep in touch with family in Switzerland and Canada using Zoom.

Carina McLauchlan, general manager of Malin Court, said: "He is like something out of Pride and Prejudice. He's such a gentleman, he was in great form.

"We had a piper and a drummer, followed by two members from the RAFA Ayr and Prestwick who marched down the drive in front of the window.

"A large cake was presented courtesy of Sir Boyd Tunnock,who is the chairman of Malin Court." 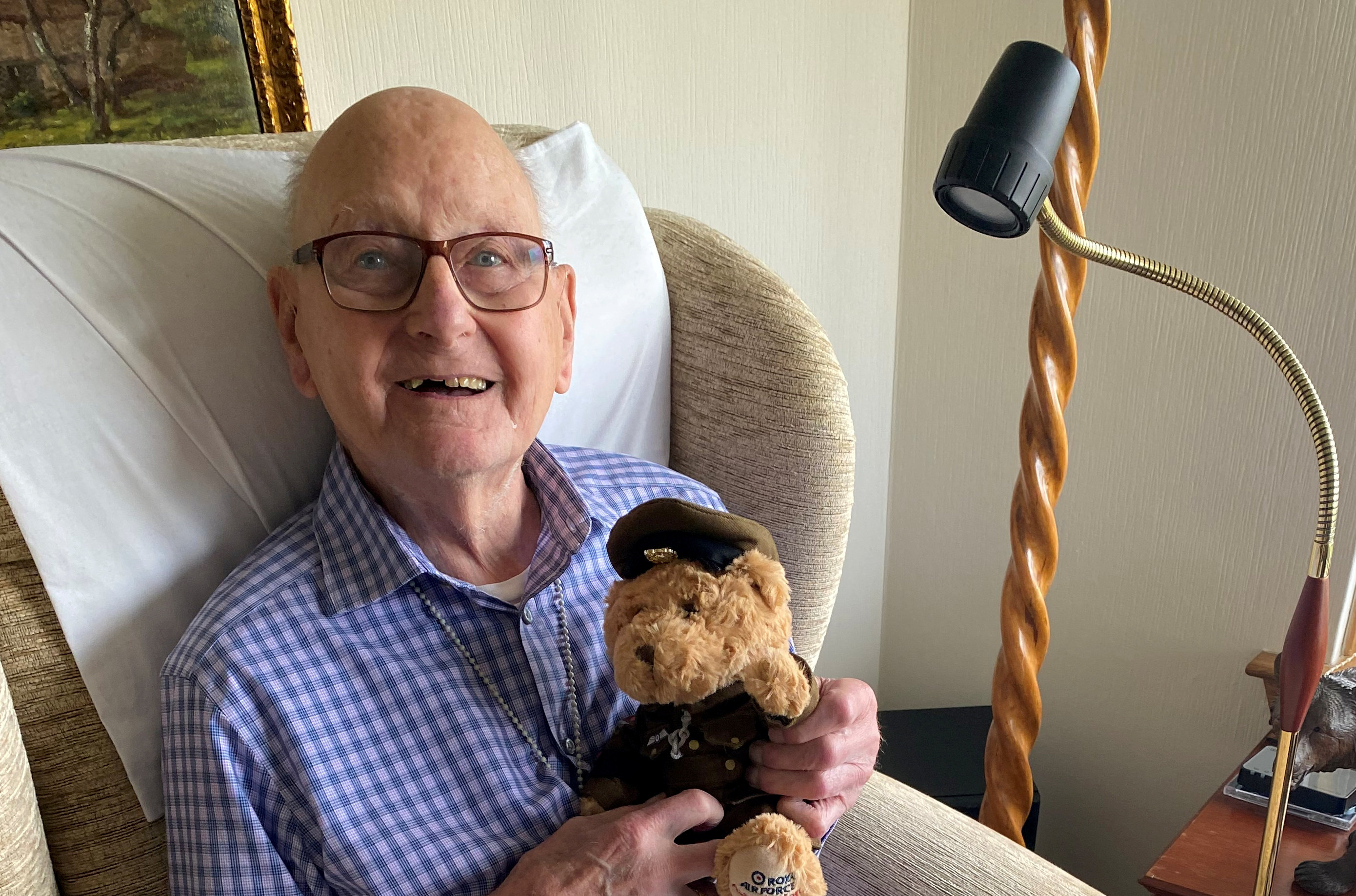 Hartlepool by-election candidates: Who is standing to replace Mike Hill?

What does it take for NY politicians to say no to gun crime?