Home » World News » Dad, 50, denies murdering daughter, 17, and sending texts from her phone to make people think she was alive

A DAD has today denied murdering his teenage daughter and sending texts from her phone to make people think she was alive.

Bernadette Walker, 17, from Peterborough, remains unaccounted for since she was reported missing in July 2020. 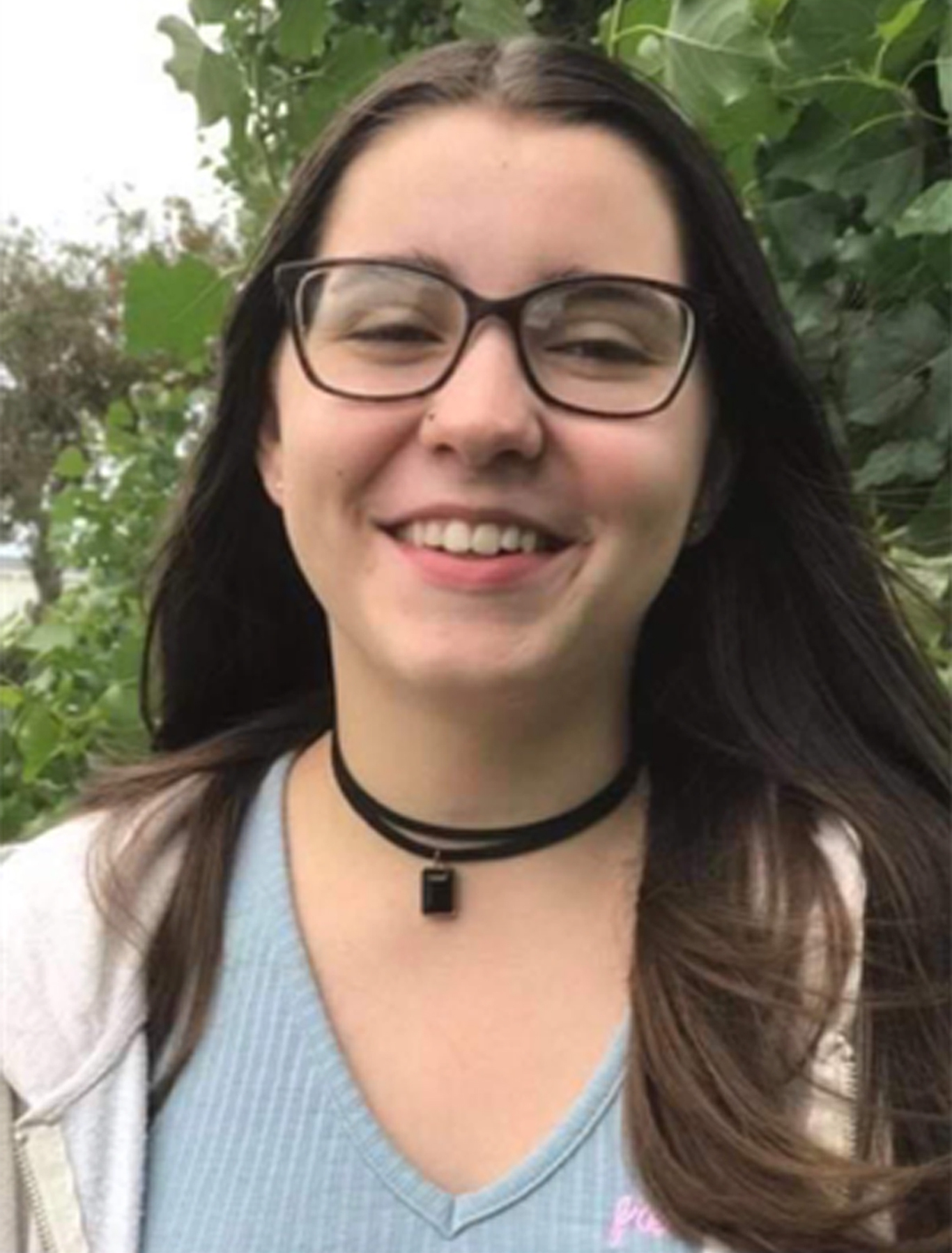 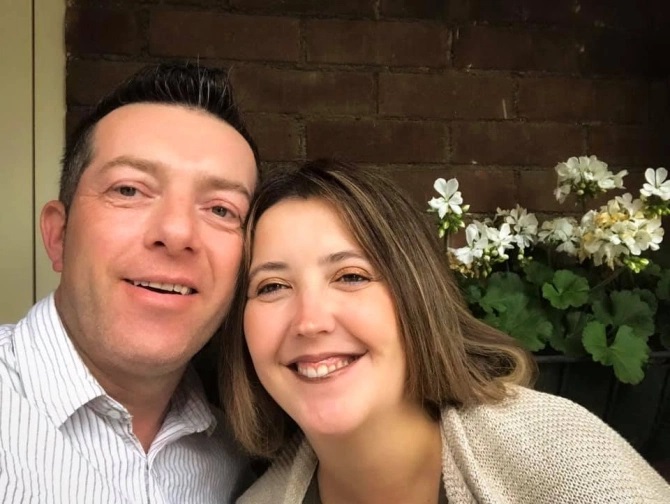 Her dad Scott Walker, 50, today pleaded not guilty to her murder during a virtual hearing at St Albans Crown Court, a court official said.

Walker is accused of her murder on July 18.

He is jointly charged, together with his 38-year-old wife Sarah, with two counts of perverting the course of justice.

It is alleged that between July 18 and September 12 they perverted the course of justice by the sending of messages from Bernadette’s phone, giving the impression she was alive.

It is also claimed that on July 21, they provided false information to police relating to their daughter's disappearance.

Scott Walker denies the charges, and Sarah Walker was not asked to enter pleas at Friday's hearing.

A trial has been fixed for June 21 at Cambridge Crown Court with a time estimate of two to three weeks.

Sarah Walker is expected to be asked to enter pleas within the next four weeks.

The defendants, both of Peterborough, were remanded into custody. 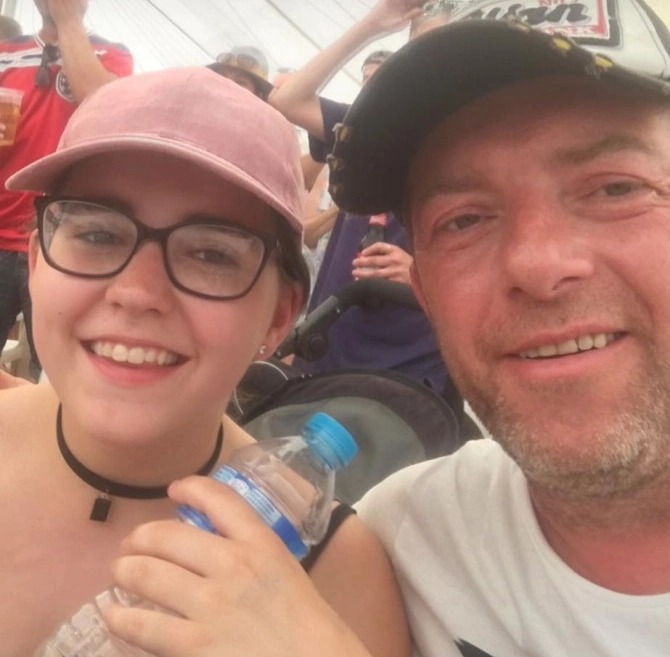 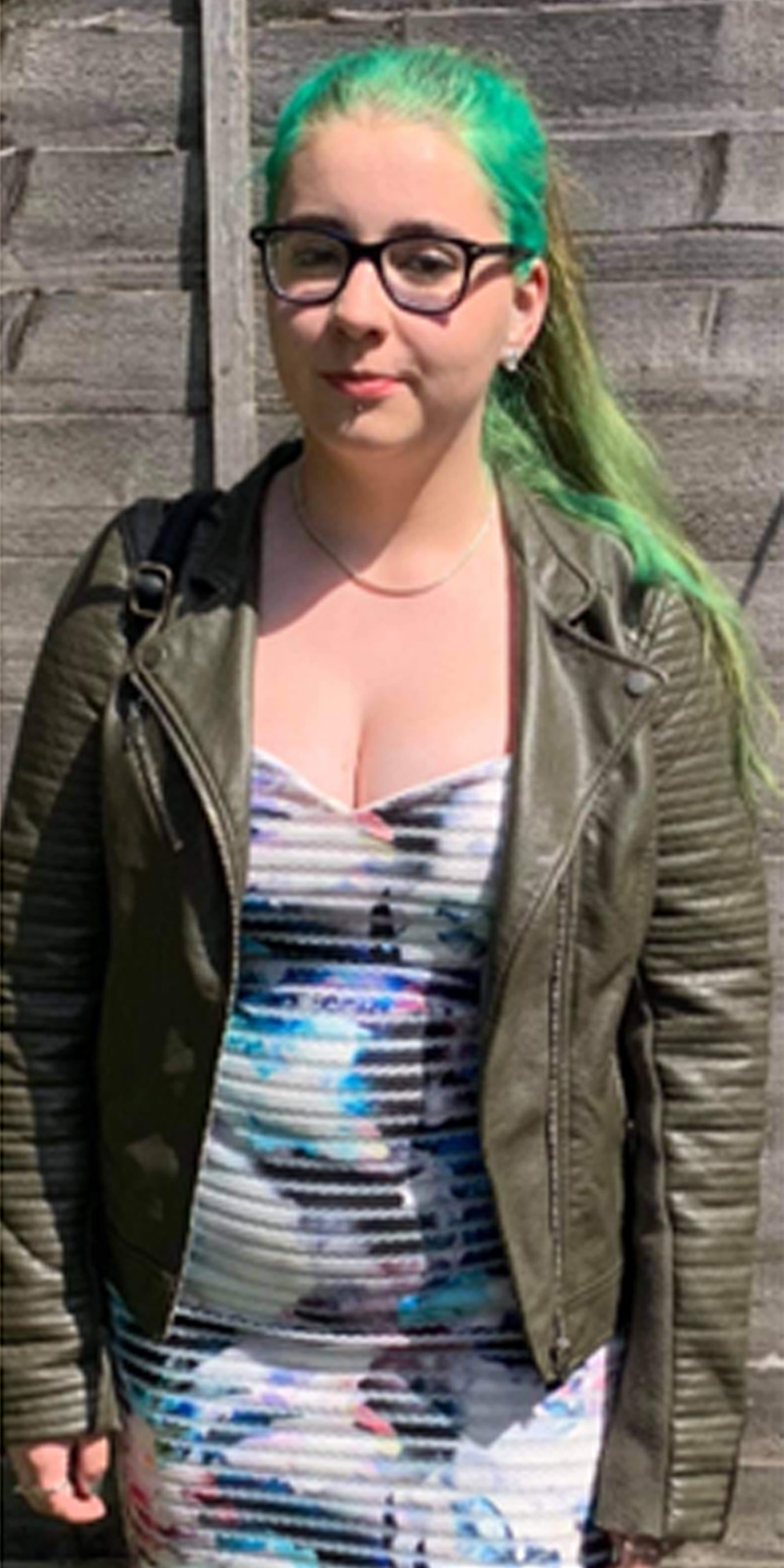 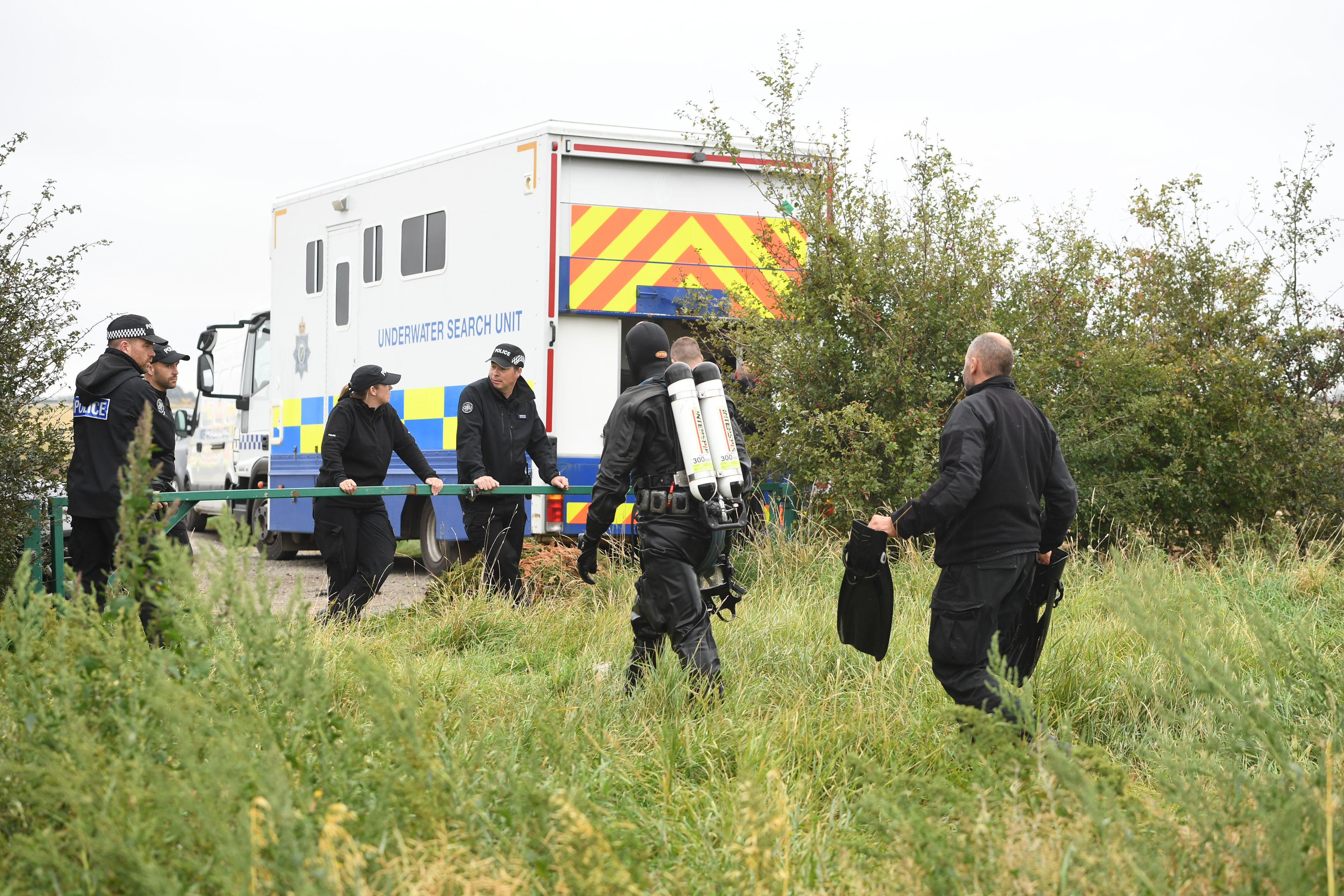