A DAD has warned others after he suffered a heart attack from drinking 12 CANS of energy drinks a day for a whole year.

Lee Kamen, 53, collapsed after having a cardiac arrest while he guzzled down the highly caffeinated drinks every day. 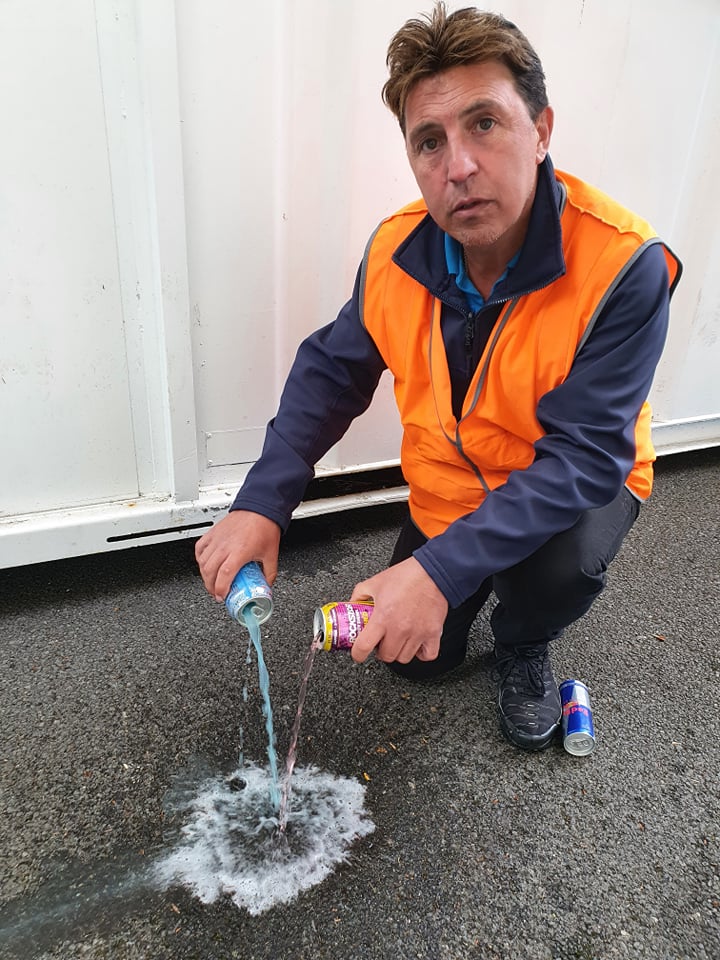 The bar owner now says the energy drinks should be banned as he appealed to shop owners to be responsible about selling them to under-16s.

His 10-year-old daughter Summer was sold a can of Monster – and said when he saw it he "poured it straight down the drain."

Many supermarkets regulate themselves and refuse to sell energy drinks to children, but there is currently no law against it.

Lee, from Hull, had a heart attack in 2017 at the age of just 49 – despite not drinking or smoking, and doctors quizzed him about drinking energy drinks.

He told Hull Daily Mail: "I was on 8 to 12 a day at the time, I was drinking Red Bull and Monster, I used to go to Makro for the pub and would buy cases of 24 cans and just drink them like any other drink.

"I was working a lot and drank them to keep me going. This probably went on for about a year.

"One day I collapsed with a heart attack and had to have a stent fitted, I am now on medication for life due to those dangerous drinks. 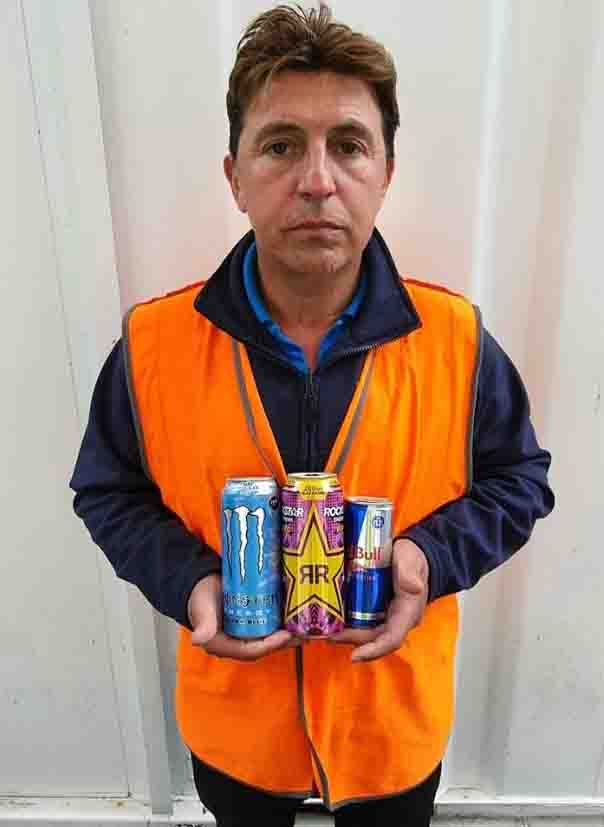 "When I was in hospital after the heart attack, the doctor told me the energy drink consumption was the cause. I didn't have a clue there was anything wrong with drinking them until then.

"It was a hell of a shock at the time, but now I am passionate about this issue."

Lee said his 10-year-old jumped in his car after school with a can of "Monster in her hand".

Children aged 12 to 18-years-old should not drink more than 100mg of caffeine a day – but energy drinks contain from about 50 mg to 500 mg of caffeine per serving.

This comes after a young man was left fighting for his life due to his energy drink habit – and is warning others to avoid the same fate.

He drank four 500ml energy drinks a day for two years before he needed hospital care, a report in a leading medical journal revealed.

It is not clear which energy drink was his favourite, with popular brands including Red Bull, Monster and Relentless.

London doctors wrote in BMJ Case Report that the university student sought help after suffering with shortness of breath and weight loss for four months.

He’d also had bouts of indigestion, tremors and heart palpitations.

Blood tests, scans, and ECG readings revealed that he had both heart and kidney failure – with the kidney failure linked to a long standing and previously undiagnosed condition.

Docs from Guy’s and St Thomas’ NHS Foundation Trust considered a number of diagnoses, but concluded: “Energy drink-induced cardiotoxicity was felt to be the most likely cause.”