GERONIMO the alpaca has cleared a crucial legal hurdle in his fight for life — but could still be killed at 5pm today.

The animal has been given another lifeline after a High Court judge agreed to hear more evidence on why he should live. 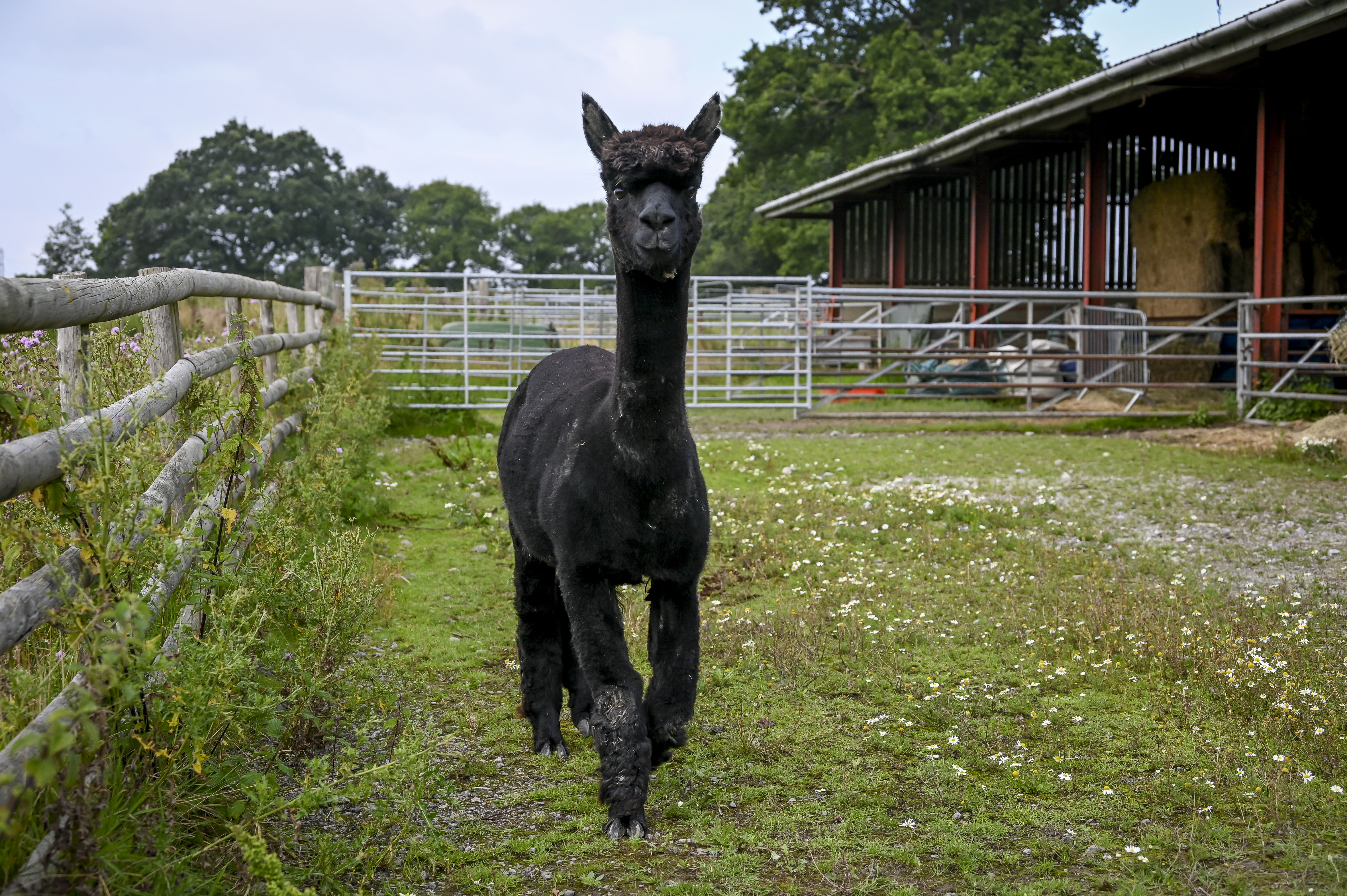 He faced being slaughtered under the law for supposedly having bovine TB, for which he has tested positive twice.

The review asked for government data on other alpacas which tested positive for TB but which were found clear of the disease after death.

Lawyers for Geronimo, eight, said cases of healthy alpacas being wrongly slaughtered would be used as evidence in a renewed legal fight for his life.

Despite the legal win, Ms Macdonald said the Department for Environment, Food and Rural Affairs claimed it could still kill Geronimo from 5pm today.

She told The Sun: “The High Court confirmed my claim for judicial review has been accepted. We will receive a hearing date in due course.

“We requested Defra to extend their undertaking not to kill Geronimo until the High Court has determined my claim.

“However, Defra has only agreed not to seek to enforce the warrant until 5pm Tuesday.” Helen, who imported Geronimo from New Zealand, believes his two previous tests have returned false positives.

She has been refused permission to have a third test.

Nearly 120,000 people have signed a petition backing her.

Helen, of Wickwar, Gloucs, added: “Geronimo and I have incredible support but there’s more of this torment to come.”

Asked if Downing Street would show mercy to Geronimo, the PM’s spokesman said: “No.” 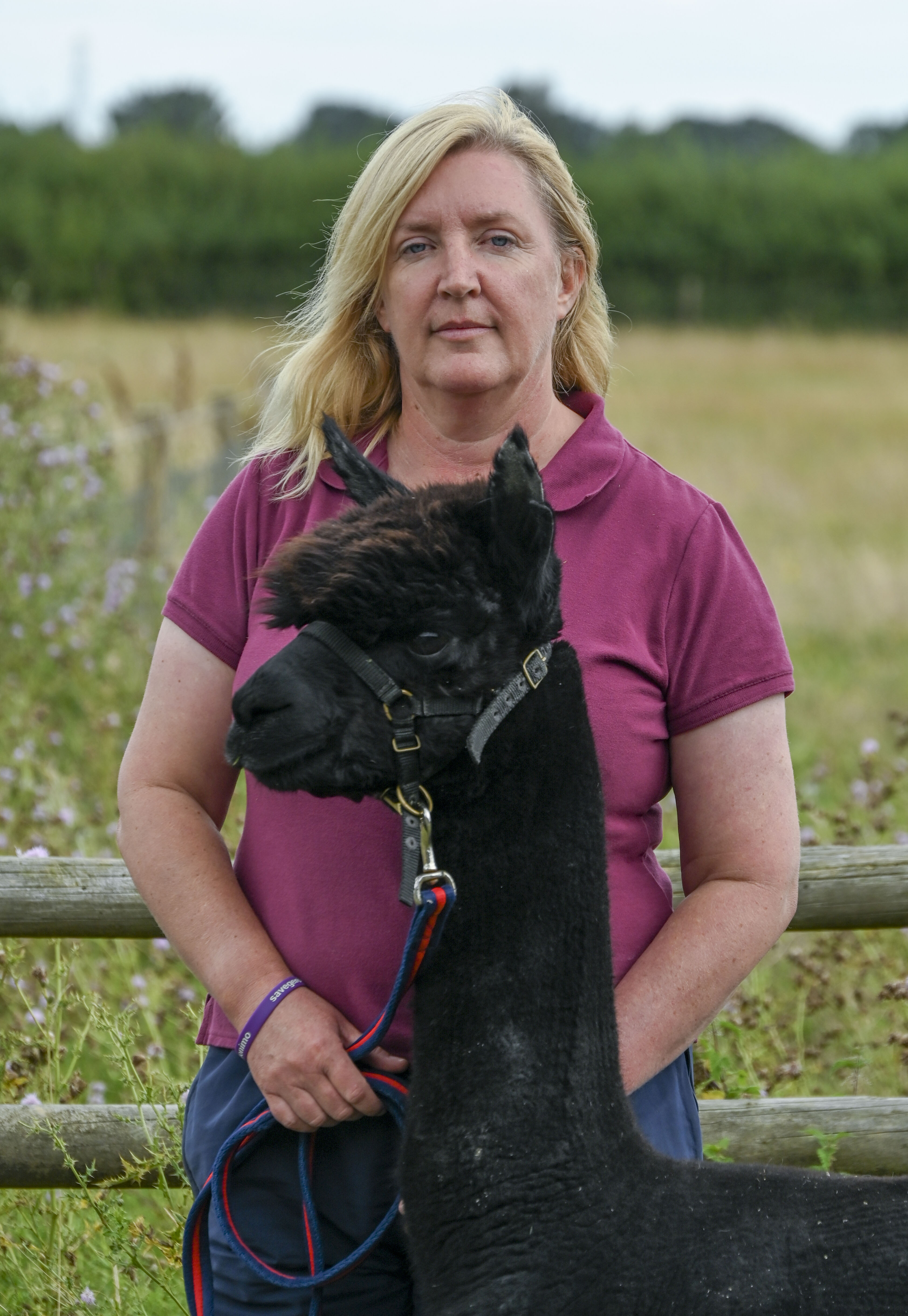