POLICE are investigating the "unexplained" deaths of an elderly disabled woman and her sister found in a home in Leeds.

The women, aged 78 and 81, were discovered after neighbours raised concerns for their welfare. 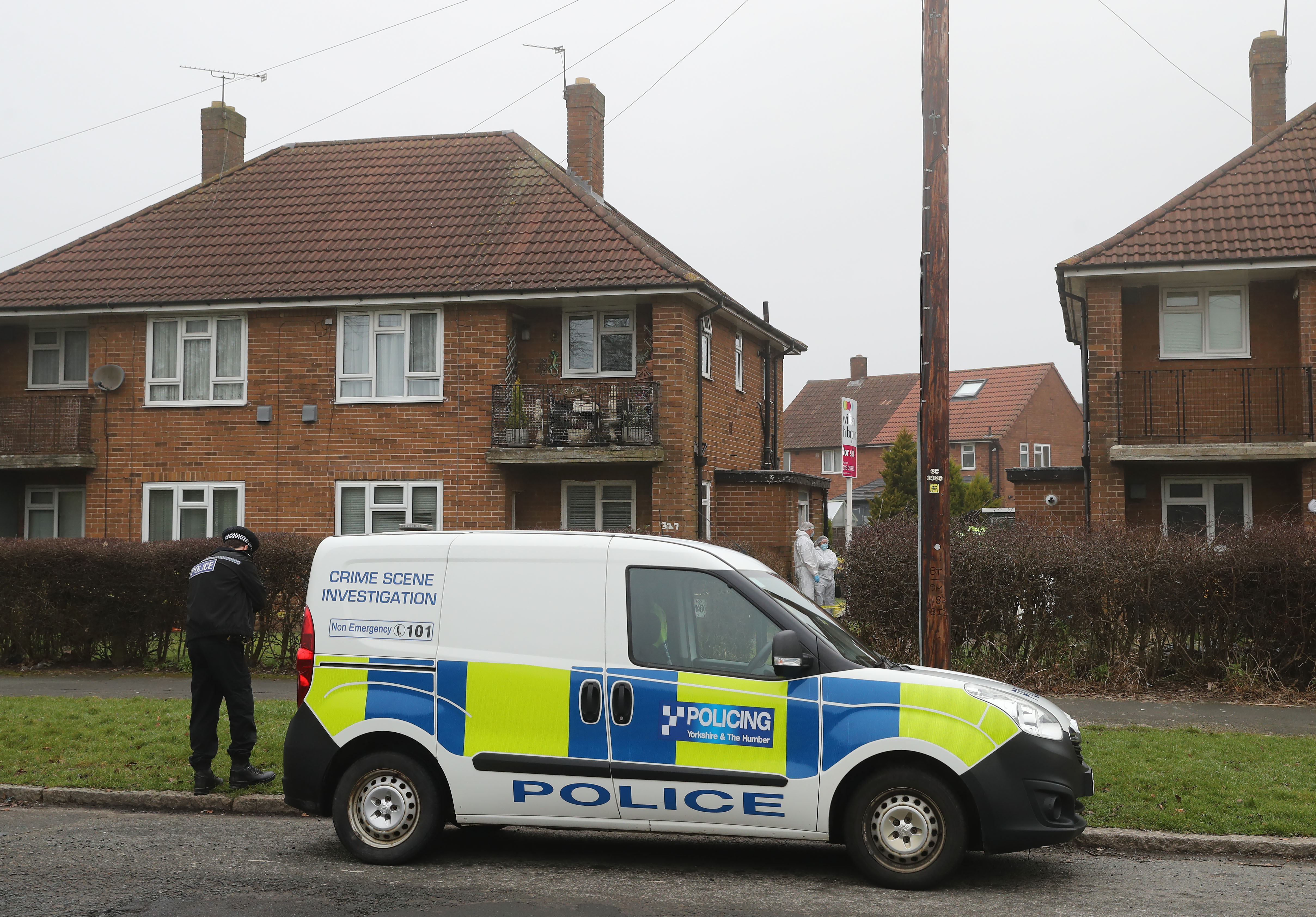 Tragically both were declared dead at the scene in Leeds, West Yorks.

Police have now launched an investigation and say the deaths are being treated as unexplained.

Horrified neighbours have expressed their shock at the double tragedy at around 12.30pm yesterday.

A resident said: "One of the sisters was disabled and the other cared for her.

“Neither of them had been seen for a couple of weeks now and someone contacted the police to check if they were okay.

“It’s very sad. They were devoted to each other.”

A cordon was in place at the home yesterday with the bodies later driven away in a private ambulance.

A West Yorkshire Police spokesman said "At 12:28pm yesterday (28/2) police received a call from a neighbour raising concerns for the elderly occupants of an address in Stonegate Road, Moortown.

"Officers attended and found the two women, aged 78 and 81, dead inside the property.

"Their deaths are being treated as unexplained and enquiries are ongoing to establish the circumstances.” 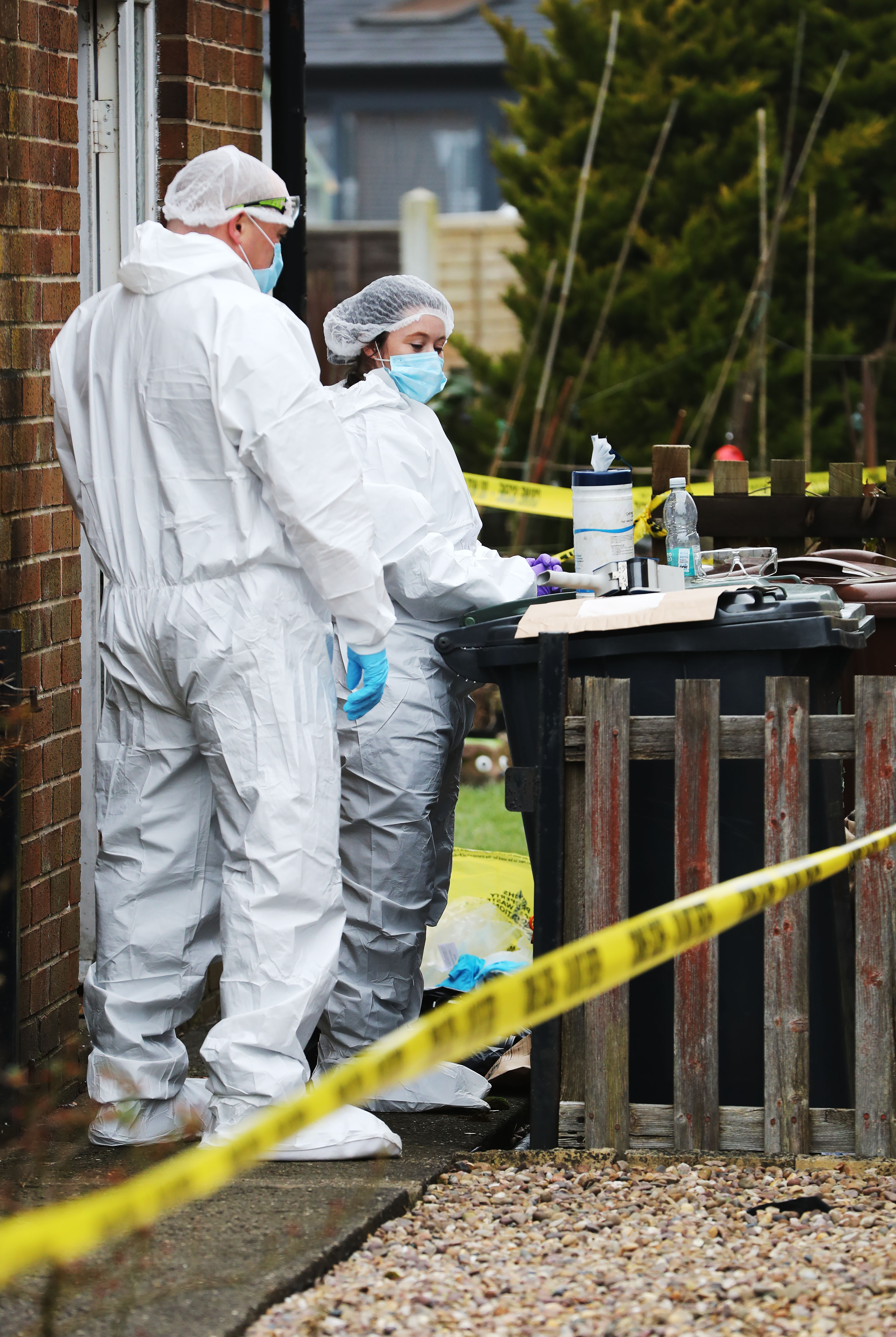 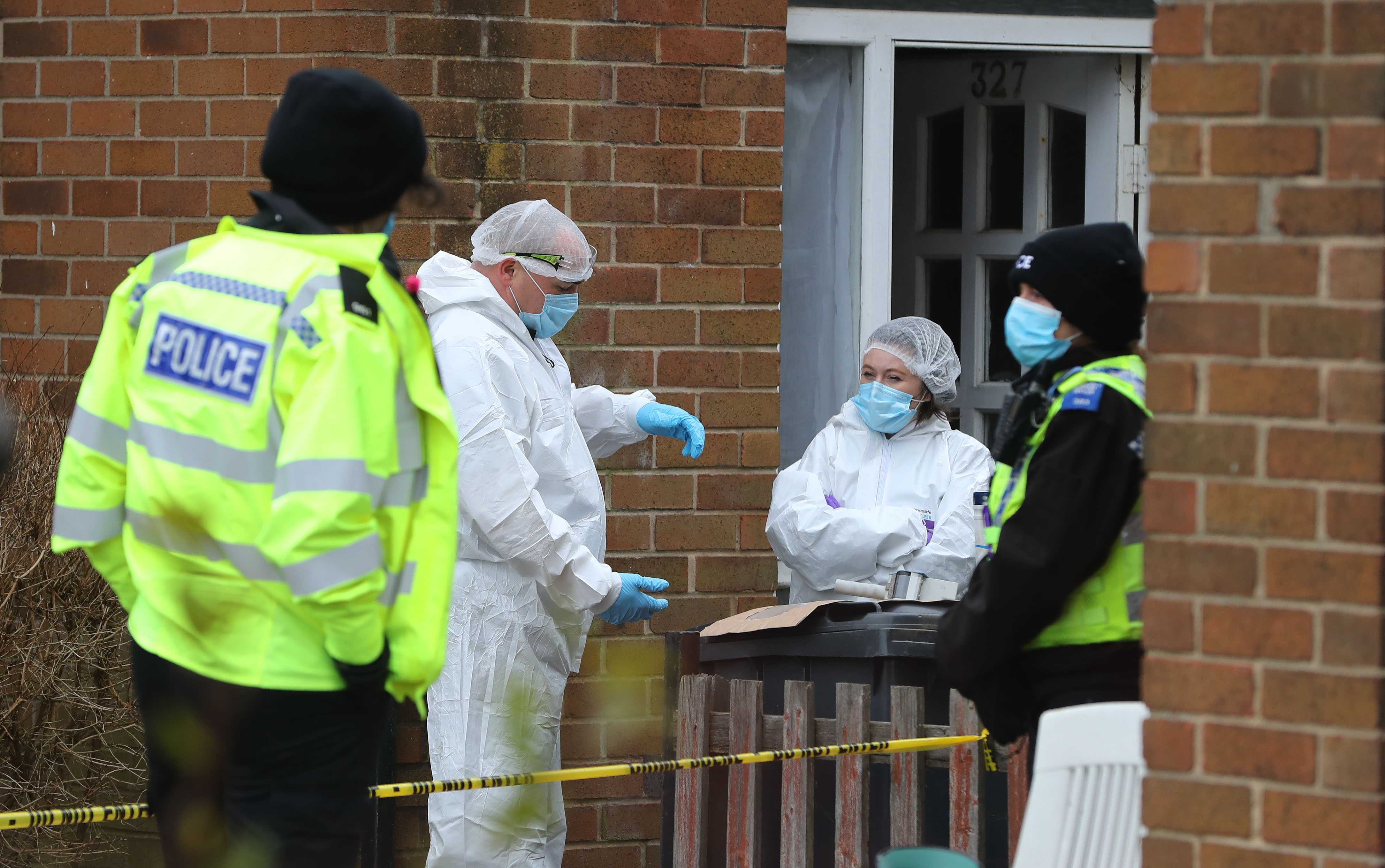 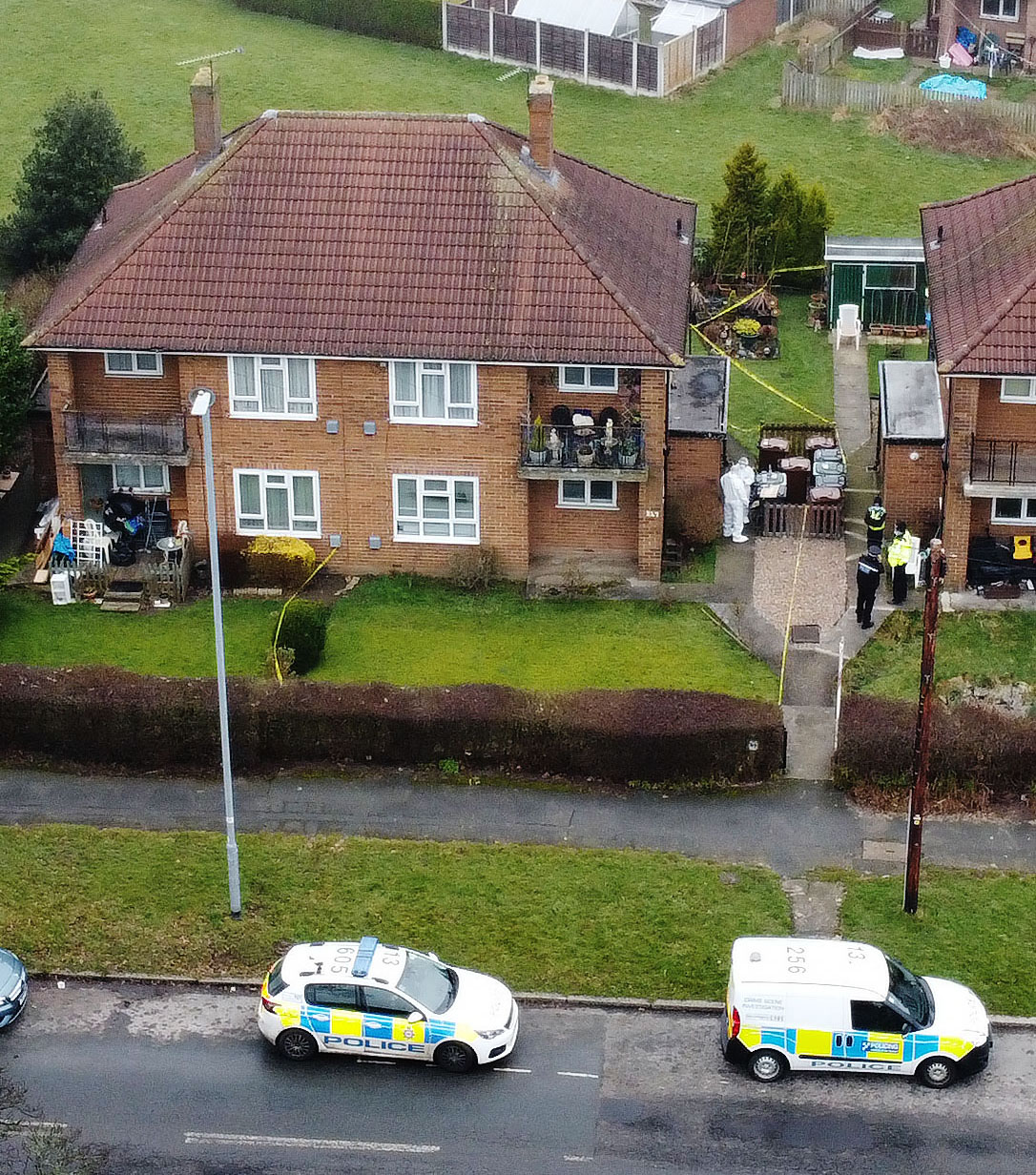 Resident spots windsurfer in trouble from a telescope in their house