The president has come under fire for his slow response to the Covid-19 pandemic, his early efforts to play down its severity and criticising detractors during America's crisis. 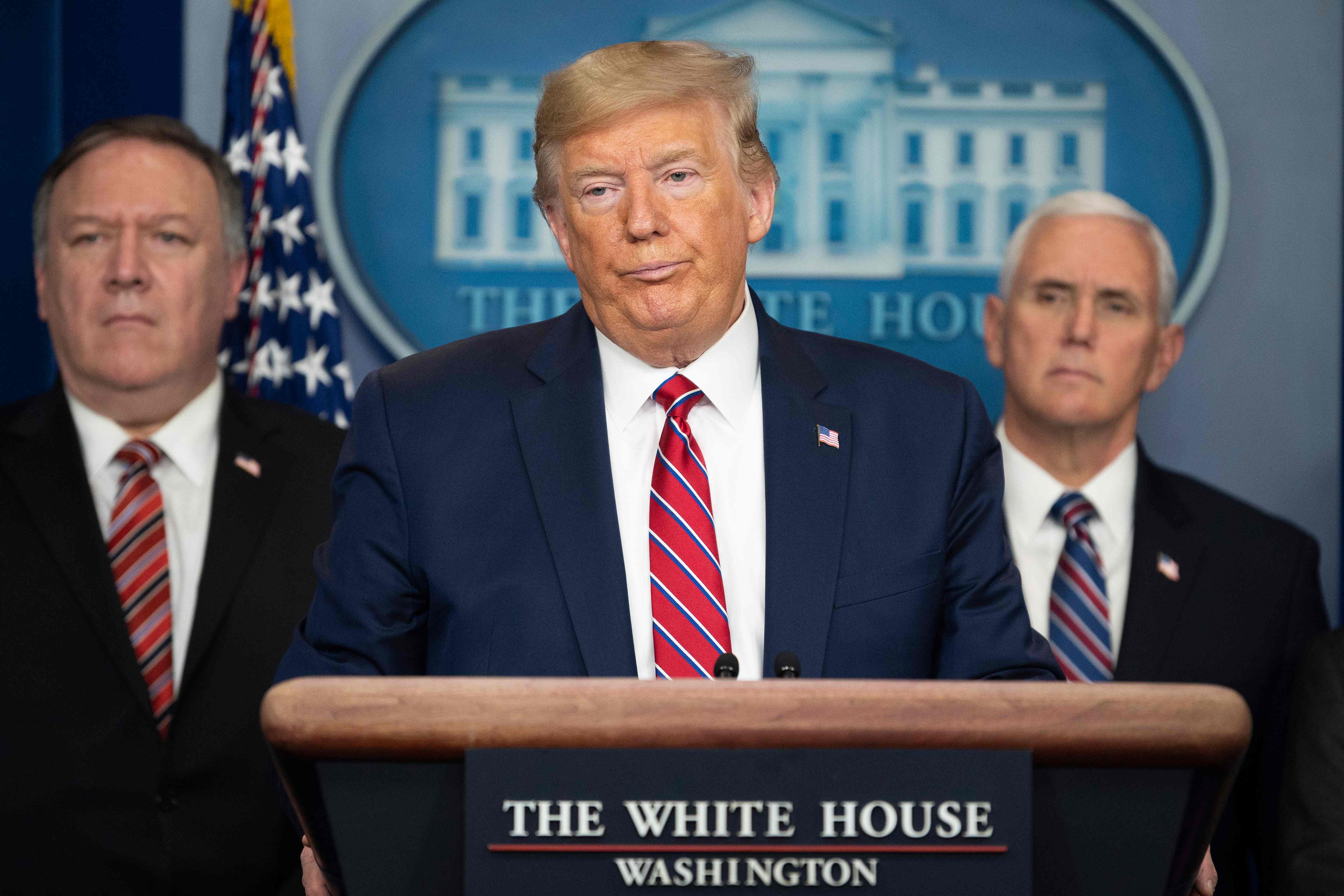 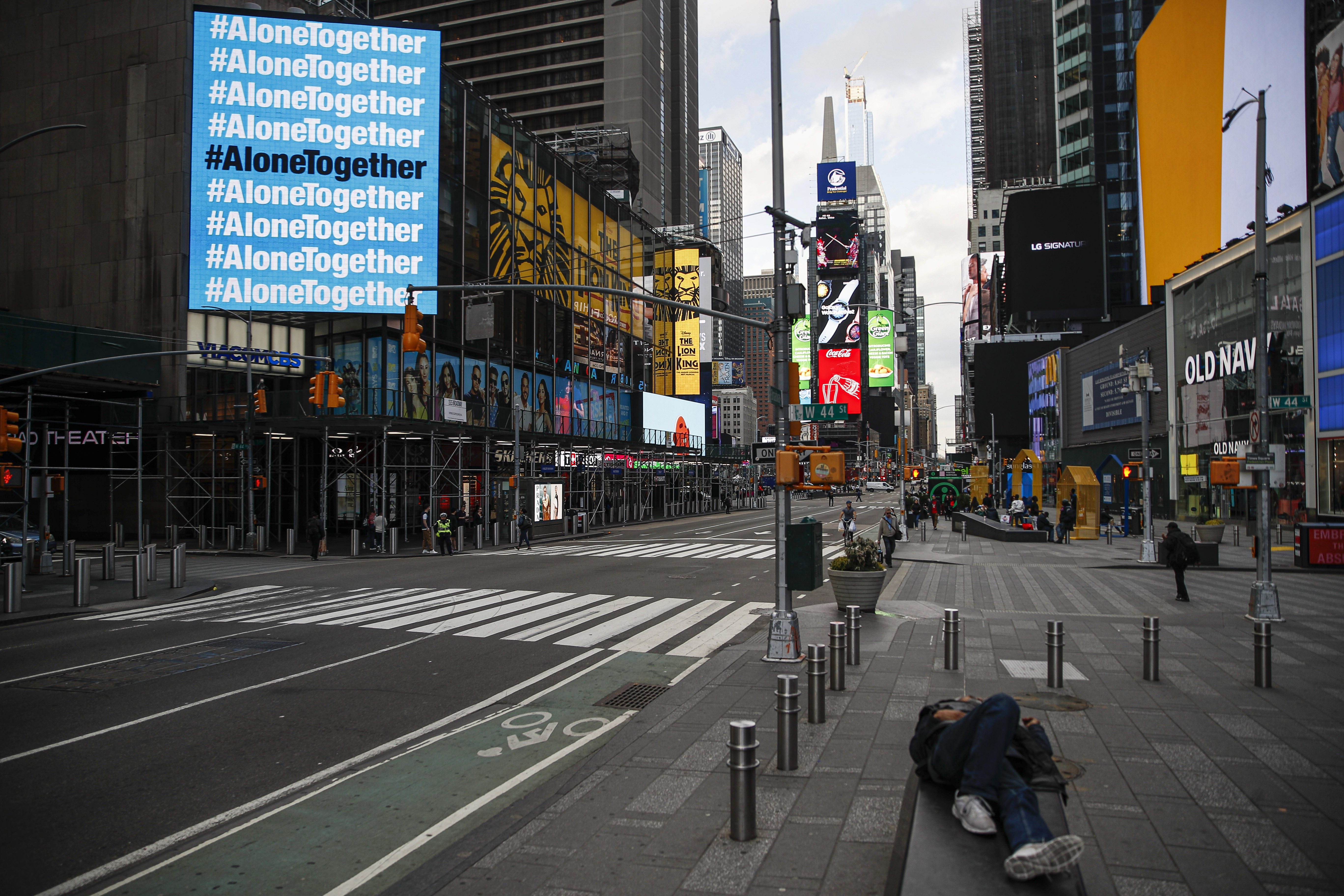 As Covid-19 swept a deadly path across China, classified warnings were passed on to the administration in January and February about the imminent danger it posed worldwide, claims an explosive investigative report in The Washington Post.

An official told the publication, "in January, there was obviously a lot of chatter.

"Donald Trump may not have been expecting this, but a lot of other people in the government were – they just couldn't get him to do anything about it.

"The system was blinking red."

The Post adds that the president's advisers tried to tell him of the health menace, but he failed to take their fears seriously.

As of today, China's death toll has rocketed to 3,255, with more than 81,000 people diagnosed with the disease, worldometers' latest statistics show.

However, Trump "and lawmakers played down the threat and failed to take action that might have slowed down the spread of the pathogen, according to US officials familiar with spy agency reporting", The Post explains.

They specifically warned that Chinese authorities were downplaying the relentlessness of the coronavirus outbreak.

But the unnamed spooks didn't specifically point out the imminent danger it posed to the US, or the likelihood it would spread there, as that's not their role, The Post adds.

The Chinese government was the first to know of this risk to the world. That puts a special obligation to make sure that data gets to our scientists.

Instead of heeding their calls to action, Trump ignored their warnings – and initially praised China for its efforts.

On January 24, for example, he tweeted: "China has been working very hard to contain the coronavirus.

"The United States greatly appreciates their efforts and transparency. It will all work out well.

"In particular, on behalf of the American people, I want to thank President Xi!"

Fast forward to Wednesday, though, and it was an angry Trump ratcheting up his rhetoric against China over the coronavirus.

He slammed Beijing, saying officials should have acted faster to warn the world and dismissed criticism that his labeling it the “Chinese virus” was racist.

“Certainly we didn’t get an early run on it. It would have been helpful if we had known about it earlier.

"But it comes from China, and it’s not a question about that – nobody’s questioning that.” 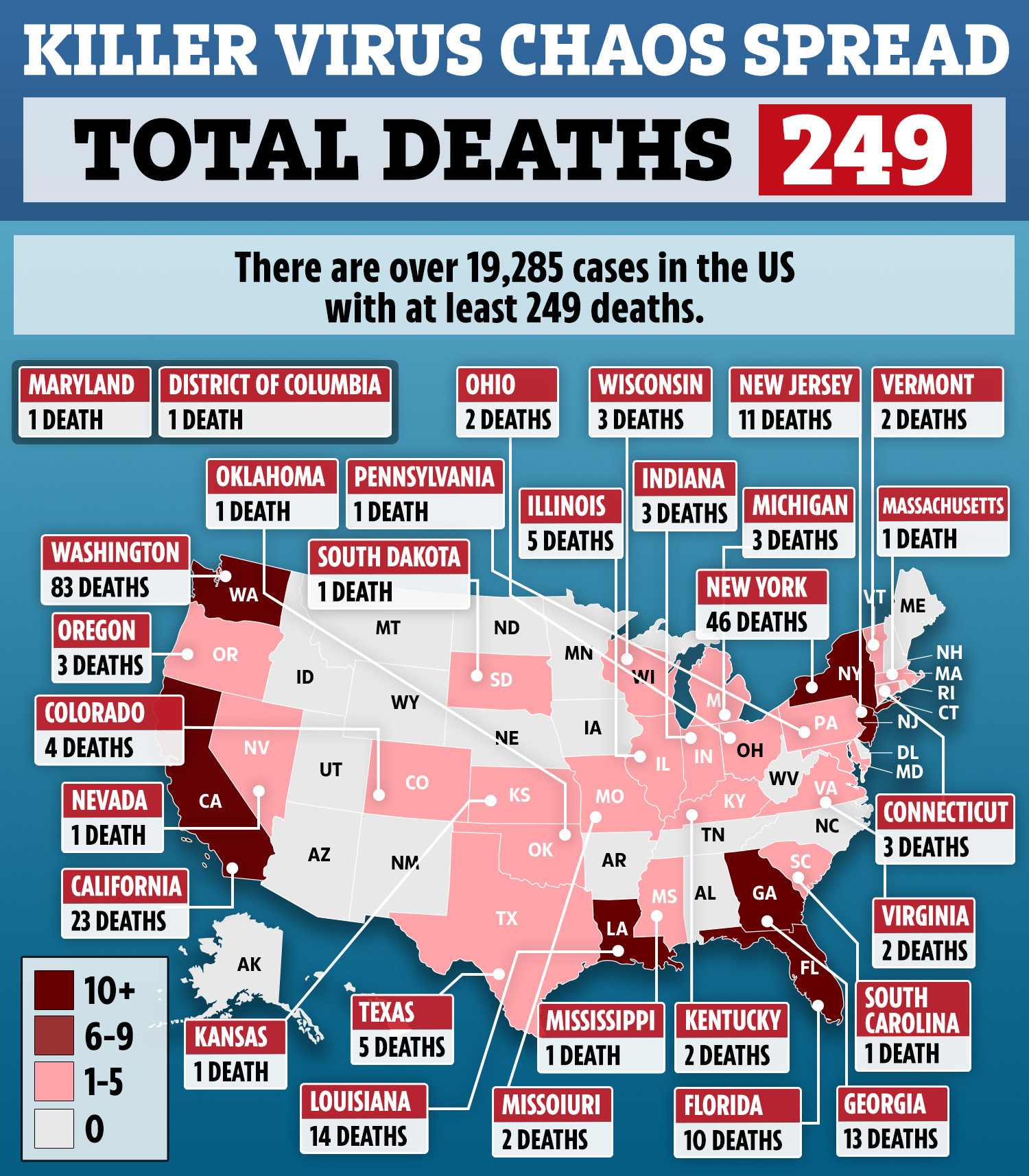 At Friday's White House press briefing, the president was grilled further on when he was aware of the pending threat.

Alex Azar, Health and Human Services Secretary, defended the president, and praised Trump's "long line of bold, decisive actions taken to protect Americans from the coronavirus spreading across our borders."

He added: "In January, within two weeks of China’s notifying WHO about the virus and with only 45 cases in China, we began screening travelers from Wuhan.

"Then, over time, as the outbreak evolved, the President restricted travel from China, Iran, and Europe. Our health experts say that these measures have been truly effective at slowing the virus’s spread to our shores.

"Just think about this: Italy and the United States both saw their first travel-related case of coronavirus around the exact same time, the last week of January.

"And yet, we have had precious time to continue our work around vaccines, therapeutics, and other preparations, while Italy has tragically been overwhelmed with critical patients for several weeks now.

"The President today is taking action to slow the spread of infectious disease via our border.

"Under Section 362 of the Public Health Service Act, the CDC is suspending the entry of certain persons into the US because of the public health threat that their entry into the US represents." 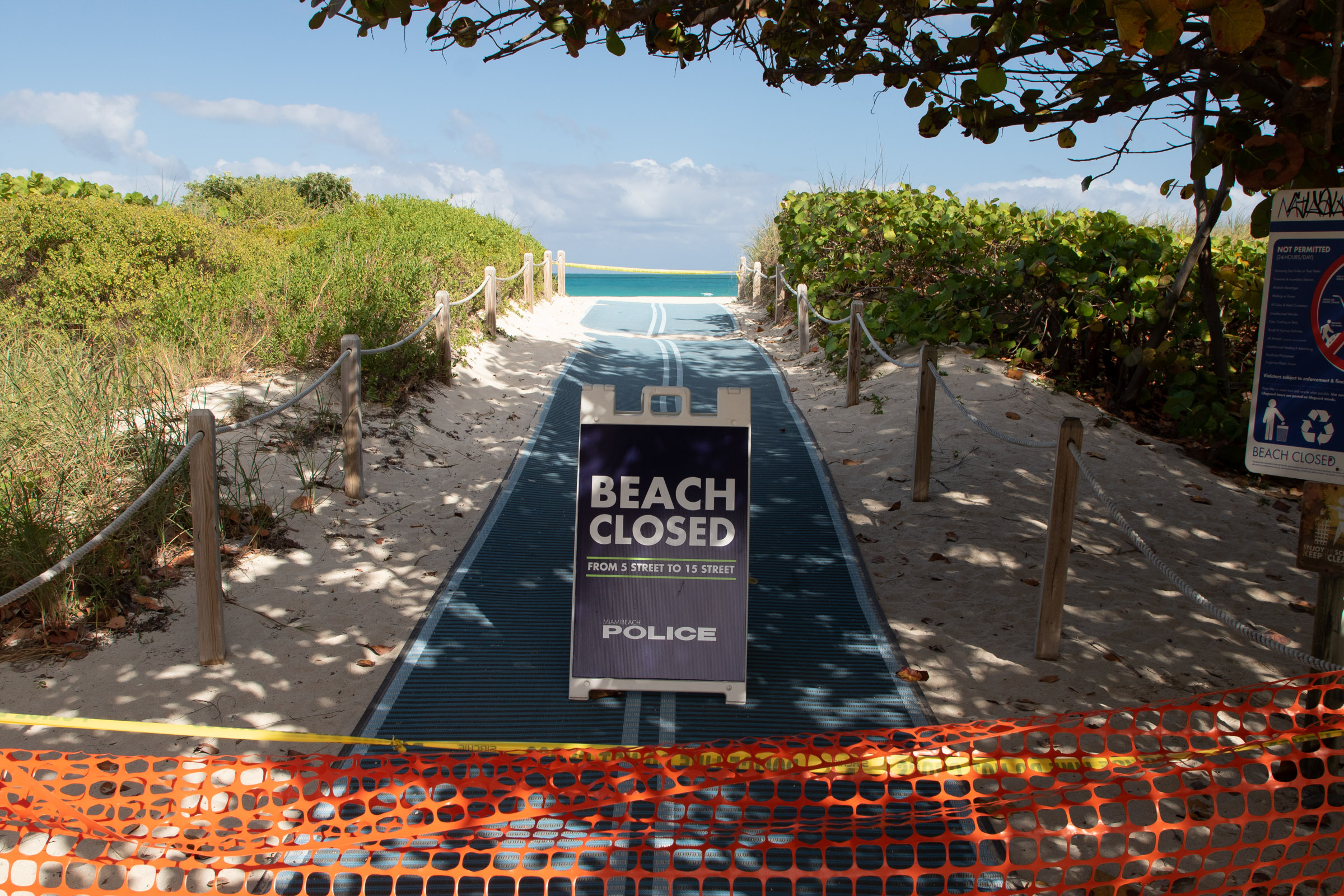 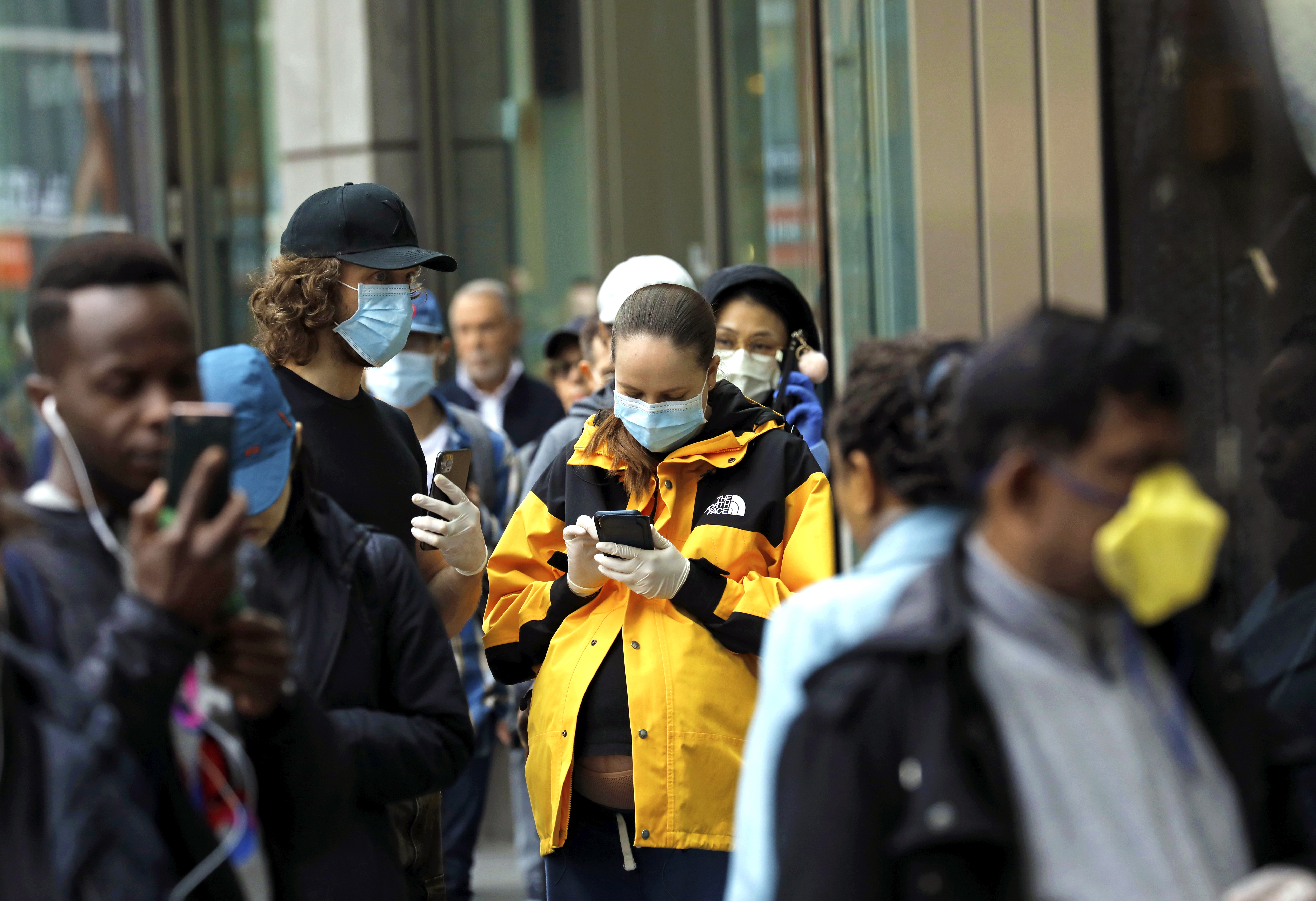 Trump said: "My message to the American people is that there is a very low incidence of death.  You understand that. And we’re going to come through this stronger than ever before."

When prodded on the US shuttering its border to travelers from China on February 2, and Wuhan being in lockdown since January 24, and why he said he could have taken further actions "if you could have known earlier", Trump replied: "It came from China.

"It got out of control.

"It’s unfortunate that this got out of control."

Secretary of State, Mike Pompeo, noted, "there’s been some discussion about China and what they knew and when they knew it.

"And I’ve been very critical. We need to know immediately. The world is entitled to know.

"The Chinese government was the first to know of this risk to the world. And that puts a special obligation to make sure that data gets to our scientists, our professionals.

"We talk about the absence of datasets, not being able to make judgments about what to do. This is absolutely critical.

Pompeo added: "When you see a delay in information flowing from the Chinese Communist Party to the technical people who we wanted to get into China immediately to assist in this, every moment of delay connected to being able to identify the risk vectors creates risk to people all around the world.

"And so this is why it’s not about blaming someone for this, this is about moving forward to make sure that we continue to have the information we need to do our jobs." 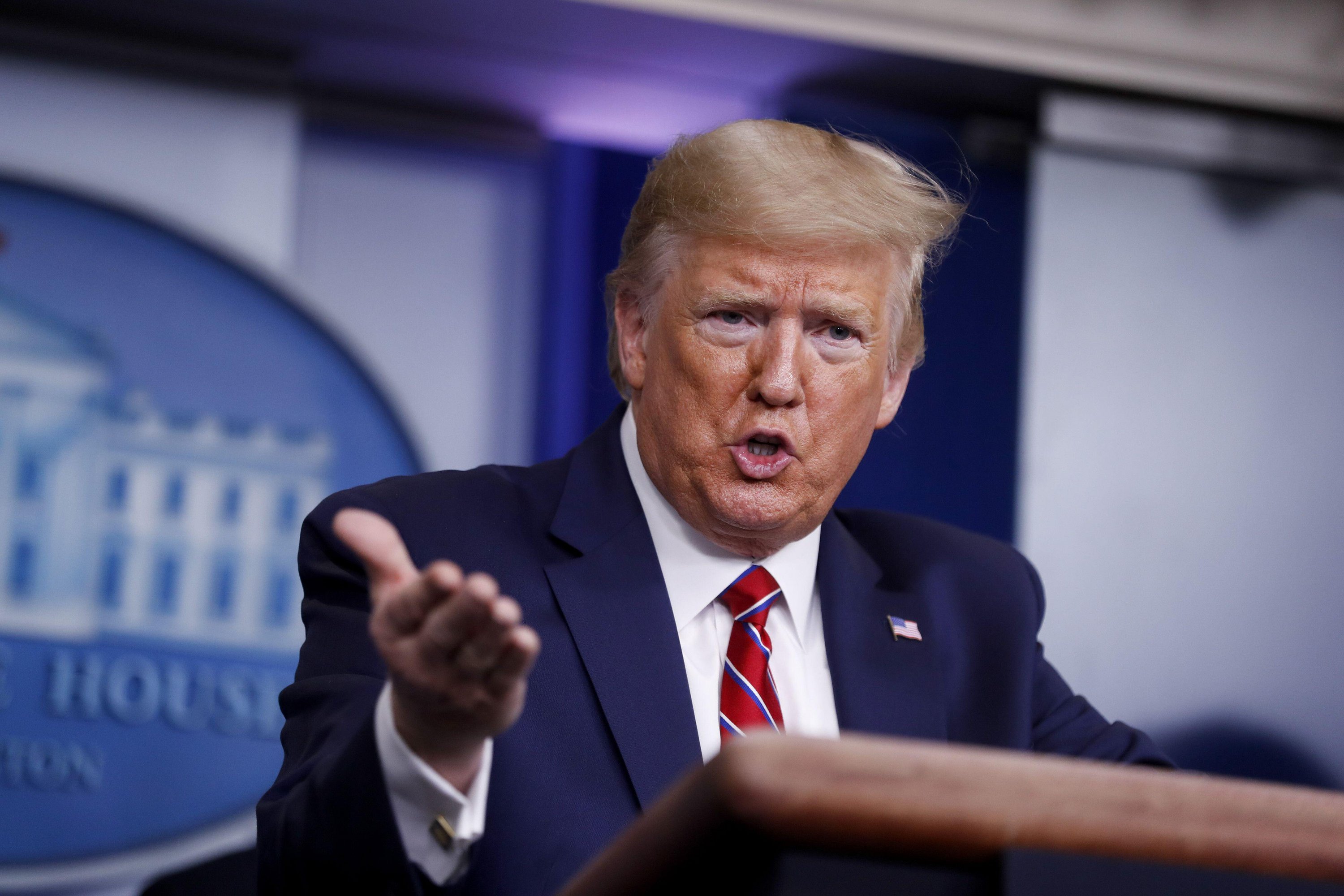 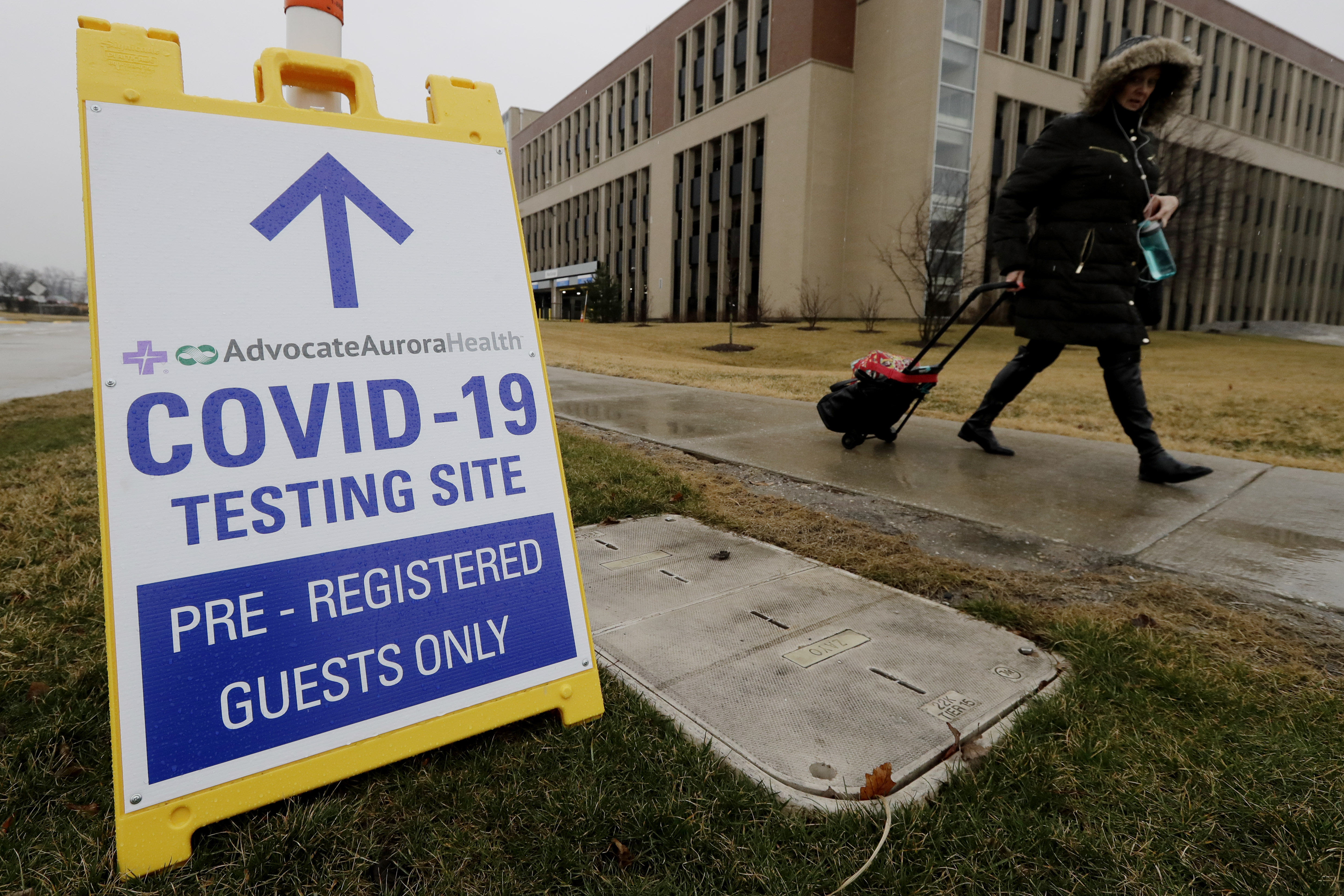 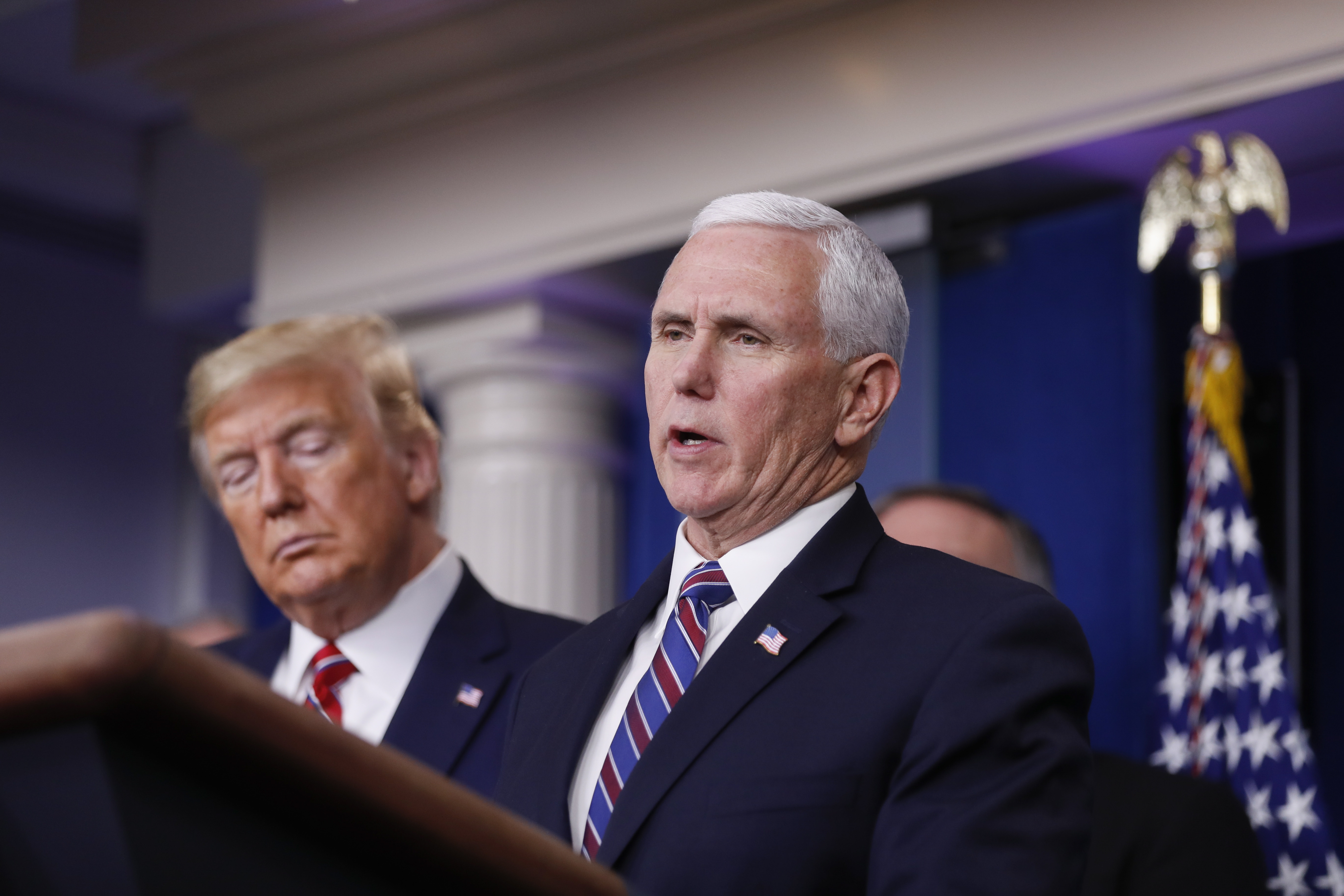 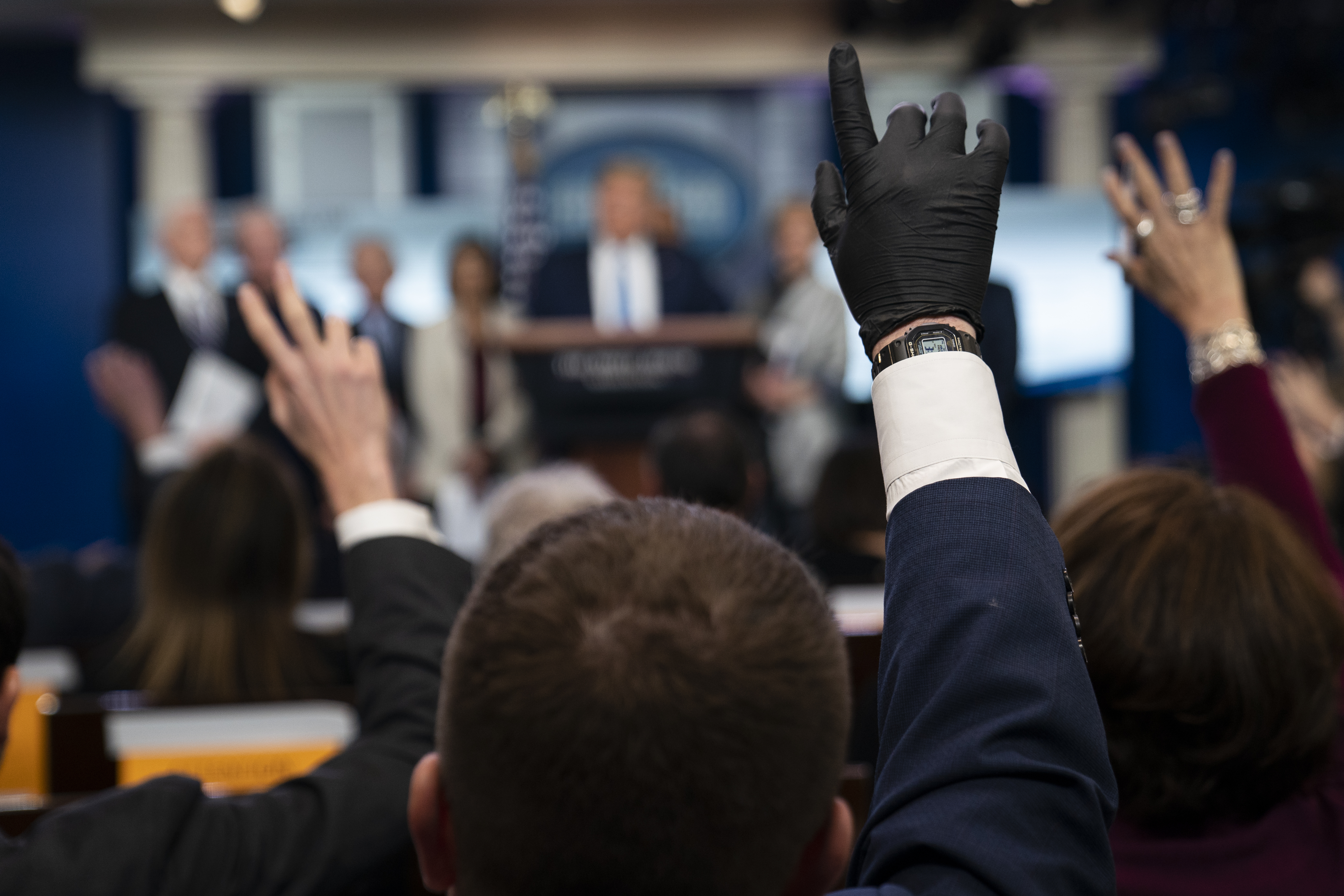