DRONES could be deployed to flush out public enemy No1 – potholes.

Ministers want to see if the rotor-blade gadgets should buzz above roads scanning for nicks. 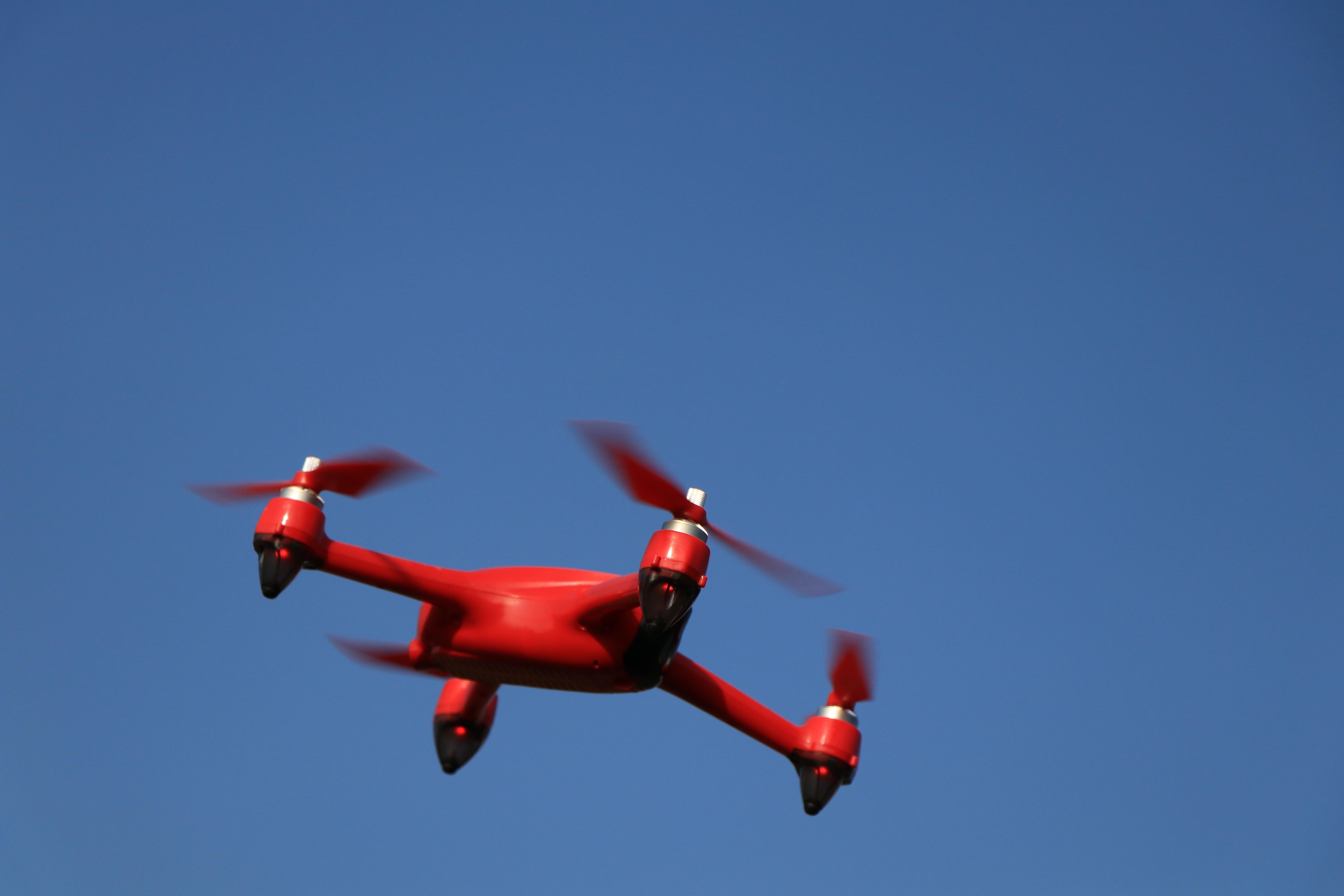 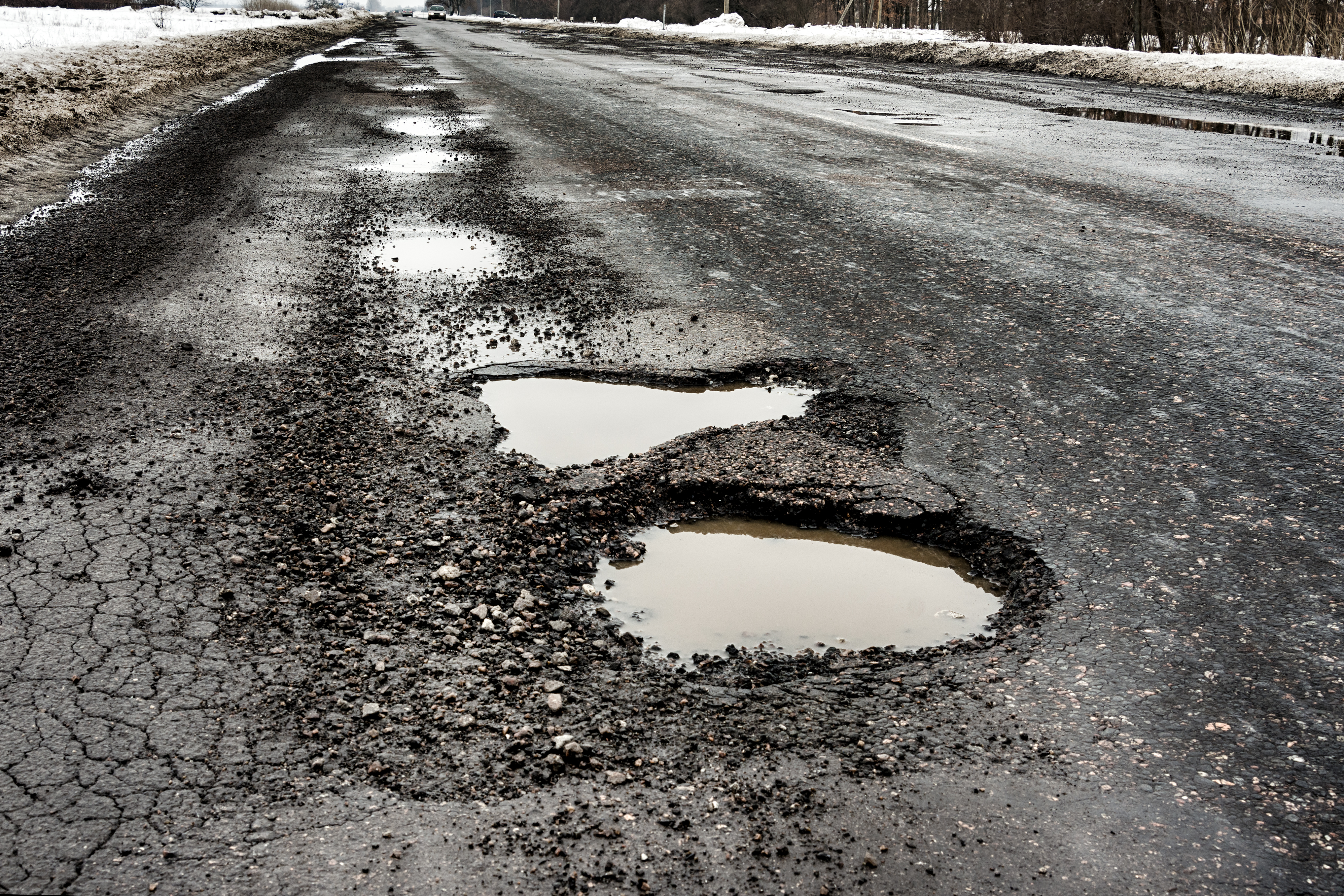 They are also considering whether 3D printers can then be used to repair the cracks.

It came as the Government published the findings from a taskforce that recommended drones be trialled.

The Digital Intelligence Brokerage (DIB) said this "cutting-edge approach" could be rolled out to rid the pothole scourge from Britain's roads.

But it warned of the perils of flying the drones around busy routes.

A £1billion package earmarked for road repairs had already been announced.

A report by the Asphalt Industry Alliance published in March stated that councils would need to spend a total of £10billion over a decade to get their roads up to scratch.

The Transport Sec said: "Whether you’re a motorist, cyclist or pedestrian, every road-user across our country deserves the best possible journey."

RAC head of roads policy Nicholas Lyes said: "We look forward to seeing how drivers and road users more widely can benefit from the use of 21st century technology to repair their local roads more quickly."