FORMER England striker Dion Dublin isn’t the mane attraction for once as he poses with a 3D big cat.

The TV presenter — in his Three Lions kit— conjured it up with Google’s new augmented reality feature. 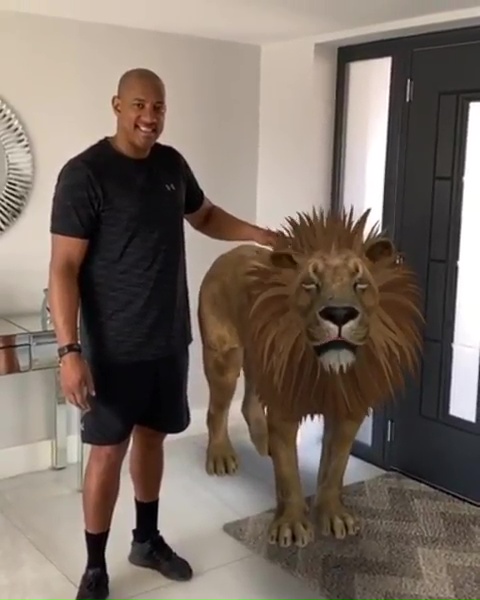 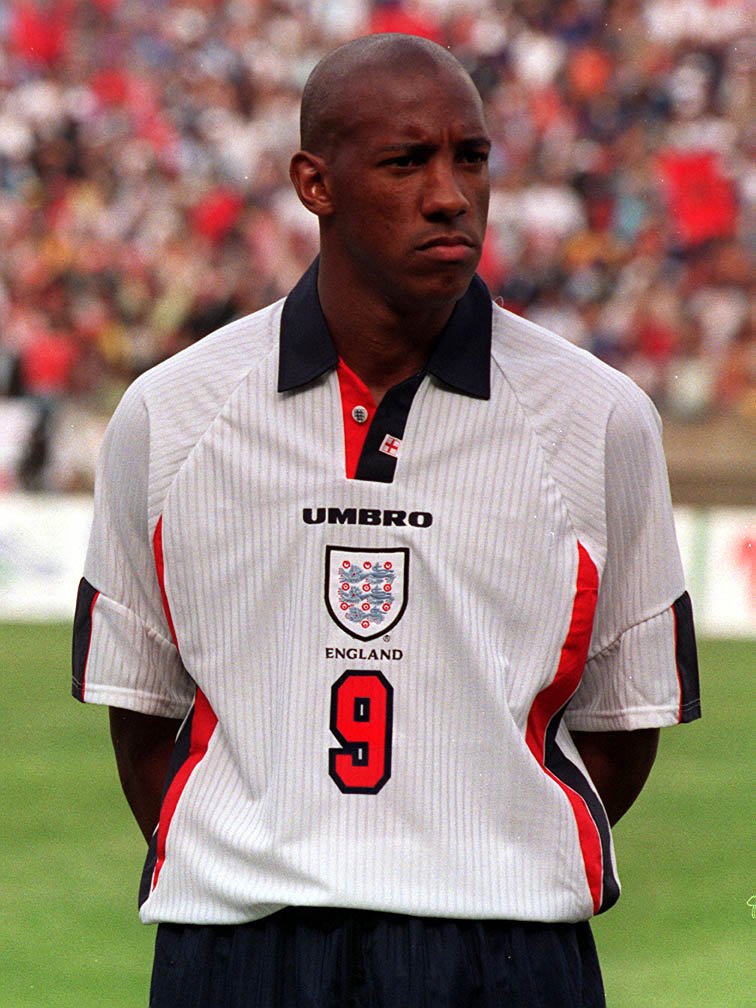 Other users projected pandas and sharks.

Eleven-year-old Charlie McLellan appeared to find a penguin in his shower in Essex while sister Emily, six, posed with a pony and a turtle.

Google is now letting you project huge 3D animals like sharks and tigers, right into your lounge – and they are so far proving to be a big hit.

Users with AR-enabled phones can google an animal and click “View in 3D”.

All you need to do is do a simple Google search for an animal such as “giant panda” on your smartphone.

Then you need to scroll until you find a new little box which says “Meet a life-sized giant panda up close.” 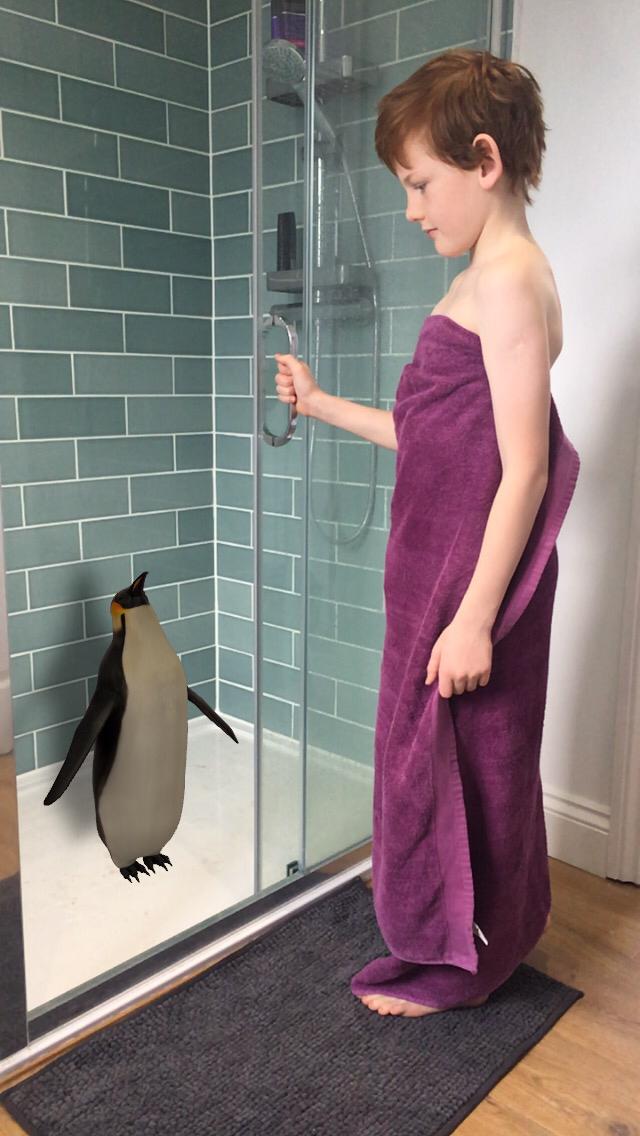 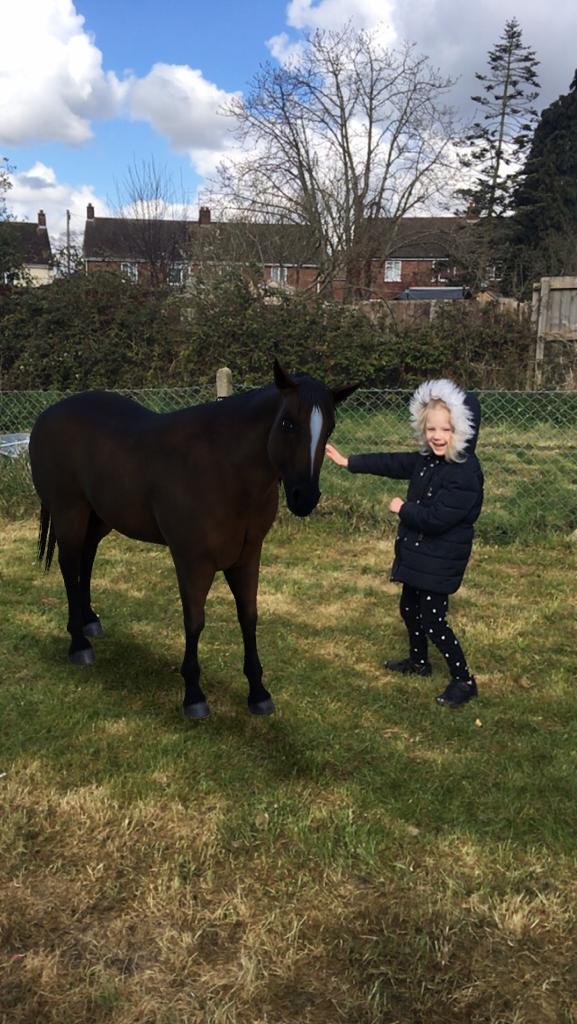 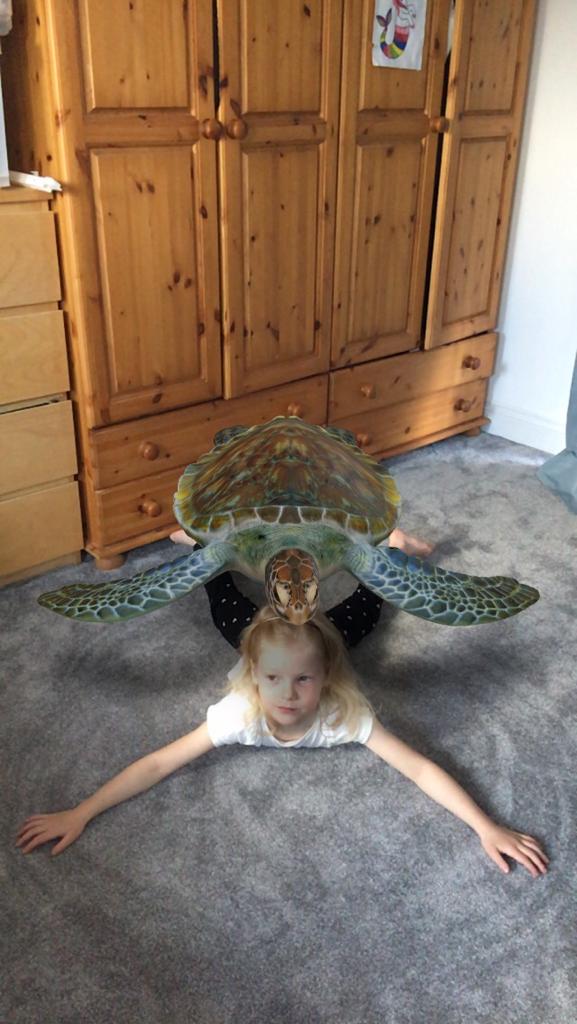 The feature is located underneath the images and brief Wikipedia description which appears at the top of the search.

Click on “view in 3D” and then you’ll need to move around your phone until the furry animal appears in your own room or surroundings.

The feature works for a number of animals, including sharks, tigers, hedgehogs and ducks.

Standing tall: The VCE students who aced subjects with a perfect score