A gang of evil men who sexually exploited and raped a Sheffield girl when she was just 15 years old have been jailed for 70 years.

Four of the gang, Jasim Mohammed, 37, Nzar Anwar, 40, Kawan Ahmed, 31, and Shangar Ibrahimi, 30, who were said to have treated the vulnerable youngster as ‘a piece of meat’, were all found guilty by a jury of raping the youngster between 2010 and 2012.

A fifth defendant – Saba Mohammed, 41, – was also jailed for perverting the course of justice. 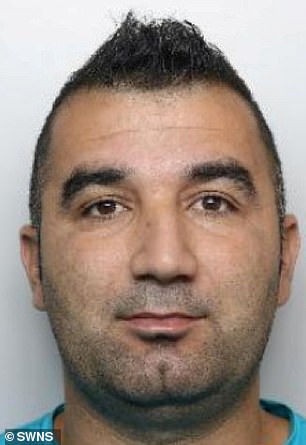 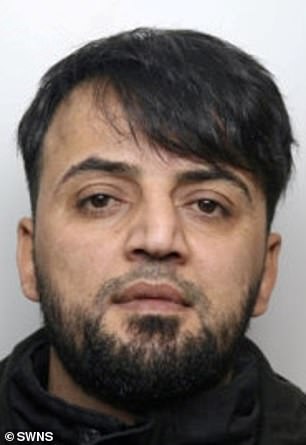 Jasim Mohammed, left, raped the girl 10 times over the course of 10 months and was jailed for 25 years. Kawan Ahmed, who raped the girl twice received an 18-year jail term 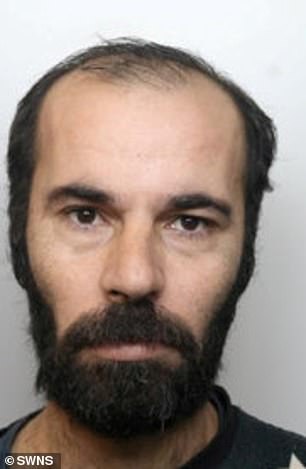 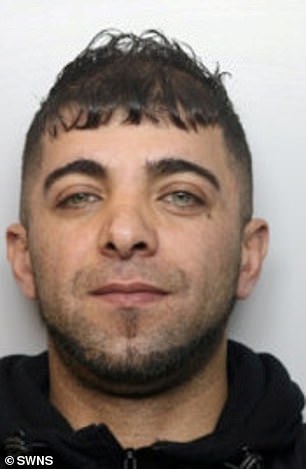 The victim, who had already suffered abuse as a child prior to 2010, revealed in a victim impact statement read out by prosecutor Peter Hampton how she is still reeling from the impact of the rapes which had and continue to have a ‘devastating’ impact on her life.

The woman, who is now in her 20s, said: ‘This has scarred me for life and the experiences will never leave me.

‘The impact this has had on my life is devastating. My childhood was robbed and because of the trauma I’ve ended up with post-traumatic stress disorder, depression, anxiety and emotionally unstable personality disorder.

‘I have flashbacks of all the abuse I suffered and because of what happened I don’t sleep, I don’t eat and I’ve felt suicidal in the past. I have scars from the injuries I’ve suffered in the past and I suffer on a daily basis because of how my childhood was controlled and managed by these men.’ 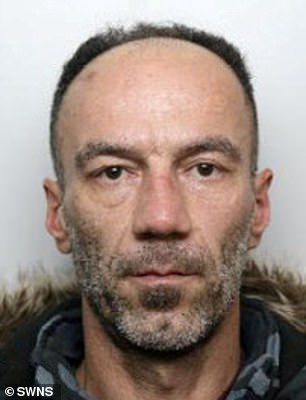 Saba Mohammed, 41, was jailed for four years after being convicted of perverting the course of justice

She was referred to social services at a young age and arrived in Sheffield as ‘lonely and friendless having been rejected by her family’.

These vulnerabilities were exploited and she was effectively pimped out by a woman called Amanda Spencer who introduced her to the group of Kurdish men who would go on to rape her.

A social worker who knew the victim said: ‘She just wanted people to like her and love her. She has very complex issues dating back to childhood. She would try to cling on to anyone who tried to be nice to her and she could not see that some people did not have her best interests at heart.’

Kawan Ahmed received an 18-year jail term for two rapes, while Naza Anwar was sentenced to 15 years for one count of rape and one of perverting the course of Justice.

Shangar Ibrahimi was sentenced to 12 years for one count of rape, while the final member of the gang, Saba Mohammed, was jailed for four years for perverting the course of justice.

The five defendants showed no emotions as their fates were sealed and once her attackers had left the courtroom, Judge Slater turned to the victim to praise her courage and bravery for speaking out about the horrific abuse she suffered.

He said: ‘You’ve shown great courage in participating in this trial process. In extremely difficult circumstances both you and those close to you have conducted yourself with great dignity and restraint.

‘All I can hope is that things get a little better for you with the passage of time.’

The five defendants were also handed restraining orders which prevent them from contacting the victim for an indefinite length of time.

Sainsbury's bans couples from shopping together amid Covid-19 crisis