The National Crime Agency blasted the tech giant that also owns Whatsapp messaging for protecting criminal people smuggling gangs – as 11 migrants are flown back to Spain despite legal challenges. 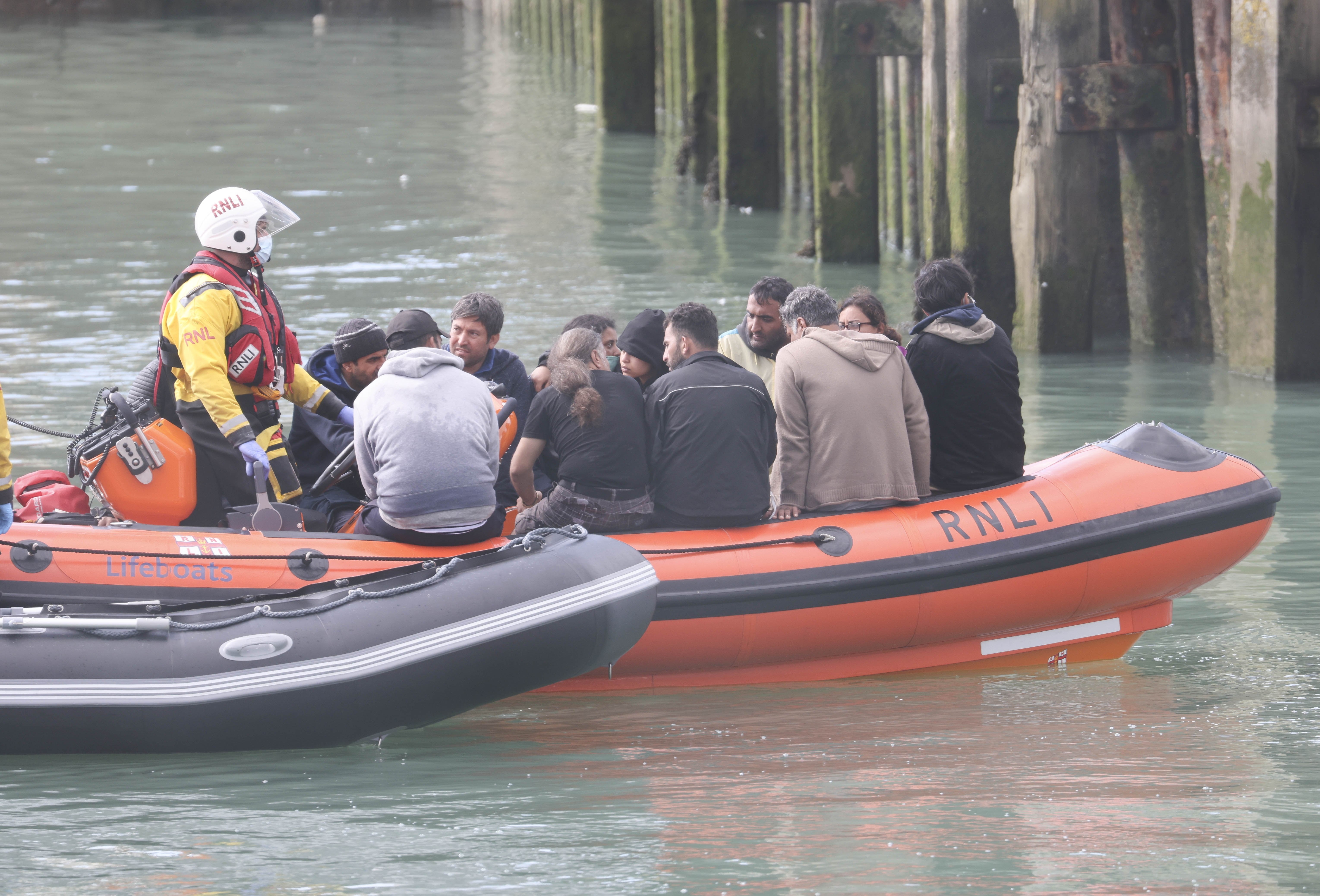 Nearly half of complaints made by the NCA to social media firms about offending pages, posts and groups were rejected as they did not breach the firms’ terms and conditions.

Rob Jones, director of threat leadership at the NCA, told MPs yesterday: “in the first five months of the year we referred over 1,200 pages related to organised immigration crime to social media companies for closure.

"Now, of those, 578 were closed and 485 were rejected as not breaching terms and conditions.”

He warned: "To see that level of attrition with not all those accounts being closed is challenging for us."

A Facebook spokesperson hit back: "People smuggling is illegal and any ads, posts, pages or groups that co-ordinate this activity are not allowed on Facebook.

"We work closely with law enforcement agencies around the world including Europol to identify, remove and report this illegal activity."

Last week a flight to Spain was cancelled after a legal onslaught from human rights firms, despite Spain being a safe country.

A Home Office source said: “Despite the best efforts of the activist lawyers and the intransigence of certain EU countries we have again today kicked people out of the country who have no right to be here.”

Man indicted for bludgeoning ex with nail-spiked plank in Queens

India and Pakistan plan to restart economic activity amid lockdown