FACEBOOK’S bullying and harassment policy allows celebrities to be abused, a report claims.

Leaked guidelines to its moderators reportedly say public figures are considered permissible targets of certain abuse, including calls for their death. 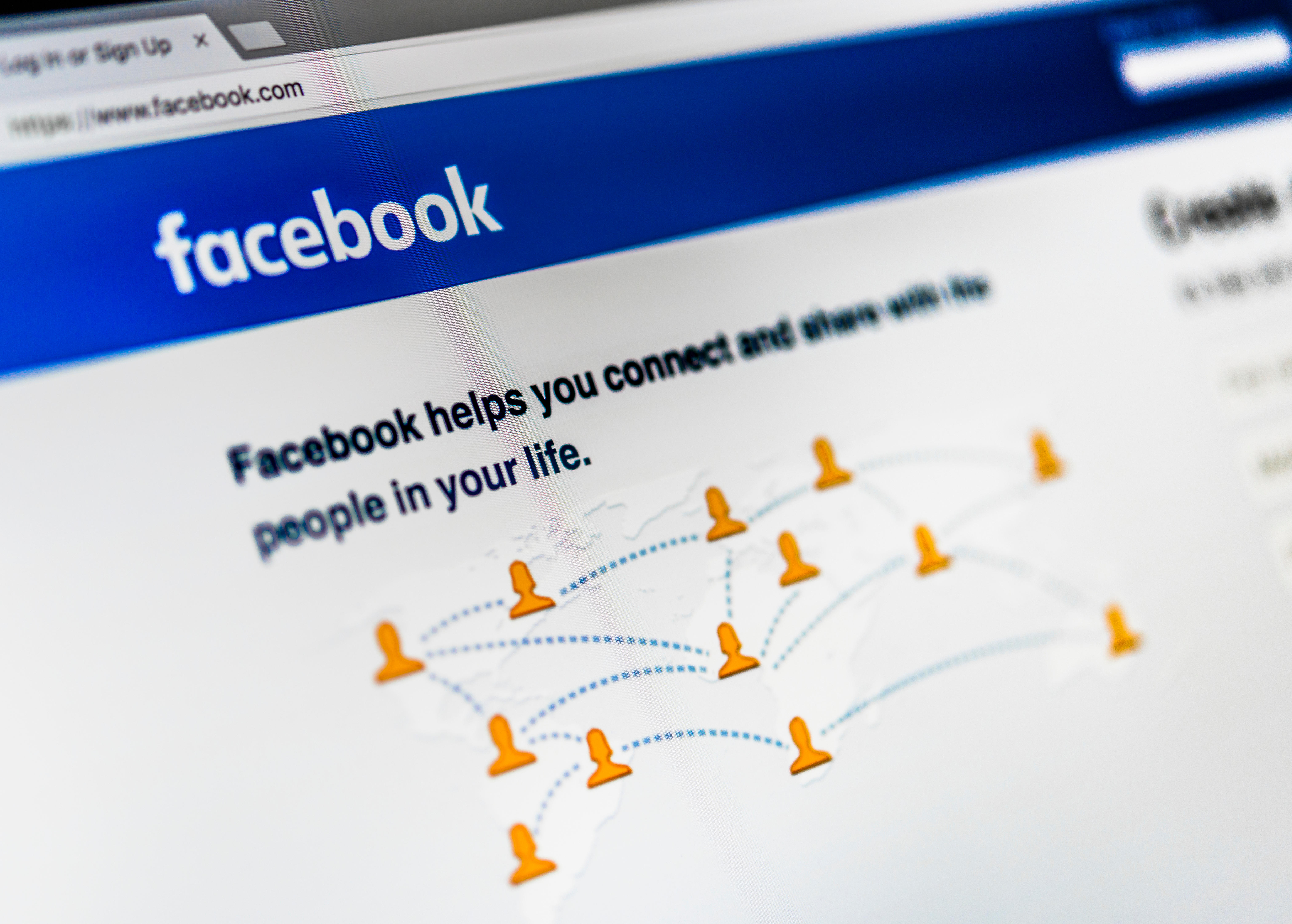 Facebook is said to have explained to moderators: “We want to allow discussion, which often includes critical commentary of people who are featured in the news.”

The social media giant, which also owns Instagram, reportedly defines public figures as those with an online following of more than 100,000 or who have appeared in local news. 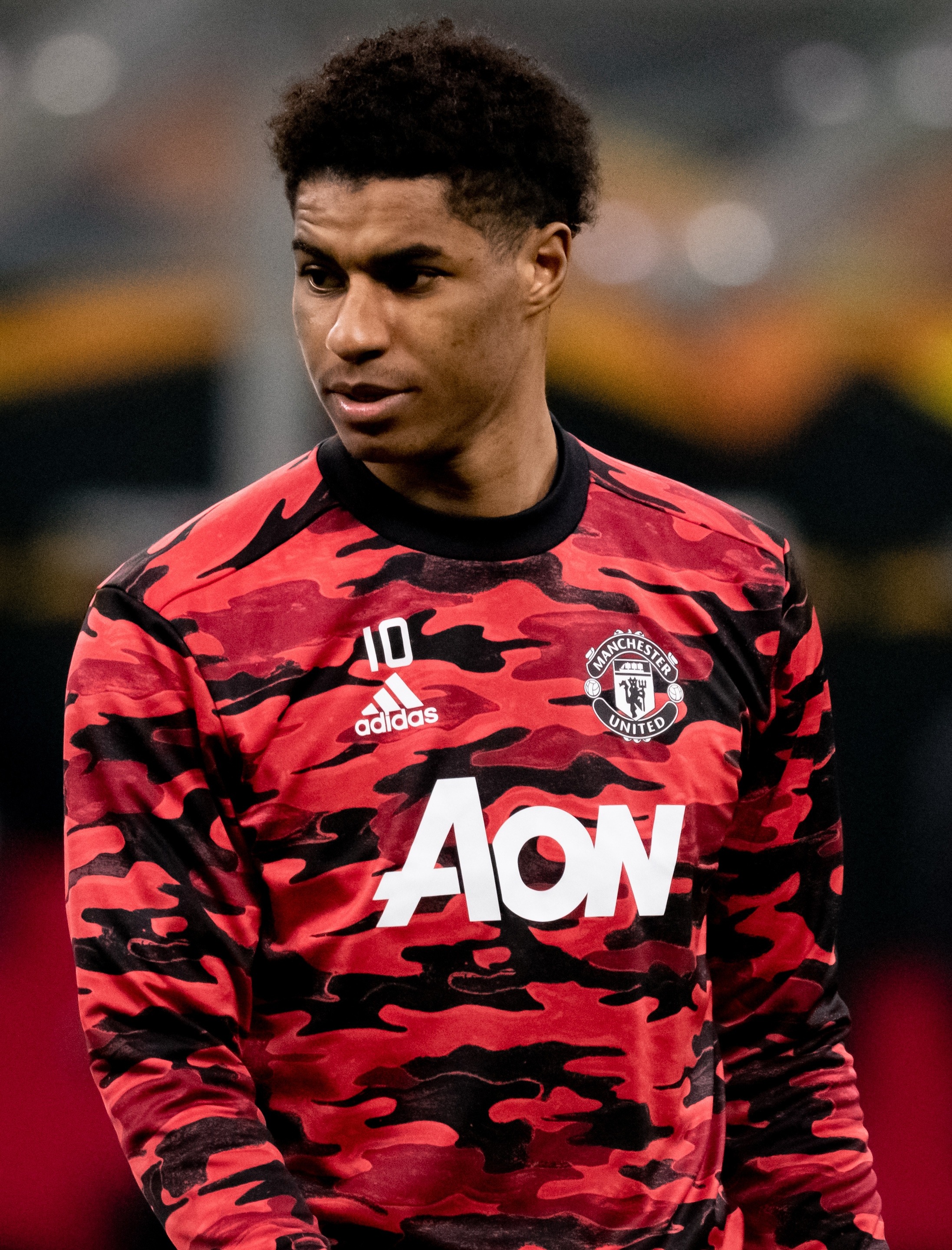 His team-mate Fred is the latest footballer to receive racist abuse online following his side’s defeat to Leicester on Sunday.

The midfielder tweeted: “Social media comments filled with hate and, above all, racism: we cannot feed that culture.”

A Facebook spokesman told The Guardian: “We remove hate speech and threats of serious harm no matter who the target is, and we’re exploring more ways to protect public figures from harassment.”

Trump predicts coronavirus deaths will be much lower than 100,000