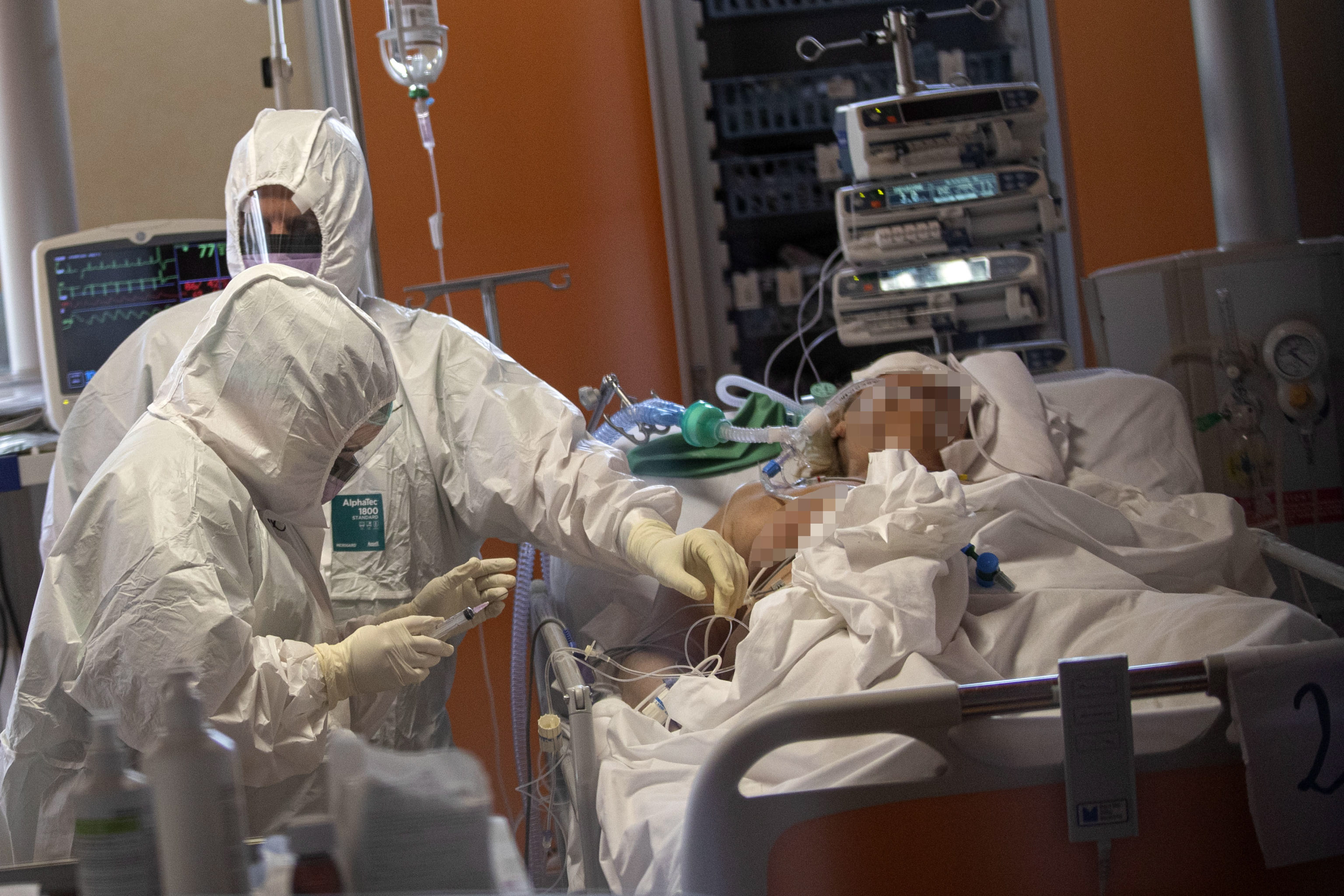 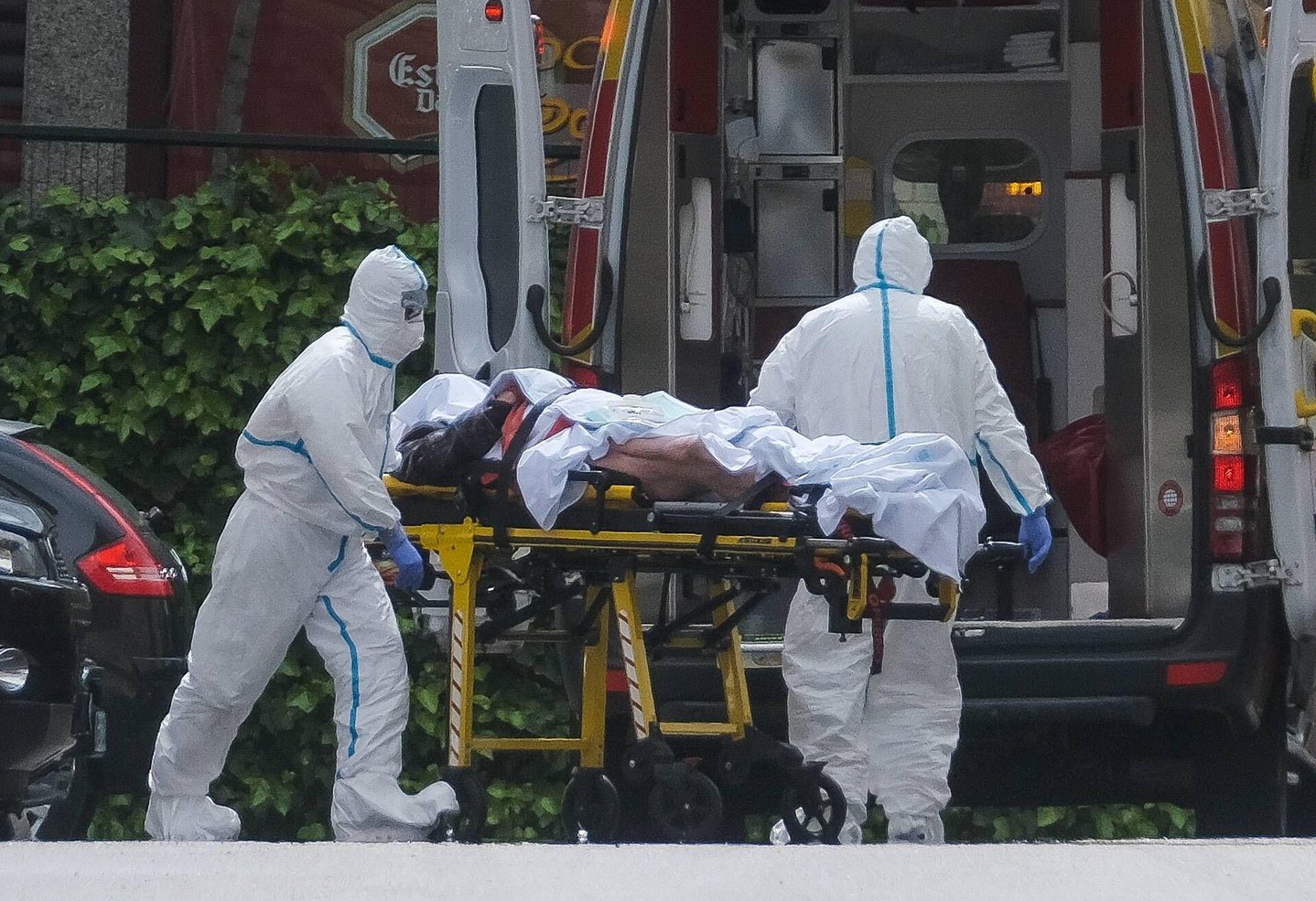 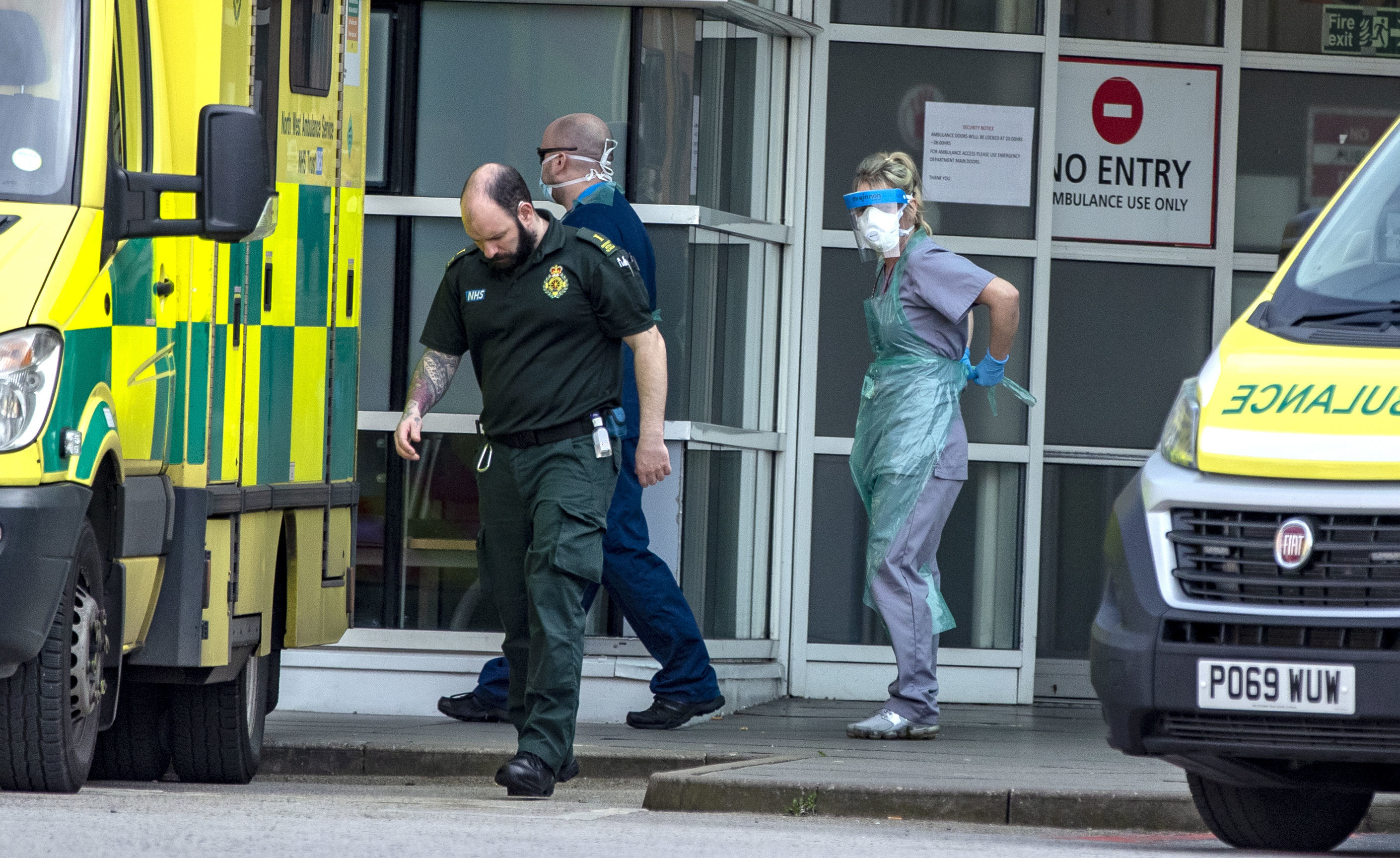 In Italy, France and Spain, 30 medics have died and thousands have been forced to self-isolate.

About 10 to 15 per cent of doctors and nurses in Brescia, the epicentre of Italy's outbreak, have been infected and aren't able to work, The New York Times reports.

The public hospital system in Paris have reported 490 infected staff members, and that number continues to climb.

This worrying trend is starting to take hold in Britain after it was reported three junior doctors in their 30s were struck down with Covid-19 in the same hospital.

A shortage of protective equipment is one of the reasons to blame for health care professionals contracting the killer bug.

We have done our best, but some of us sadly became part of the contamination chain.

Yolanda, a nurse with 30 years experience, was moved to a makeshift emergency ward in Madrid when the outbreak worsened in Spain.

She told the New York Times that there isn't enough protection and many have been force to reuse their face masks and gowns.

Yolanda, who tested positive for coronavirus on Sunday, added: "We have done our best, but some of us sadly became part of the contamination chain."

Maria, who is another nurse in Madrid who has come down with coronavirus, said: "We probably didn’t have enough face masks, but we also acted for far too long as if this was a limited problem, mostly imported from Italy."

Antonio Antela is a doctor who coordinates the infectious disease unit at a university hospital of in northwestern Spain and has tested positive for Covid-19.

He told the US paper: "The lack of protection is everywhere, the improvisation seems to be widespread.

"The lesson is: take care of your public health care system, because there will be other epidemics and we ought to be better prepared." 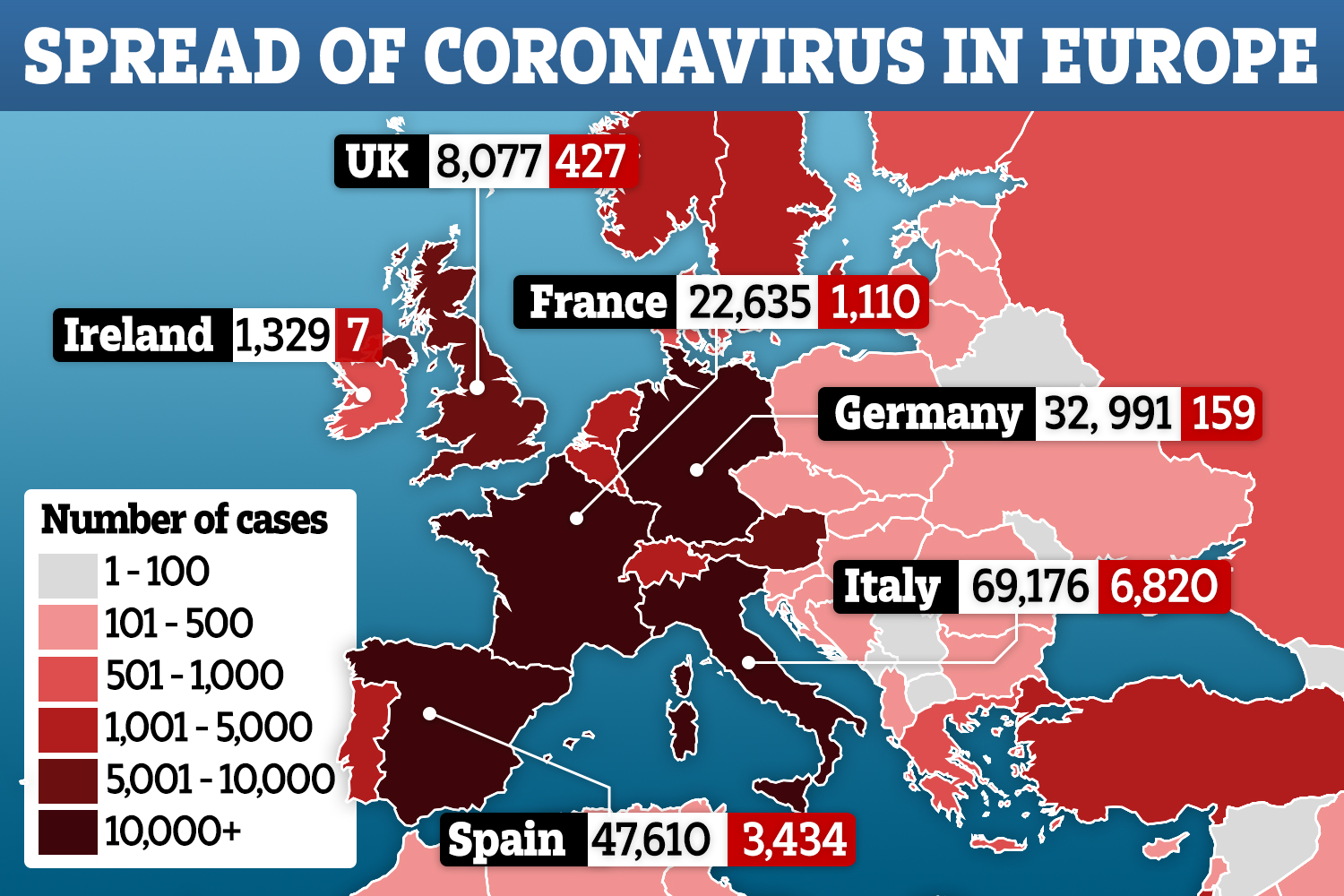 The epidemic has become so dire in Spain that bodies are not being placed in an ice skating rink that has been converted into an emergency morgue.

In other parts of the country, the Spanish military have found elderly people abandoned or dead in care home while they've been deployed to disinfect the streets.

Jean-Paul Hamon, the president of one of France’s biggest doctor unions, told the LCI television broadcaster on Tuesday, the state "is absolutely unprepared".

His comments came after three of the five doctors who have died in France from coronvairus were general practitioners.

An NHS doctor has already said coronavirus medics are "cross-infecting everyone" as they "treat whole wards of patients without protection".

Dr Anderson, from St George's University Hospital London, said: "We are cross infecting everybody at the moment.

"There is a lack of protection for us, but it extends to a lack of plan of how to segregate patients from clean and dirty, how to protect us and keep us away from the public – doctors have no faith in what’s going on."

Asked if doctors had enough protection and equipment, she said that medics were only wearing full protective gear when they were placing a tube into a patient's mouth and into their airway.

She said: "The equipment has arrived but they have changed the rules so that you can only wear that equipment when you are intubating a patient – when you are actually putting an endotracheal tube down to put a patient onto the ventilator.

"Once the tube is down you no longer have to wear this fully protective equipment. Whole wards of infected patients are being treated without protection."

Spain coronavirus death rate sees one in every 10 cases passing away as toll hits 15,238 – The Sun

President Trump doesn’t get the vaccine credit he deserves: Goodwin

Fraudster must be flown back to UK after deportation ruled unlawful