The ex-Heartbeat star, 56, who was spotted this week in Essex, made his last TV appearance back in 2012 in a one-off EastEnders episode for the funeral of his on-screen mother Pat Butcher. And it seems like a lot has changed since then…

The actor was pictured sporting a short beard alongside his silver fox appearance – a far cry from his once clean-cut look and brunette hair.

At one point he tried his hand at singing and landed a No1 hit in 1986 called Every Loser Wins before returning to acting to play PC Nick Rowan in Heartbeat.

After his six-year stint on Heartbeat, Berry moved to the BBC where he starred in the show Harbour Lights.

The show was less successful than his previous roles, with the coastal drama being axed after two series. 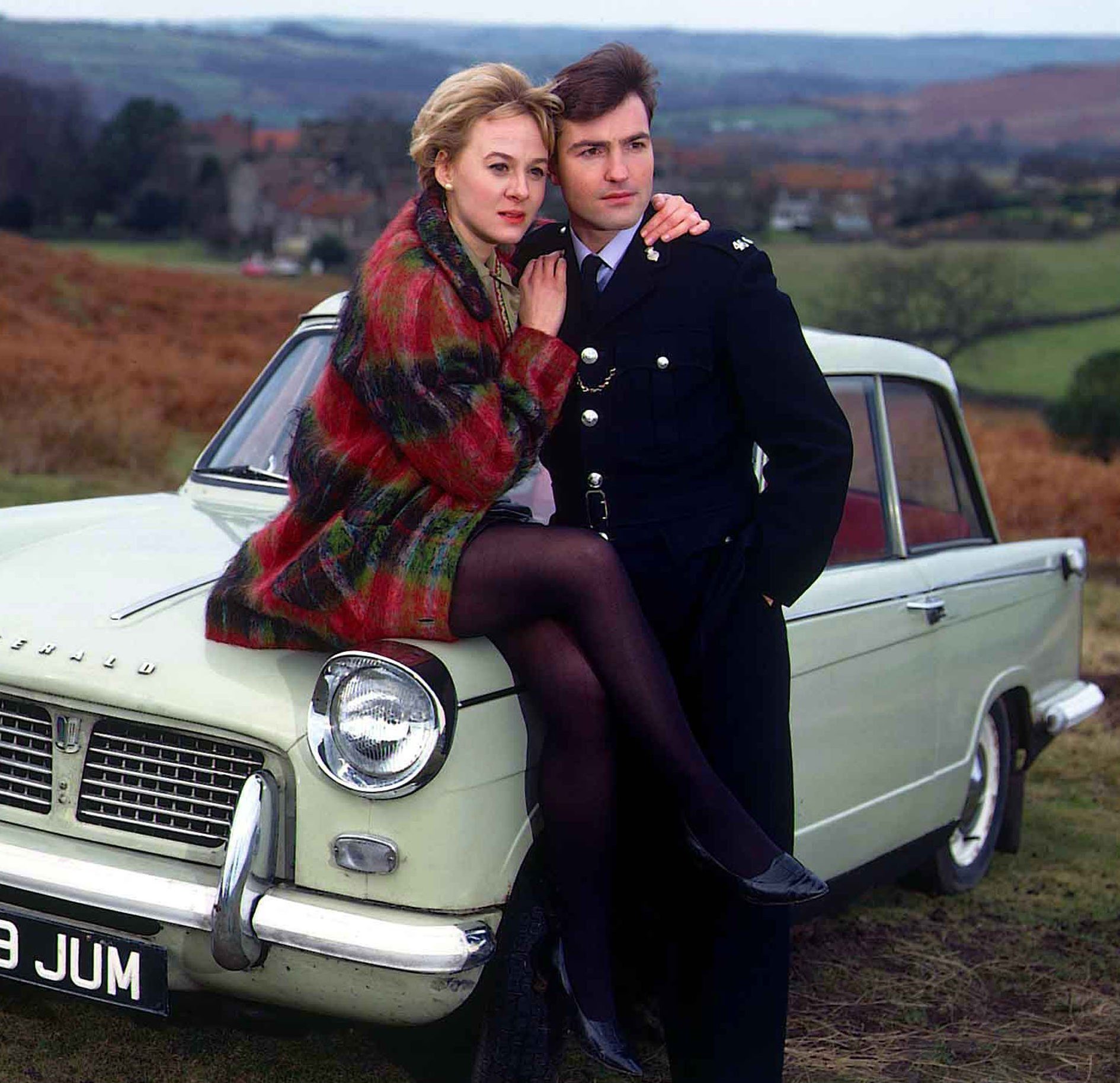 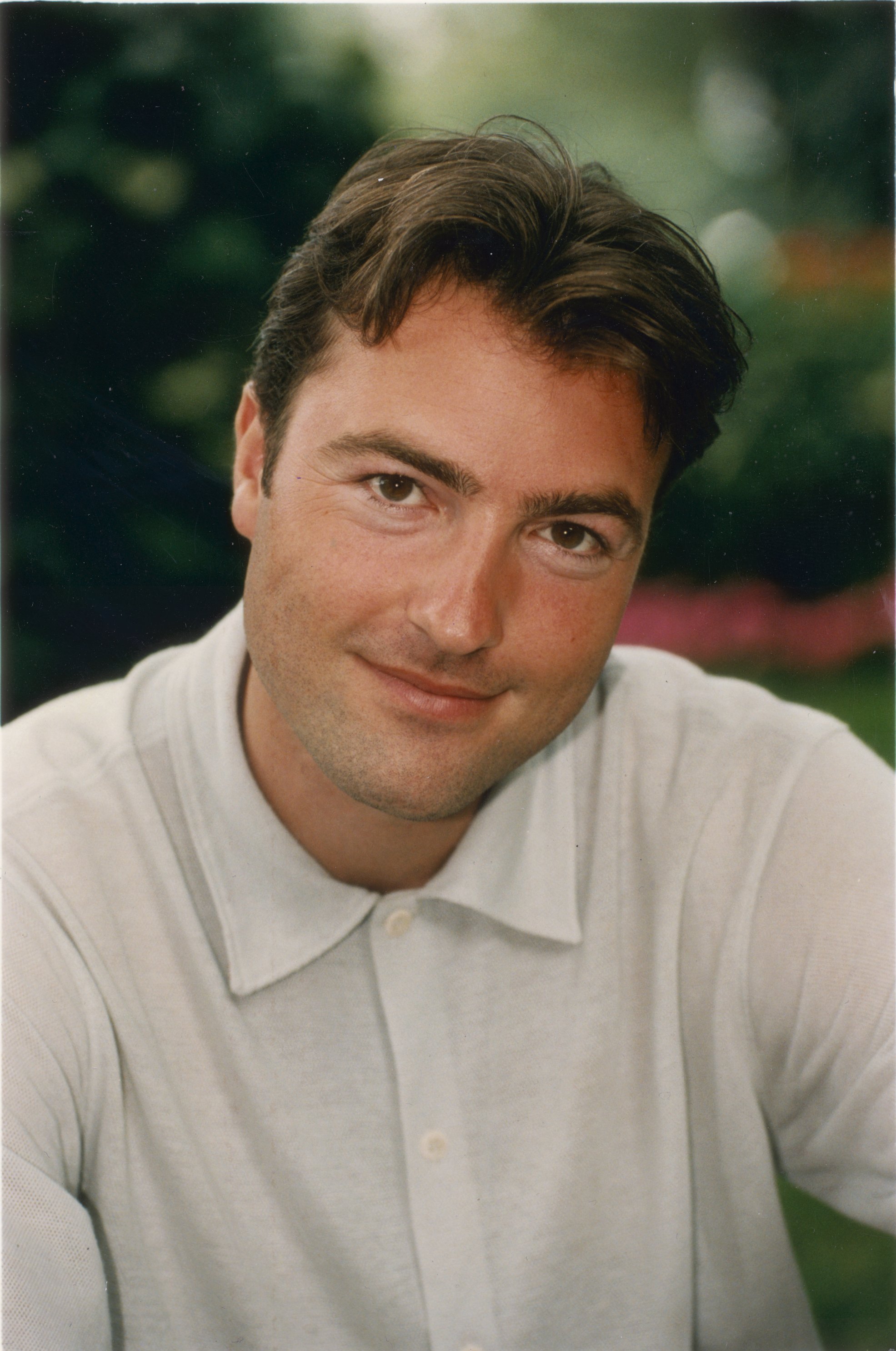 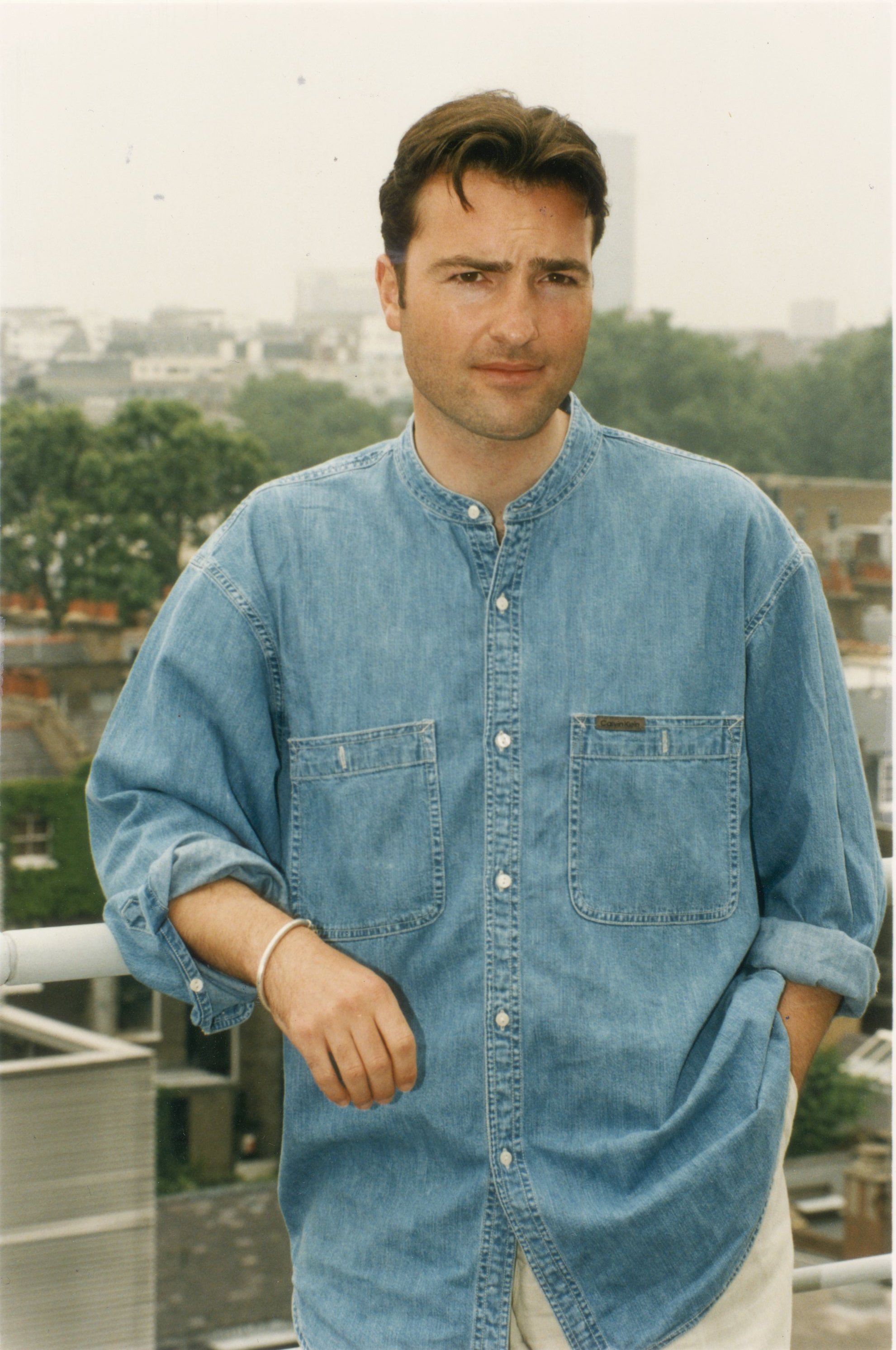 Aged 39 he turned his back on acting for good and focused on being a stay-at-home father to his two sons.

In 2011 he told the Daily Mail he had no regrets nor any desire to throw his hat back in the ring.

Nick said: "I chose to be a stay-at-home dad and have loved it.

"I always said that when the boys were teenagers I could go back, but the longer you don't do something the harder it is to do it, and I haven't really missed it.

"While I'd never say never, I'm genuinely happy as I am."

Young Calif. Women Killed After Being Rear-Ended at Red Light — and DUI Suspect Is Arrested