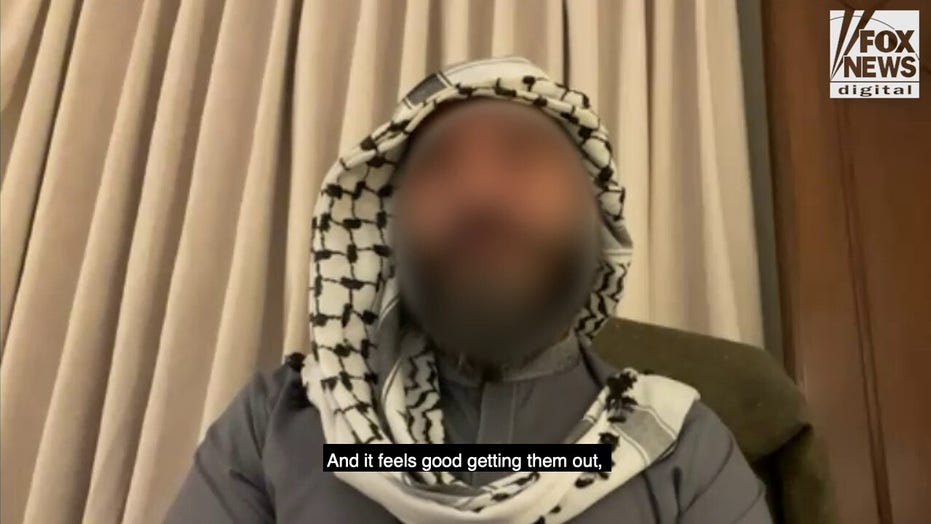 A former U.S. soldier said he’s brought at least 30 at-risk people, including Christians, from Afghanistan across the closed Pakistan border and was lashed by the Taliban for his efforts.

The Afghan native went to Pakistan about a month ago and illegally crossed into Afghanistan to rescue his family. Relatives hid around Kabul after the Taliban took over, fearing they would be killed for their familial connection to an Army staff sergeant as well as their own past work against the extremist group.

“They say on the news there is no U.S. soldier in Afghanistan,” the former staff sergeant told Fox News. “But I’m here, and I’ll help as long as it takes.”

Fox News granted the veteran and his family anonymity to protect them from the Taliban. 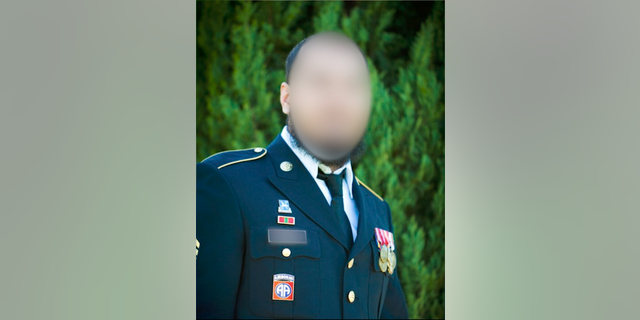 A U.S. soldier and Afghan native returned to Afghanistan to try to rescue his family from the Taliban.

Since returning to Afghanistan, the former soldier said he’s rescued Catholics and other Christians, as well as Hazara minorities, all of whom are Taliban targets.

“It feels good getting them out, saving them from the Taliban,” the former staff sergeant told Fox News.

He said he helped a family of 10 Afghan Christians escape.

He also helped a couple that recently converted to Catholicism and was “in danger because of their religion,” the veteran told Fox News. “Everyone in their neighborhood knew about it, and they started snitching on them.”

He said he and some Afghan nomads helped them illegally cross the border into Pakistan. The couple ultimately escaped to a third country.

“On my way back from this area, I got caught by the Taliban, and they lashed me on my back,” the former staff sergeant told Fox News. “I think it was only seven times, but had they known that I had actually just helped a Catholic family get out, it would have been worse. Far worse.” 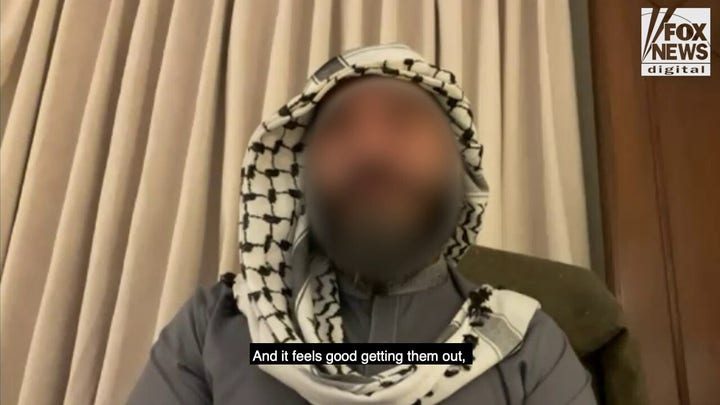 Meanwhile, the Taliban visited one of his family’s safe houses, forcing the family to flee through a back door. His journalist niece was injured during the escape.

“I had no choice but to come here myself after I learned that there was an ambush on my family’s house once more,” the former staff sergeant told Fox News. “I still haven’t heard anything from our government as far as any sort of assistance.”

“I pleaded for help from the U.S. government,” the veteran told Fox News. “I did not receive any.”

But getting his family from the Kabul area to Pakistan wasn’t realistic, the veteran said, noting that the family of six would have to pass through around 30 Taliban checkpoints.

After his interview with Fox News, the veteran said he successfully helped his family escape, though not to Pakistan. He also said they have 28 days to secure a passage out of the country they’re in or they’ll be deported back to Afghanistan and into the hands of the Taliban.

Fox News is not revealing the family’s method of escape or where its living to protect them from possible harm.

‘The fear from that day is still there’

The staff sergeant came to the U.S. from Afghanistan as a teenage refugee just days before 9/11. He joined the Army a few years later after meeting a recruiter and was sent back to Afghanistan to fight in the war.

But his enlistment endangered his family. Soon after the staff sergeant was deployed, the Taliban shot at his family’s home and later firebombed and destroyed half of it, the veteran said. 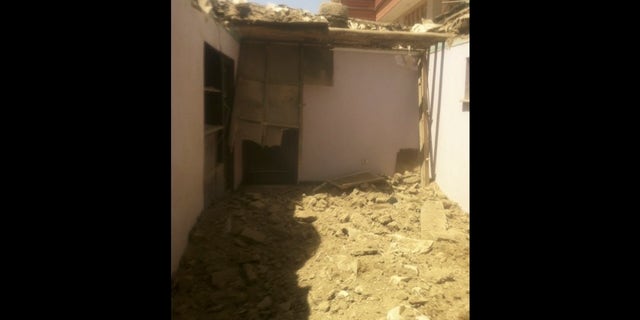 The Taliban firebombed an Afghan native’s family home soon after he joined the U.S. Army.

Years later, they beat his sister, an Afghan government employee, in front of her home. The veteran’s brother came out to help, but the Taliban turned their attack on him.

He still walks with a limp.

And after the Taliban took Kabul, fighters walked a neighbor through the veteran’s family’s home while the family was in hiding and seized pictures of them, including one of him in his uniform.

The family stayed in safe houses for over a month. For a time, the veteran’s niece, who was an outspoken critic of the Taliban before it took over Afghanistan, changed locations each night after the extremists walked her out of her newsroom at gunpoint soon after seizing Kabul.

“If they find me, they will kill me,” the journalist previously told Fox News. 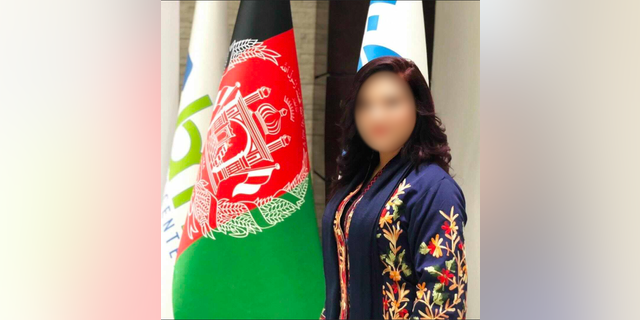 An Afghan journalist who says the Taliban will kill her if she’s found. She was recently injured while fleeing from her safe house after the Taliban arrived.

The staff sergeant said his friends guarding his family saw two Taliban fighters outside the safe house they were hiding in. The family was quickly rushed out the back, but the veteran’s niece was hurt in the rush.

“The injury healed, but the fear from that day is still there,” the former staff sergeant said, noting that she had chest bruising and what appeared to be a broken thumb.

The family has faced growing challenges as its time in hiding continued.

“My niece is extremely sick,” the veteran told Fox News. “We have brought five different doctors to see her. She’s being given various types of injections and medication, but she’s not getting better.”

“She’s depressed. She’s afraid,” he added. “About a week ago, she started stuttering … so we called a different doctor to come check her out.”

And, like many others in Afghanistan, the family was running out of provisions.

“And on top of that … they’re low on water, low on food,” the veteran told Fox News. “Even the kids have barely anything to eat at this point.”

“My friends who are watching her and protecting her, they too are short on food,” the former staff sergeant added. “Whatever they can come up with, they’re giving it to my family.”

Food bank is handing out 15,000 meals a week to struggling families