FRANCE has put the brakes on all use of an anti-malarial drug promoted by Donald Trump to fend off coronavirus amid fears it will kill people.

Increased alarm over hydroxychloroquine has also today prompted the pause of an international trial led by the University of Oxford, less than a week after testing started. 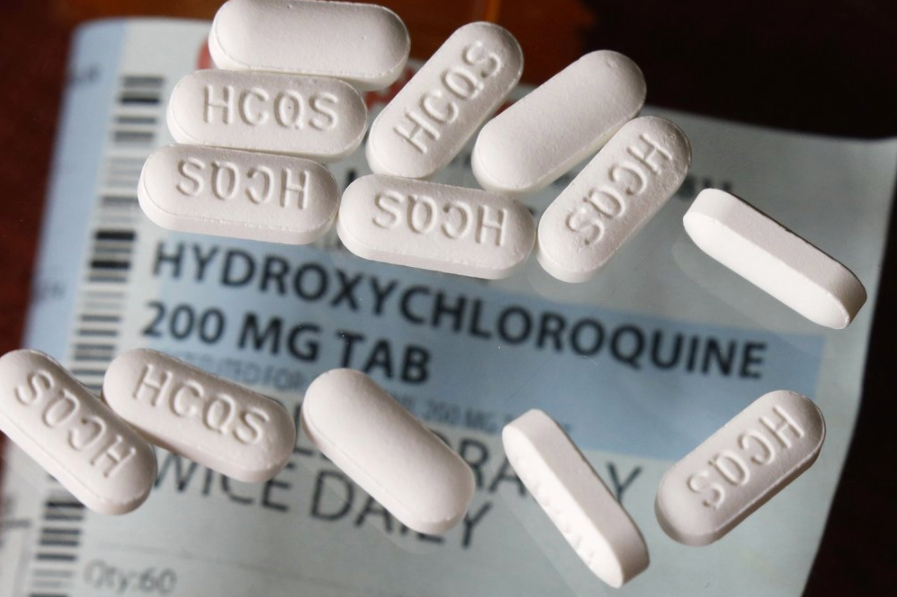 France, Italy and Belgium are halting the use of hydroxychloroquine to treat patients suffering from Covid-19, the illness caused by the coronavirus, amid questions about its safety.

The powerful drug can cause a number of side effects, including heart rhythm problems, severely low blood pressure and muscle or nerve damage, warn researchers.

Officials in France today cancelled a decree allowing the generic anti-malaria drug to be dispensed.

In March, they had approved use of hydroxychloroquine – which is also approved to treat lupus and rheumatoid arthritis – in specific situations for hospital treatment of the deadly bug.

The French health ministry today told doctors in surgeries and hospitals that it "should not be prescribed for patients with Covid-19".

Italy's Medicine Agency also suspended authorisation to use the drug outside clinical trials.

Belgium's medicine agency followed suit, warning against using the drug to treat the virus – except during ongoing clinical registered trials.

It warned trials evaluating the drug should also take potential risks into consideration.

The moves by three of the countries hardest hit by coronavirus infections and deaths follow a World Health Organization (WHO) decision on Monday to pause a large trial of hydroxychloroquine due to safety concerns.

British medical journal The Lancet has reported patients getting the drug had increased death rates and irregular heartbeats.

And an international hydroxychloroquine trial led by the University of Oxford has been paused, Britain’s pharmaceutical regulator said today. 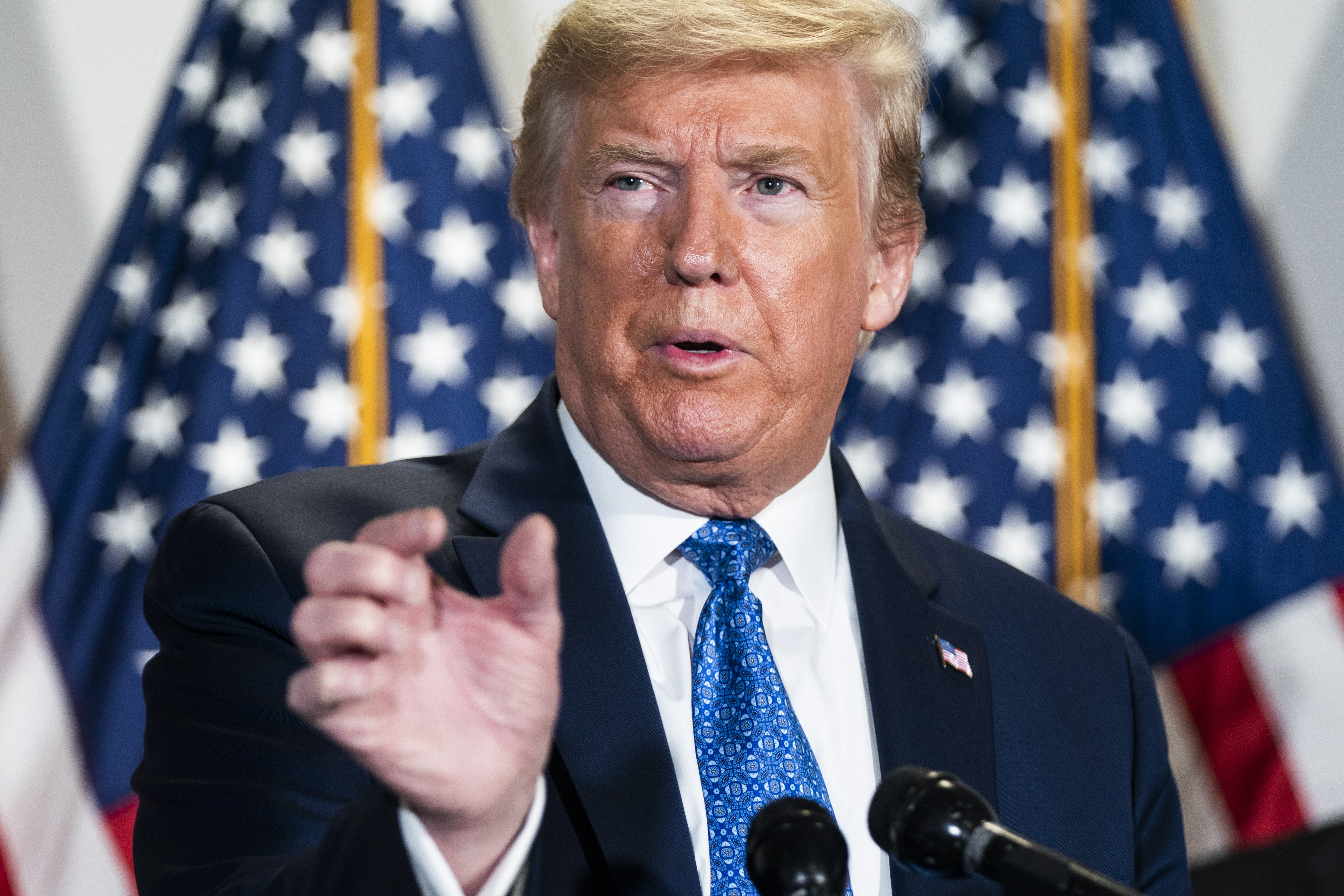 Demand for the drug has soared as US President Donald Trump repeatedly promoted its use against the coronavirus, urging people to try it.

He said earlier this month that he was taking hydroxychloroquine as a preventive medicine against the bug despite medical warnings.

Trump, 73, who is tested daily for the virus, said he had asked the White House physician if it was OK to take the drug, and the doctor told him: “Well, if you’d like it.”

"I’ve been taking it for the last week and a half. A pill every day.”

And by the way, I’m still here!

He had enthused over the drug during a White House conference, telling reporters: "The nice part is, it’s been around for a long time, so we know that if it — if things don’t go as planned, it’s not going to kill anybody."

His Press Secretary, Kayleigh McEnany, told the media on May 20 there had been a "apoplectic coverage of hydroxychloroquine. You had Jimmy Kimmel saying the President is, quote, 'trying to kill himself by taking it'.

"Hydroxychloroquine, of course, is an FDA-approved medication with a long-proven track record for safety."

However, on April 24, the FDA said it was “aware of reports of serious heart rhythm problems” in patients with Covid-19 treated with hydroxychloroquine or an older drug, chloroquine.

Trump said he had recently “just finished” taking a two-week course of the drug.

Hydroxychloroquine is a disease-modifying drug used to treat malaria.

It can also be used as  treatment for rheumatoid arthritis, lupus, and porphyria cutanea tarda.

It can only be used to treat malaria in areas where where malaria remains sensitive to chloroquine.

It's mostly sold under the name Plaquenil in the United States, but can be found under other brand names too.

The drug works by modifying the underlying disease process, and regulating the immune system – rather than treating the symptoms.

Can it be used to treat coronavirus?

There's currently no evidence hydroxychloroquine can be used to treat coronavirus – and some suggested its use as a treatment for the virus could even kill you.

Recent studies published in the Journal of the American Medical Association and the New England Journal of Medicine both concluded that hydroxychloroquine can't treat COVID-19.

One study even showed more patients on the drug died than virus patients who didn't use it.

What are the side effects?

Though the drug was the first coronavirus treatment to be approved, the Food and Drug Administration (FDA) have since issued a warning due to the increased risk of heart problems.

According to their website: "The FDA is aware of reports of serious heart rhythm problems in patients with COVID-19 treated with hydroxychloroquine or chloroquine, often in combination with azithromycin and other QT prolonging medicines.

It can also cause: 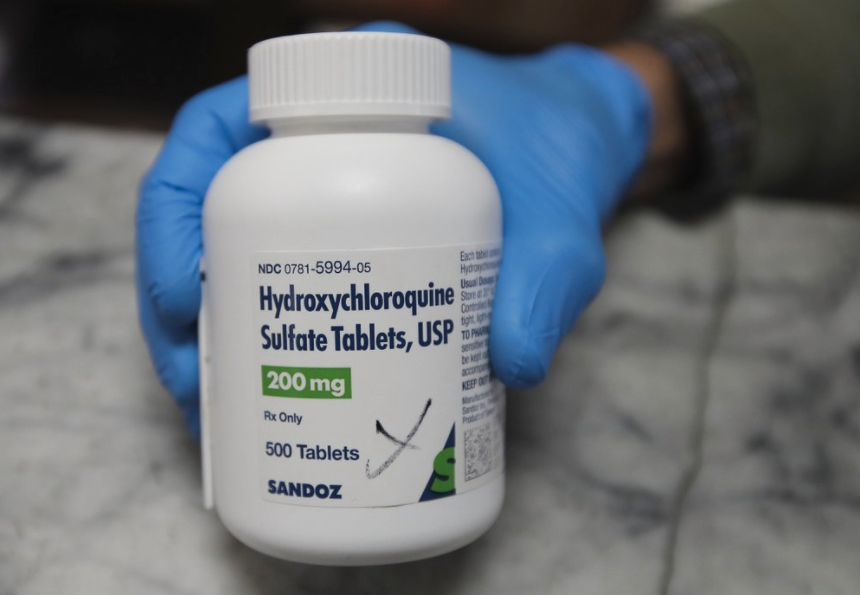