A FURIOUS dad has slammed his son’s primary school teacher after they left a “sickening” note on his homework.

Chris Piland hit out at the teacher after a rude note calling his child “pathetic” was left on his maths work. 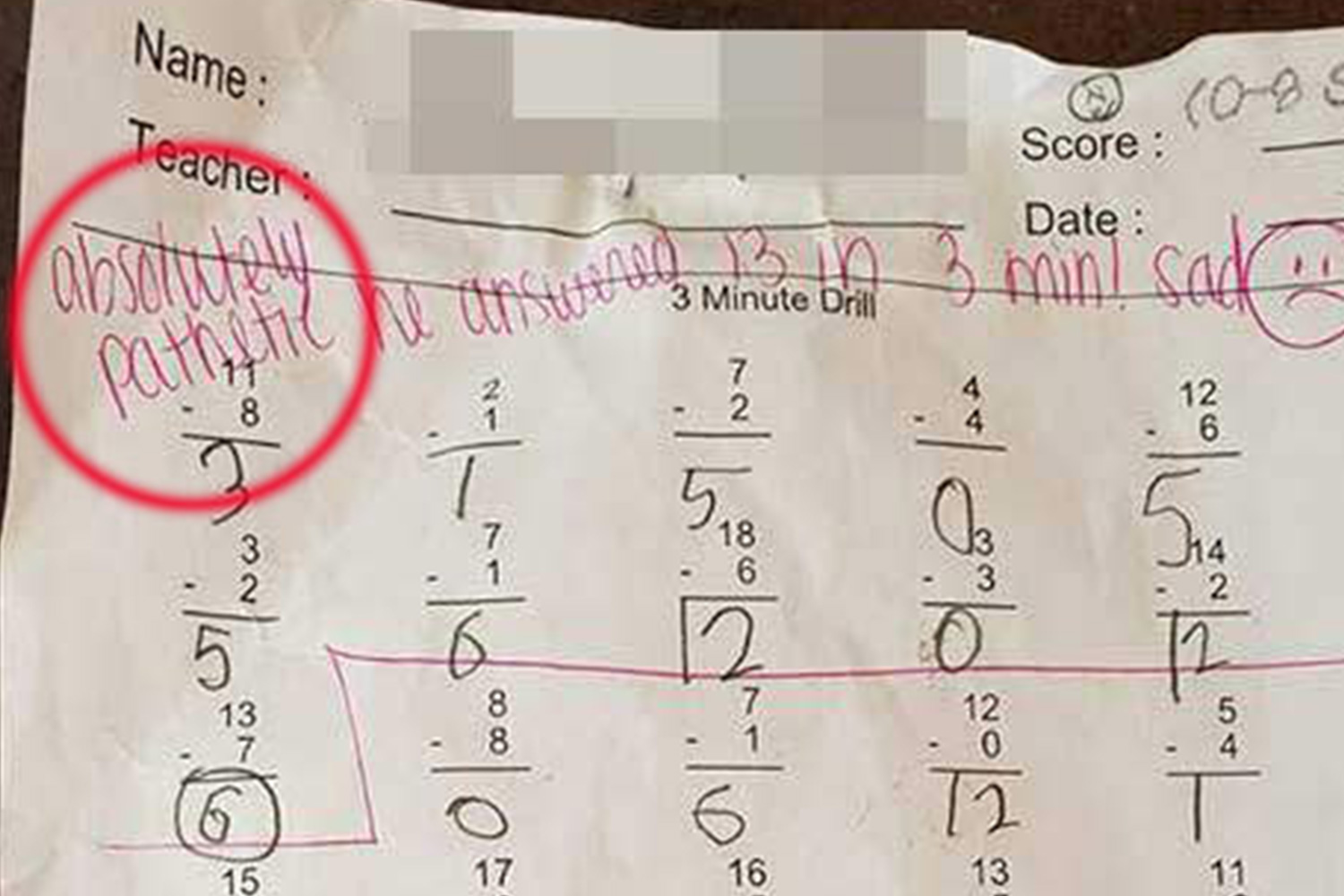 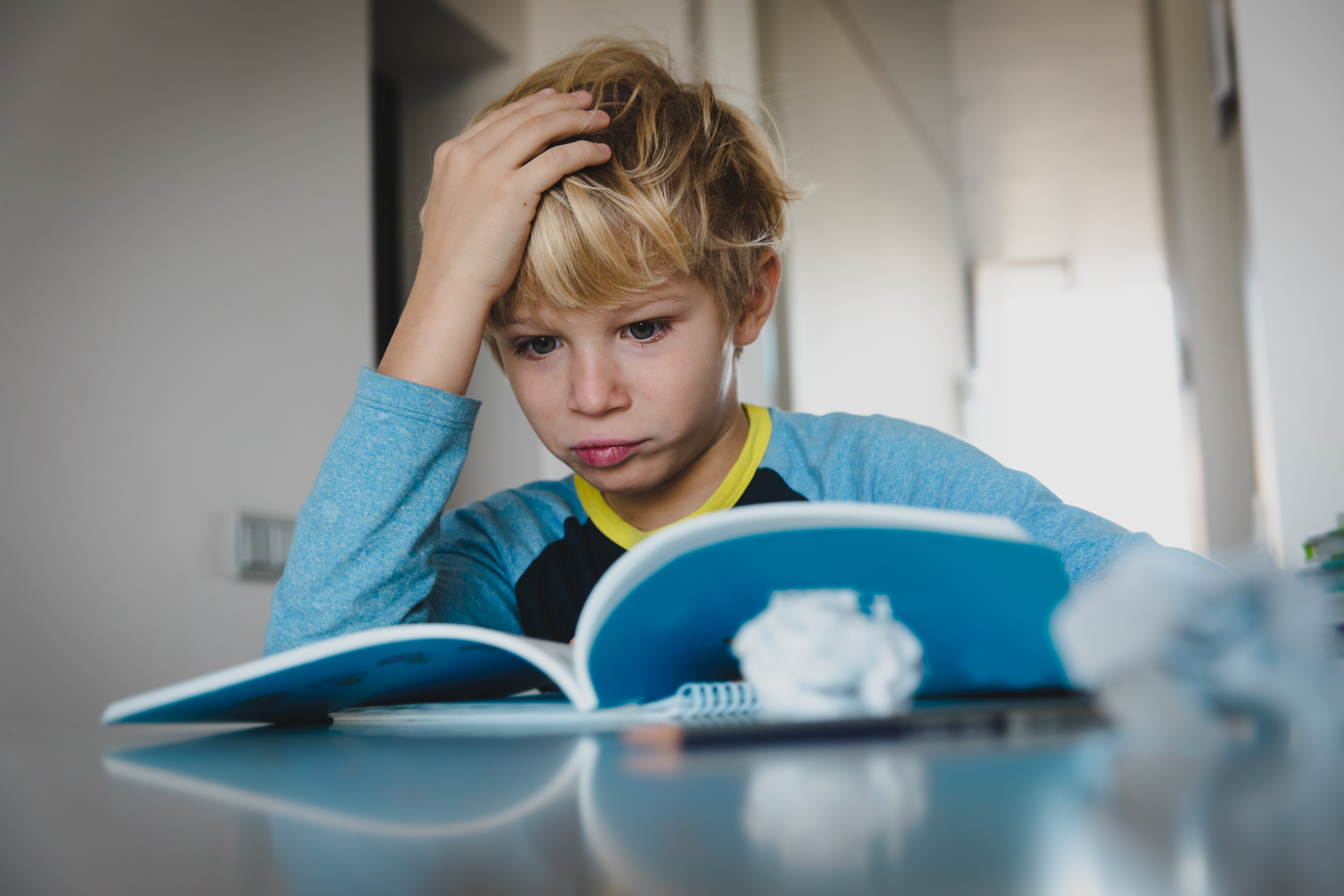 His son, aged seven or eight, was told by the teacher his efforts were “absolutely pathetic, he answered 13 in 3 min! Sad."

Speaking to the Birmingham Mail fuming Chris said: “My son's teacher has been so rude to him and myself all year.

"He comes home with this and I am beyond frustrated that someone would write this on a child's work. Such great motivation."

The school, thought to be based in Birmingham, have said that they are launching a probe into the incident.

In a statement they said: "As always with everything, we're going to try to do what's best for the students and what we need to do for the employee under investigation."

After posting the disrespectful note on social media, dozens of parents piled in with their opinions on the note.

One person said: "You remember the comments on school reports the rest of your life."

But another branded it as “so unprofessional” and a third added that it was “sickening” as well as “out of order.”

However other people backed the comments made by the teacher, claiming they were trying to motivate them.

Some went as far as to brand Chris and his son as “snowflakes” for their response to the feedback.

One said: "Could have done better and needs help…and the student needs a bit of encouragement too.”

A third chipped in with: "What should she have written well done great job, you tried.

“You’re a snowflake sorry pathetic what it is."