George Osborne’s second home stamp duty surcharge has raised £6.6billion – but expert claims ‘arbitrary and unfair’ tax isn’t working and it is not just landlords who are losing out

George Osborne’s tax on second homes has unexpectedly raised £6.6billion in revenue – but isn’t doing what it was designed to do, according to an expert.

The 3 per cent stamp duty surcharge on additional properties was introduced by the former Chancellor in 2016.

The Treasury had a £2.9billion target for it of by the end of the 2019/2020 tax year but it has raised billions more, according to figures from HM Revenue & Customs.

Mr Osborne had claimed that the levy, which is paid by buyers on top of existing stamp duty, would dampen the investor market and help first time buyers. 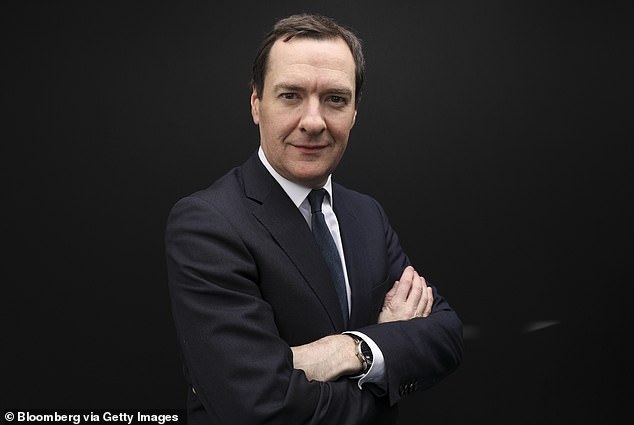 George Osborne’s tax on second homes has unexpectedly raised £6.6billion in revenue – but isn’t doing what it was designed to do, according to an expert

The tax has hit nearly four million purchases but an expert branded it ‘arbitrary and unfair’ after the figures were reported by The Times.

Many of those affected are believed to be neither landlords nor second home buyers.

Adam Kay, a tax partner at accountants Saffery Champness, told The Times that the tax is not working.

He said: ‘The whole point of this was to stop people buying too much property to stop them clogging up the housing market — many cases have nothing to do with that. It is reasonable to argue that it isn’t working.’ 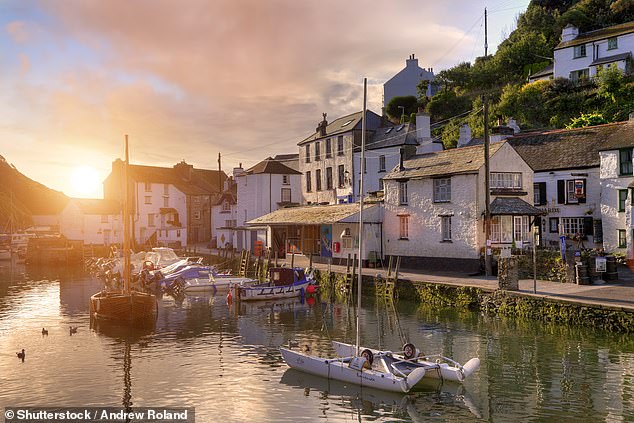 Analysis of the charge’s first year by estate agency Countrywide found that only 69 per cent of those affected were landlords an the buyers of second homes.

One of those affected is a pensioner who bought a second home near his wife’s nursing home and was told he would be hit by the surcharge.

Others are said to have been charged for buying two homes when they just buy a single home with a large annex.

The Treasury told The Times:  ‘Higher rates of stamp duty on second homes means we can afford to offer more support to firsttime buyers through the stamp duty relief.

‘Since the introduction of the higher rates, over 800,000 people have bought their first homes.’

WHAT IS STAMP DUTY?

Stamp duty is a tax on the price of a property bought in England and Nothern Ireland.

From there to £1.5million the levy rises significantly to 10 per cent.

For anything above £1.5million a 12 per cent fee is imposed.

However, first time buyers are exempt for homes which cost £500,000 or less.

And what is George Osborne’s surcharge?

The surcharge, introduced in 2016, is an extra 3 per cent tax on an ‘additional residential property’, such as a second home or one bought as an investment.

How much does the average buyer pay?

The average buyer pays £2,400 in England and £13,500 in London, according to the Centre for Policy Studies.

The tax is not paid in Scotland, which has a separate land and buildings transaction levy. Wales also has a land transaction tax.

San Jose hit by 4.1 magnitude earthquake as terrified residents woken up by shaking