Bodybuilder tells how steroid addiction destroyed his relationship, RUINED his sex life, pushed away his family and almost landed him in jail when syringe was found in his undies

A bodybuilder has shared details of how his life descended into ‘hell’ because of his steroid addiction.

Jaxon Tippet narrowly escaped jail time after he was busted with steroids in his pants and a syringe in his underwear during a police search on the Gold Coast in 2018.

Almost five years later, Tippet, now 27, has given a raw insight into how his addiction led him to lose a girlfriend and destroy relationships with his family.

During a recent episode of the Good Humans podcast, Tippet claimed he suffered no negative impacts during his first two years of using the drug. 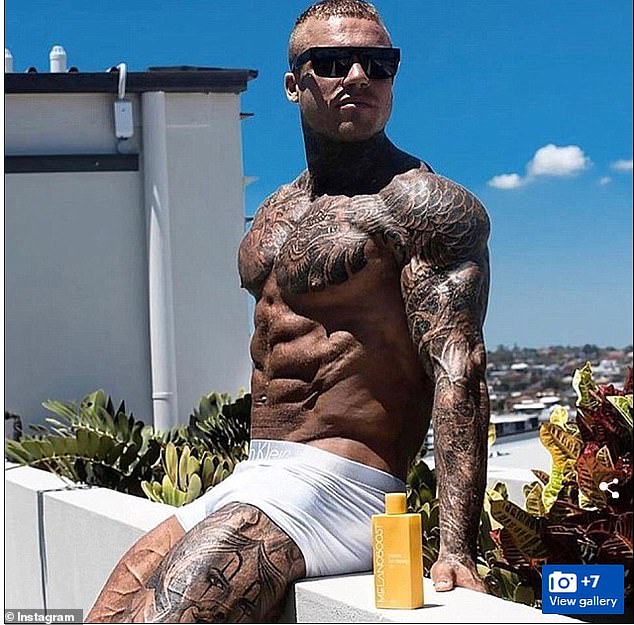 ‘I didn’t feel any side affects, I was living all the benefits of it,’ he told the podcast.

‘But then as time went on, I slowly could feel my health deteriorating in terms of my liver and kidneys.

‘I was very tired. I was yellow in the face. My urine was very dark, it was almost orange.’

The side effects extended to his sex life and resulted in the breakdown of a relationship.

‘It came to a point where later down the track, like the last year or two, I would be in a relationship with my ex and we would intimacy and sex and I couldn’t get an erection,’ Tippet recalled.

‘The reason why that happens is that you put a synthetic testosterone into you, so your body’s telling you, ‘I don’t need to produce that anymore’ so your body shuts down.’

‘Then once you take away the steroids, your natural production doesn’t work so you can suffer things like you can’t get an erection, you can gain weight very easily, mental issues. I suffered all of that, man.’ 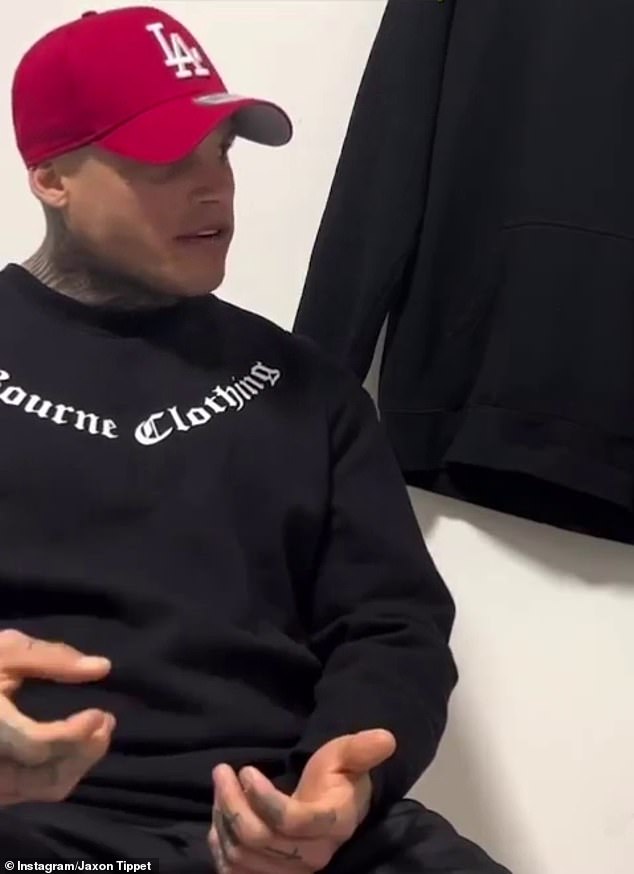 Tippet described that period of his life as hellish, and recalled how he was slammed by a magistrate as a poor role model.

‘I lost a girlfriend, I nearly lost my family from it and I nearly went to jail as I got caught with my own personal use of steroids,’ he recalled.

‘I didn’t go to jail and the reason is, I truly believe God was looking over me. He saw some potential in me and he saw a greater person in me.’

‘That was my sign that I am meant to do something with my life; not just be in jail, not just be this steroid addict.

‘Once I knew that the third one could have come with a jail penalty and not only that, just how it was affecting my mum and dad – like, they’re in tears – I just hit rock bottom. 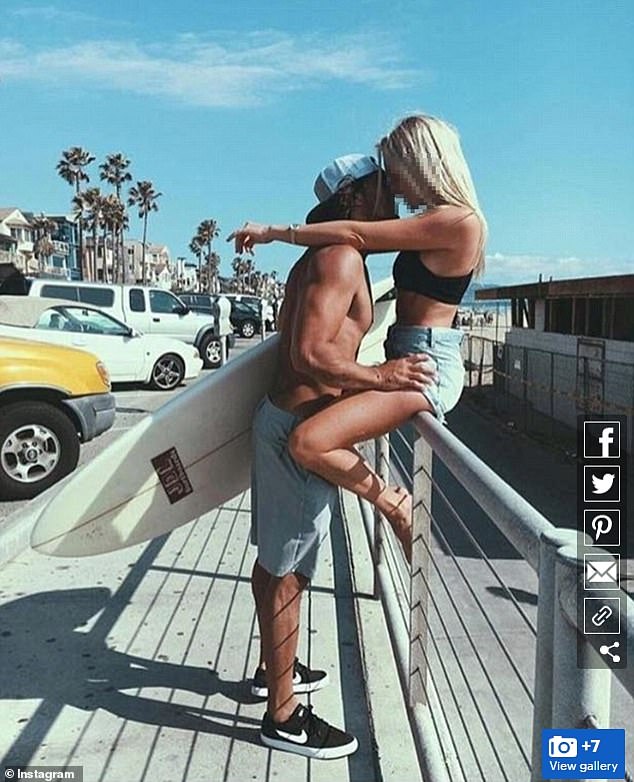 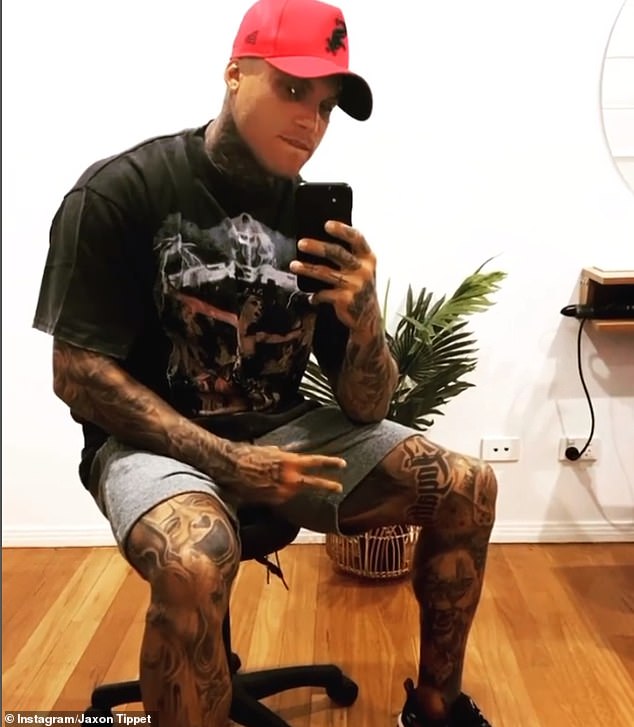 Having since turned his life around – and now working as a fitness coach – Tippet has opened up about his addiction in the hope his story will help at least one person.

He wants to help others overcome addiction, depression and mental health issues by encouraging them to tap into a positive mindset, believe in themselves and surround themselves with the right people.

‘I have set a new goal in life to be successful guest speaking around Australia and  hopefully the world,’ Tippet told his 164,000 Instagram followers last week.

‘Through schools seminars & events to help people suffering from drug addiction, mental health problems and all the other problems that comes along with these.

‘Mindset is number one and if I can help change one life, that makes my life.’ 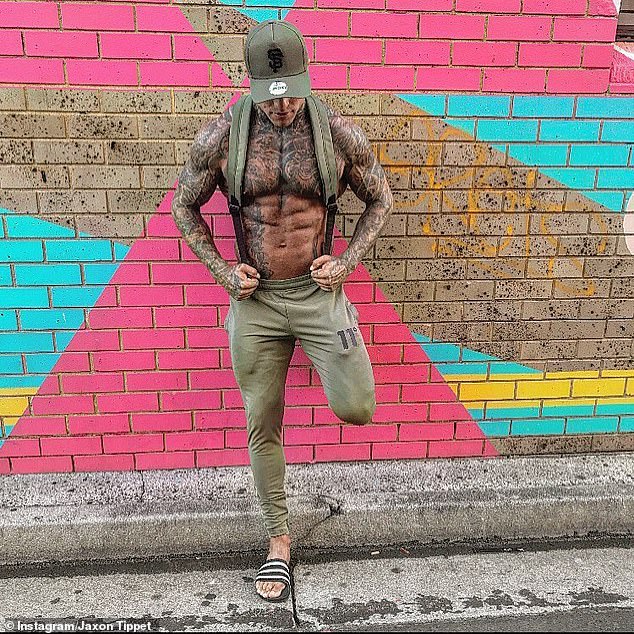 Jaxon Tippet (pictured) believes he avoided jail because God was looking over him. ‘He saw some potential in me and he saw a greater person in me,’ he recently told a podcast

Artemisia Gentileschi's rape was more grisly than her masterpieces