Grandmother, 63, dies ‘two hours after having £400 IV vitamin drip her husband bought her as a gift’ as therapist ‘is arrested on suspicion of manslaughter’

A grandmother lapsed into unconsciousness and then died after having  an intravenous vitamin infusion, it is reported.

Rita Sauguniene, 63, was gifted the vitamin course by her husband, Algirdu, who said the course cost him £400, before his wife died in their home in Forest Gate, East London last month.

The therapist who is thought to have carried out the IV drip, Daiva Skackovine, was arrested on suspicion of manslaughter the day after Mrs Sauguniene died, The Sun reported. 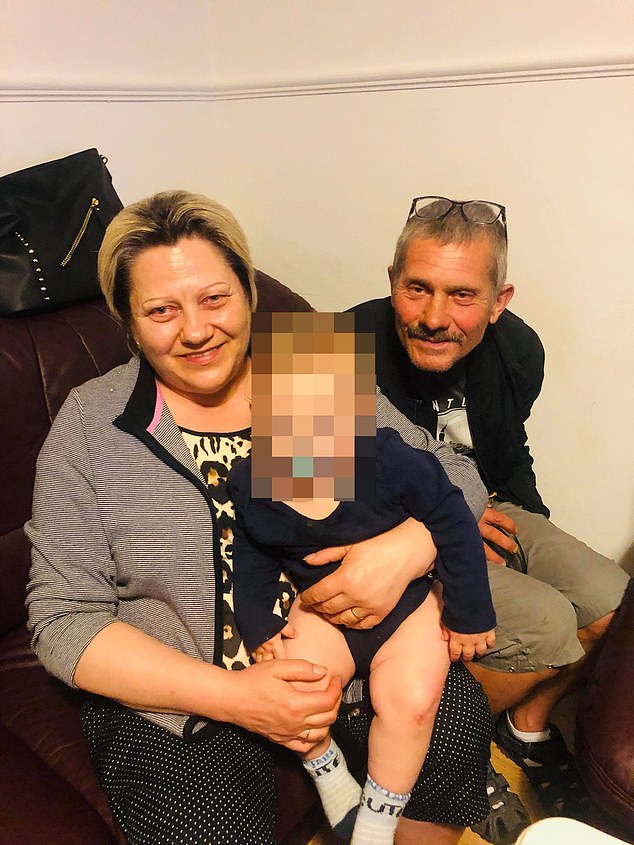 The 63-year-old grandmother lapsed into unconsciousness two hours after having an intravenous vitamin infusion and died in her home in Forest Gate, East London, it was reported 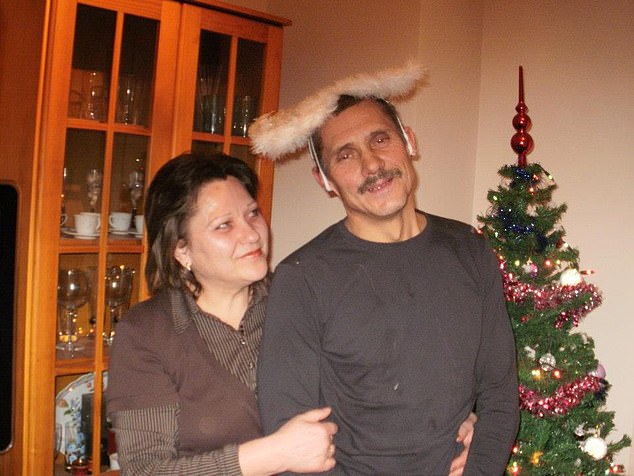 Her husband, Algirdu, said he bought the course for her as a present for £400

Skackovine, 54, has said she has nursing experience but she is not qualified in the UK, the newspaper said.

Although the treatment has been popularised by celebrities who use it to pump their veins with vitamins and minerals the British Nutrition Foundation has issued warnings about it.

They have said that infusions are unregulated and can be harmful. 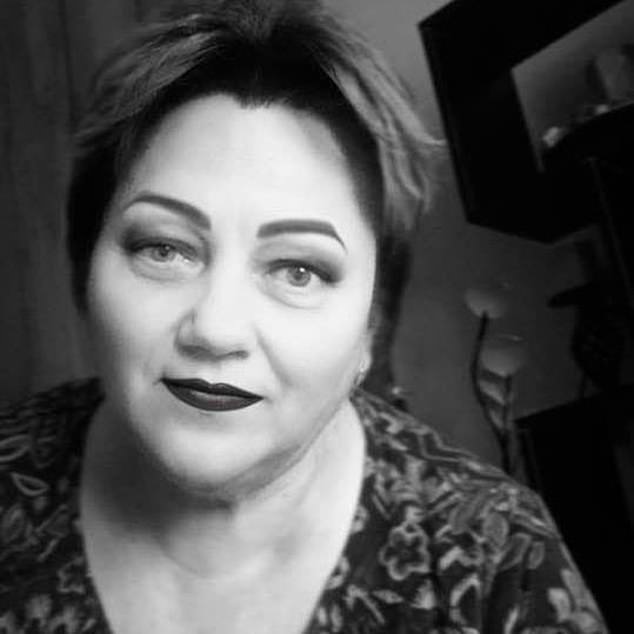 Mrs Sauguniene is from Lithuania, where the cocktail is believed to have been produced

On June 27  Mrs Sauguniene, from Lithuania, started to feel unwell after her treatment and went into unconsciousness before she was pronounced dead at her house.

Police said this is the first investigation of this kind and they are treating it as ‘unexplained’ after a post-mortem exam proved inconclusive.

Skackovine has been freed on bail and it is understood that the substance she used, believed to have been produced in Lithuania, was seized.