HARRY Potter author JK Rowling has bought a cottage where she spent much of her childhood.

She snapped up Grade II-listed Church Cottage through a property company she runs with her husband, Dr Neil Murray. 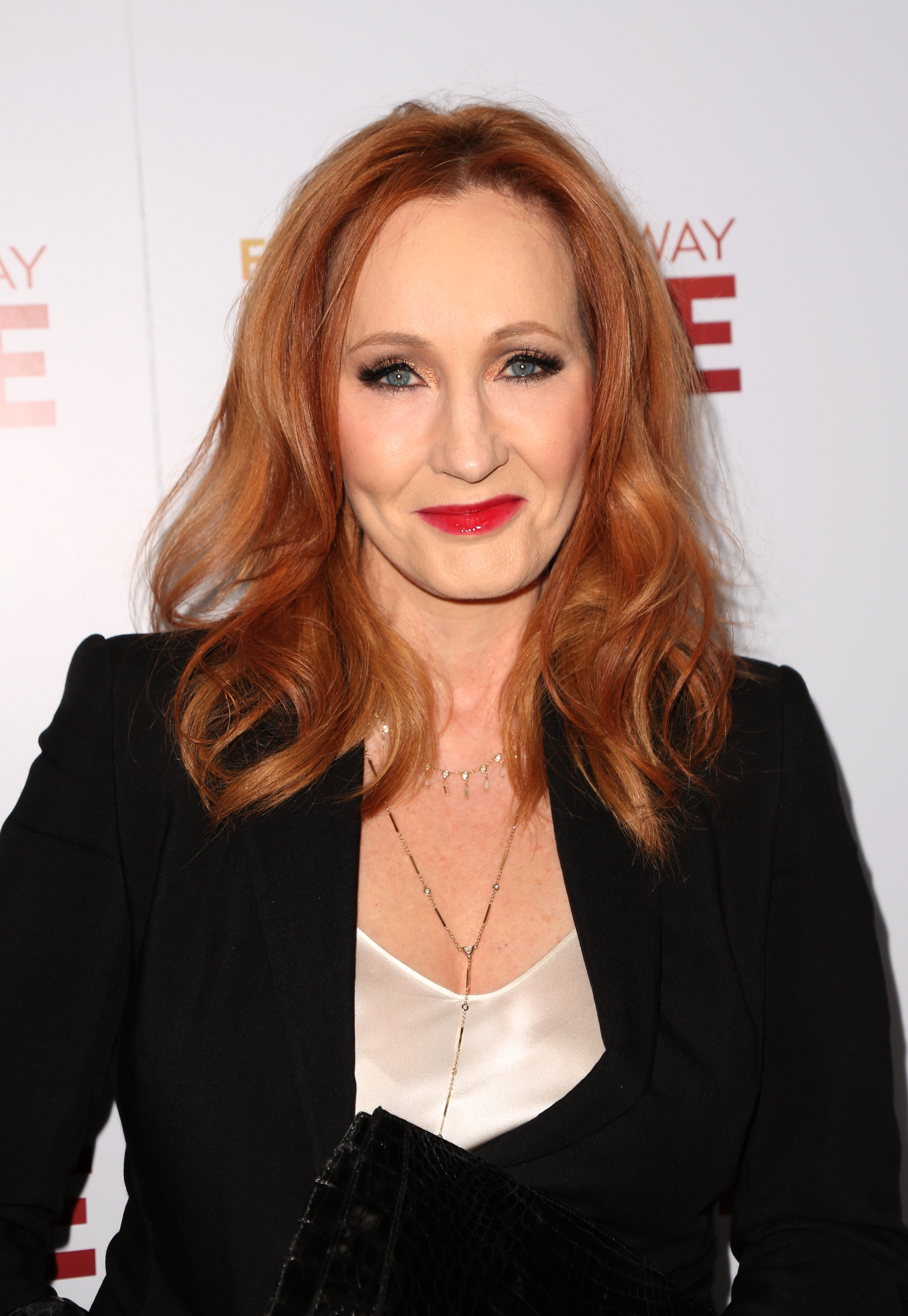 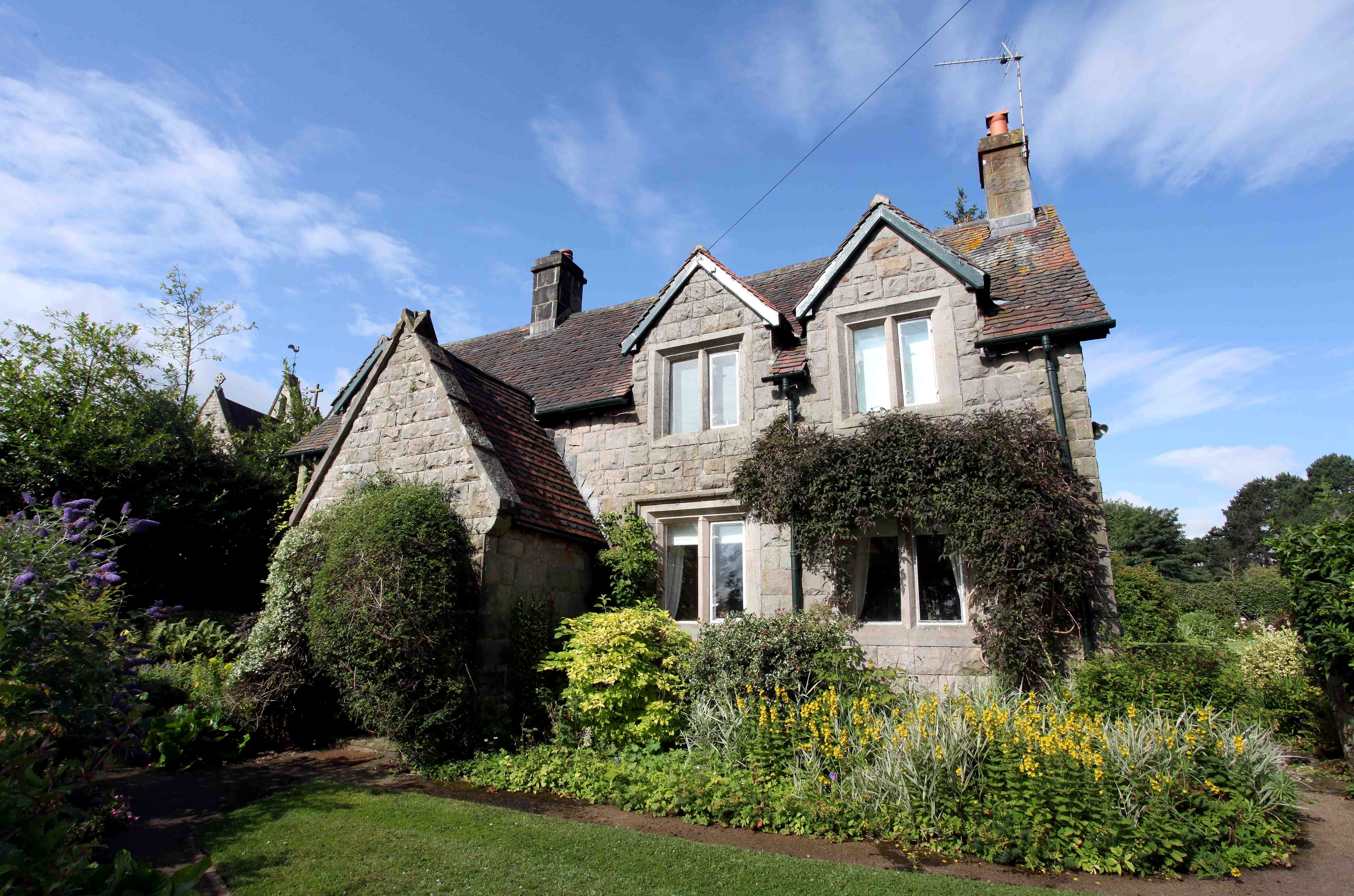 Workers are now rebuilding a garage and installing two rear dormer windows at the property in Tutshill, near Chepstow.

Planning permission has been granted to the company by Forest of Dean District Council to install two rear dormer windows and knock down and rebuild the garage.

Scaffolding has recently gone up around the cottage in readiness for the work – almost 18 months after permission was granted.

During her teens she was head girl at the nearby Wyedean School in Sedbury, nr Chepstow, and is believed to have based characters such as Professor Severus Snape and Harry's ginger-haired pal Ron Weasley on people she met there.

On leaving school she left home and went to Exeter University before studying in Paris. She worked for Amnesty International in London before moving to Scotland, which has been her home country ever since. 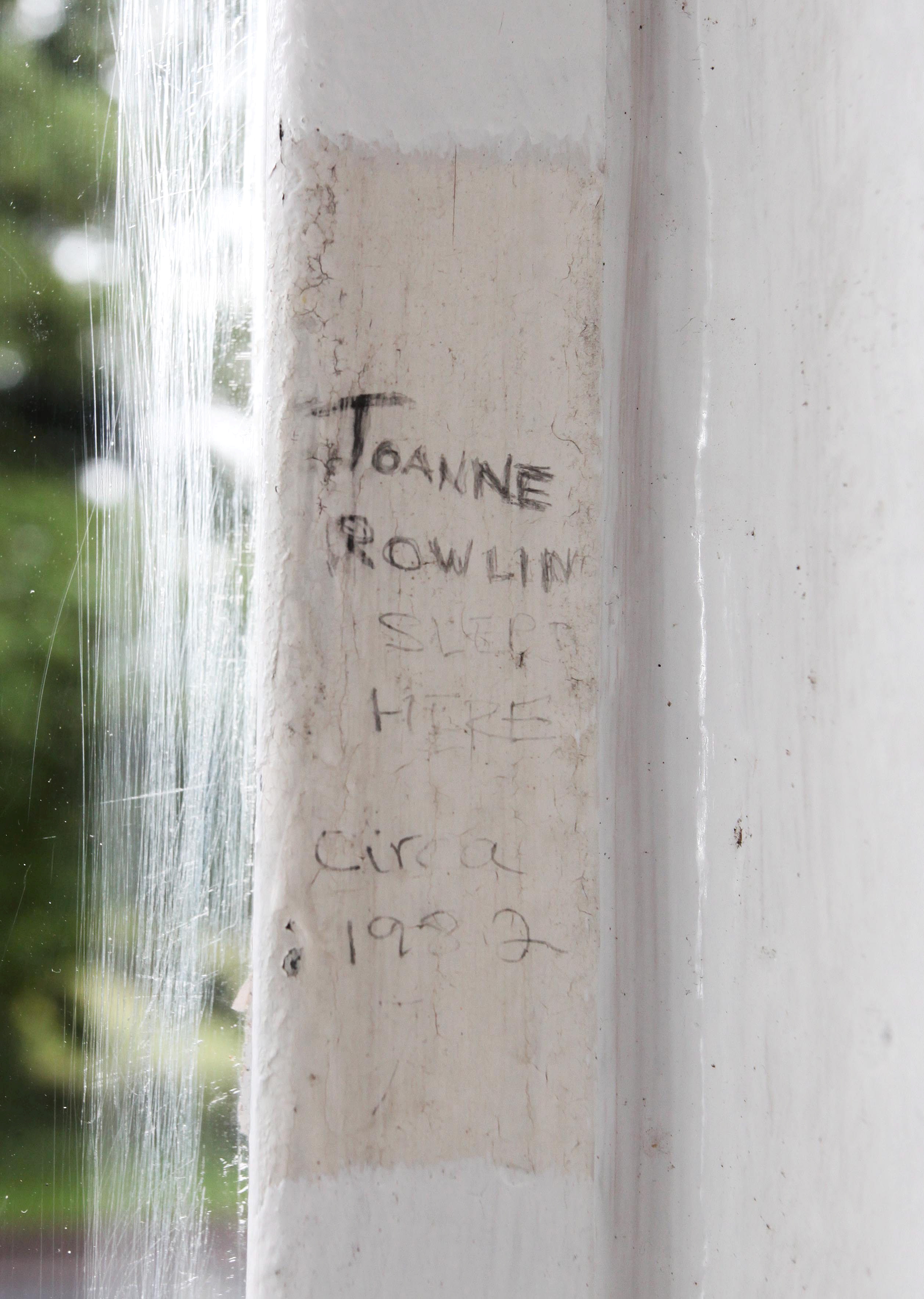 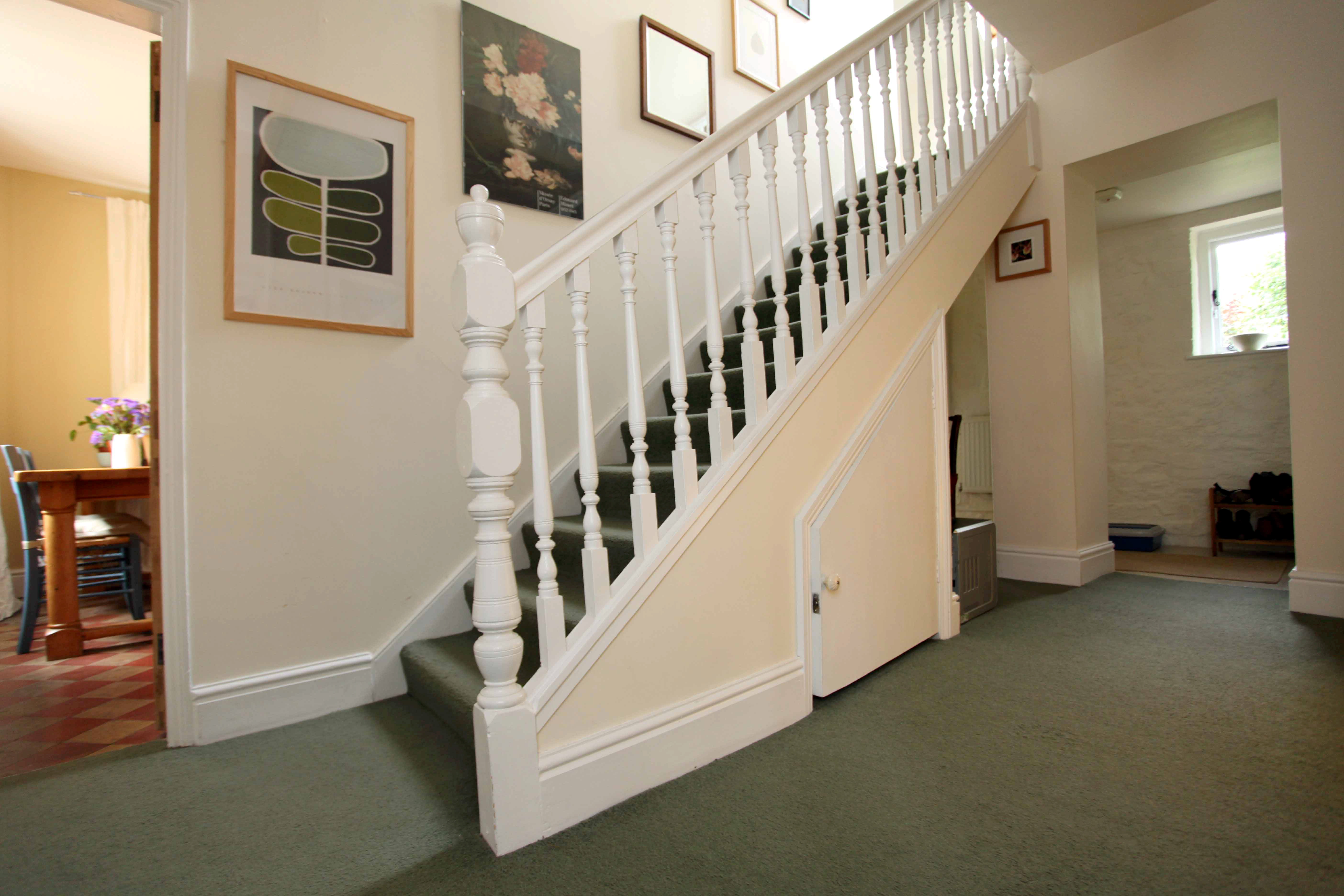 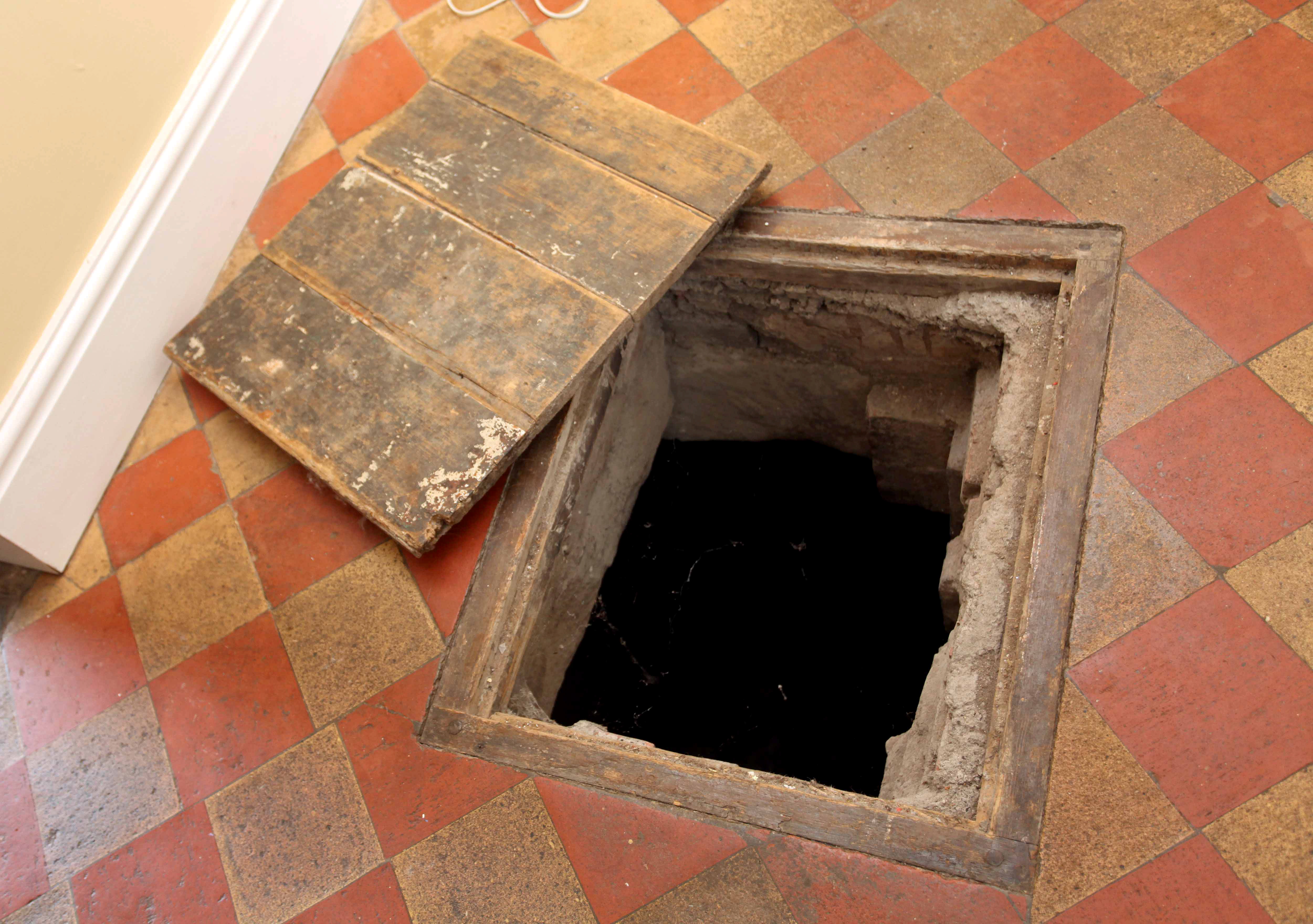 Her mother, a lab technician at Wyedean School, died in 1990 at the age of just 45 after falling ill with multiple sclerosis. JK Rowling has since set up and funded a regenerative neurology clinic in her mother's name in Edinburgh.

JK is not thought to have felt particularly happy at her childhood home and apart from naming a Quidditch team Tutshill Tornadoes she has made little reference to the village.

The architecture of the Gothic style cottage, thought to have been designed by architect Henry Woodyer, has been described as 'very Hogwarts-like.'

It has vaulted ceilings, stone windows and includes an under-stairs cupboard, similar to the one auntie Petunia and uncle Vernon Dursley forced Harry Potter to live in before he left for Hogwarts.

It also has a cellar reminiscent of the one where Harry searches for the Philosopher's Stone in the first novel.