Younger sibling Bob Weinstein was slugged so hard he "bled a great deal and was briefly unconscious," according to court papers obtained by Page Six. 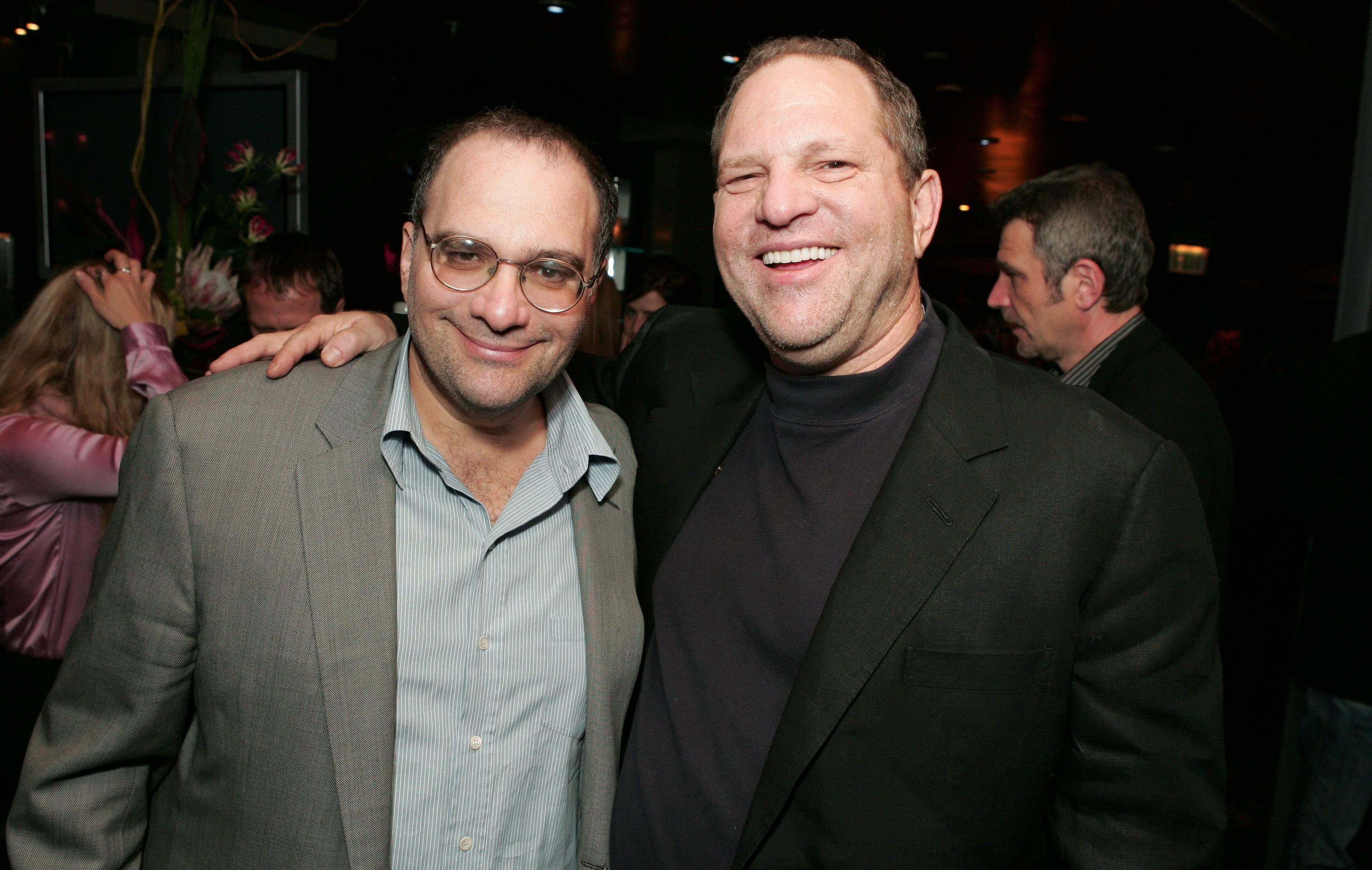 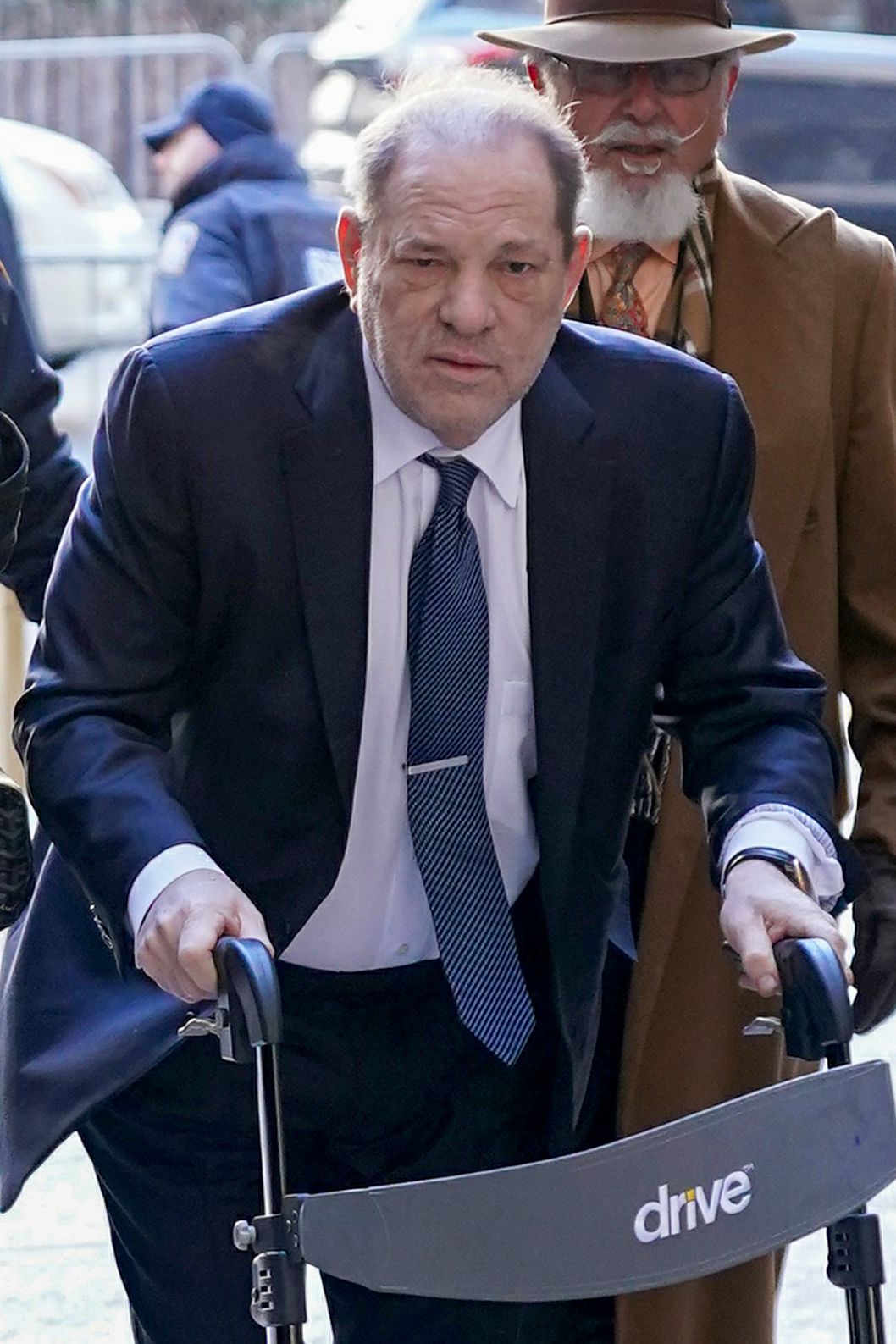 Harvey Weinstein allegedly pummeled his brother, also a film producer, during a business meeting, according to the filing.

Prosecutors asked a judge ion Friday to consider Weinstein's violent history when he is sentenced on Wednesday.

Weinstein faces 29 years in prison for third-degree rape and committing a criminal sex act after being found guilty last month.

Prosecutors say the disgraced movie mogul deserves a harsh sentence for having "trapped women into his exclusive control" so he could sexually assault them in a cycle of abuse that goes back to the 1970s.

They are asking for a sentence that "reflects the seriousness of the defendant's offenses" and punishes him for "his total lack of remorse for the harm he has done." 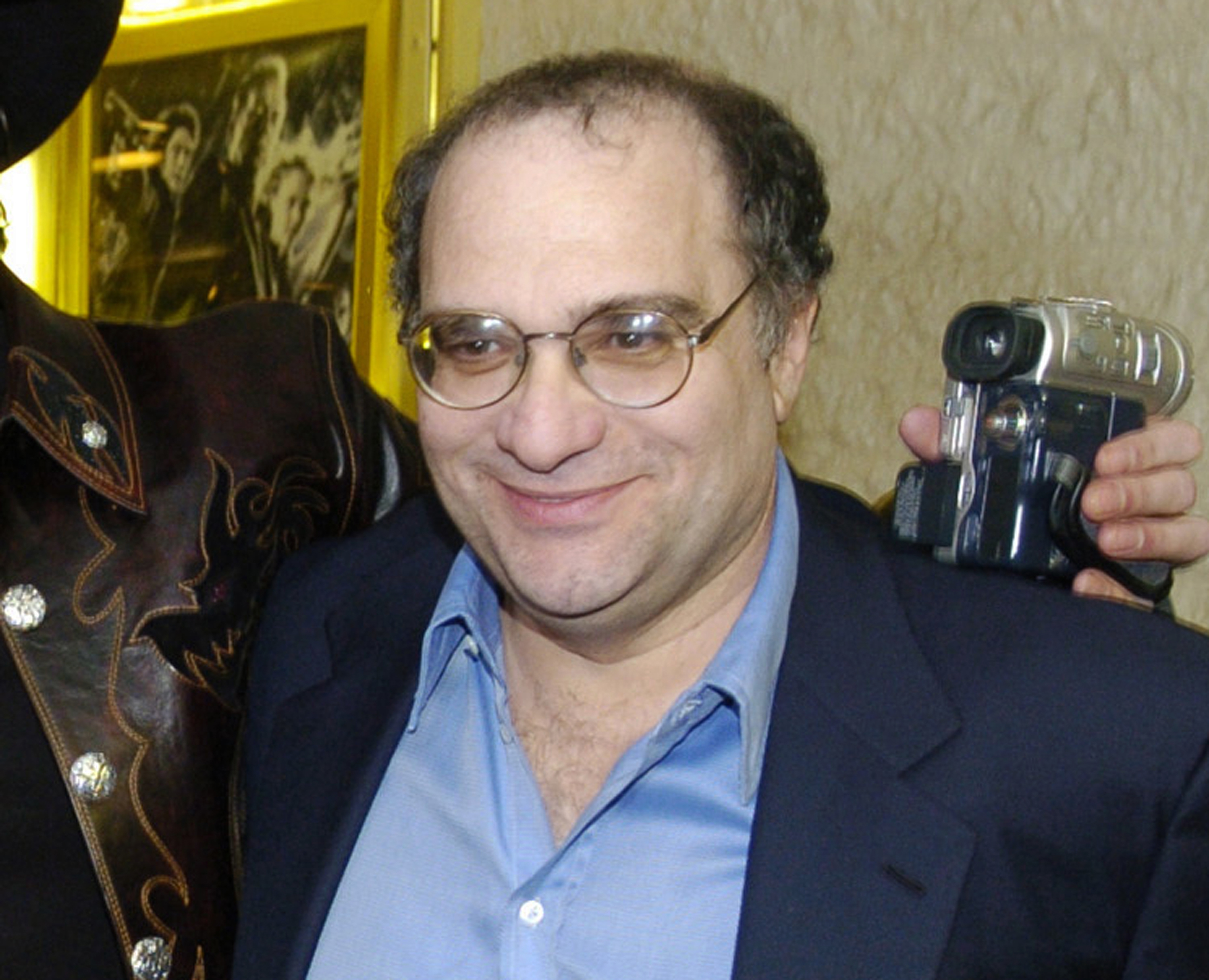 "Defendant has displayed a staggering lack of empathy, treating others with disdain and unhumanity," assistant DA Joan Illuzzi-Orbon wrote, according to Page Six.

"He has destroyed people's lives and livelihoods or threatened to do so on a whim."

She introduced more than 30 examples of his disturbing and violent behavior that were not introduced at his New York City trial, according to Page Six.

One such incident was a rape of an employee at a New York City hotel in 1978.

Defense lawyer Arthur Aidala said the defense would file a response on Monday.

The 67-year-old Weinstein was moved to the notorious Rikers Island jail in New York City on Thursday after undergoing a heart procedure at the hospital where he had been previously held.

Weinstein had undergone a four-hour cardiac procedure before his transfer.

He was moved to the infirmary unit at Rikers Island, and will remain in protective custody.

His stay likely won't last long. He is expected to be shipped to a different prison after he is sentenced.

Weinstein is also facing sexual assault charges in California and could go on trial this year.

Sunburn warning as Britain faces its highest EVER UV levels