THIS is the heartbreaking moment a stray dog begs two men to save her puppy covered in tar after it was stuck in a pit for two days.

The desperate mum whined and ran in circles around two Russian men until they followed her in a desperate bid to save her pup. 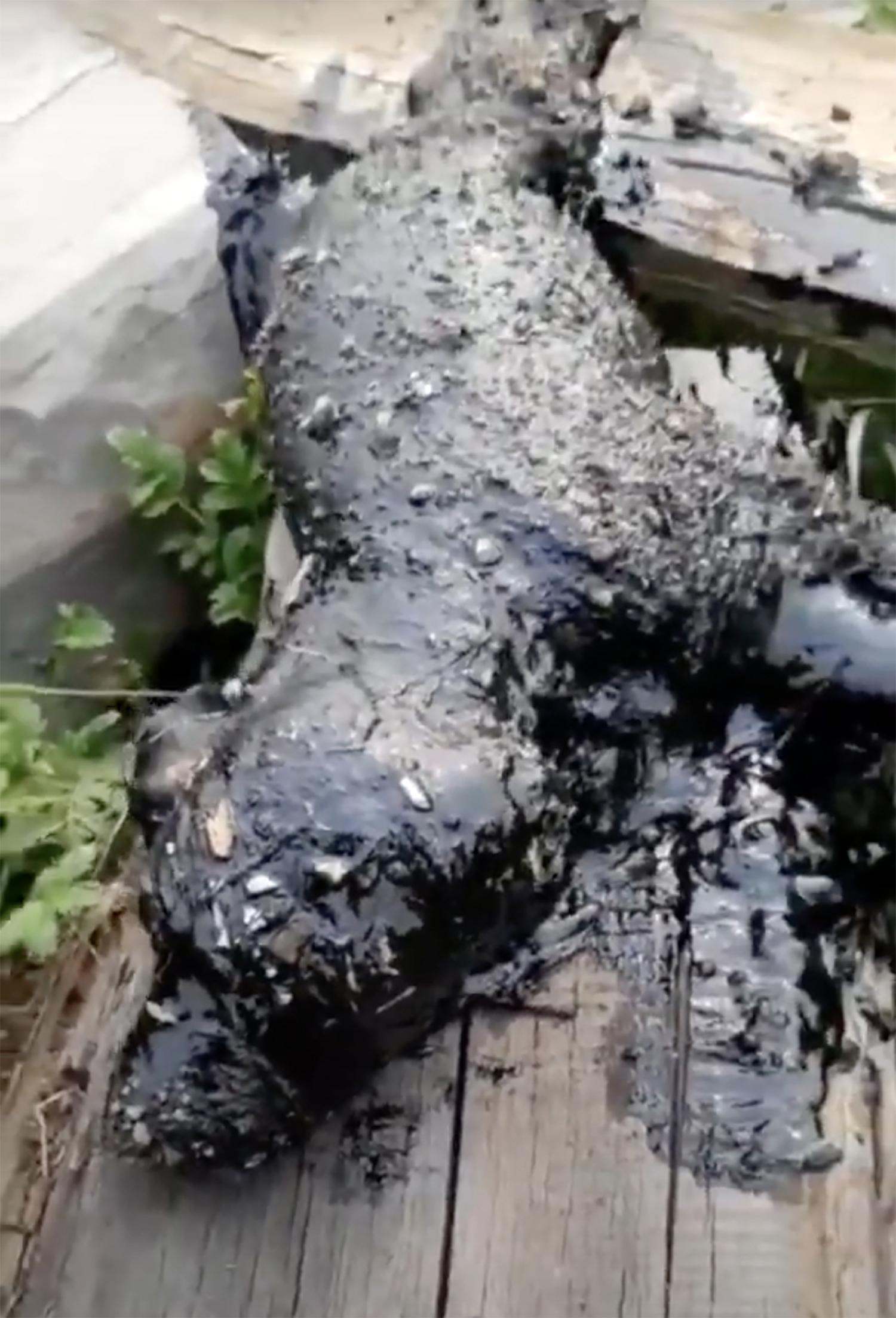 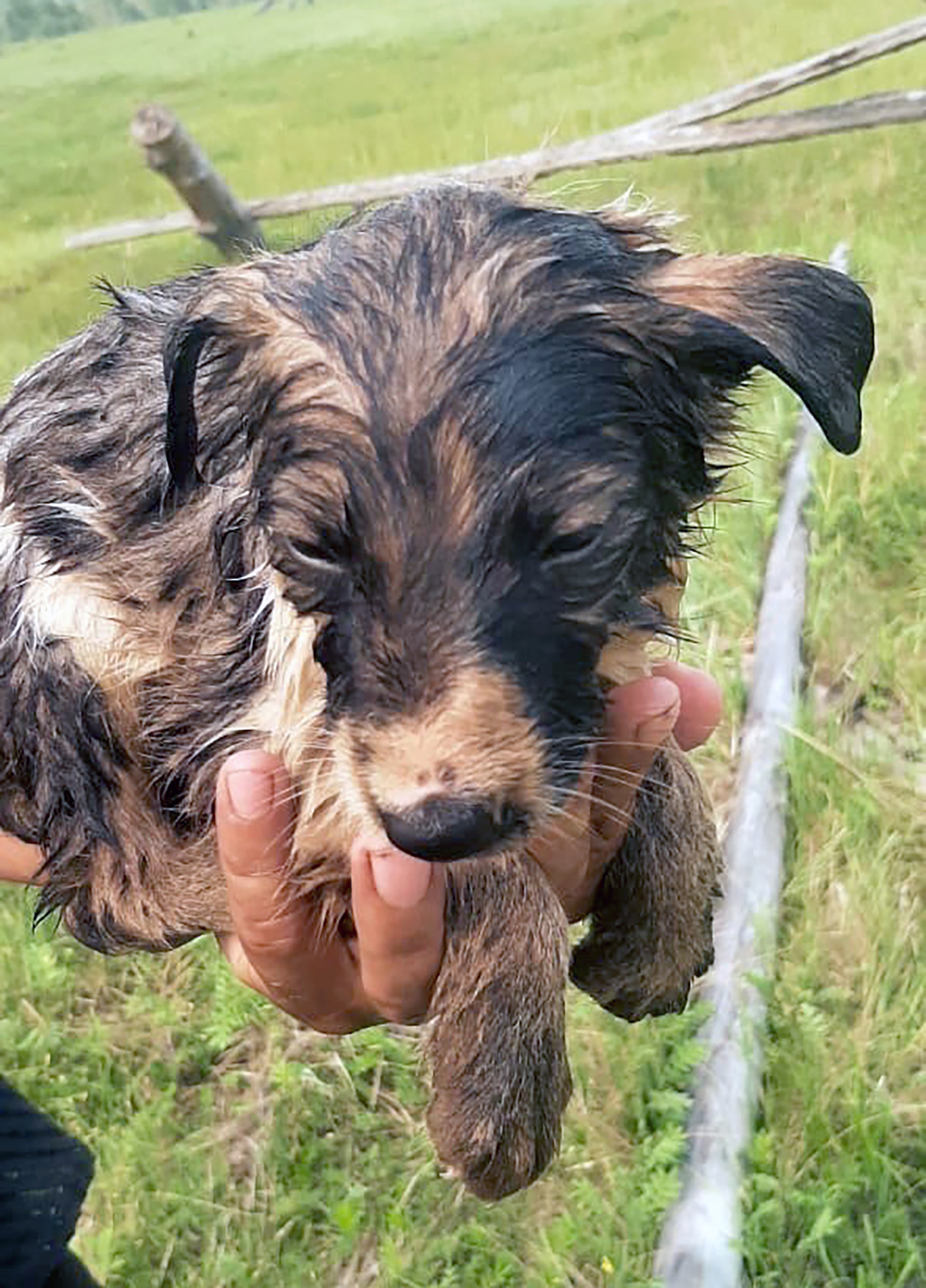 She showed them her puppy that had been stuck in a pit of tar.

It had been pulled out of the pit – apparently after two days – by a road worker called Yegor but was barely able to move in the village of Namtsy – which is 55 miles north of Yakutsk.

He acted after the dog had also pleaded with him to save her baby.

Yegor called in animal rescuers and the video shows the mother pleading with them to help.

The men – brothers Vasily and Boris Krymkov – set about cleaning the female puppy, as the concerned mum watched intently by their side.

First, they used diesel to remove the sticky tar, then washed the little dog in the waters of a nearby river.

Finally, with the worst of the tar removed, the mother dog checked her little one.

Now the dogs are being cared for by a charity foundation. 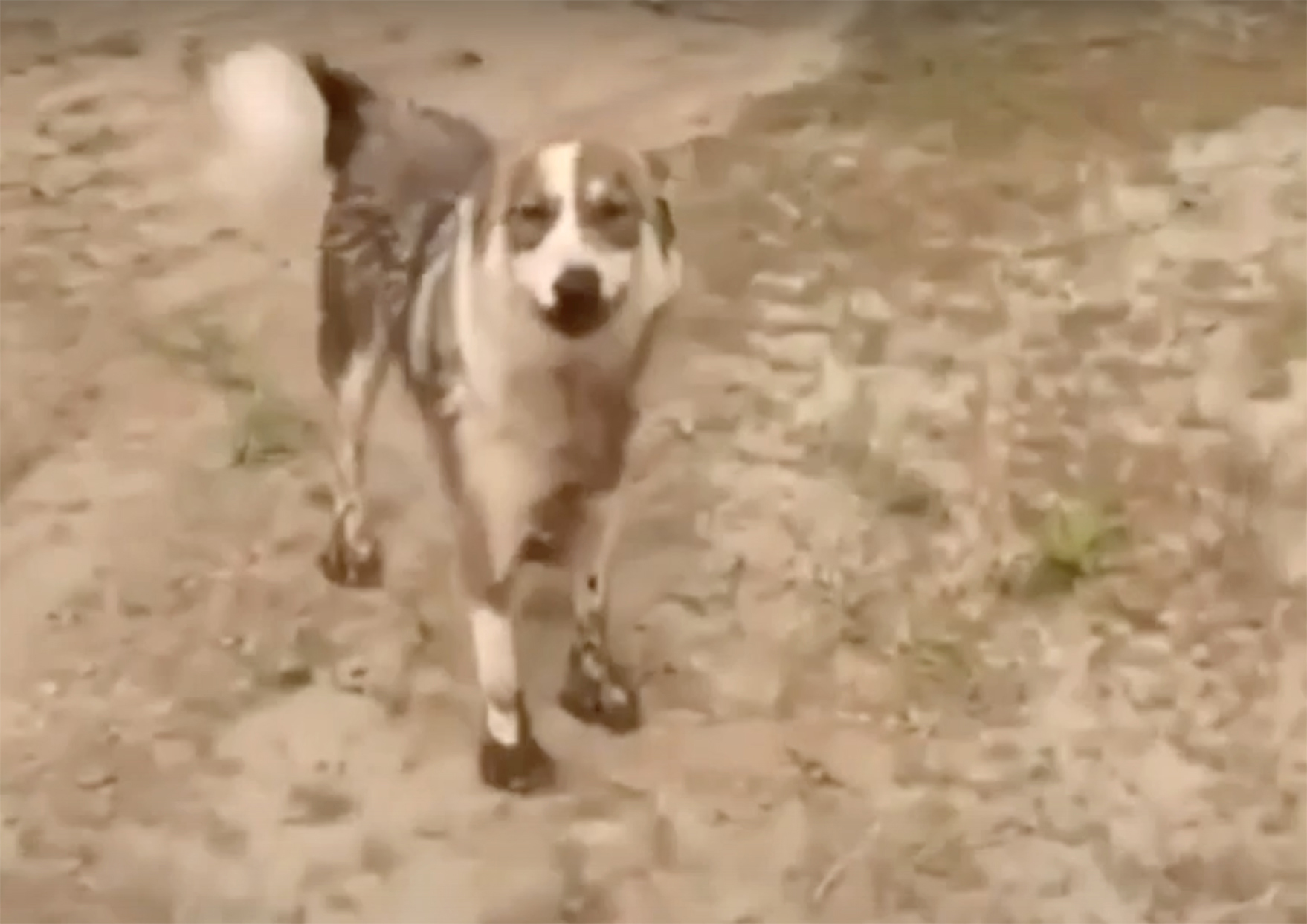 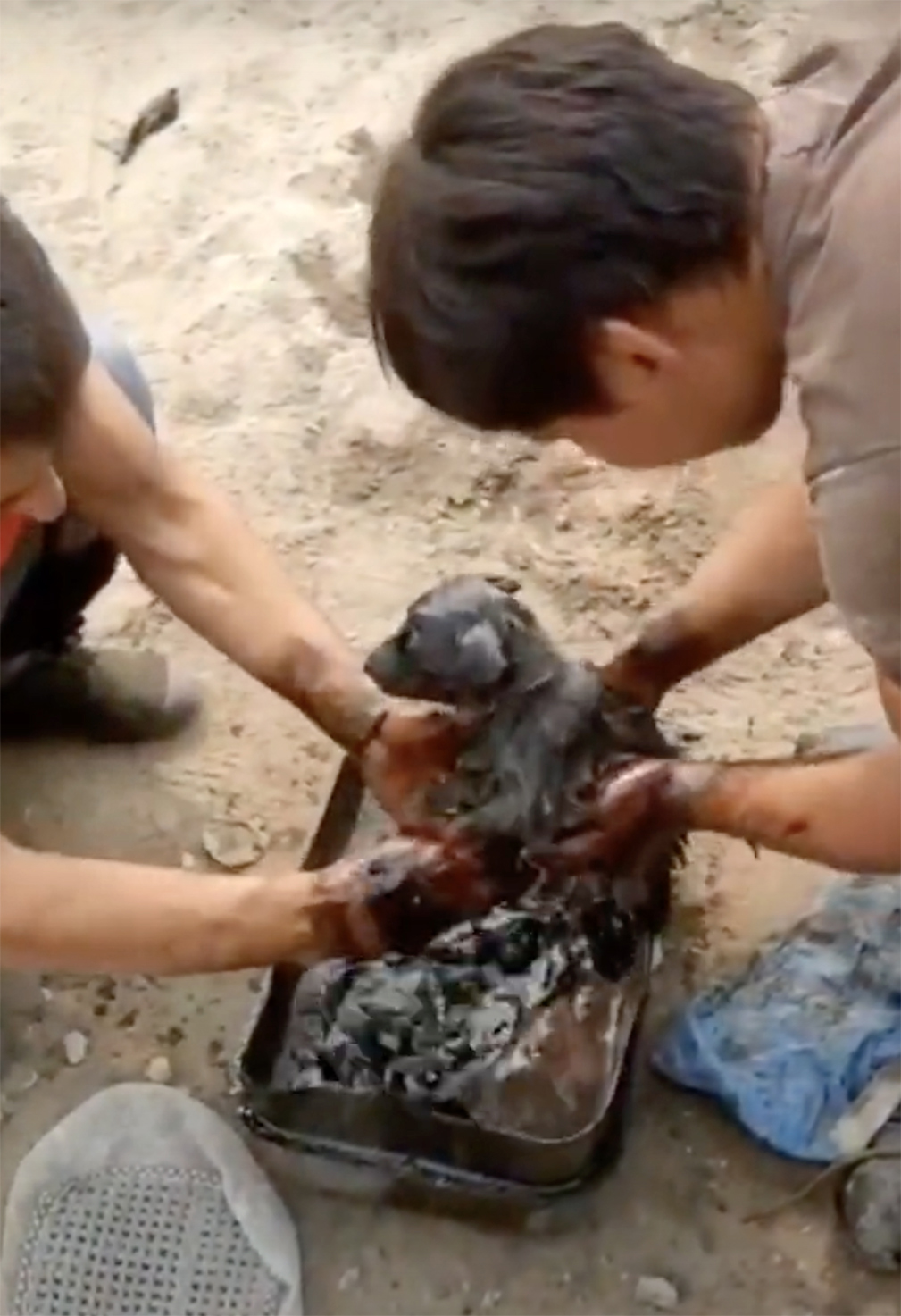 Vasily said: “The puppy got soaked in tar, it was like a living mummy with the bitumen covering every bit of its hair down to the skin.

“It couldn’t even cry and was gently whining from time to time.

‘“We spent about three hours washing it off, first with diesel, then in the river with soap.

“We gave her milk and took her to the vet where she was given a vitamin injection.

“She seems to be doing well, she looks to have some Laika blood in her.”

The mother has other puppies, and the brothers are trying to make sure they are all cared for now.

The heroic men now want to find a good home for the puppy – so that nothing like that happens again.

They also got the tar pit covered, so that no other animals get stuck like the little puppy.