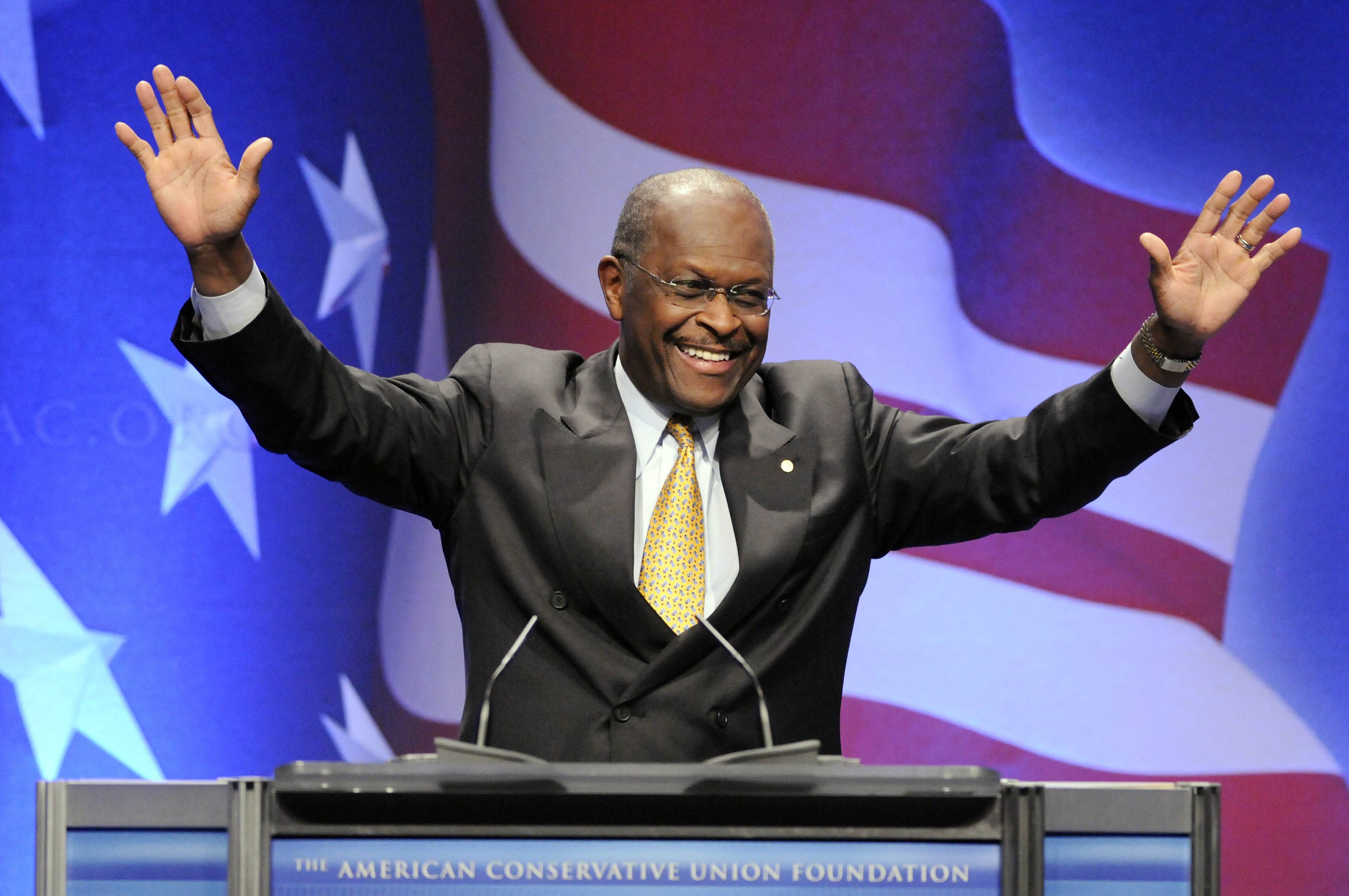 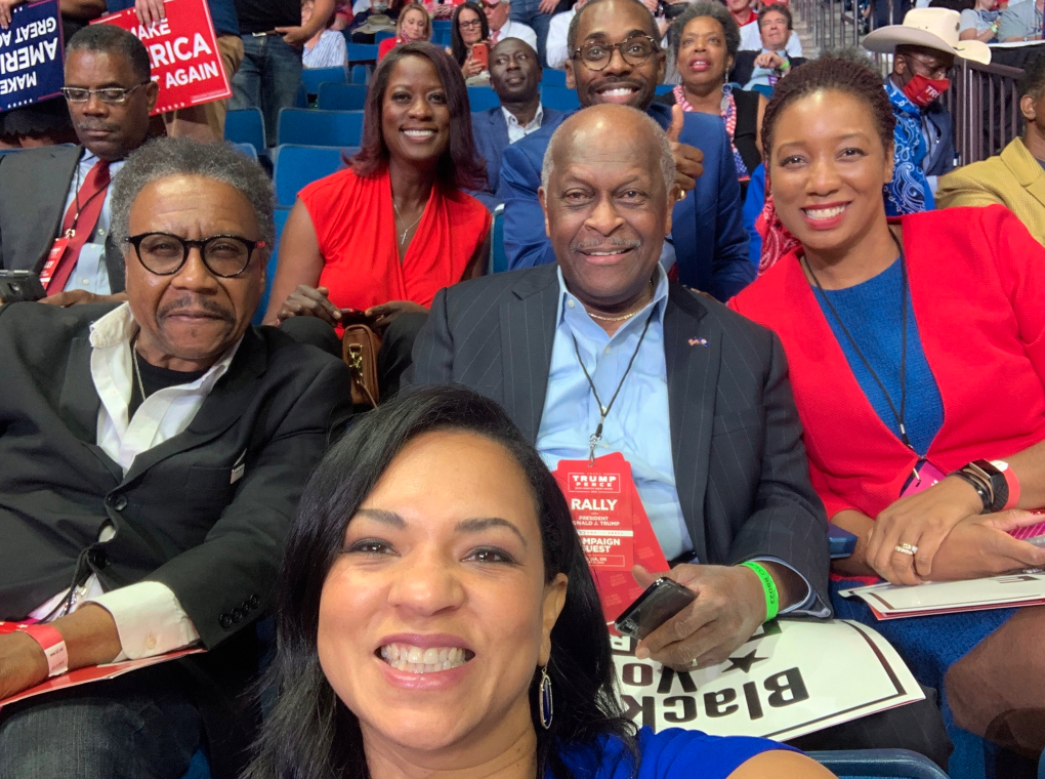 "You're never ready for the kind of news we are grappling with this morning," the statement read.

"But we have no choice but to seek and find God's strength and comfort to deal," it added, followed by the hashtag #HermanCain.

Cain was in hospital in Atlanta after being diagnosed with coronavirus before he passed away this week.

It is unknown how Cain contracted coronavirus, per a statement on Thursday by Dan Calabrese, editor of HermanCain.com since 2012.

"We honestly have no idea where he contracted it. I realize people will speculate about the Tulsa rally, but Herman did a lot of traveling the past week, including to Arizona where cases are spiking, 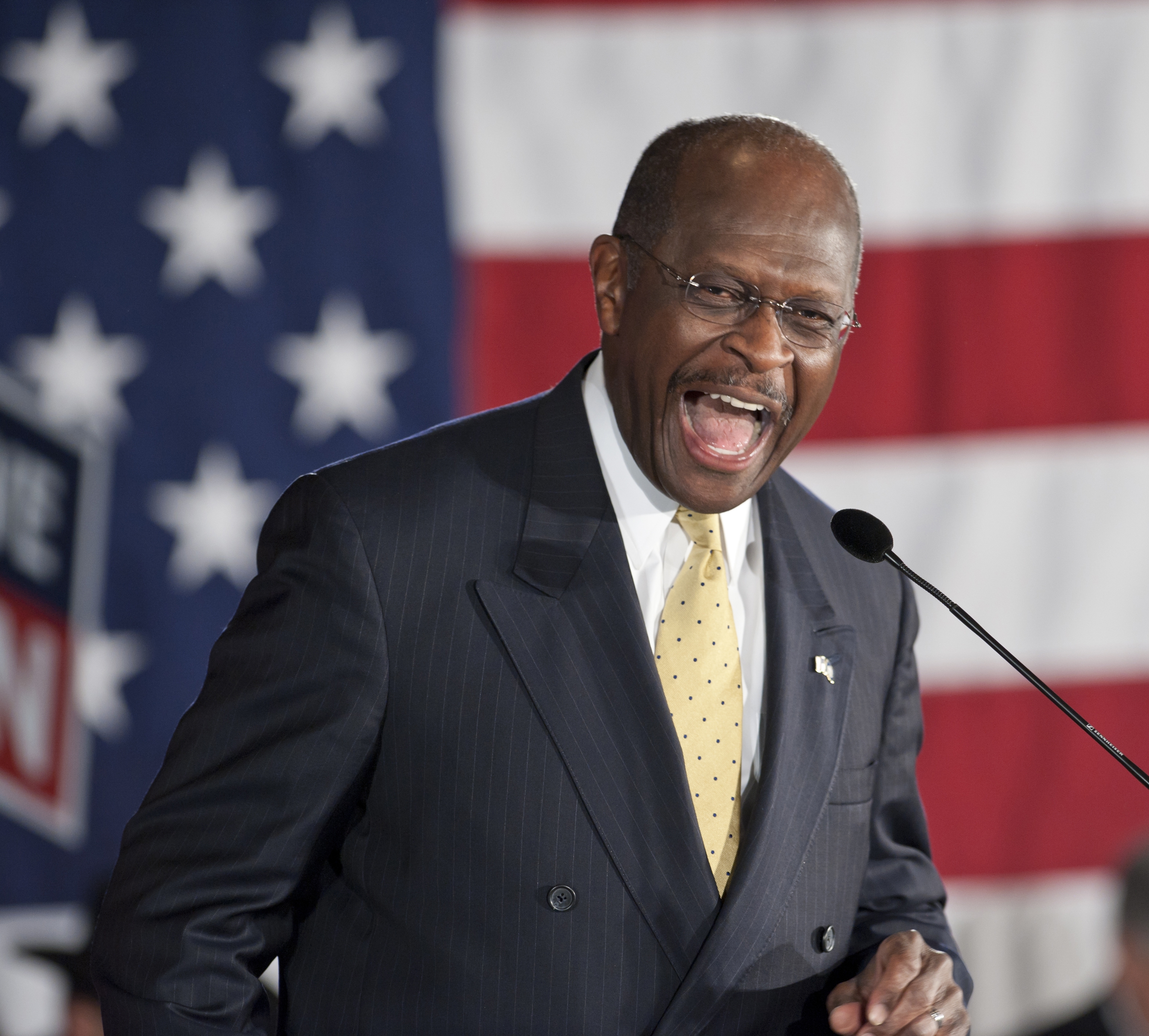 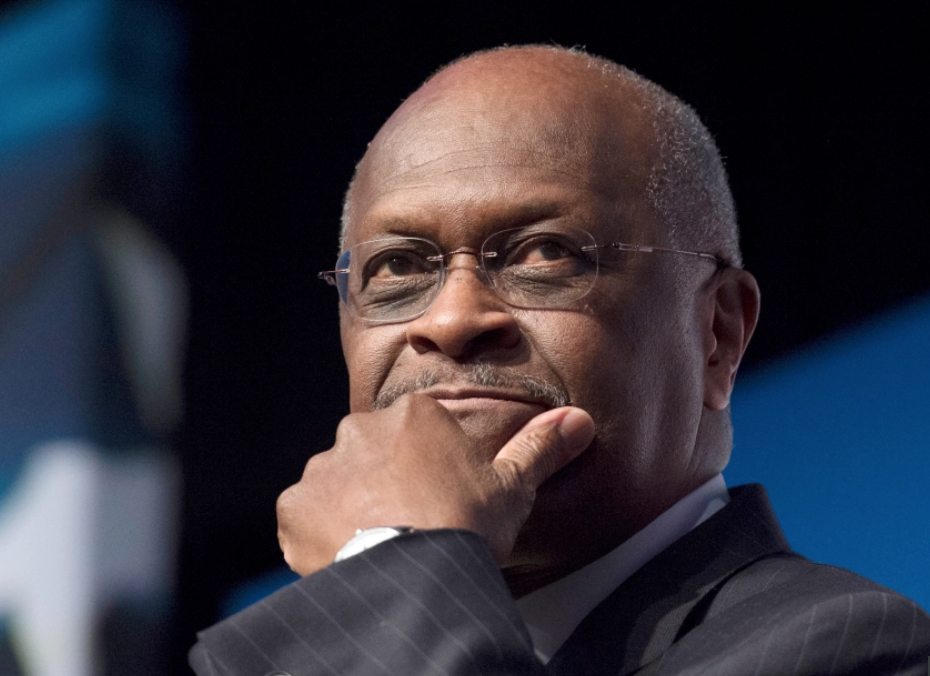 “I don't think there's any way to trace this to the one specific contact that caused him to be infected.

He supposedly wasn't on a ventilator before he died, according to a statement on his Twitter account.

He was thought to be in a stable condition earlier this week.

"We know it's been a few days since we last gave you an update on the boss," a July 27 statement read.

"But he is still in the hospital being treated with oxygen for his lungs. In the meantime, the doctors say his other organs and systems are strong.

"Re-strengthening the lungs is a long and slow process, and the doctors want to be thorough about it.

"We'd like him to be able to come home now, which is frustrating, but we're glad the doctors are being thorough and making sure they do the job right. Thank you for praying, everyone.

"Please keep doing it. He really is getting better, which means it is working."

Previously, Cain posted a photo of himself at the Tulsa rally, seated among other attendees without a facial covering.

Cain is known for being a co-chair of Black Voices for Trump and was one of the surrogates at the president's June 20 rally in Tulsa, Oklahoma.

Cain was a Tea Party activist and former chairman of the Federal Reserve Bank of Kansas City Omaha Branch from 1989 to 1991.

In May 2011, Cain announced his candidacy for the Republican nomination.

In November, however, his campaign faced allegations of sexual misconduct – all denied by Cain – and he announced its suspension on December 3.

Hospital staff pay tribute to surgeon after he died from coronavirus