A HOSPITAL worker has been arrested on suspicion of murder, rape and sexual assault.

Police said the man was arrested as part of the murder investigation into the death of a 75-year-old woman at Blackpool Victoria Hospital in 2018. 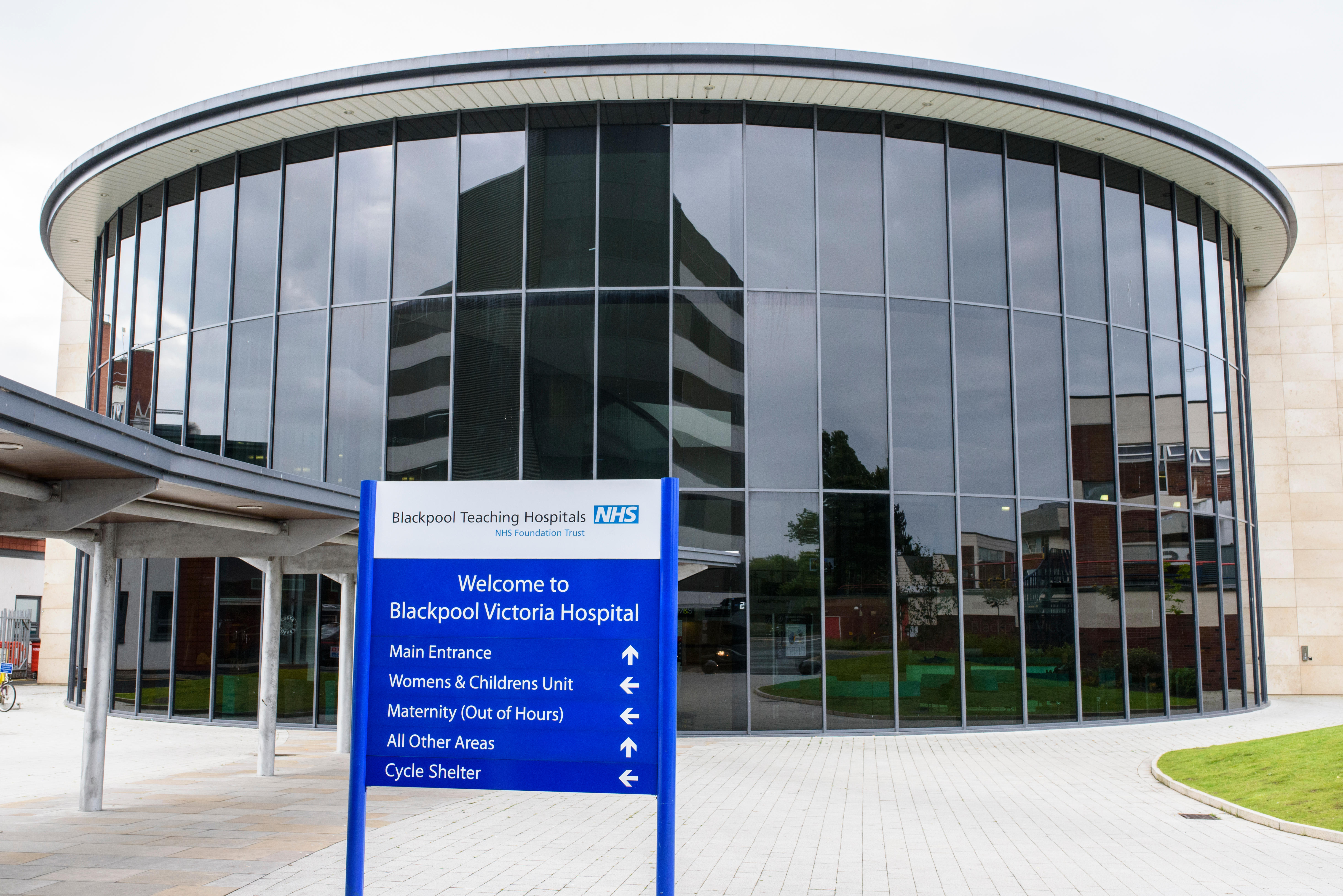 The man, who is being held on suspicion of murder, two offences of rape and one offence of sexual assault, has been suspended by Blackpool Teaching Hospitals NHS Trust, the force said.

A post-mortem on 75-year-old Valerie Kneale was one of a number carried out as part of an investigation launched in November 2018 into allegations of mistreatment and neglect on the hospital's stroke unit.

A murder probe was launched when it was revealed she died from a haemorrhage caused by a non-medical related internal injury.

They also received reports of the sexual assault of a healthcare professional working on the stroke unit.

A separate investigation into suspected poisoning of patients on the unit is ongoing.

Seven healthcare professionals have previously been arrested as part of the poisoning probe. 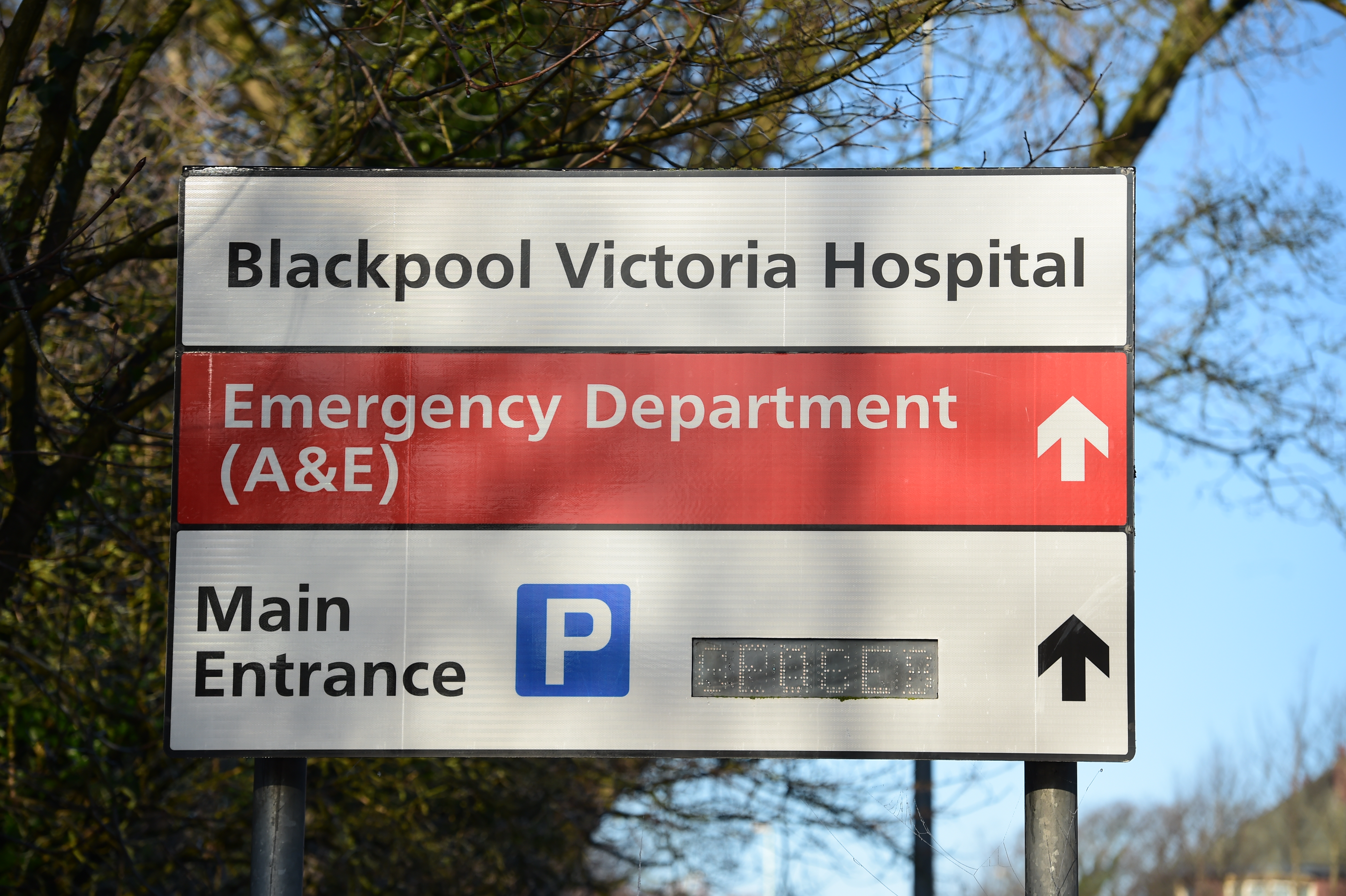 Detectives say they recognise the arrest and the nature of the allegations will cause some alarm but want to reassure the public a major investigation is ongoing.

Detective Chief Inspector Jill Johnston, of Lancashire Police, said: “We have today arrested a man in connection with a number of serious offences.

“We understand this will cause some significant concern in the community but please be reassured we have a dedicated team of officers conducting a number of enquiries.

“These are complicated and sensitive allegations which we are committed to investigating thoroughly.

“We are offering support to those involved and they are being updated throughout the process by trained officers.

“Our priority and the priority of Blackpool Teaching Hospitals NHS Foundation Trust is to ensure the safety of patients. We are working closely with the Trust as well as HM Coroner for Blackpool and Fylde as part of the investigation.

“If you have any information or have worked on the stroke unit and can assist with our enquiries, please come forward and speak to police immediately.”

Alternatively, you can contact independent charity Crimestoppers on 0800 555 111 or online at crimestoppers-uk.org.

Can I watch Michael Barrymore documentary The Body In The Pool and what’s it about? – The Sun