HOSPITALS, supermarkets and GPs may be exempt from Covid vaccine passport rules – if they are brought in across the UK.

Ministers are considering the issues around vaccine certificates and whether they have a role for international travel and domestically. 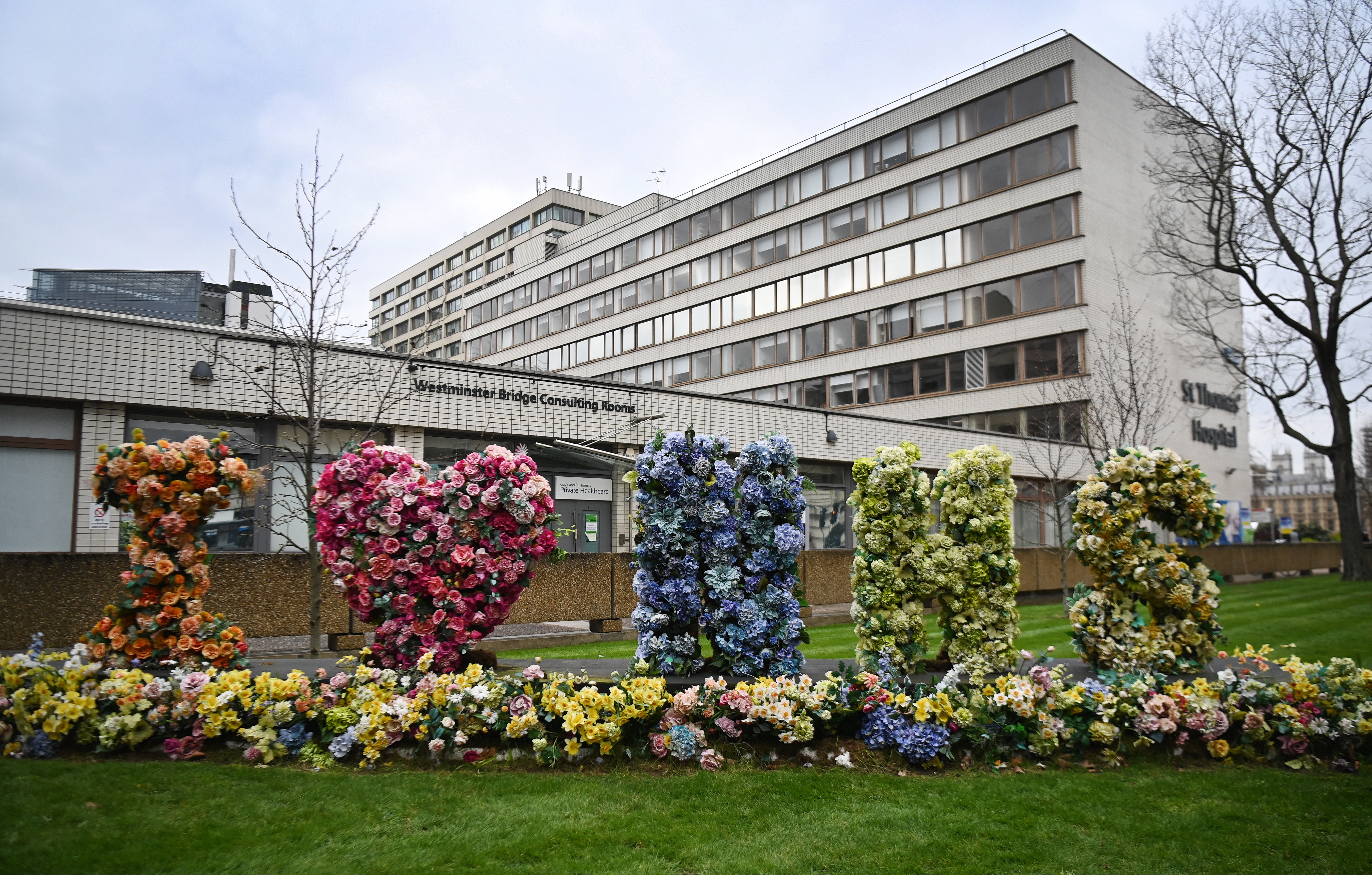 Boris Johnson is due to give an update on the review on Monday, but a final report isn't due until June.

He's expected to give more information on vaccine passports and international travel – but this will likely be a roadmap of what it will look like rather than any firm dates for reopening Britain's borders.

But essential places are likely to be told they can't implement any sort of vaccine passport, if ministers do give pubs and restaurants the green light.

Ministers are mulling the ethical and legal considerations of allowing firms to bar people if they don't have a covid vaccine.

Earlier today Boris suggested it may form part of a three-pronged approach, whether either a vaccine, a test or proof of antibodies could be accepted.

This would mean people who couldn't get the jab can't get locked out of places.

"Those three things working together will be useful for us as we go forward."

The review is also looking into whether some venues may be banned from using them at all – such as courts or other public buildings. 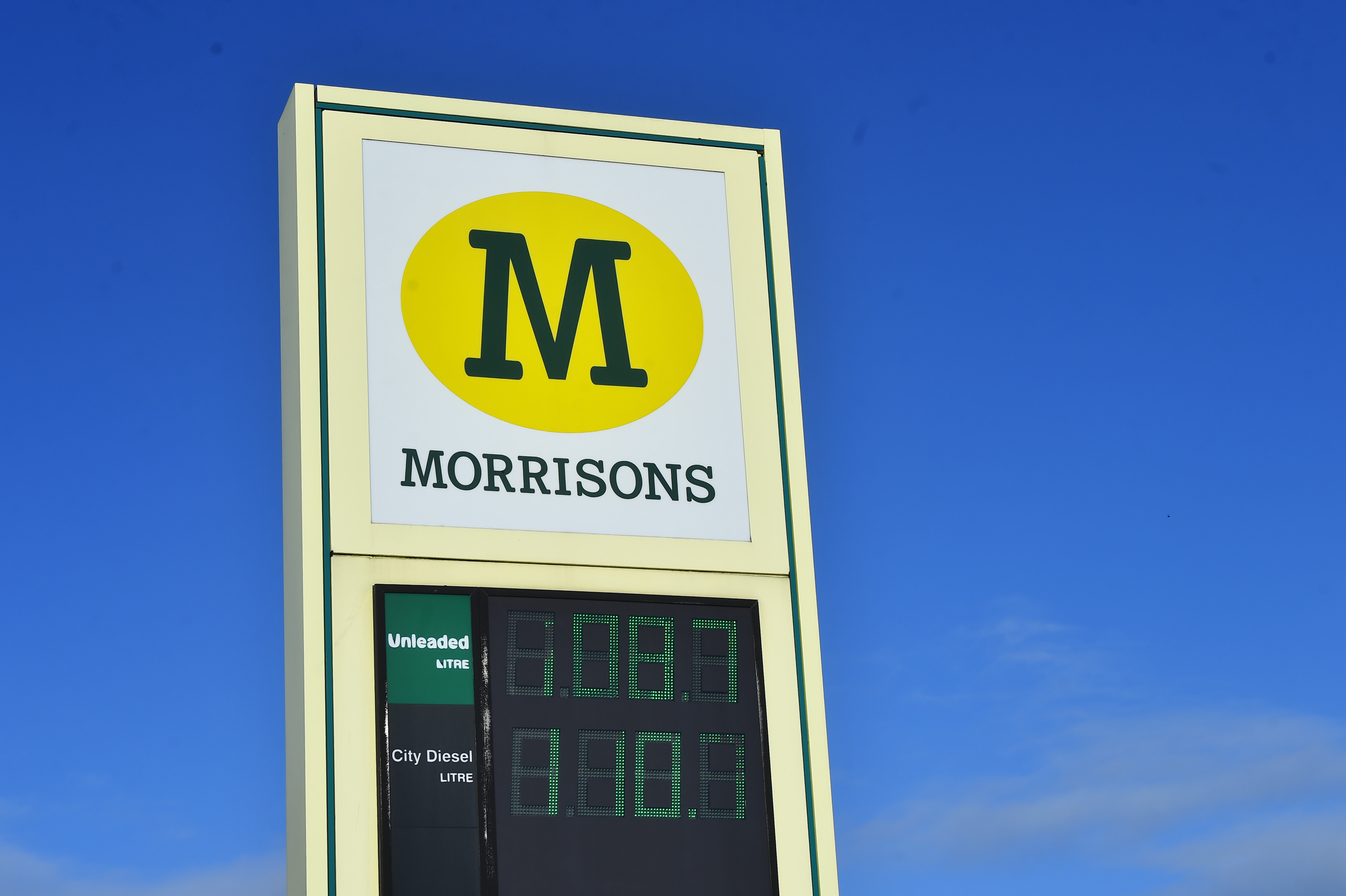 The review may allow individual businesses to set their own rules, the PM has already suggested, meaning it's unlikely that every pub or restaurant will demand the system.

Mr Johnson also suggested today it was likely that people would need a vaccine passport to travel abroad.

In his strongest words yet, he said: "There's definitely going to be a world in which international travel will use vaccine passports.

"You can see already that other countries, the aviation industry, are interested in this and there's a logic to that."

Countries around are setting up plans to ask people to prove their vaccination status before they are allowed in.

At the moment going on holiday is illegal – and travelling abroad without a valid reason in England could land you a fine of £5,000.

Everyone who does go abroad has to fill in the correct paperwork – or they will face a £200 fine.

Coronavirus immunity could grow stronger over time and last for years