The company houses top security systems for major companies like Tesla, Equinox, and medical centers across the US, potentially getting their sensitive data exposed. 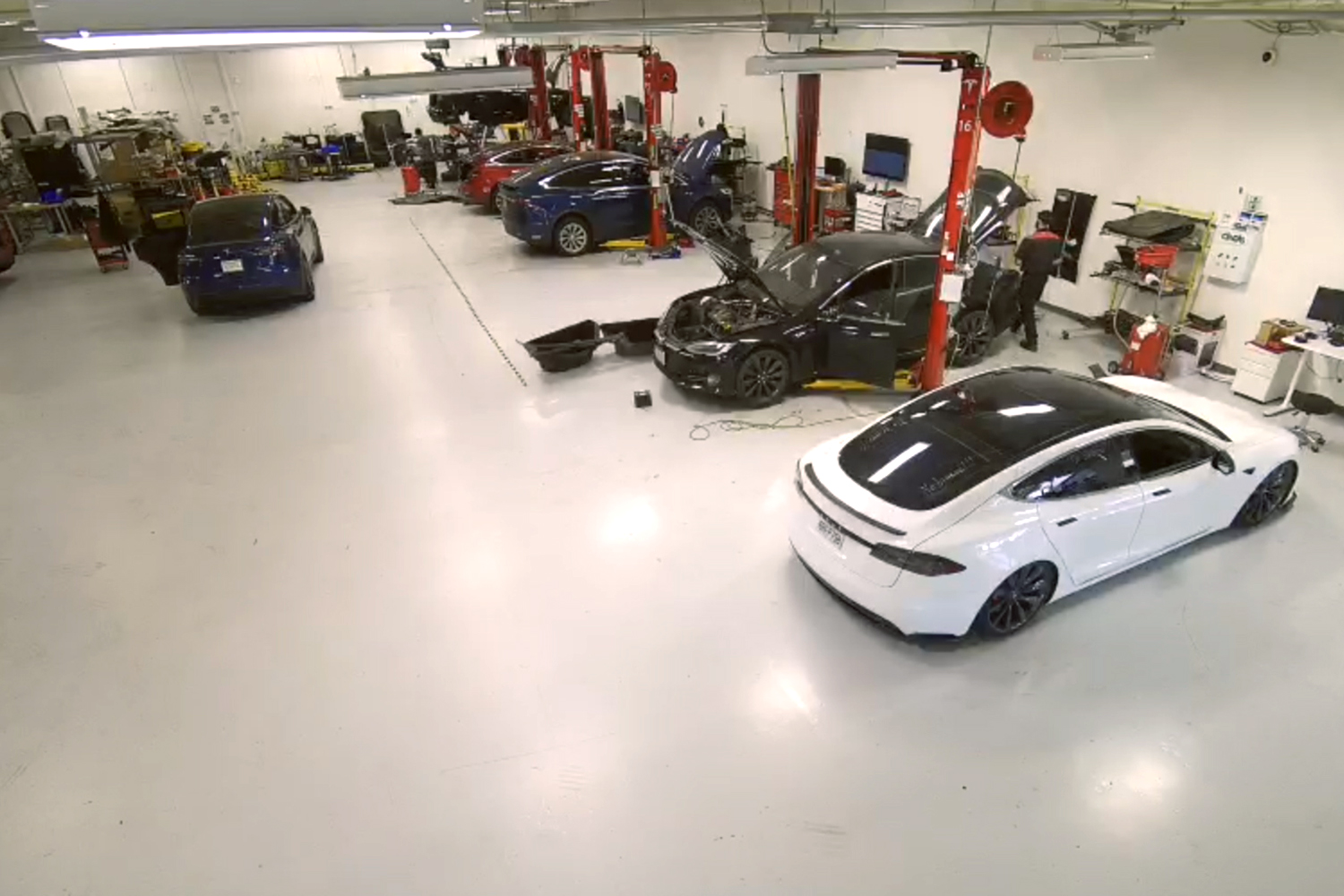 They managed to breach its customer’s security cameras, gaining access to 150,000 cameras inside places such as Tesla, Cloudflare, hospitals, and jails, Bloomberg News reported.

The collective got “root” access on the cameras, which means they could make the devices follow their code, granting them access to reach Verkada’s customers in a wider corporate network.

The hackers reportedly archived live footage of nearly 150,000 security cameras that belong to Verkada’s customer base. 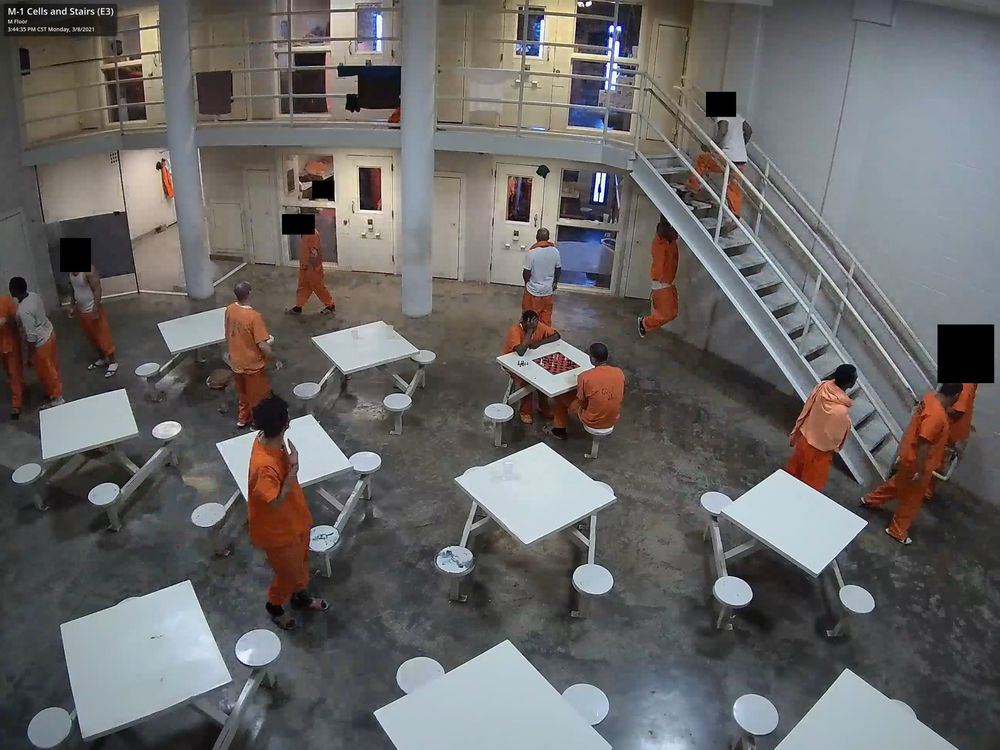 They also claimed to have gained access to 222 cameras in Tesla factories and warehouses.

One video inside a Tesla warehouse in Shanghai showed an assembly line of workers.

A Verkada spokesperson addressed the hack to Insider, saying: “We have disabled all internal administrator accounts to prevent any unauthorized access.

The company also notified its customers about the breach.

What is Verkada and what do they do?

Verkada provides “security solutions” to protect businesses, according to their website.

The company builds high-end hardware and work with cloud systems to ensure security across all of their locations. 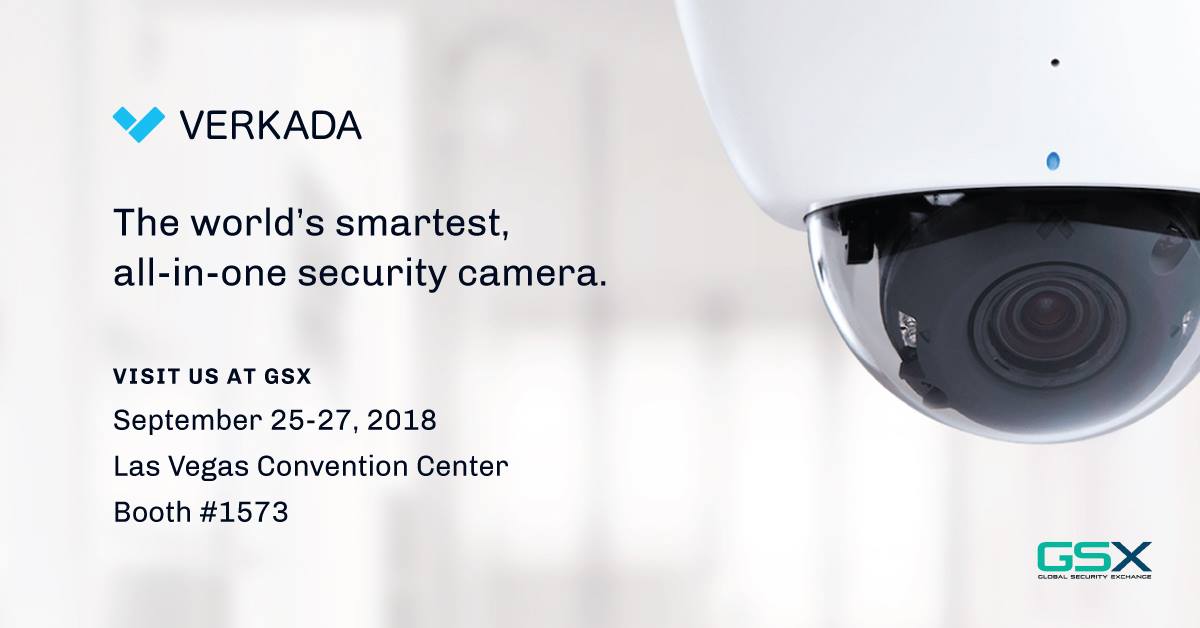 Their headquarters are located in San Mateo, California.

Verkada’s security system alleges to be able to “protect data with end-to-end encryption and eliminate the NVR and common cyber threats” according to their website.

Why do they say they did it?

Tillie Kottmann, one of the hackers who claimed credit for breaching the systems toldBloomberg that the goal was to show the pervasiveness of video surveillance and the ease with which systems could be broken into.

Kottmann also added that there was “lots of curiosity, fighting for freedom of information and against intellectual property, a huge dose of anti-capitalism, a hint of anarchism — and it's also just too much fun not to do it." 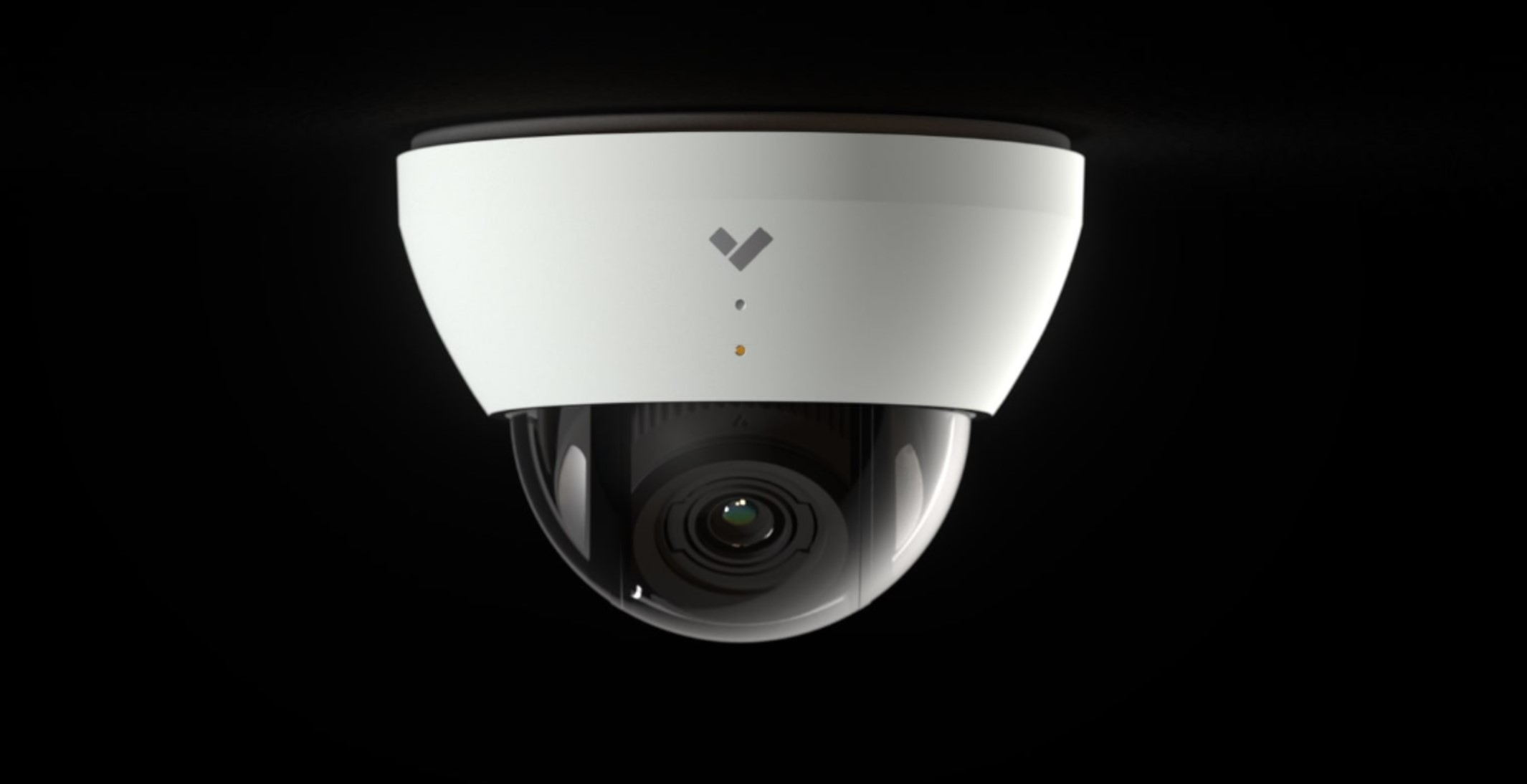 Additionally, they were able to view detailed financial information about Verkada itself.

What other breaches have these hackers claimed?

Kottmann took credit in the past for hacking Intel Corp and Nissan Motor Co.

Around 24,000 organizations use Verkada's software.

Customers that benefit from the software include malls, restaurants, nonprofits, and certain private residences, according to Vice News.