A NURSE has told how she has to wash in public toilets after being made homeless at Christmas – and now fears she will have to give up her dogs.

Nikki Campbell, 42, spent the entire festive season alone with her two pooches after council bosses fobbed her off. 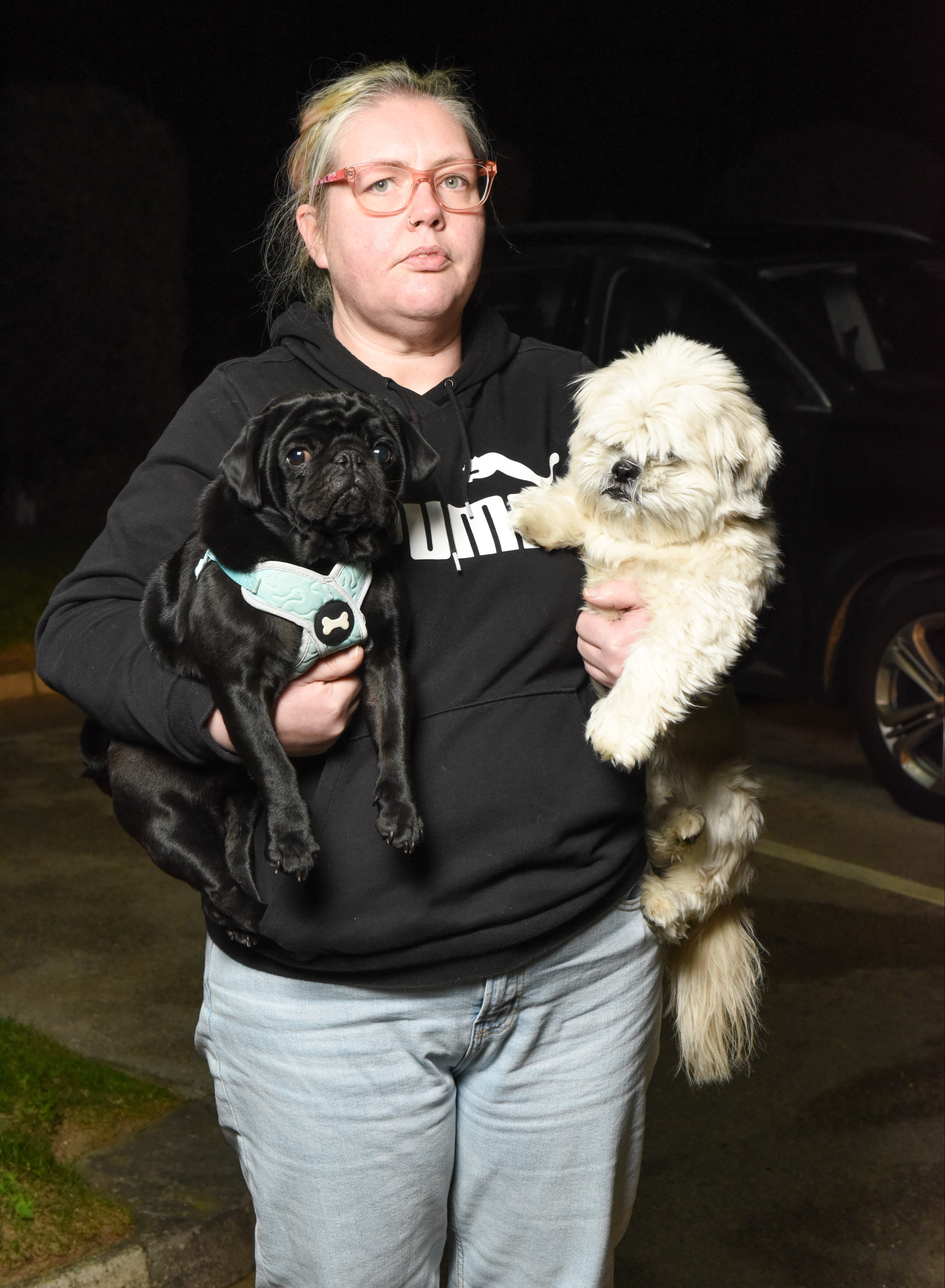 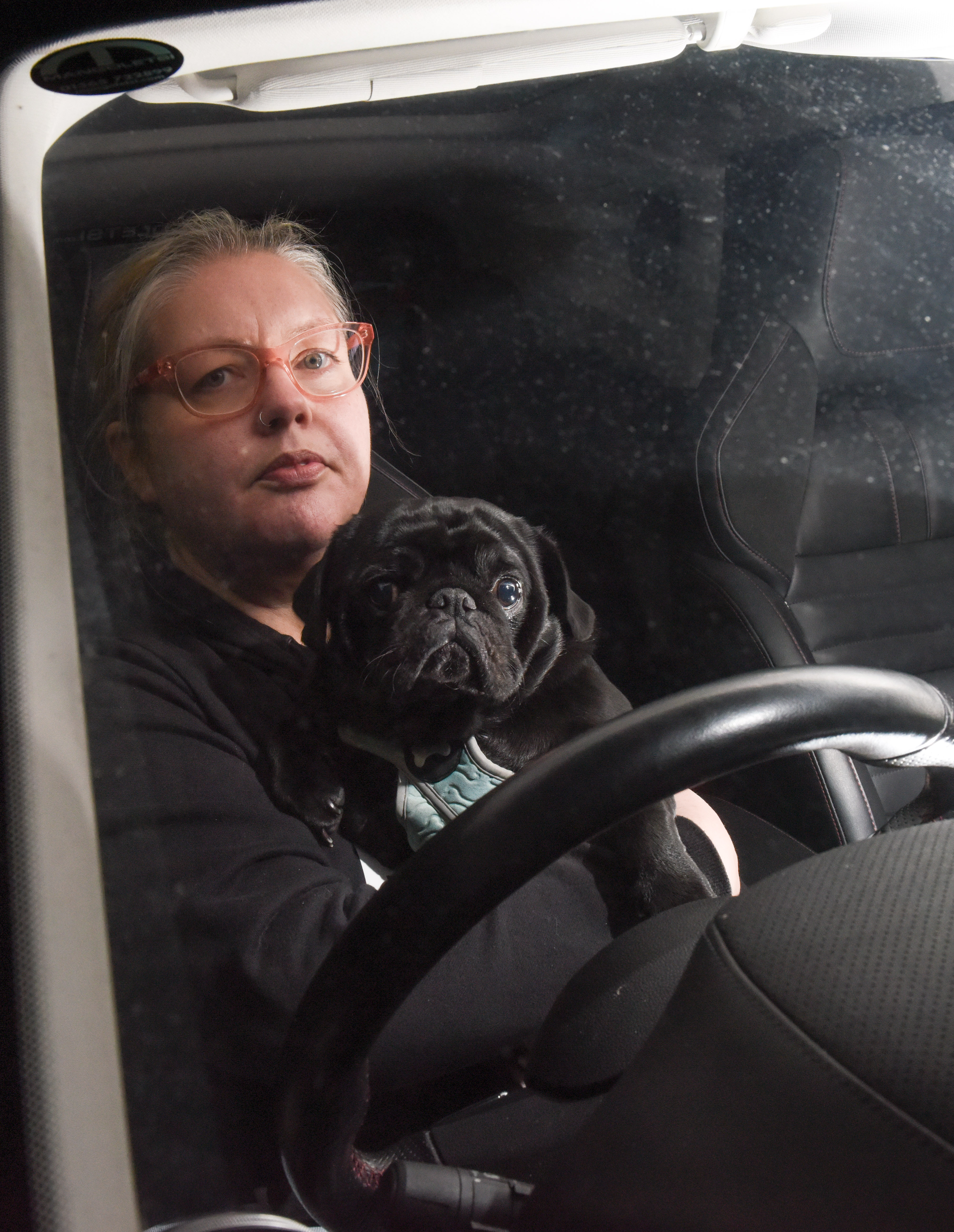 The dedicated theatre recovery nurse, who works at the Royal Liverpool Hospital, was made homeless in late December when her landlord wanted to sell up.

Not wanting to bother pals, she camped out in a borrowed car beside the beach at Wallasey, Wirral., and resorted to washing herself in public loos – brushing her teeth in supermarket toilets.

After being shoved between two councils, who both insisted it wasn't their responsibility, she was left homeless for Christmas.

The 42-year-old said: "Liverpool council staff just referred me to Wirral and the council staff there told me I had links with Liverpool, because I worked at the hospital.

"It was December 24th when I called Wirral housing options and they said I was from Liverpool, so it was Liverpool Council that needed to deal with it.

"I didn't really sleep, it's just so stressful. You can't relax due to the uncertainty."

MAN WITH A PLAN B

She added that on Christmas Day "I just cried".

"It was the most miserable day ever to be honest.

"Even though I tried to busy myself, I took the dogs on a marathon walk and tried to keep my mind on something else, but it was so hard to do that.

"'I simply didn't want to bother anyone and I didn't tell my friends until that night, so they could all enjoy Christmas without worrying about my situation."

Nikki tried to get help again on December 28, but was told by Liverpool council staff she "was not a priority" and that Wirral council should be stepping in.

"The whole thing has been a battle and people fobbing me off from one place to another," she added.

"I wasn't being fussy and I didn't care where I went, I wasn't bothered I just wanted a roof over my head."

I am probably going to have to get the dogs fostered for a while until I get back on my feet. I can't go and work a 12-hour shift in the hospital and leave my dogs in the car.

Despite feeling "very lucky" she had loaned her nephew's car to sleep which at least had a heater, Nikki was left desperately seeking help for days.

She claims she spoke with officials from both councils and was visited by outreach workers from Liverpool, but says no offer of emergency housing was made.

And despite managing to get the odd night of accommodation here and there after contacting a homeless charity and her manager at work, it seems she may heartbreakingly have to give up her two dogs until she finds a permanent home.

She said: "I am probably going to have to get the dogs fostered for a while until I get back on my feet, but I have a job and want to get back to work – I had the Christmas period off, but now am keen to return.

"I can't go and work a 12-hour shift in the hospital and leave my dogs in the car.

"I know I am lucky with a job I love, so I wanted to highlight what happened, so people maybe do their jobs better when someone else turns up needing help."

Nikki had been staying at her sister's home in Wallasey since July 2020, but had to leave when their relationship broke down.

Wirral Council said that when they were contacted by Nikki on Christmas Eve, they had directed her to their Outreach Team Team to "assist further with accommodation" but said that the offer was "not taken up".

Yet Nikki is adamant that she was told Wirral Council could not help her and in fact closed her case.

She called a crisis line on December 29 as her mental health plummeted, who alerted Merseyside Police for her to gain help.

Wirral Council said in a statement: "Wirral Council Housing Options team was approached on December 24 regarding help with housing.

"As such this individual was provided with the Outreach Team contact who could assist her further with accommodation if she had nowhere else to go. It is understood this offer was not taken up.

"Subsequent contact has been made and further assistance offered, however, it is understood this person has chosen to seek accommodation outside of the borough, although the option remains for her to take up relevant support if needed in Wirral." 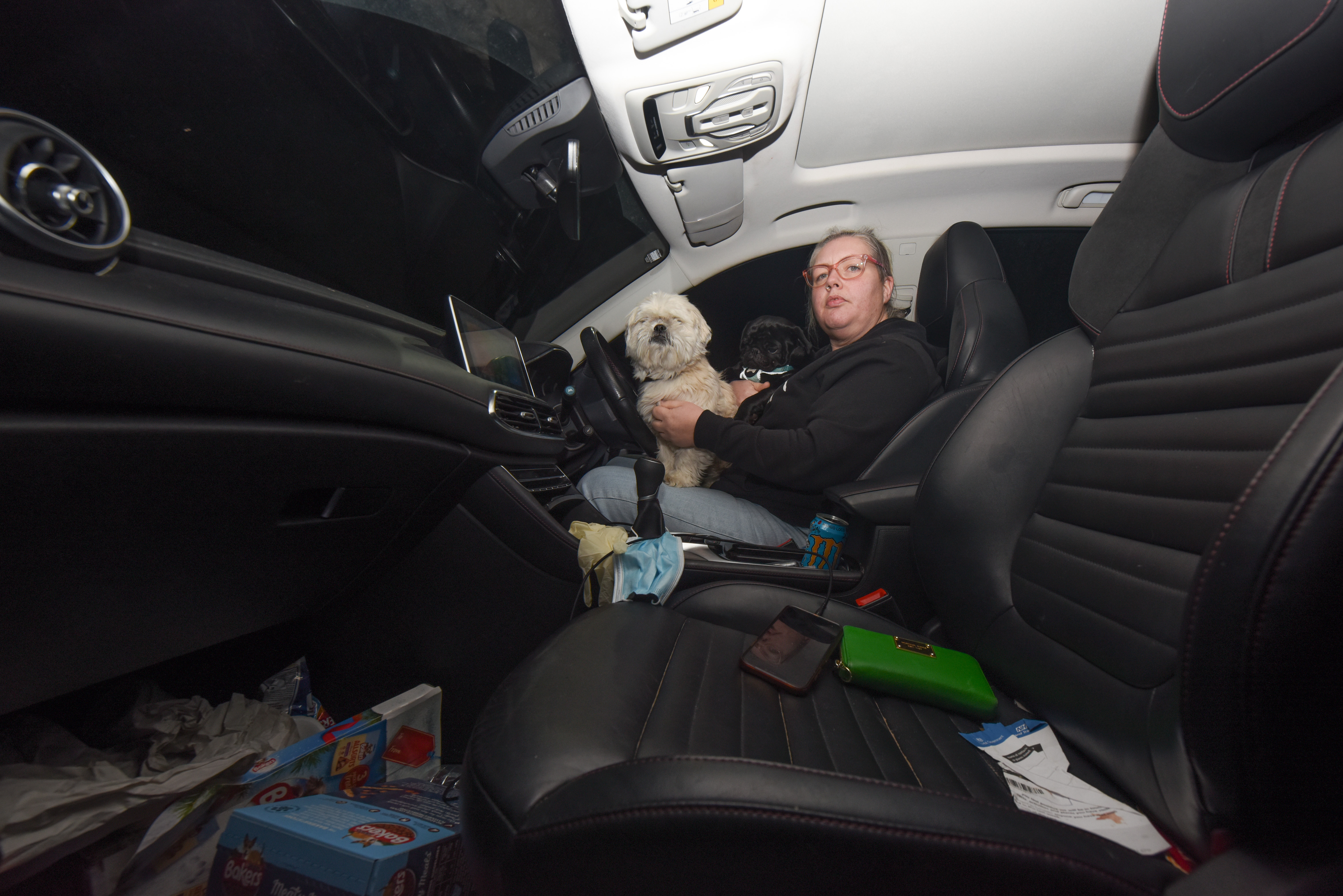 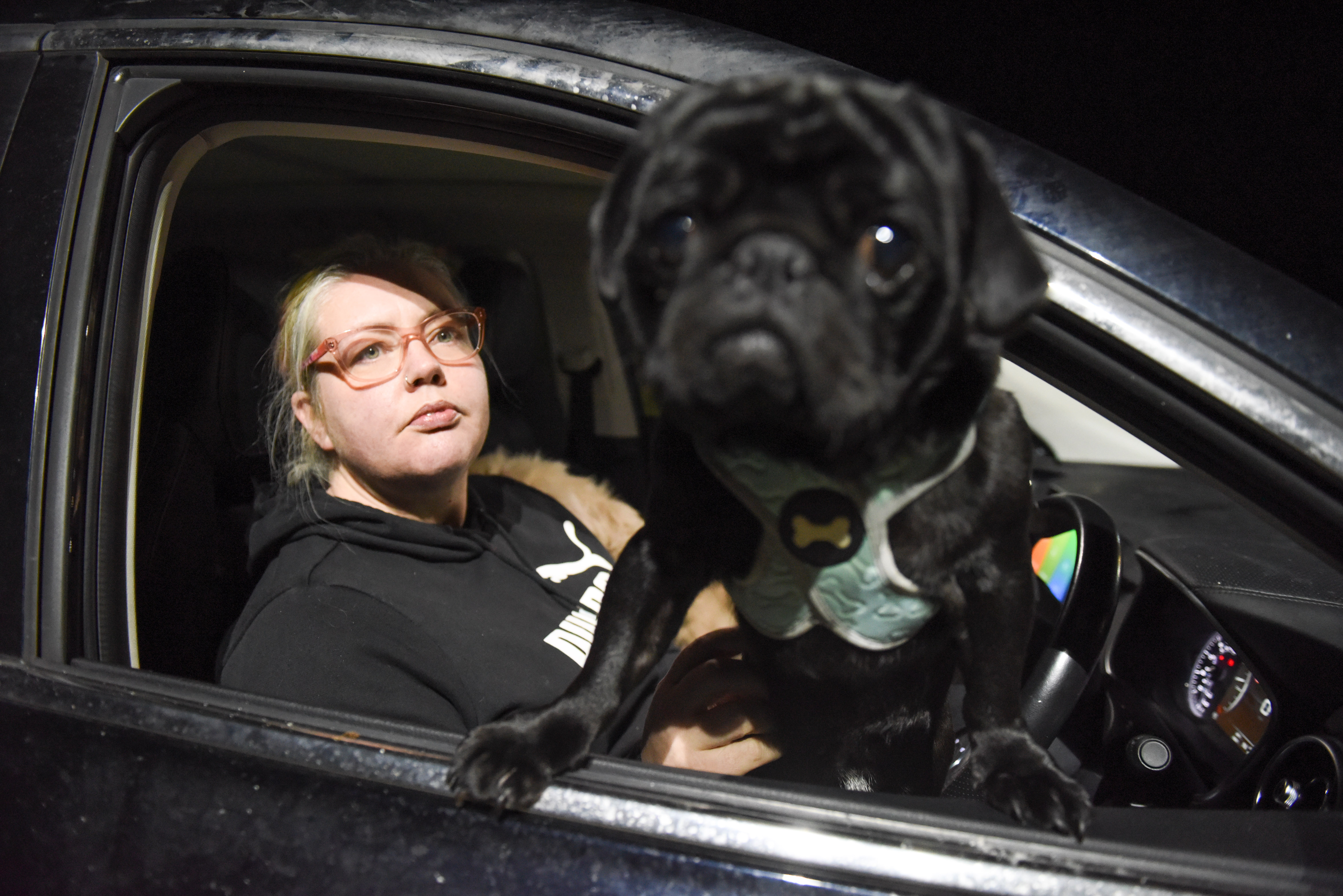 Ex-stepfather’s alleged victim ‘can finally have a good Christmas’

Gov. Cuomo extends New York shutdown for another MONTH until May 15 and says you MUST wear mask on public transport – The Sun