INTERNATIONAL Women's Day is set to take place on Sunday, March 8, 2020, with millions of people around the world taking part in marches and rallies.

Women will take to the streets to challenge gender stereotypes. But what are the origins of the day and how is it marked? 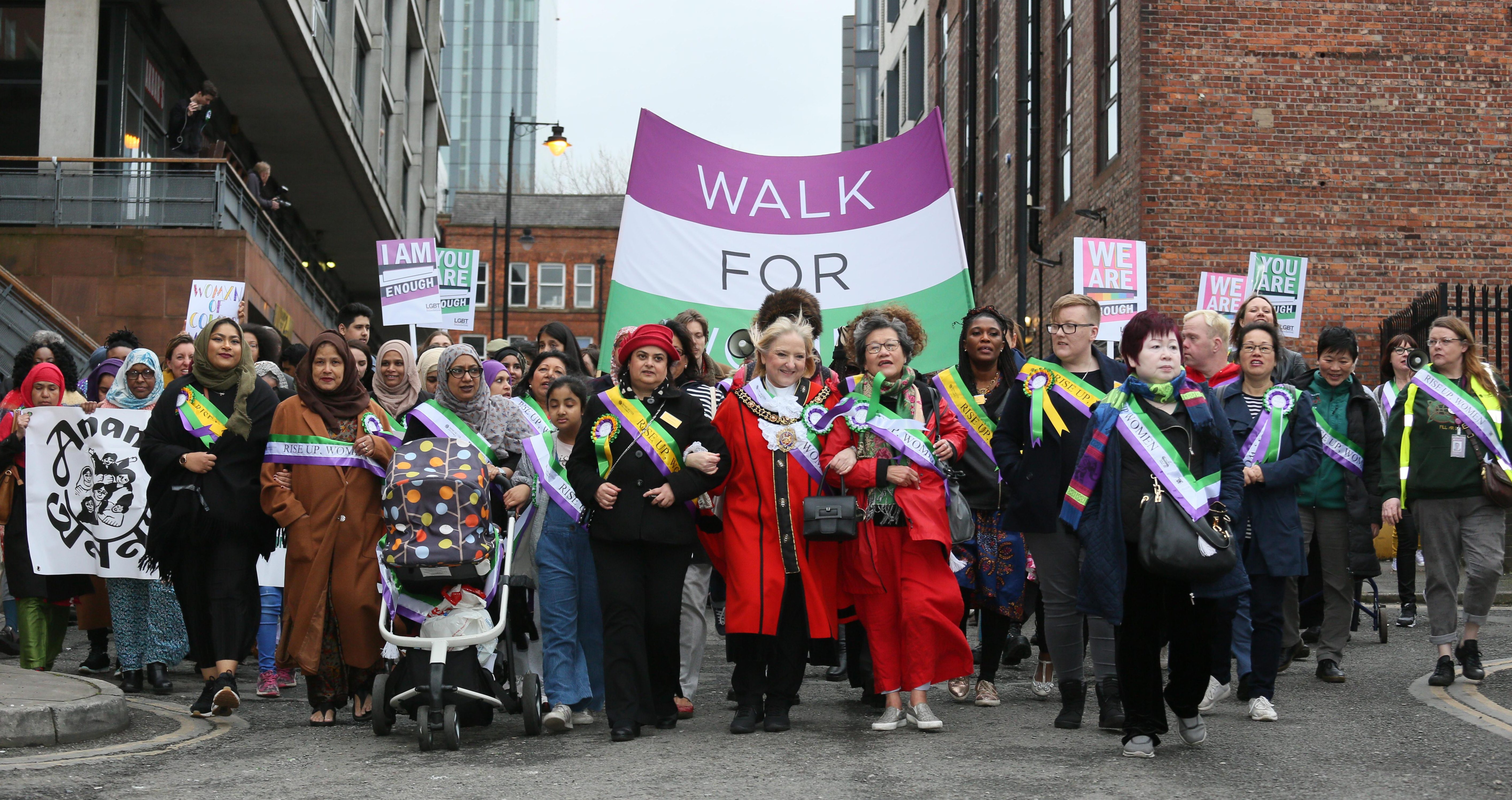 International Women’s Day is held each year on March 8.

This year the global celebration falls on a Sunday.

What is the theme?

The theme this year is #EachforEqual, drawn from the notion of Collective Individualism.

The official IWD website describes the theme as: "We are all parts of a whole. Our individual actions, conversations, behaviours and mindsets can have an impact on our larger society.

"An equal world is an enabled world.

"Individually, we're all responsible for our own thoughts and actions – all day, every day.

"Collectively, each one of us can help create a gender equal world."

How is it celebrated?

It is a worldwide event that celebrates women’s achievements and calls for gender equality.

The day has been observed since the early 1900s and aims to bring together governments, women's organisations and charities. 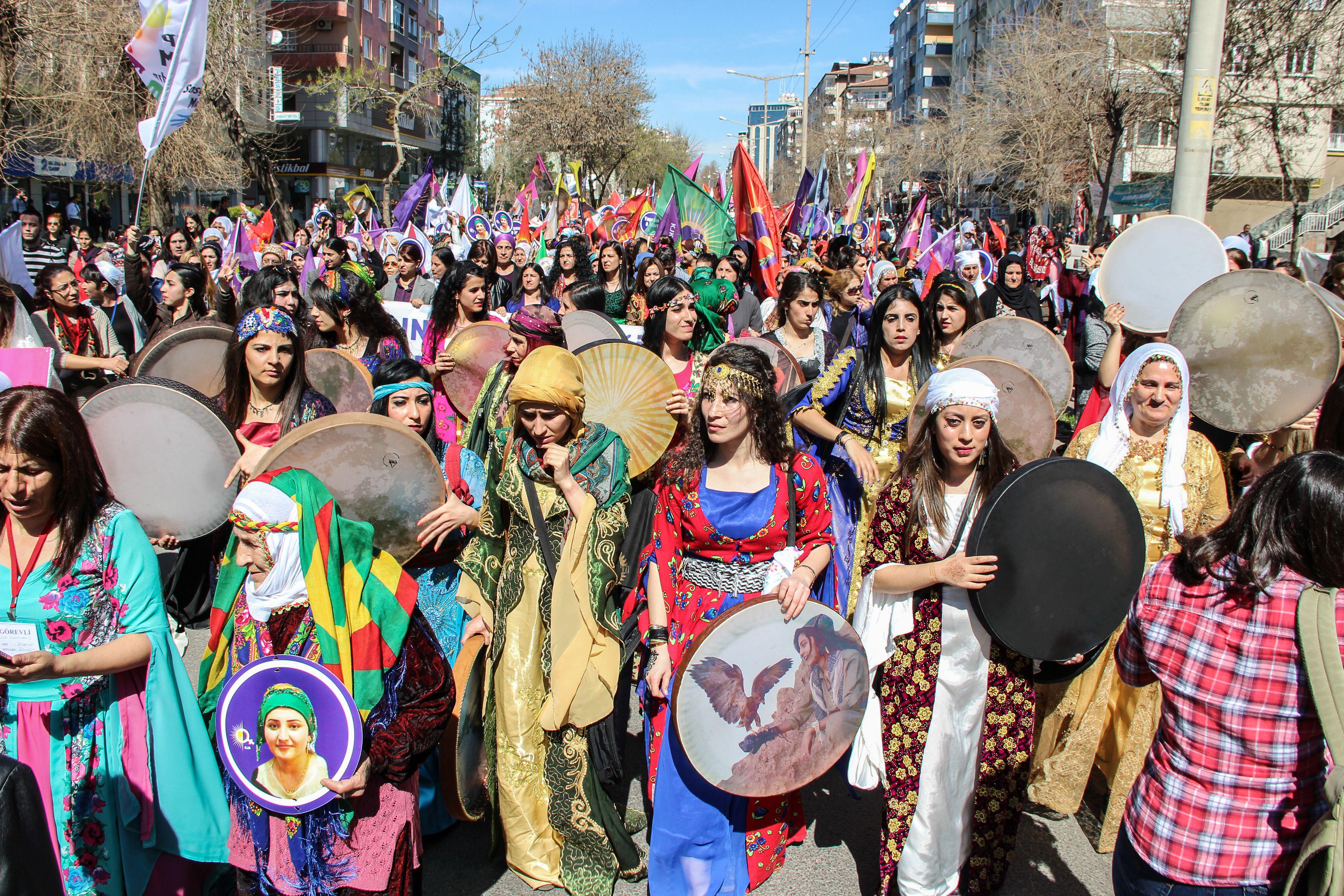 How did it begin?

The day can be traced back to 1908 when 15,000 women marched through New York City calling for voting rights, shorter working hours and better pay.

On March 8, 1914, there was a march from Bow to Trafalgar Square in support of women's suffrage.

Suffragette Sylvia Pankhurst was notoriously arrested in front of Charing Cross station, on her way to speak in the central London square.

In the following years, a form of women’s day was held on varying dates in different countries, but by 1913 it was decided that March 8 would officially be International Women’s Day – and it has been that way ever since.

There is also an International Men's Day each year, celebrated on November 19.

It is an international event that is celebrated in more than 70 countries worldwide.

The date coincides with the birthday of the father of Dr Jerome Teelucksingh, a doctor from Trinidad and Tobago who relaunched International Men’s Day in 1999.

In 2019 the theme for International Men's Day was "making a difference for men and boys".

Organisers have cited the effect of the number of children growing up with a suitable male role model and the effect that this could have on the rest of their lives.

London's Hammersmith Bridge is closed amid fears it could COLLAPSE