IRAN's top general claimed today the global coronavirus outbreak was the result of a US biological warfare attack on China.

Hossein Salami spoke out as the death toll in Iran leapt by 15 to 107 and the army set up roadblocks between cities.

Read our coronavirus live blog for the latest news and updates 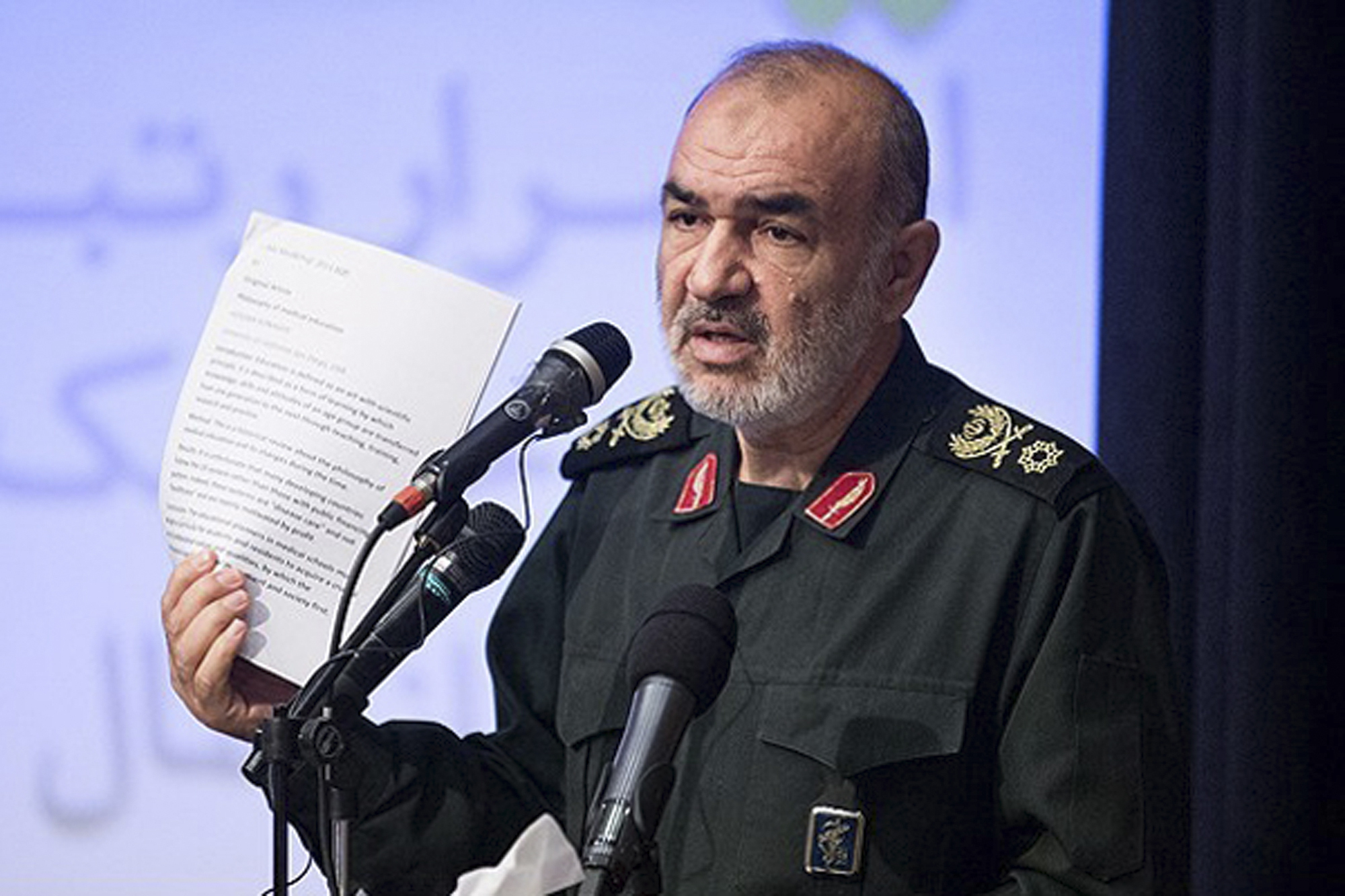 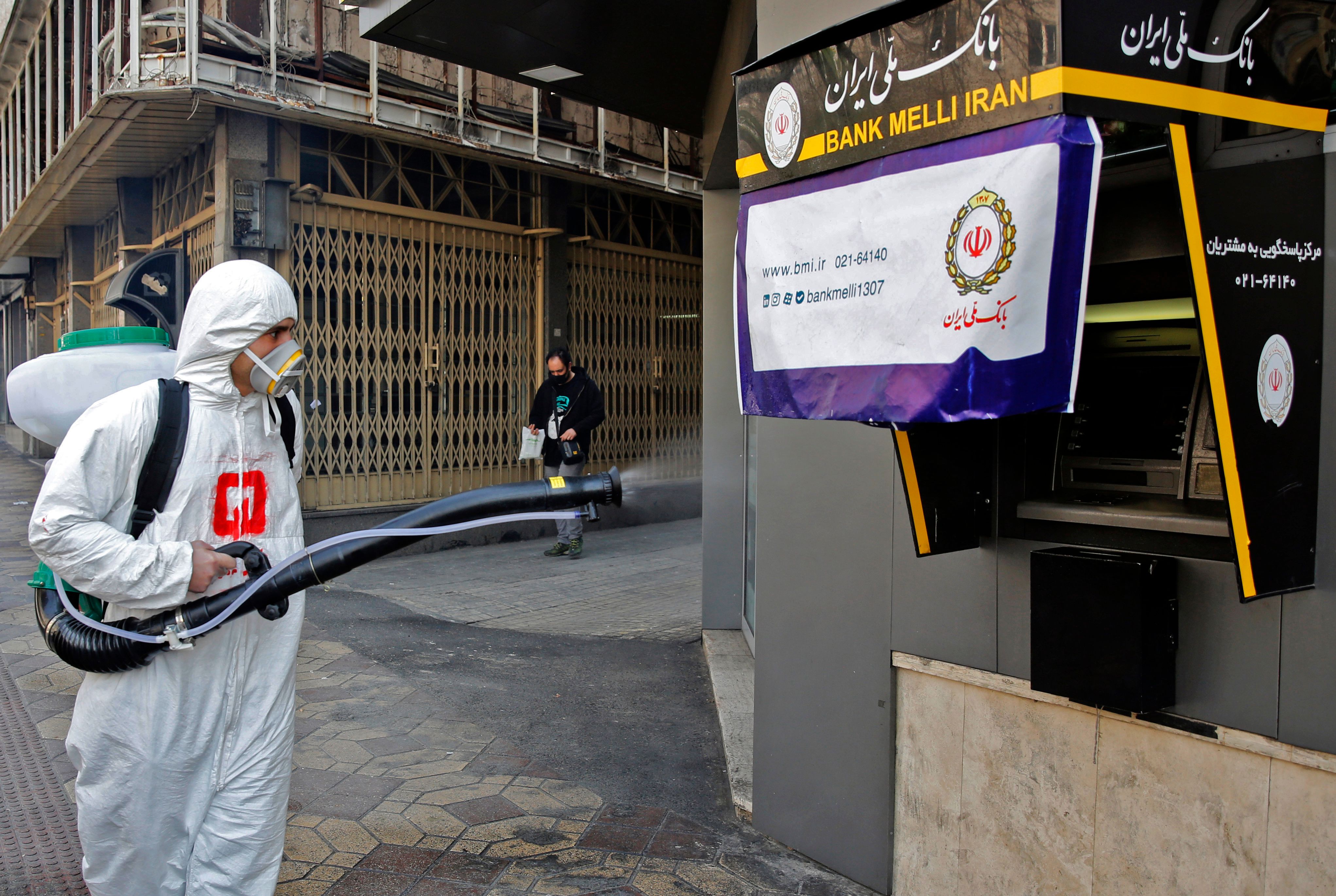 The secretive regime – which has been accused of covering up the scale of the crisis – said the number of overall cases rose by 591 today, bringing the total to 3,513.

It is the world's third worst outbreak after China and South Korea.

Iranian authorities closed all schools and universities for a month and restricted travel within the country as they appealed for international help containing the disease.

General Salami, head of the Revolutionary Guards, vowed today Iran will win its fight against coronavirus.

And he added: “It is possible that this virus is a product of a biological attack by America which initially spread to China and then to Iran and the rest of the world.

“America should know that this virus will return to it if it was behind it.”

Salami, one of the regime's most powerful men, has previously taunted the US over the 9/11 attacks and warned he is "ready for war".

He has also promised to "cleanse the planet from the filth" of Israel and the US.

Previous conspiracy theories spread on social media accounts linked to Russia have claimed the virus was created in a US lab to wage economic war on China. 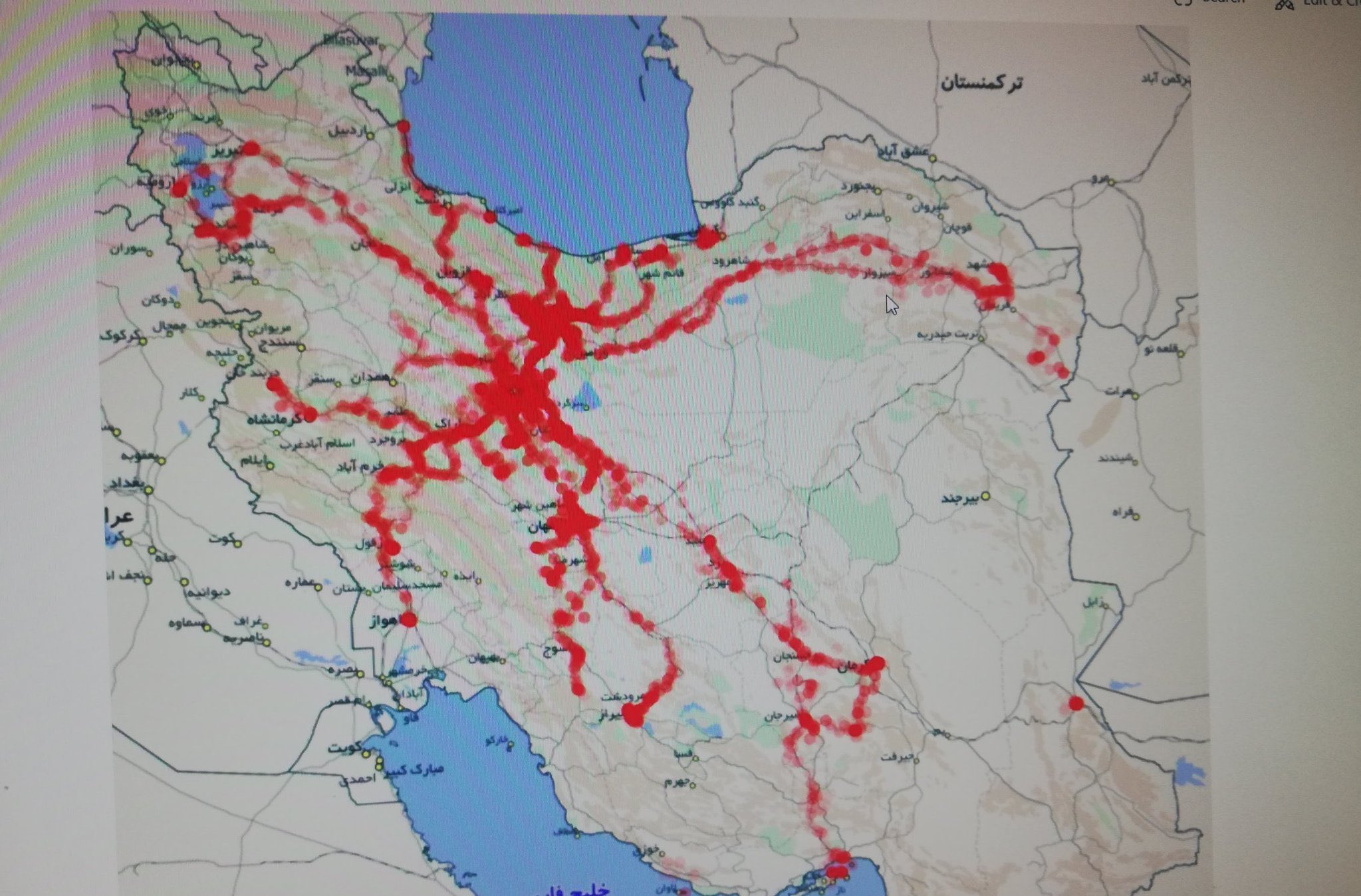 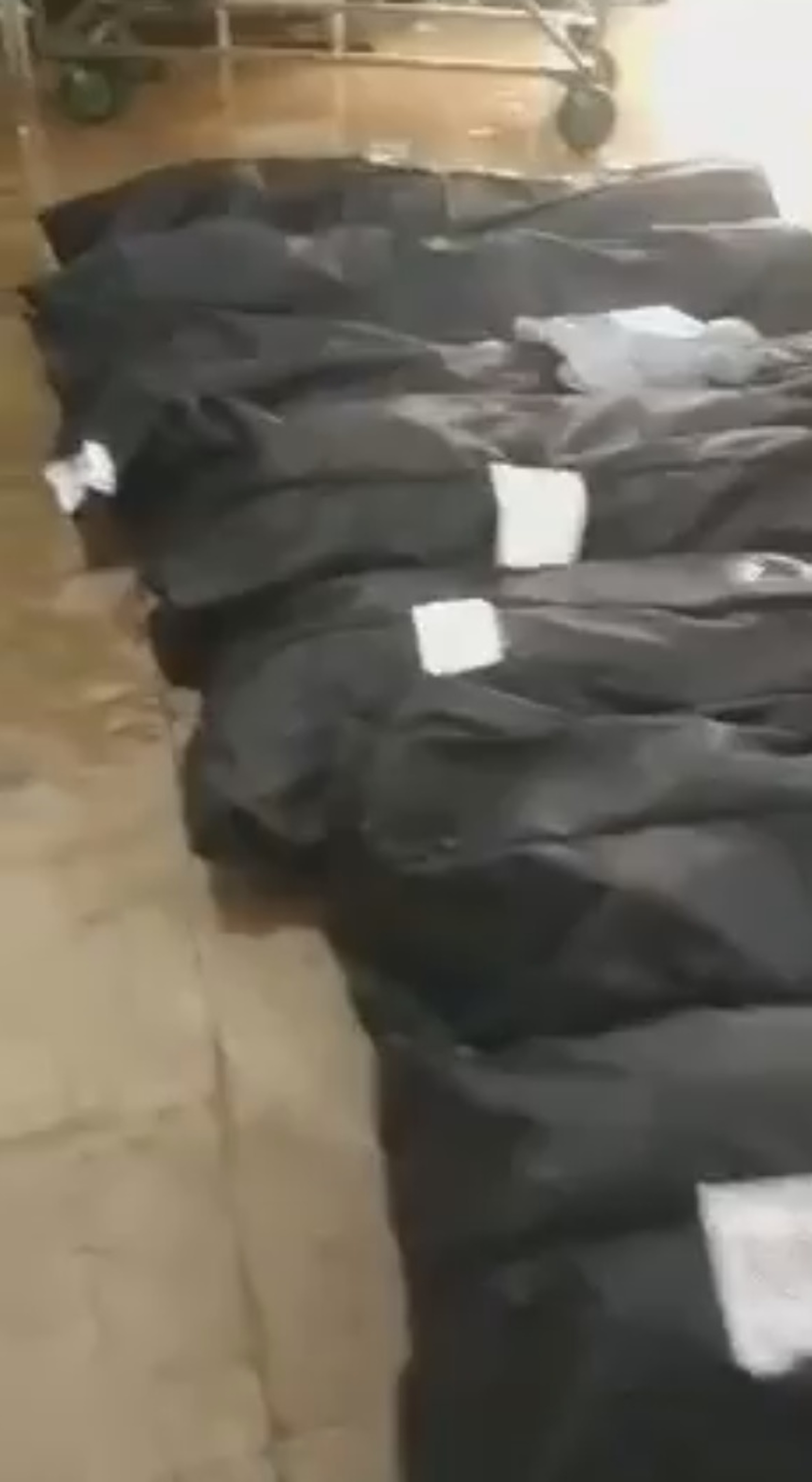 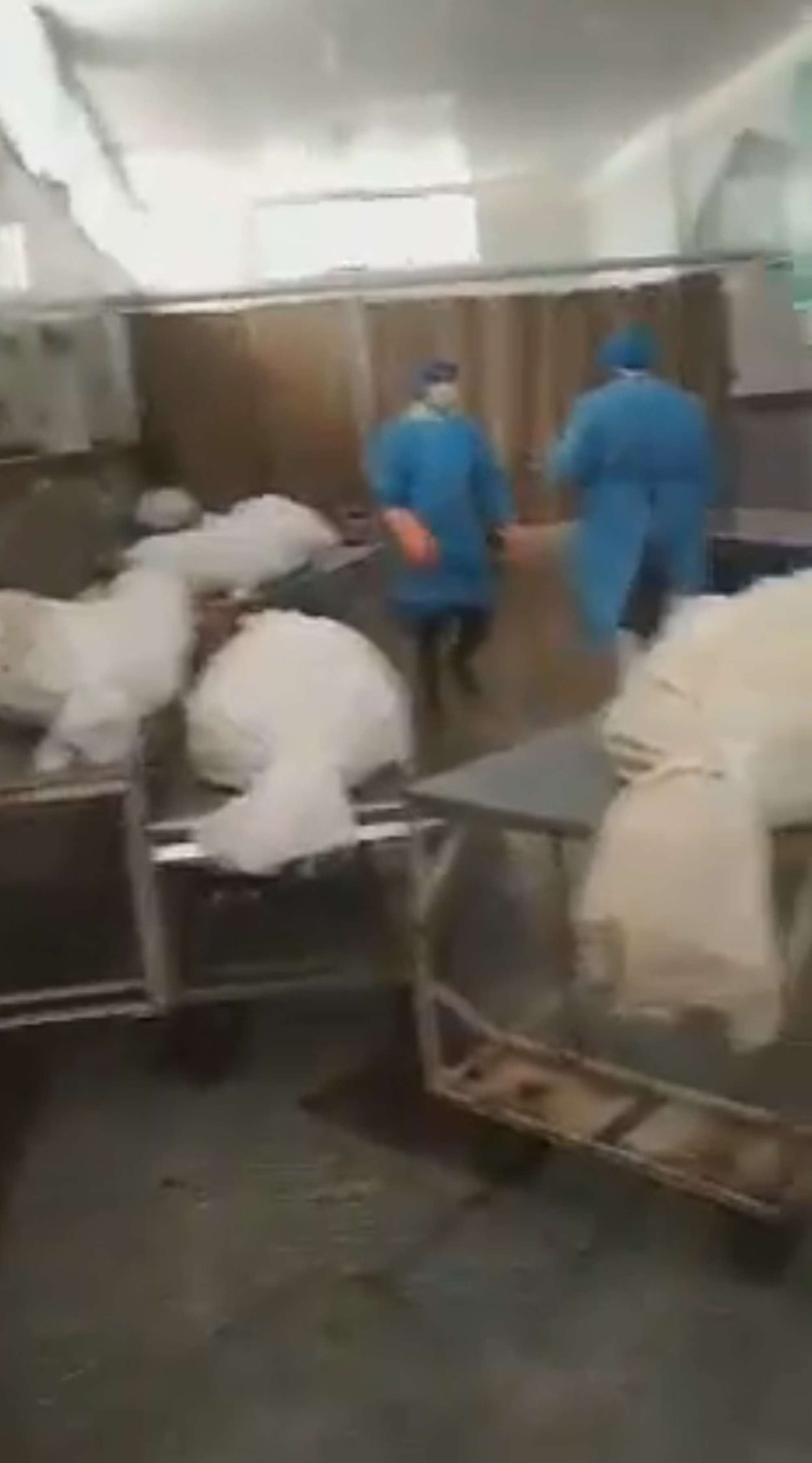 Schools and universities in Iran will remain closed for at least a month, the country's health minister Saeed Namaki said.

The Iranian year ends on March 19, and there are then national holidays until early April.

"People should not consider this as an opportunity to go travelling," Mr Namaki said.

"They should stay home and take our warnings seriously.

"This virus is highly contagious – it is a serious matter, do not joke about it."

He also announced authorities are manning checkpoints to limit travel between cities.

He appears to have dropped a policy announced on Sunday for 300,000 teams, including members of the Basij militia, to go door-to-door coronavirus screening.

It sparked fears they would spread infection rather than stop it.

One local journalist suggested there was no space to bury them as the regime was again accused of hiding the true death toll.

Meanwhile foreign minister Javad Zarif said he was "grateful to friendly nations for solidarity" in fighting Covid-19 the face of US sanctions – which he called "economic terrorism, which has endangered Iranian patients".

He said there was urgent need for face masks, ventilators, surgical gowns, coronavirus test kits, and face and body shields.

Iran's coronavirus outbreak has hit the regime as well as thousands of ordinary citizens.

Earlier this week a senior aide to Ayatollah Ali Khamenei died from the disease.

The sick include Vice President Masoumeh Ebtekar, and deputy health minister Iraj Harirchi, who was head of the virus task force.

Some 54,000 prisoners were freed from jails to help fight the virus, raising hopes Brit mum Nazanin Zaghari-Ratcliffe could be temporarily released. 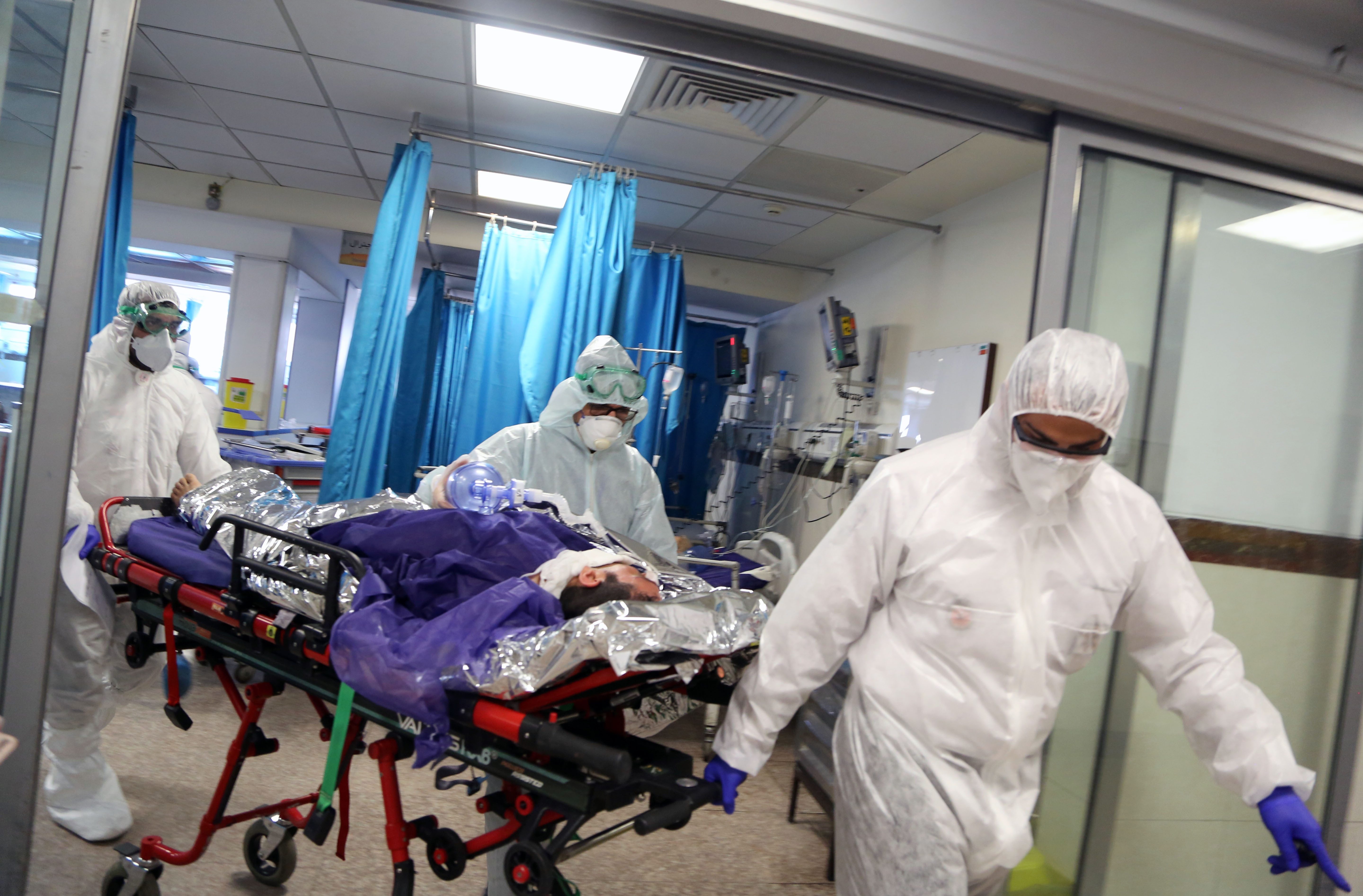 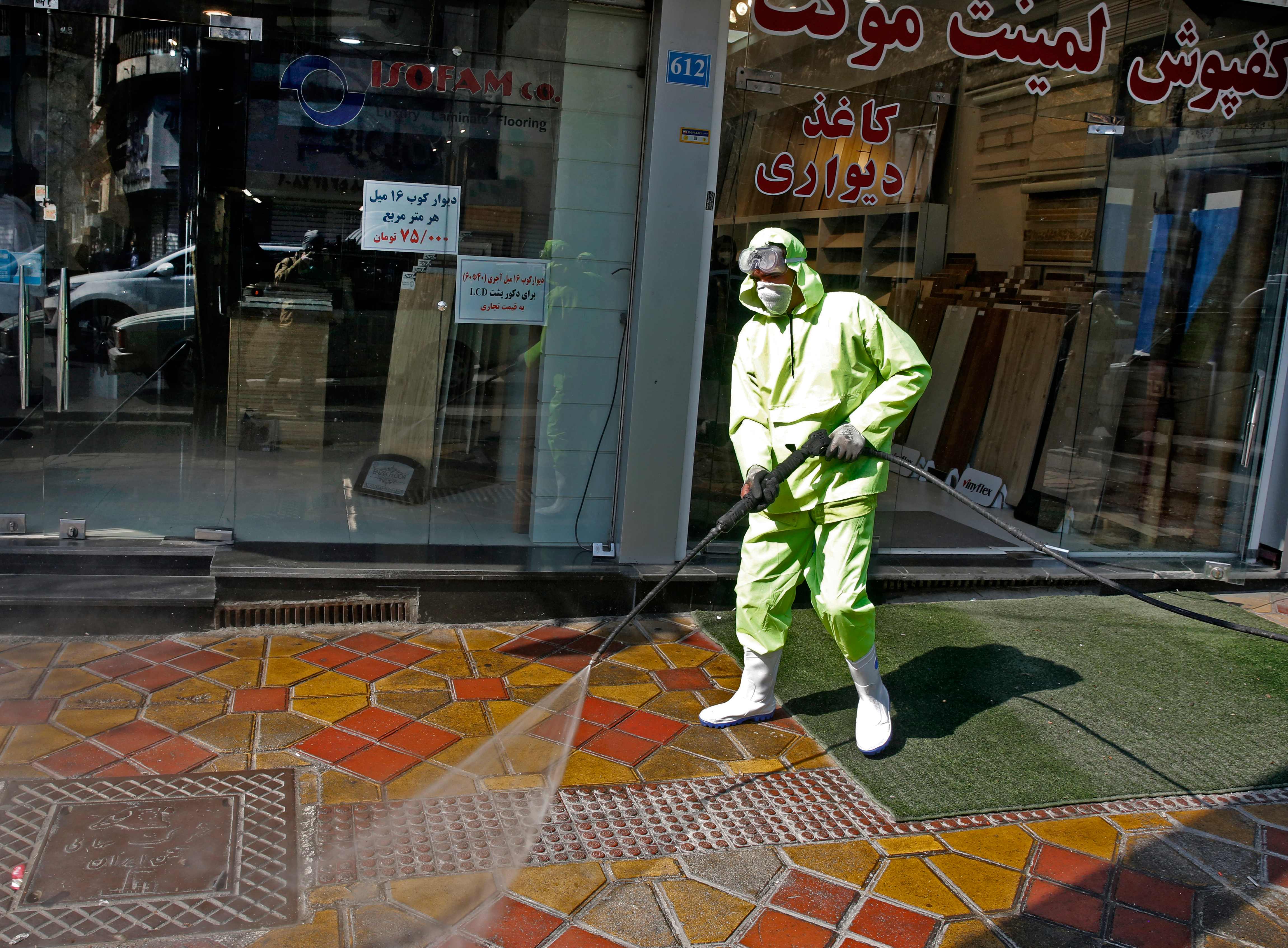