PRESIDENT Joe Biden on Wednesday said Israel has "a right to defend itself" from Palestinians as airstrikes have killed over 70 in Gaza.

Biden reaffirmed his "expectation and hope" that fighting would settle down between Israel and the pro-Palestinian militant group Hamas – while also giving Israel his tacit endorsement.

? Read our Israel-Gaza live blog for the very latest updates… 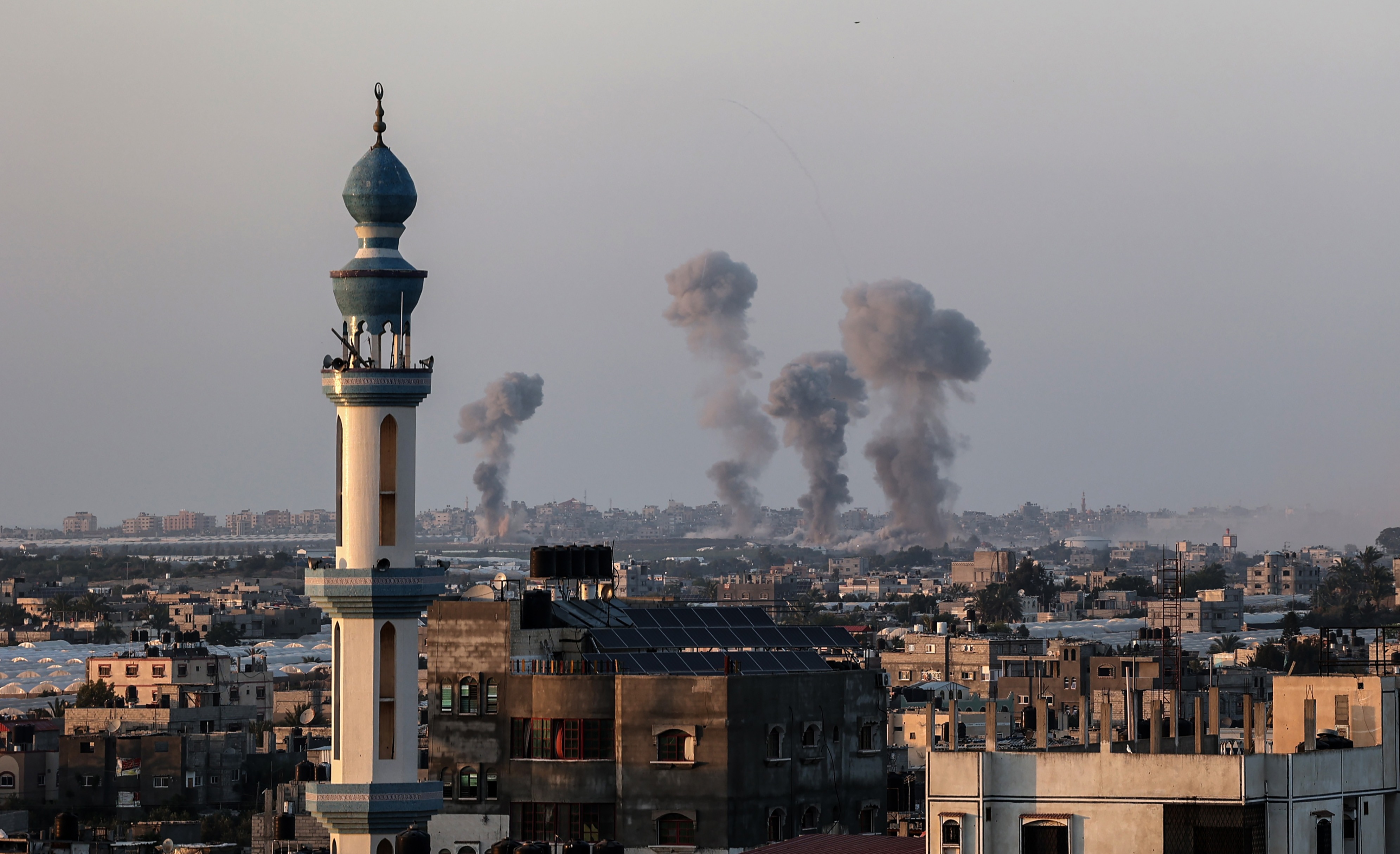 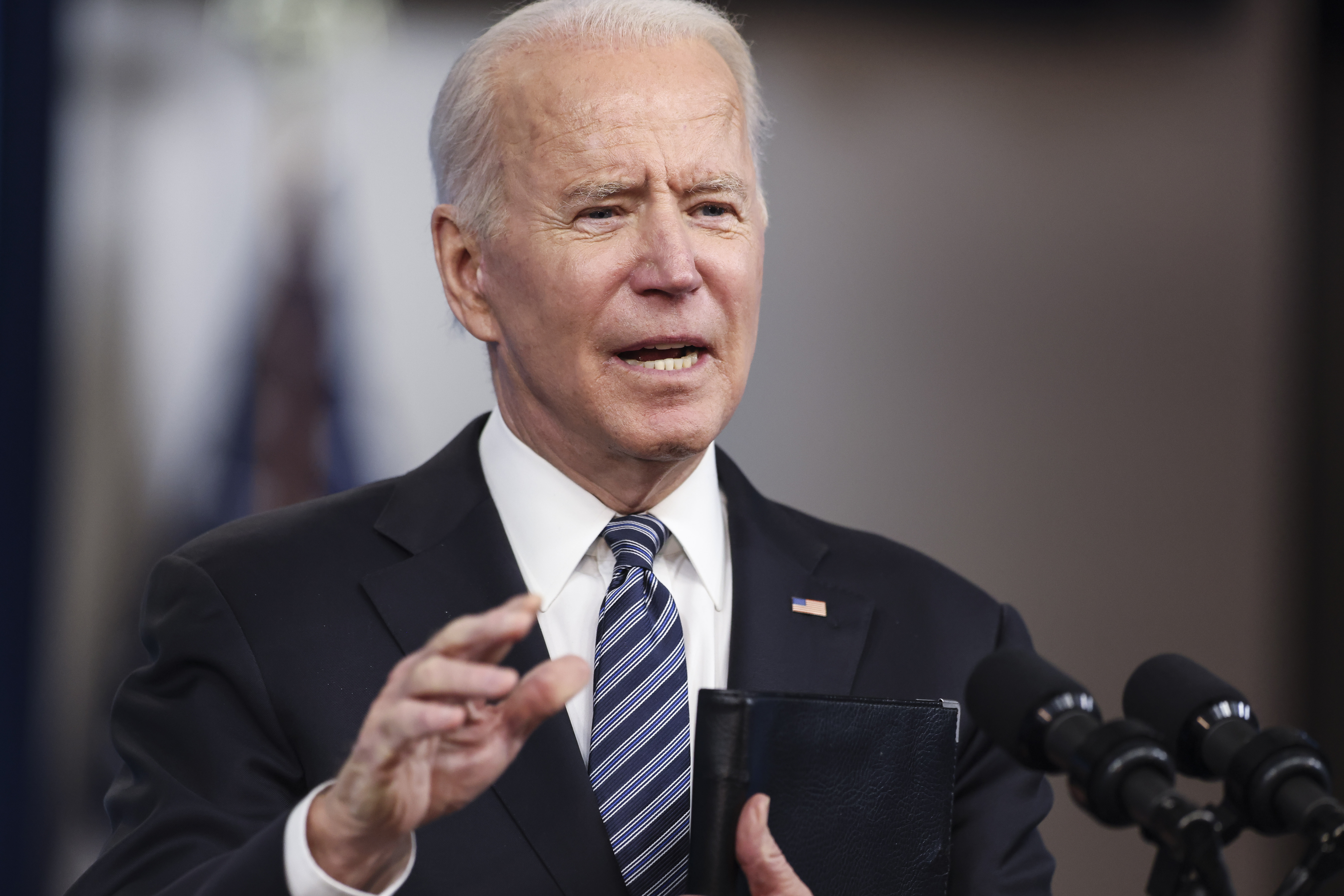 "Israel has a right to defend itself when you have thousands of rockets flying into your territory,” the president said.

Biden’s backing of staunch US ally Israel appeared to rankle New York Representative Alexandria Ocasio-Cortez, who called him out for not taking the country to task for its own alleged past human rights wrongdoings.

“Blanket statements like these [with] little context or acknowledgment of what precipitated this cycle of violence – namely, the expulsions of Palestinians and attacks on Al Aqsa – dehumanize Palestinians & imply the US will look the other way at human rights violations. It’s wrong,” she tweeted.

What we know so far: 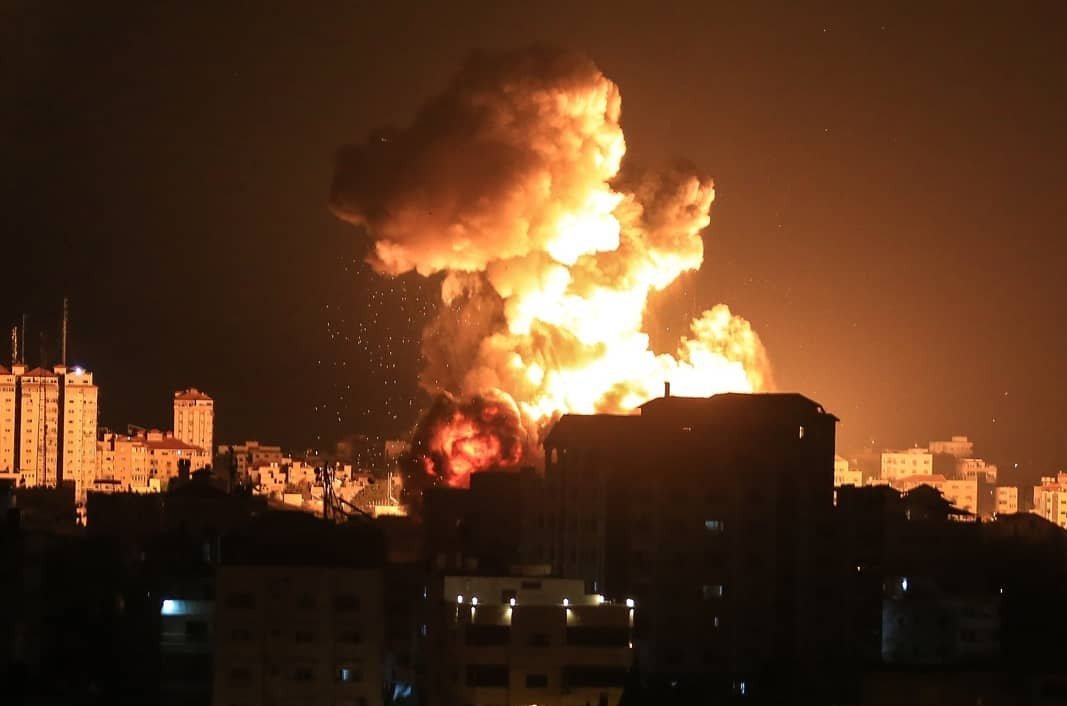 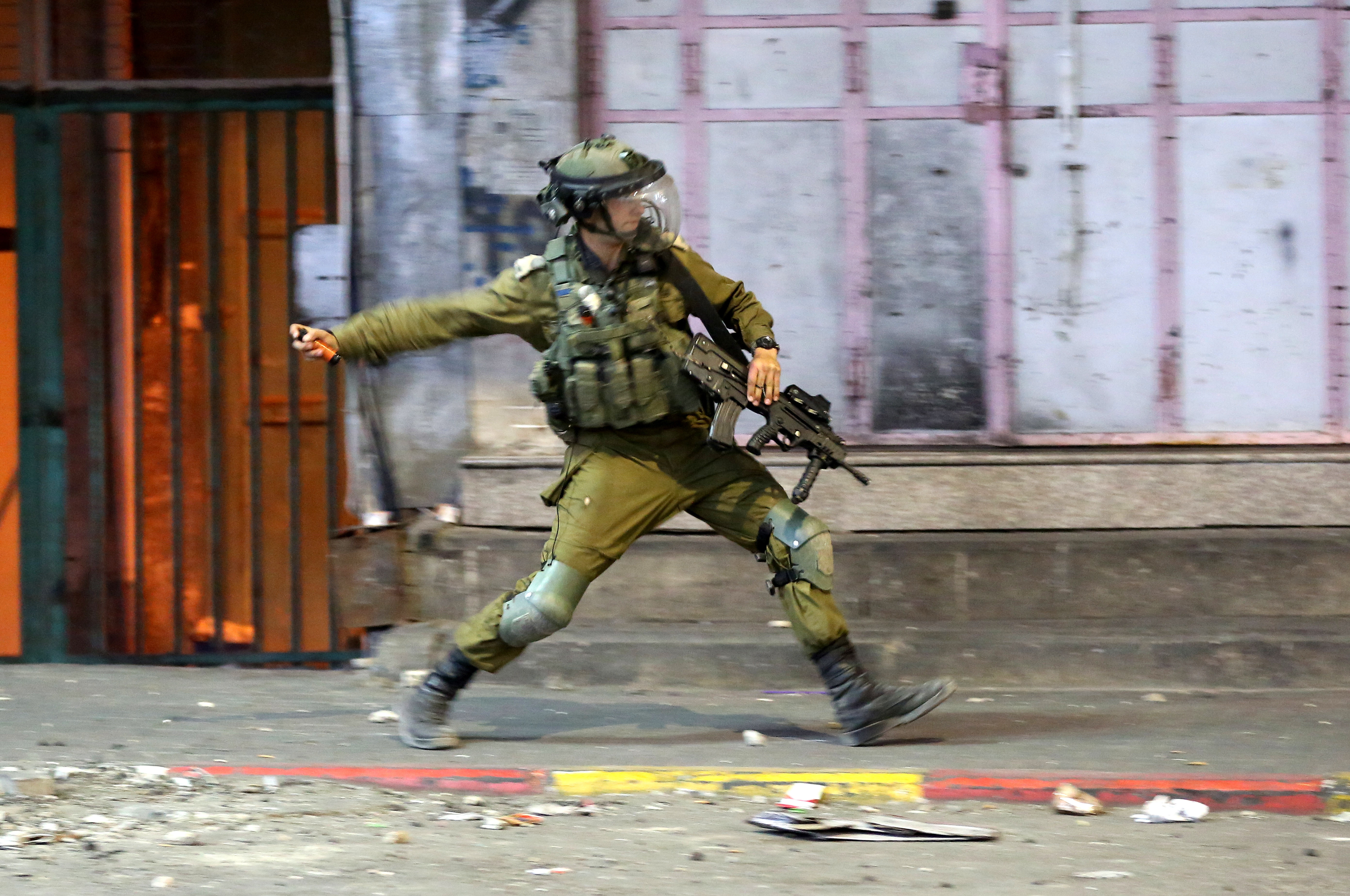 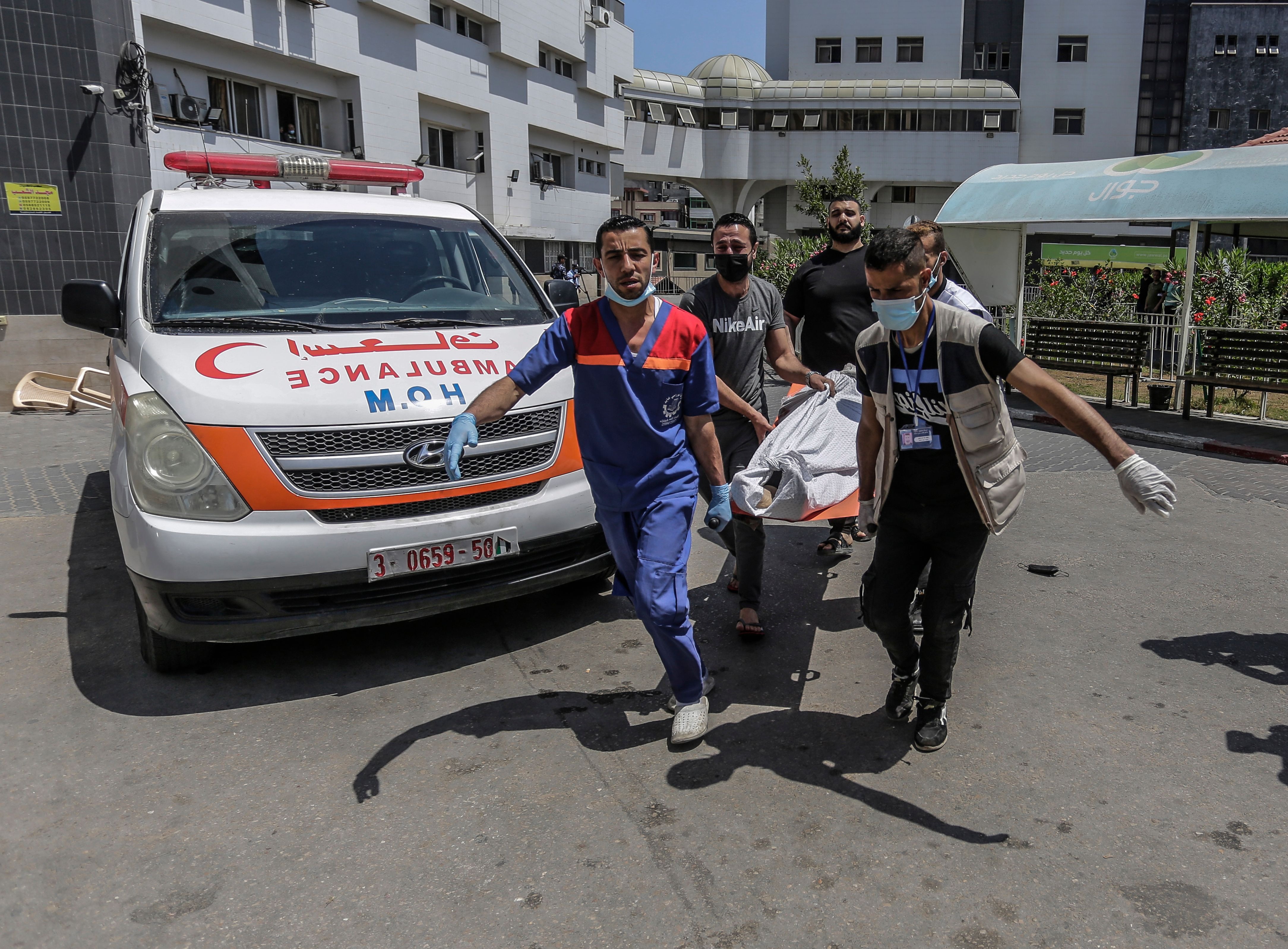 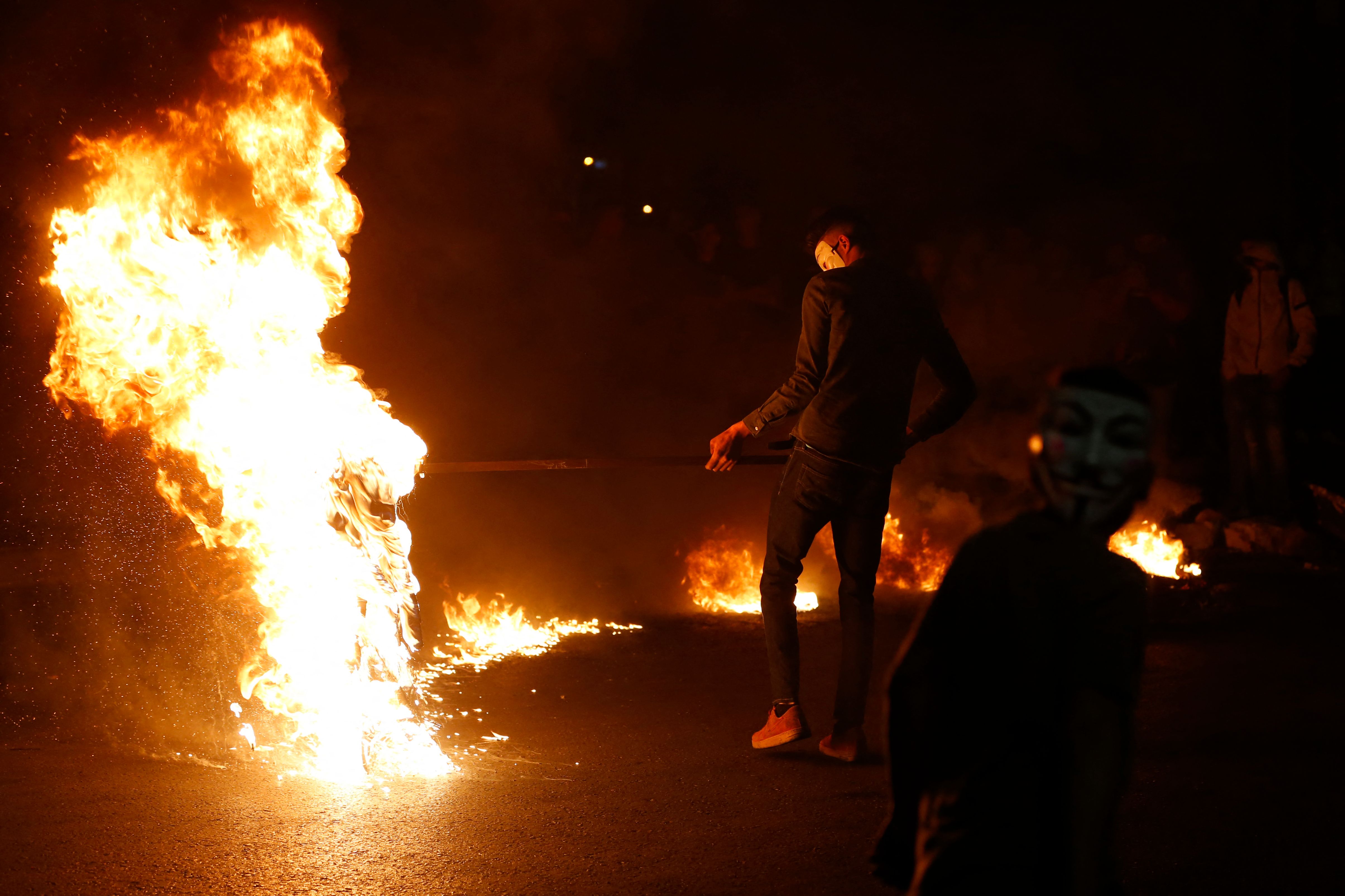 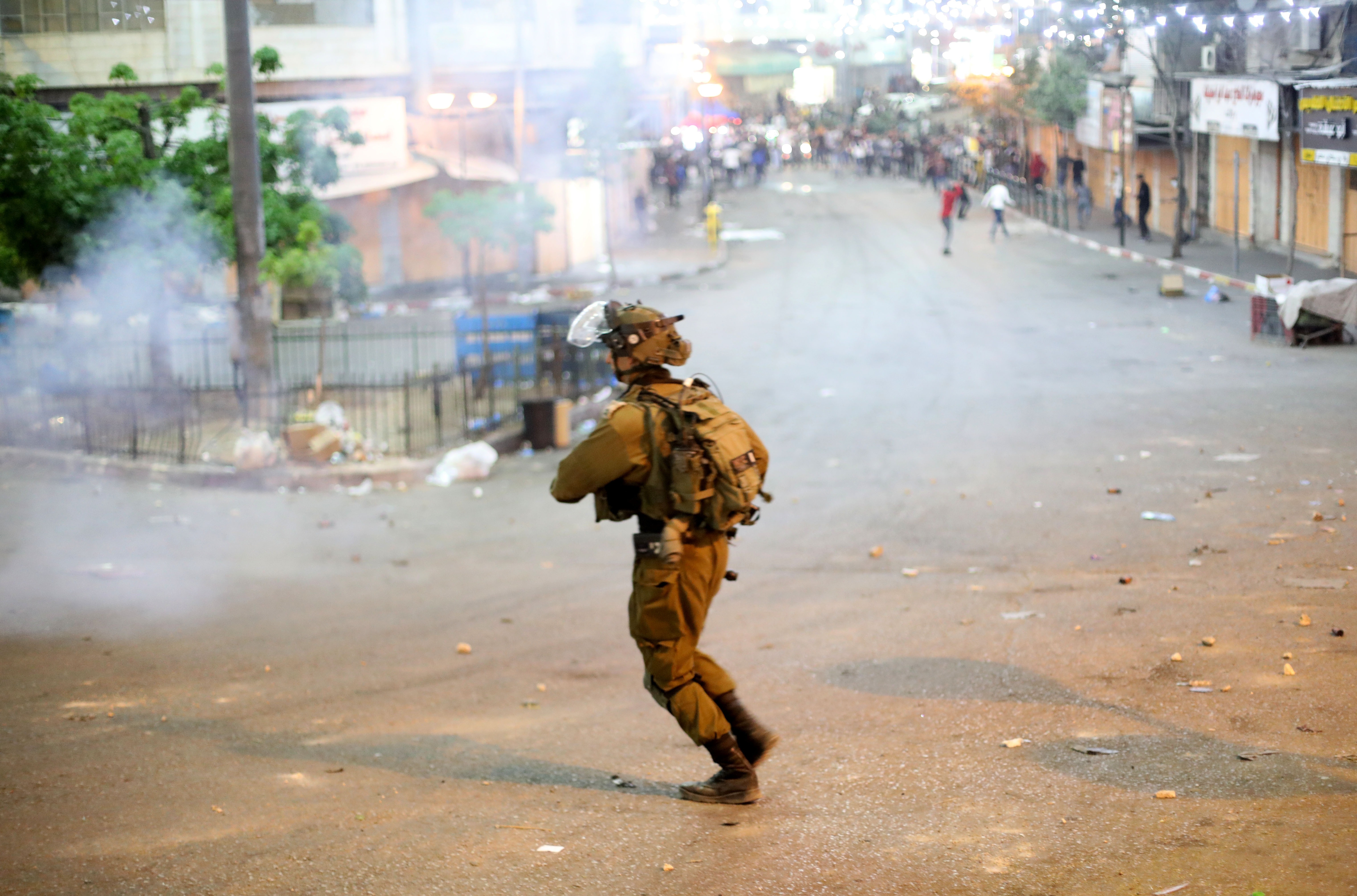 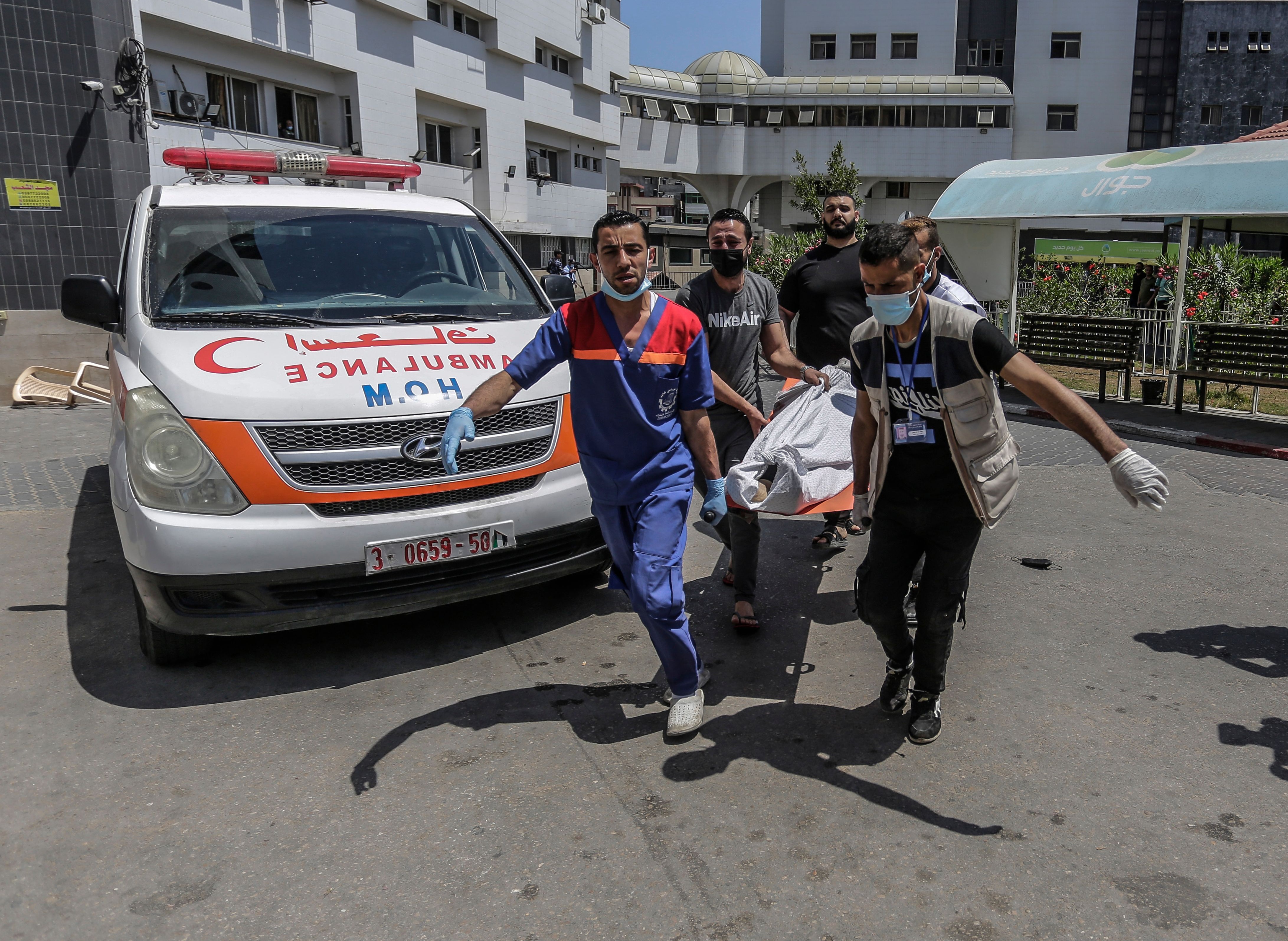 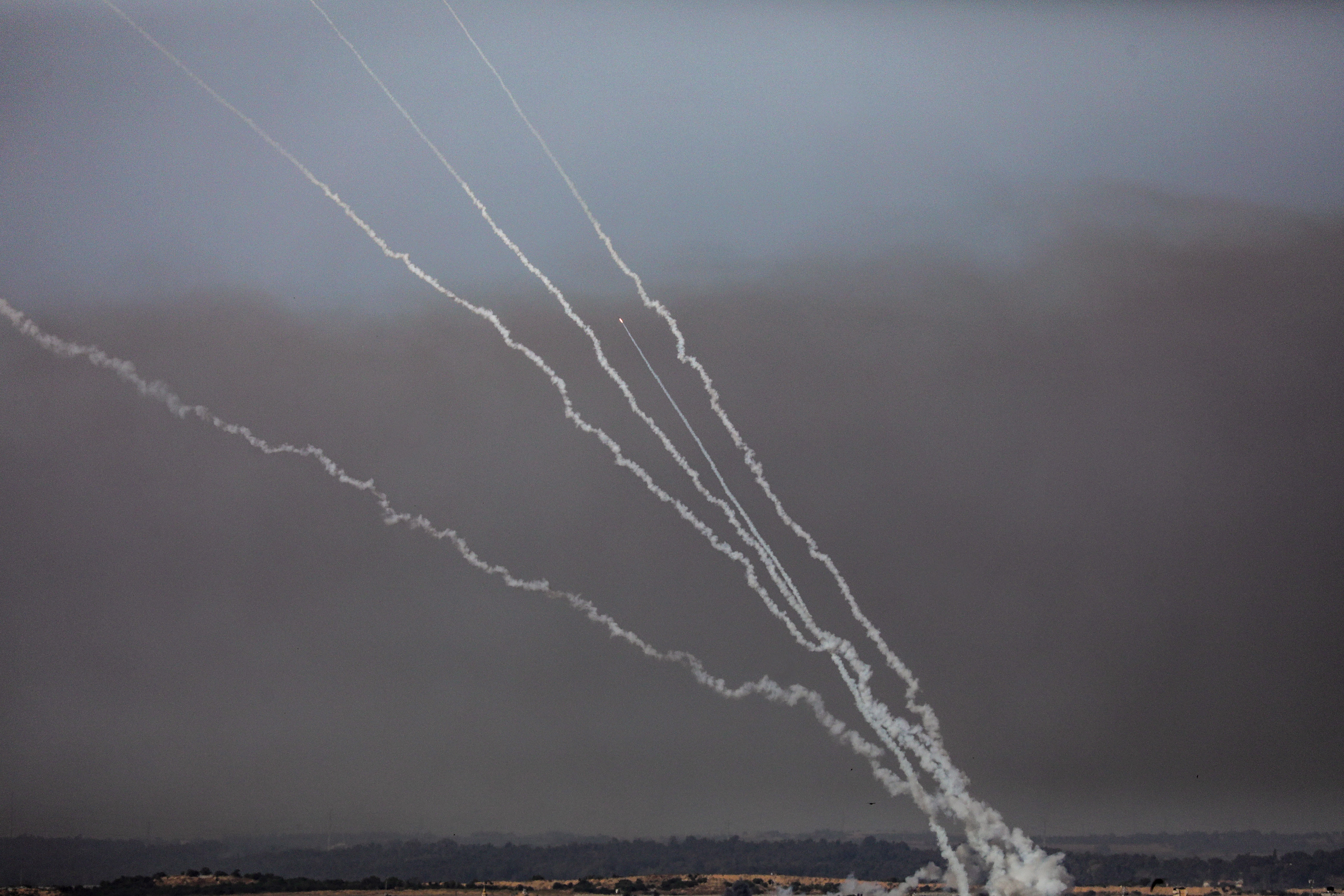 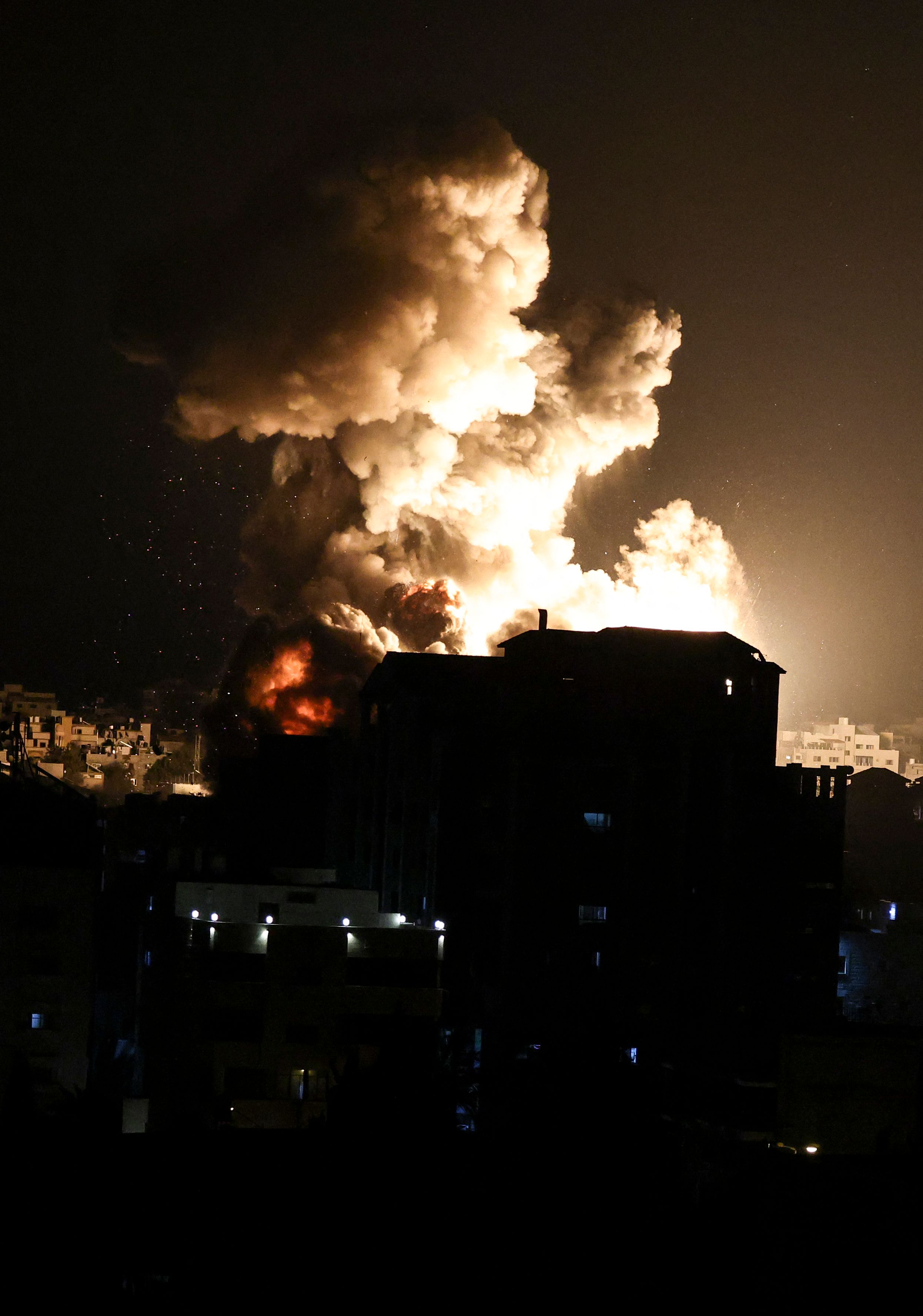 “Under Biden, the world is getting more violent and more unstable because Biden’s weakness and lack of support for Israel is leading to new attacks on our allies,” Trump said in a statement this week.

Biden's attempt to show solidarity with Israel came after the confirmation of Israel’s military completing airstrikes that killed 14 senior Hamas commanders in Gaza.

The incident has precipitated a frenzy of bloodshed between Jewish and Arabs who coexist together throughout the small Middle East country’s cities and towns.

Netanyahu confirmed the targeted attack on Hamas was a success and reminded the group and its supporters of Israel’s supreme stamina and firepower. 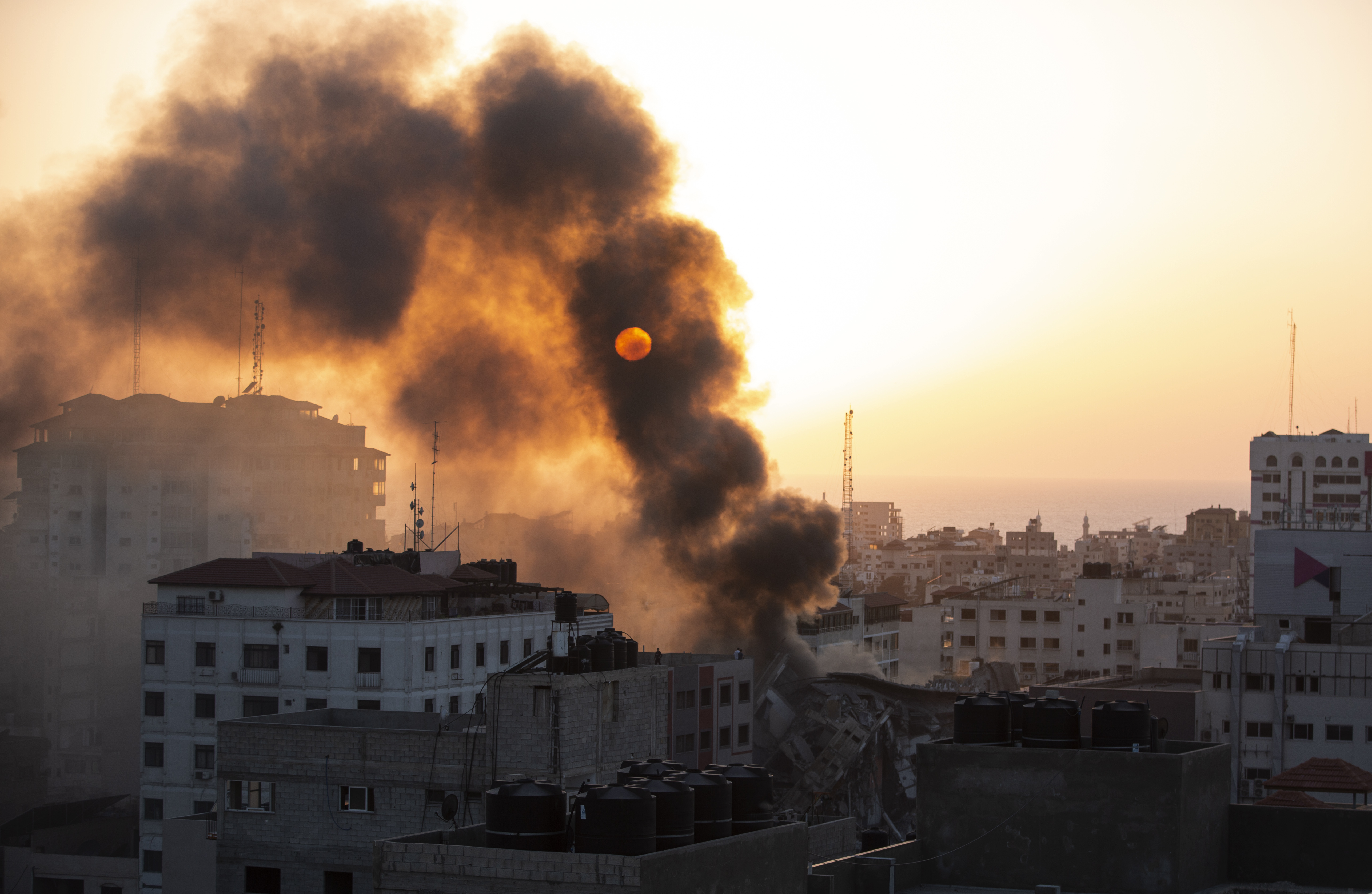 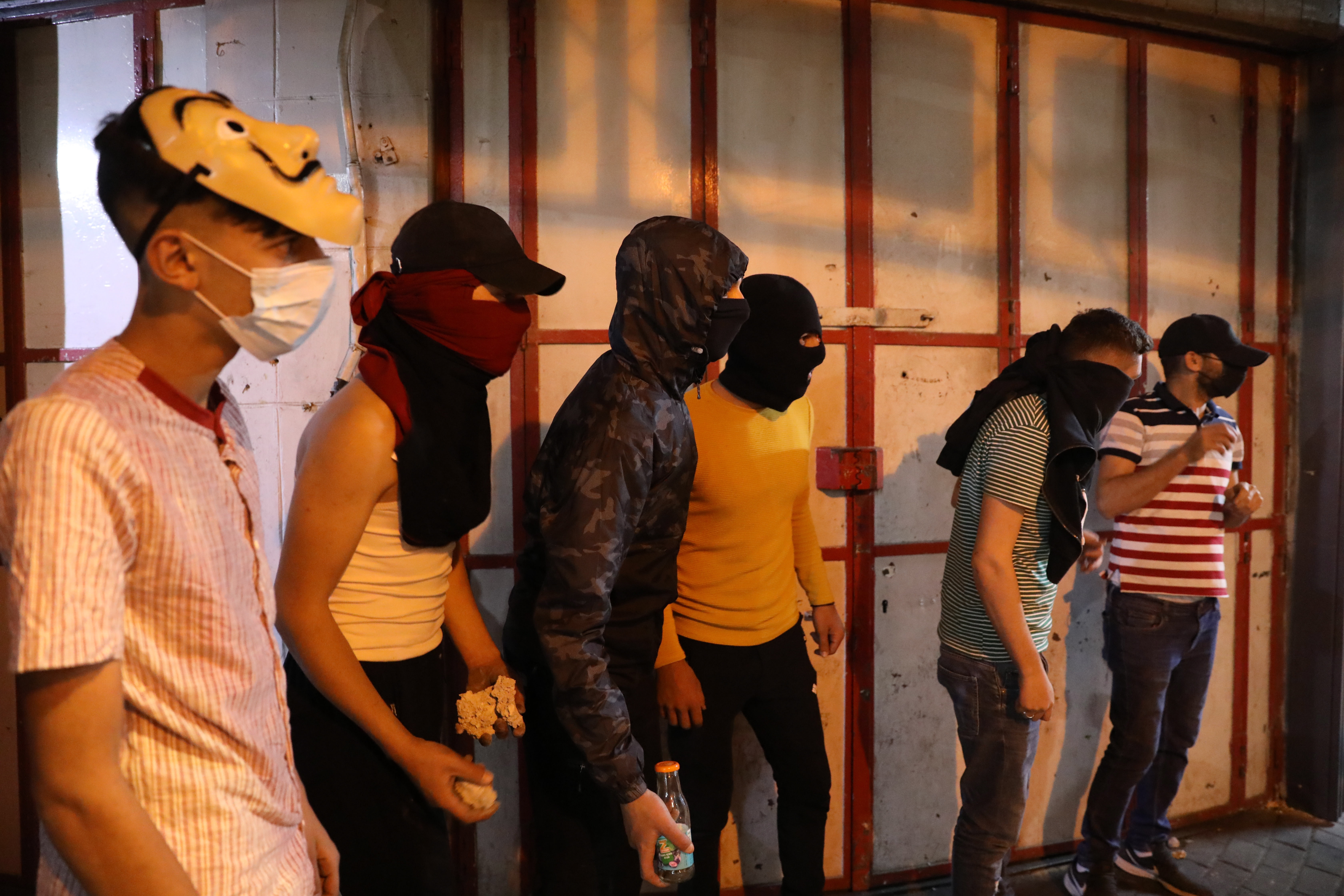 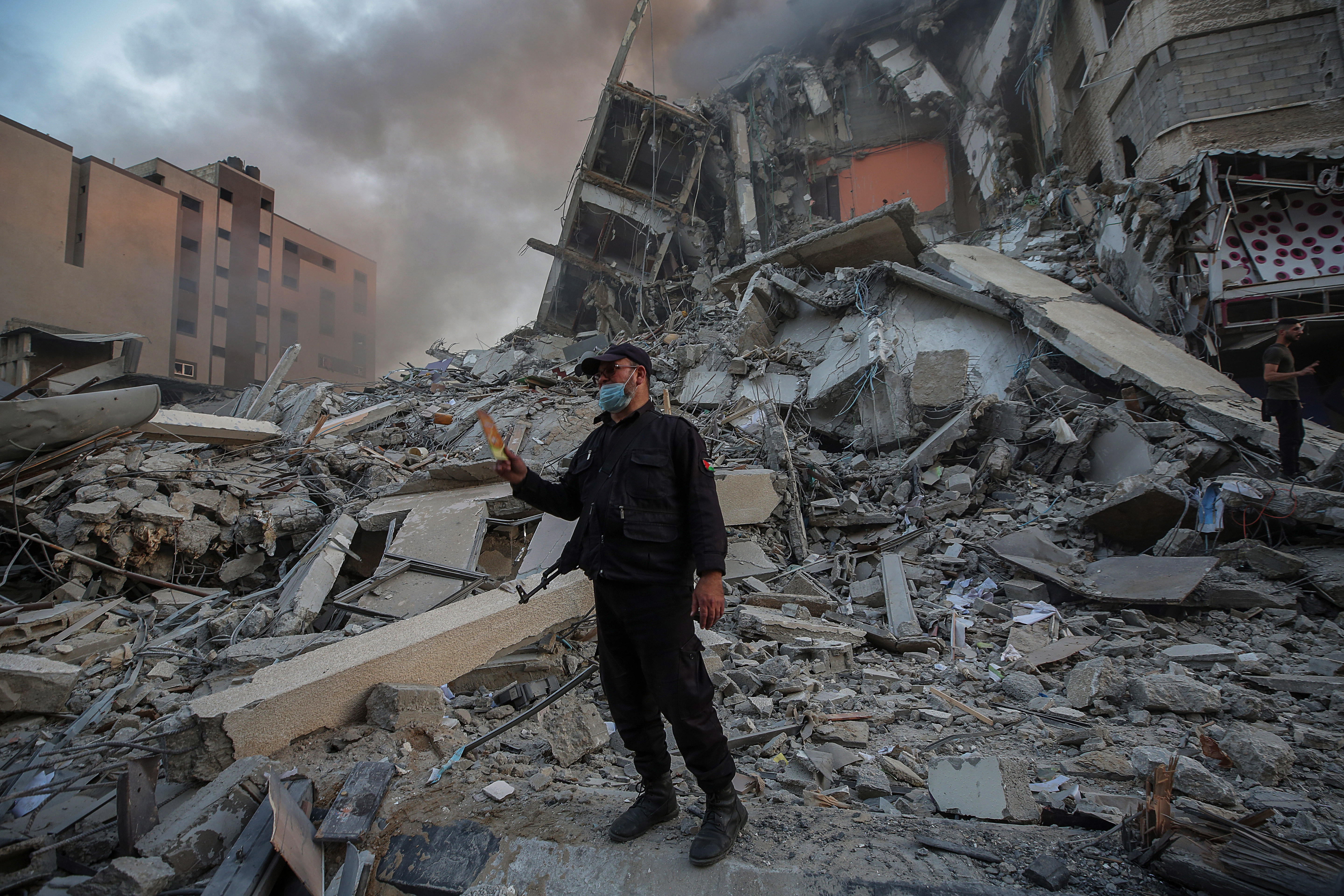 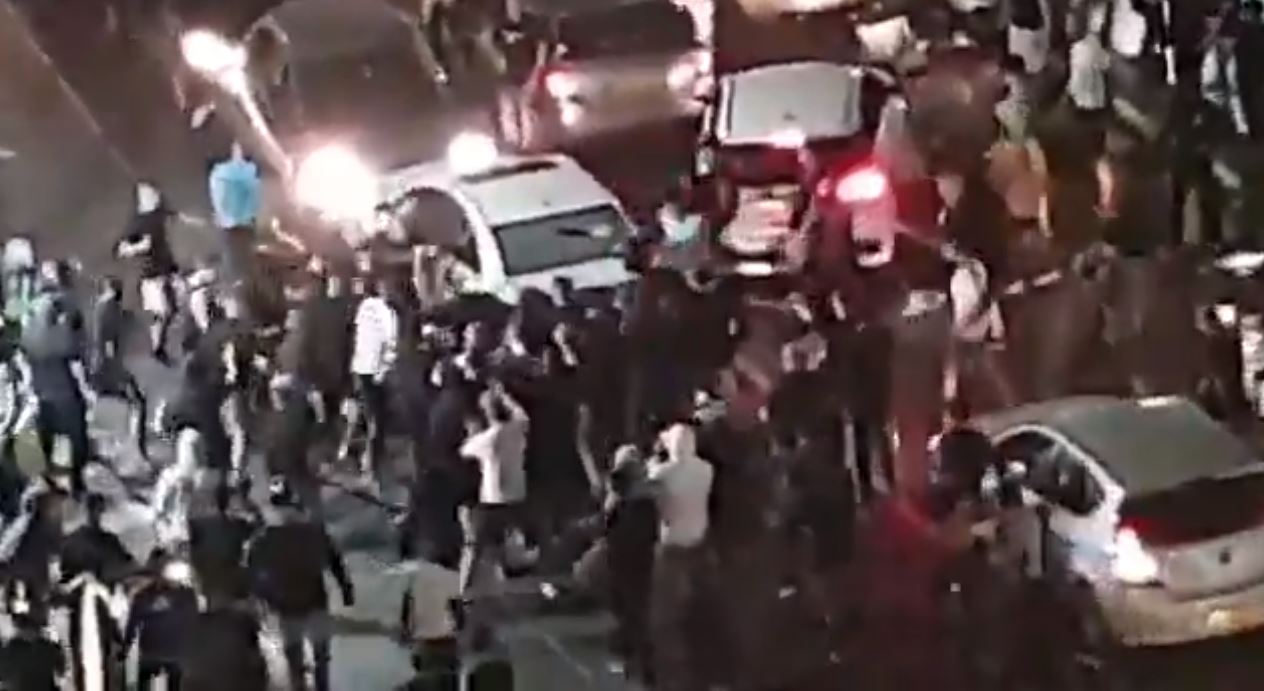 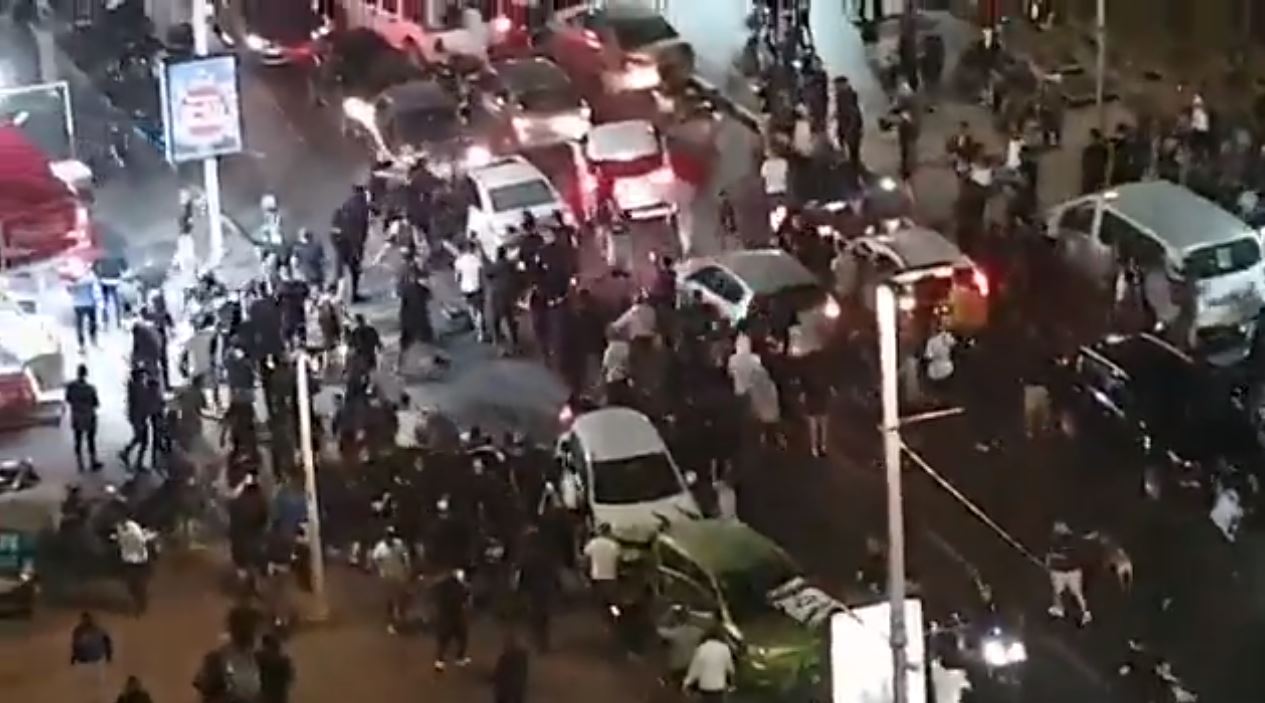 "We eliminated senior Hamas commanders and this is just the beginning," he said.

"We will inflict blows on them that they couldn't even dream of."

Casualties have begun to mount with Palestinian health ministry officials claiming Israeli airstrikes have slain over 70 people since Monday.

Meanwhile, six Israelis, including a child, have been confirmed killed as a result of a flurry of rocket launches that were unleashed on Monday night, according to the paper.

One soldier was also reported to have perished as a result of an anti-tank missile attack.

Fighting has only worsened with Hamas retaliating by launching over 100 rockets toward Israel’s metropolis Tel Aviv and neighboring cities.

Israel responded with a devastating airstrike in the Gaza Strip by leveling high-rise buildings as well as Hamas strongholds and rocket units, according to Axios.

The eruption of battle in the skies has also spilled out in the streets of Gaza.

Video circulated of an Arab driver trying to escape in his white Chevrolet from a frenzied mob.

The footage is reportedly taken from the coastal city of Bat Yam and shows the car reversing about 20 yards before slamming into a stationary car's front hood.

The driver then tries to speed forward but crashes into a line of gridlocked cars.

That’s when a crowd pulled the driver from the car and he is seen getting brutally beaten.

Six people who led the attack were caught and booked in what is being dubbed a “lynching.”

"The victim of the lynching is seriously injured but stable," Tel Aviv's Ichilov hospital said in a statement.

PM Netanyahu denounced the bloodshed of "what has been happening in the last few days in the cities of Israel is unacceptable."

Police clash with BLM protesters outside the White House