A MUM was forced to barricade her family into their home after teenage yobs threatened to "beat the disabled" out of her son.

Victoria Fairbridge, 28, fears for her family's safety as the teenage gangs continue to harass them on their estate in Hemlington, Middlesbrough – and police "do nothing" about it. 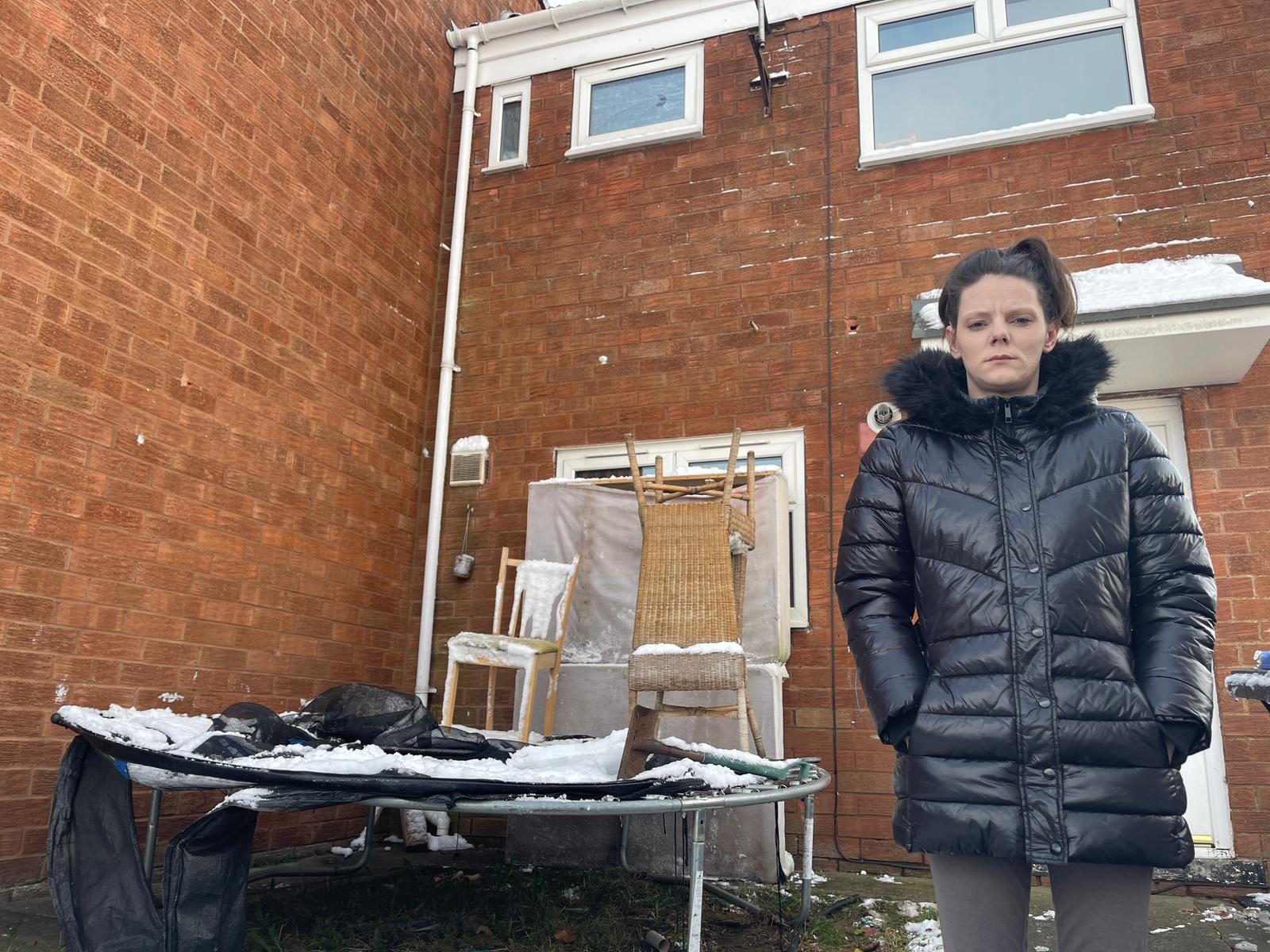 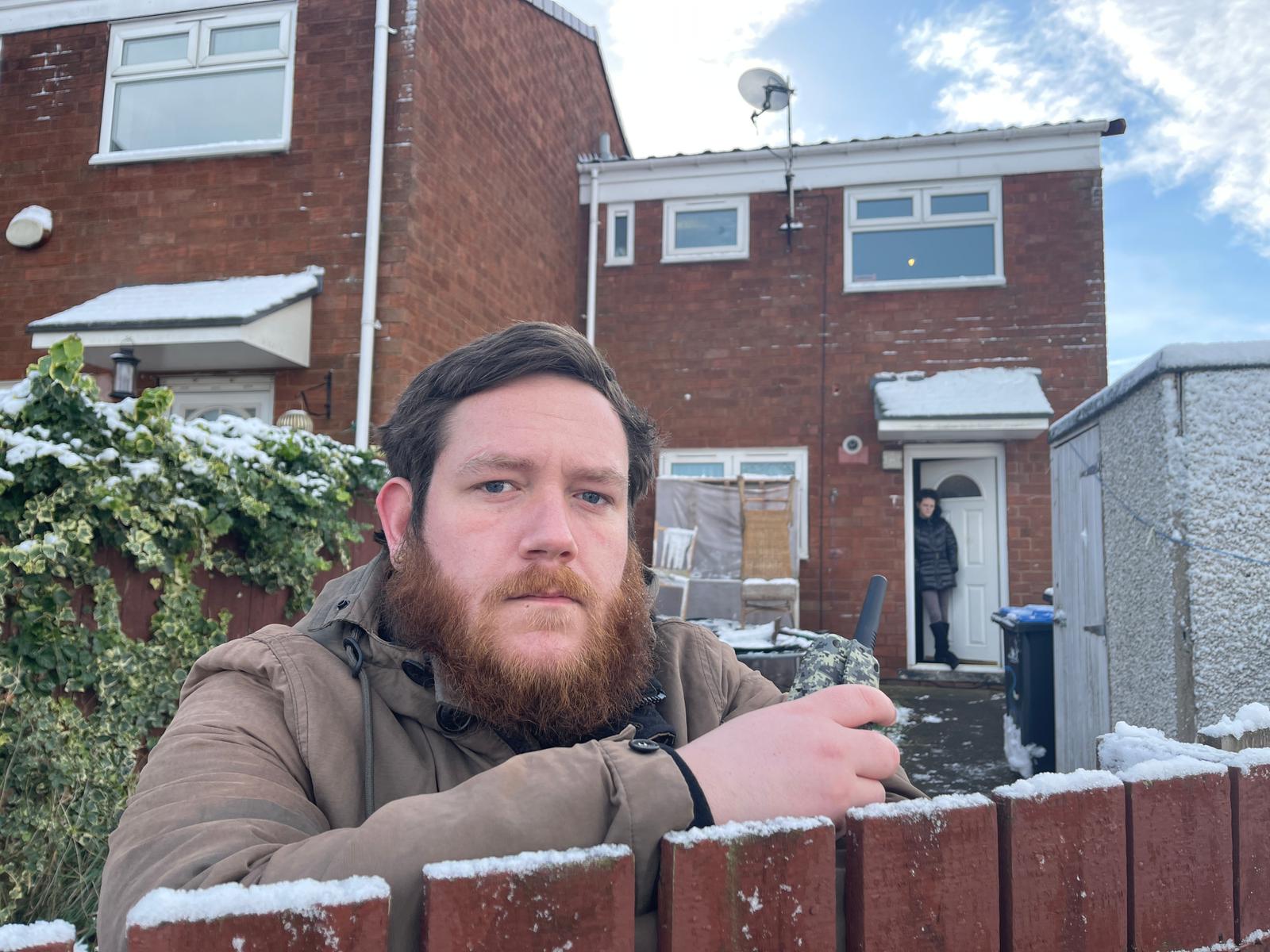 The terror started on Halloween weekend with yobs throwing stones and pumpkins at her windows – but they have continued to threaten the family since.

Victoria says she no longer feels safe in the area she's lived most of her life.

She is a mum to two kids – a six-year-old with a diagnosed heart condition and an eight-year-old on the autistic spectrum – who are also being targeted by the thugs.

The children are too scared to leave the house or even play in the garden because of the constant terror the thugs cause.

The mum said they've made serious threats to her son – saying they'd "beat the disabled out" of the boy and "cut his head off."

Victoria told TeessideLive: "It all started just before Halloween, they started throwing things at the house and I asked them nicely to leave so they didn't disturb my kids.

"They began to kick off at me and told me that they were going to 'beat the disabled out' of my son and 'cut his head off."

She added: "On Friday night it was my son's sixth birthday and we had to have people stood outside the house during the storm because the group were causing bother and abusing us once again.

"While he was in the bath on Sunday they threw something at the window which shattered the first pane and he was terrified. A six-year-old shouldn't feel scared about living at home."

A full-time carer for her eight-year-old son, Victoria explained that she's had to barricade parts of her house to prevent further damage.

She said: "We've had to put a trampoline, bins and chairs in front of the kitchen window so that doesn't get damaged.

"My fiancé Jack has started patrolling the streets around the house so the groups don't come near.

"The police have arrived multiple times but the sirens always make the group scarper away.

"I live in the corner house of the street so it's an easy target for them as they have multiple directions to run away in and I can't afford CCTV so it's a total blind spot."

She said that the thugs, aged 12-16, always wear scarves and balaclavas so they're nearly impossible to identify.

But Victoria isn't the only person being targeted – and she said the yobs are terrorising her next-door neighbours.

She added: "I've lived in Hemlington almost all my life and it's never been this bad, we never used to cause trouble when I was growing up.

"My neighbour politely asked a group if they could go away from our houses as they're scaring the kids and she was laughed at.

"The abuse and language that comes out of their mouths is absolutely disgraceful."

She added: "The ideal situation would be to move house of course, but it's not easy.

"I'm a single mum of two boys, one with a newly diagnosed heart condition and another with autism so they need so much care.

"I can't afford private rent and I'm not in the position to move anywhere else as times are hard."

A joint statement from Cleveland Police and Thirteen Group, Victoria's landlord, said: “Police have been working with local agencies including the council and housing to help tackle the issues that have been reported, including regular patrols in this area by local authority street wardens.

"There is continued work ongoing with partner agencies to address the problems and we would continue to urge anyone who has been a victim of crime or antisocial behaviour to report it to police on 101, or call Crimestoppers on 0800 555 111.”

Kay Glew, director of operations at Thirteen Housing Group, added: “The safety and security of our customers is extremely important to us and we have been working closely with Ms Fairbridge and our community partners in the police and council to address the issues that she has raised.”