A JEWELLER went to the financial ombudsman after £13,000 vanished from his bank following a night at a lap-dancing club.

But the sozzled punter, known as Mr P, was told he would not get his money back. 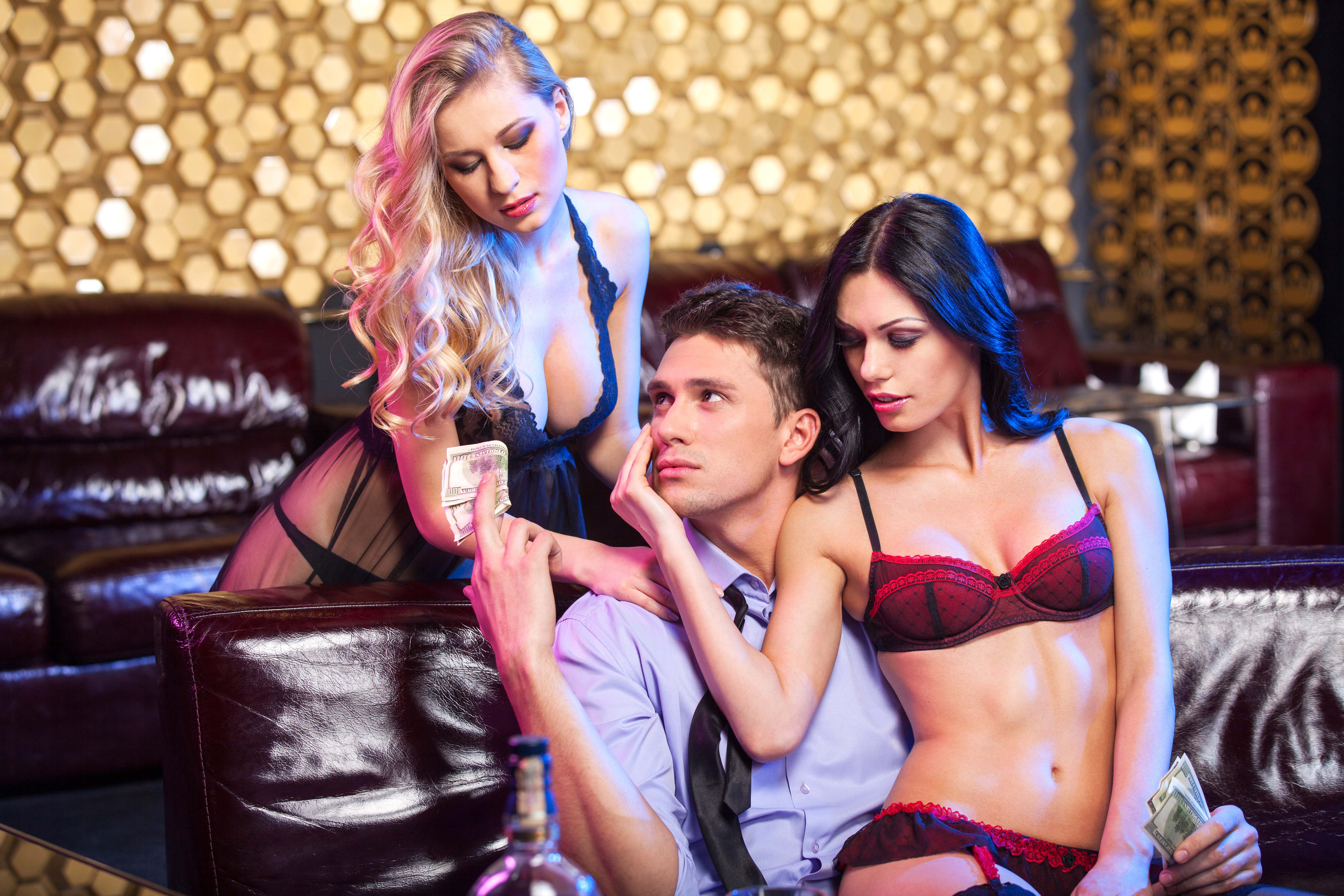 When he woke in the club he still had his card and could remember only a couple of £200 dances.

But when he later checked his account he found £12,921 had been taken in six transactions.

The jeweller claimed he must have been drugged and his details stolen by staff.

He sought a refund from his bank, TSB.

When the unnamed club was contacted by the bank they showed receipts for all the disputed transactions.

The ombudsman contacted police, who said they had interviewed punters with similar stories but did not have enough evidence for a prosecution.

It concluded Mr P was “more likely than not” to have been drunk and/or drugged.

But even then he could still be considered to have consented to the payments.

It suggested he tried to take civil action.