THE DUCHESS of Cambridge has made a heartwarming phone call to a child battling cancer in new footage posted on YouTube.

Kate Middleton called up and chatted with four-year-old Mila Sneddon, who featured in the Duchess's Hold Still photography project.

? Read our Royal Family live blog for the latest updates 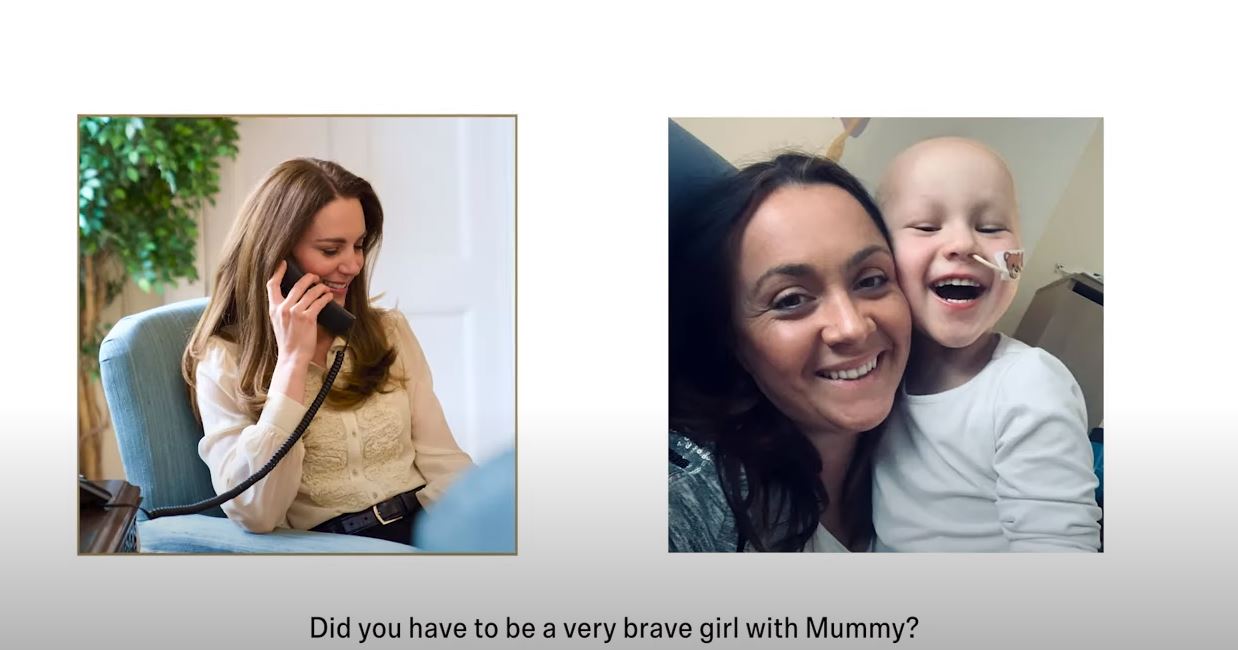 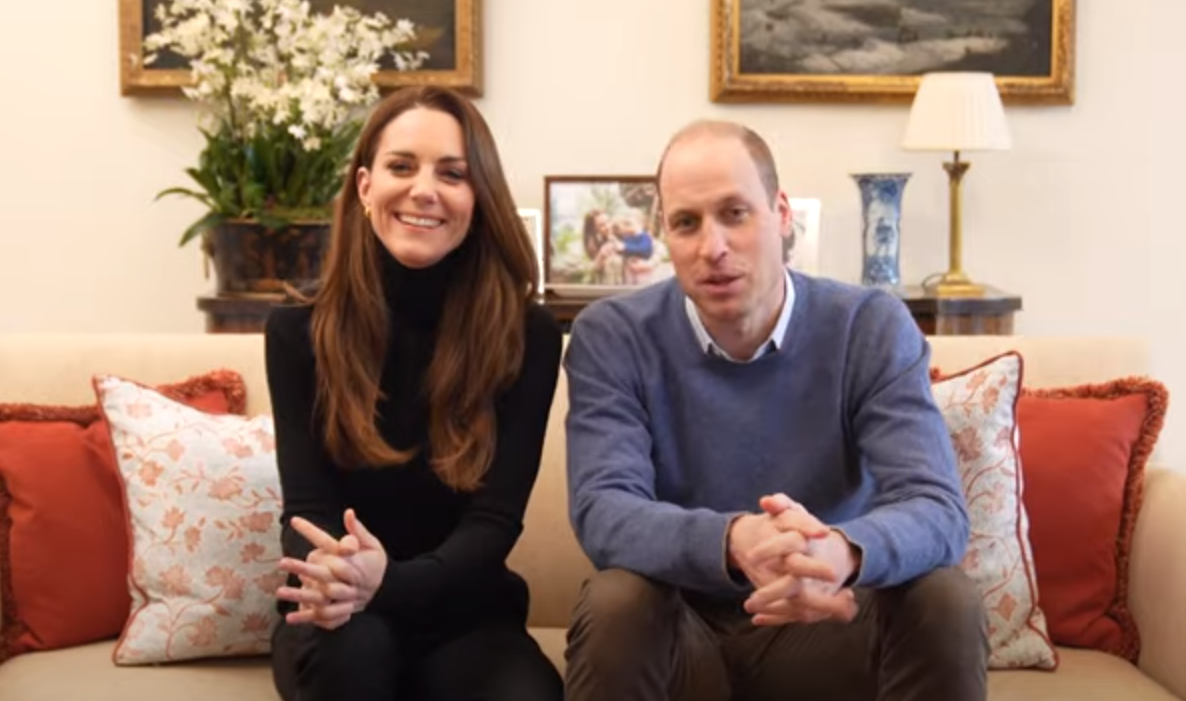 The clips are the first of a series of phone calls that the Duchess of Cambridge held with participants from the project in the Autumn last year.

Kate spoke to a number of the 100 finalists who shared their experiences of life during the first Covid lockdown.

The touching conversation on YouTube comes ahead of the publication of Hold Still: A Portrait of Our Nation in 2020 tomorrow.

In the image entitled Shielding Mila, the little girl was shown kissing the kitchen window as her father Scott stood outside.

The youngster, who is undergoing chemotherapy for leukaemia, was separated from her father, who had to go to work and who could not risk bringing coronavirus into the family home in Falkirk.

The Duchess thanked Mila, and her mother Lynda who took the image, for sending in the "fantastic" pictures, adding: "We love your photograph."

Kate asked Mila about being apart from her father: "How come you couldn't see him for so long?"

Mila replied: "Because he had to look after me because I went for a treatment."

The duchess asked: "Was it really hard not seeing him?"

Mila replied it was and told of the moment they were reunited after seven weeks, saying: "When he came into the house I was like, so surprised."

Mila also asked the Duchess: "Do you have a costume?" 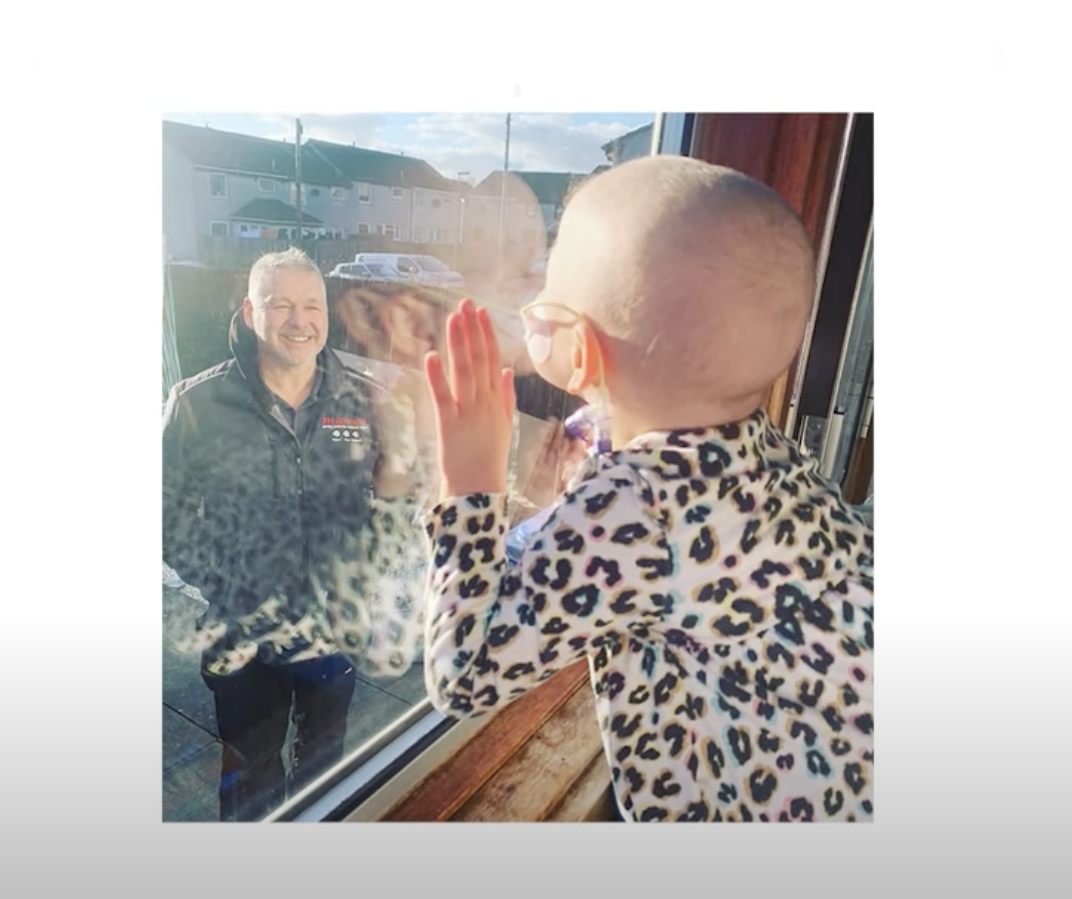 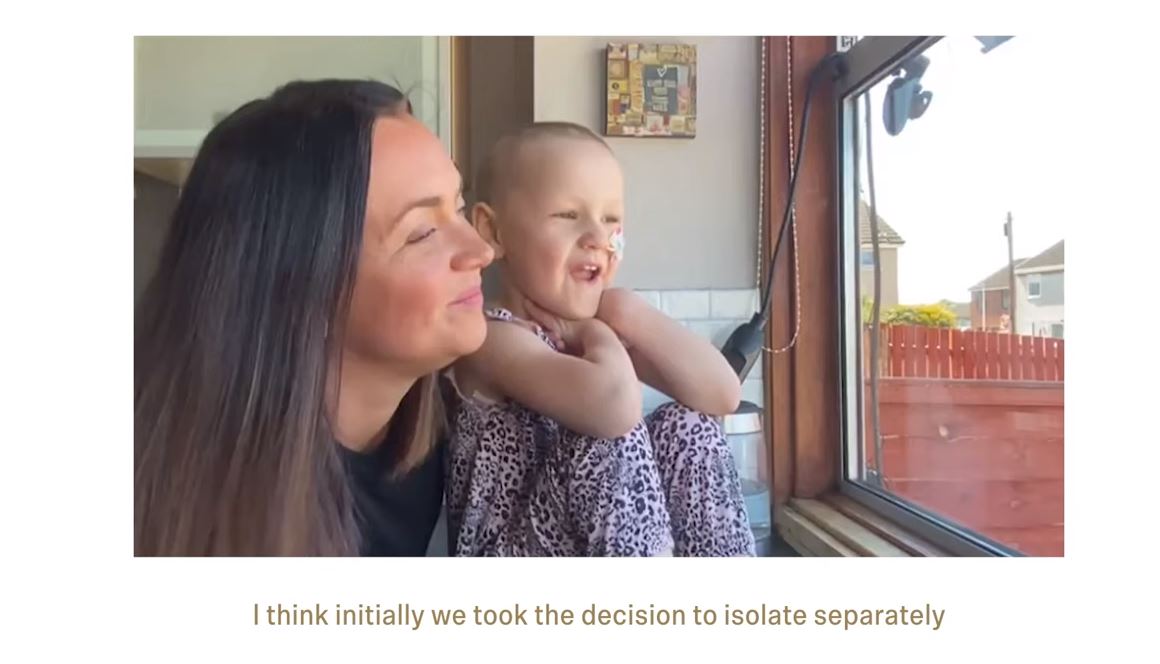 Kate replied: "I'm not wearing a princess costume right now, I'm afraid Mila. Do you have lots of dressing-up outfits yourself?"

Mila replied: " Yeah" and told the Duchess her favourite colour was pink.

The Duchess replied: "OK, well I have to make sure I go and try and find myself a pink dress so that hopefully, when one day hopefully, Mila we'll get to meet and then I'll remember to wear my pink dress for you. Would that be nice?"

And the little girl replied with excitement: "Yay!"

The sweet clip was posted as part of a video on the Cambridges' new YouTube channel – which launched yesterday.

Yesterday they released a 25 second clip compiling some of the moments where they have met with and larked around with royal fans.

Most of them appear to have been filmed before Covid restrictions came in, with the maskless pair getting close with eager members of the public.

The video begins with William pointing at the camera and saying: "Be careful what you say now, because these guys are here filming everything."

Kate laughs and says "I know" before upbeat music starts up and the footage starts.

The footage shows them on dozens of royal engagements, chatting and laughing with people.

At the very end as they are preparing to record a message, Kate tells William "you don't need to roll your R's", as she critiques his elocution.

The Duchess of Cambridge has a passion for photography, often using her own snaps to mark milestone occasions and give a glimpse into family life. 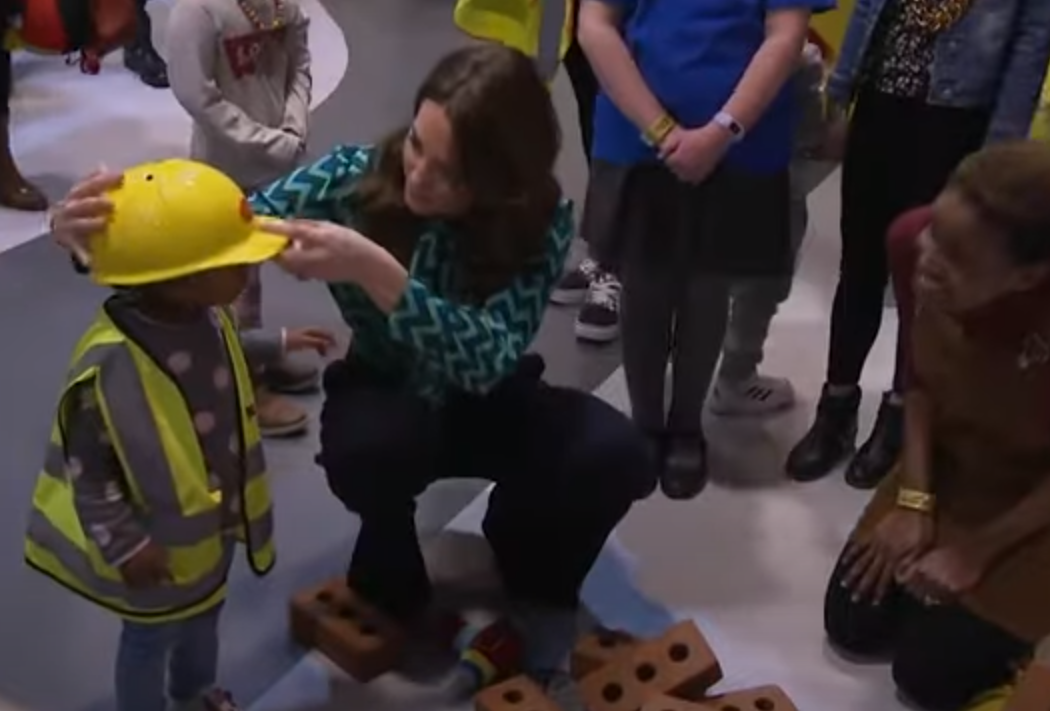 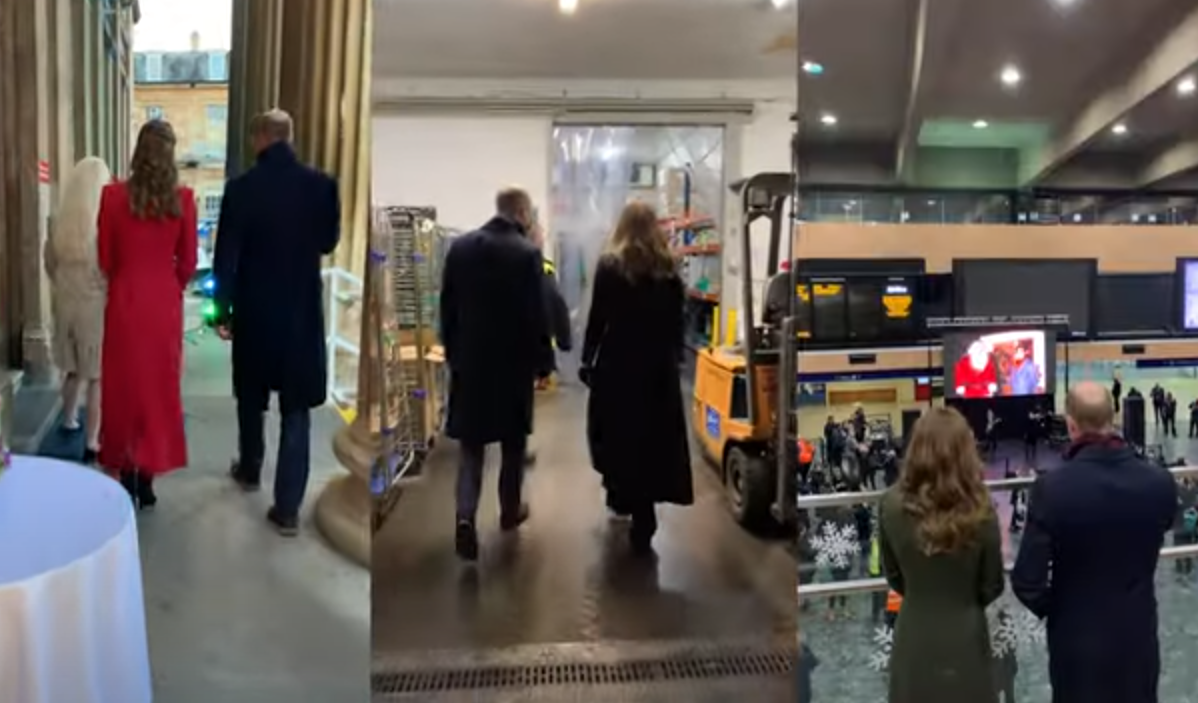 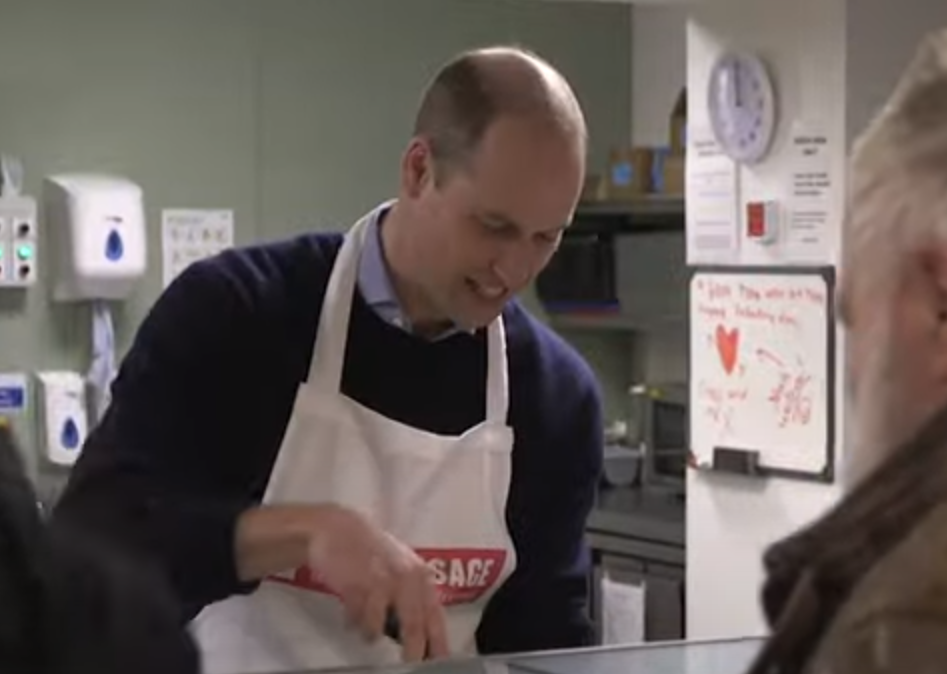 Under heat, Cuomo proposes his own nursing-home reform package