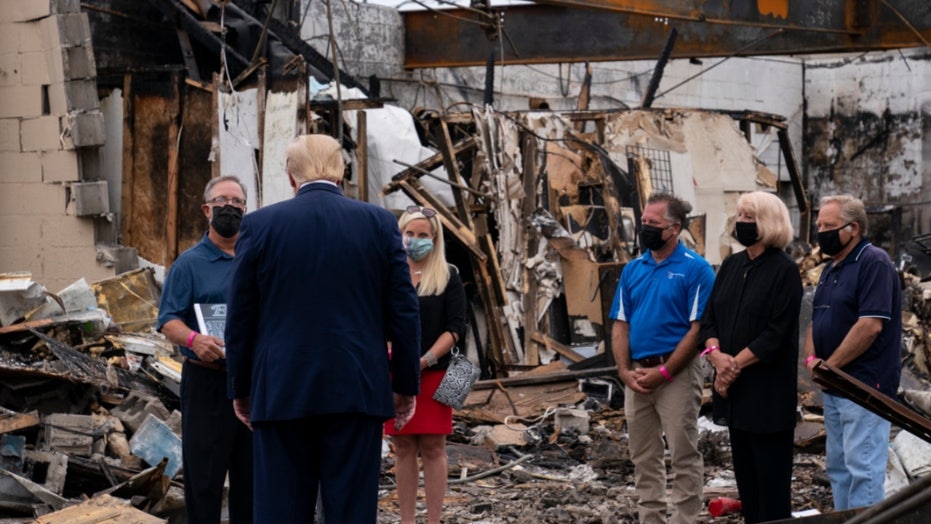 Four people arrested in Kenosha during protests following the shooting of Jacob Blake are now accusing officials there of violating their First Amendment rights by selectively enforcing a curfew.

The allegations are contained in a federal class-action civil rights lawsuit filed Tuesday on behalf of the protesters, who are seeking monetary damages and for the curfew to be ruled unconstitutional, according to Fox6.

“The Kenosha police and Kenosha sheriffs use this ordinance to silence the voices of those who peacefully demonstrate against police brutality while allowing pro-police activists and militias to roam the streets without fear of arrest," the lawsuit reportedly says. 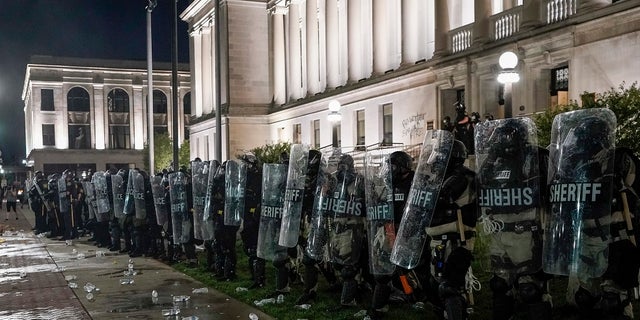 Police clash with protesters near the Kenosha County Courthouse on Monday. (AP)

Authorities in Kenosha say they have arrested more than 175 people during the demonstrations, including dozens for violating the curfew – which is in effect nightly through Sunday.

The curfew was put in place to help prevent violence and property destruction and the Kenosha Police Department repeatedly has posted on its Facebook page that the “public needs to be off the streets for their safety.”

In the lawsuit filed against the city and county, those who were arrested say they were targeted and claim “in spite of the presence of pro-police protesters and militias, not a single pro-police demonstrator has been arrested,” Fox6 reports. 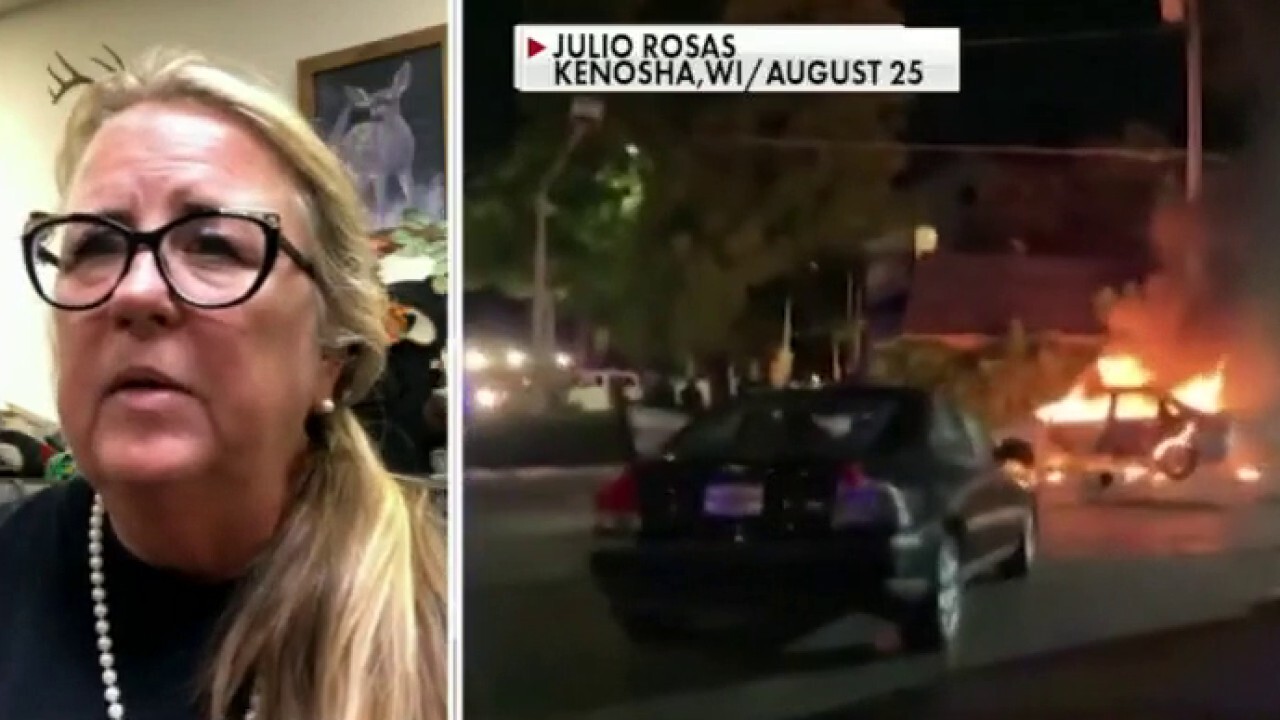 The lawsuit draws attention to a pair of videos purportedly recorded during the demonstrations.

The lawsuit, according to Fox6, says the first video shows a "pro-police" demonstrator stating "the police told him and his group that the police would push the anti-police brutality protesters down to the pro-police militia ‘because you can deal with them.’”

ICLICK HERE TO GET THE FOX NEWS APP

In the second video, a loudspeaker from a police vehicle is heard saying “hey, thank you guys again” and “we appreciate you guys, we really do” to a group of people the lawsuit describes as “pro-police protesters.”

In that same footage, a loudspeaker is also heard saying “you are a civilian, this area is closed to all, you are trespassing, leave” – but it’s not clear to whom those comments were directed.

Hunt for robber who killed couple's Norfolk terrier in struggle

Faith column: This is a time for visionaries