We want a full-scale probe: As Labour calls for investigation into shamed former Health Secretary… from his private emails to pub landlord’s £30m deal, the OTHER awkward questions Matt Hancock has to answer

Labour is demanding Matt Hancock be investigated for attempting to ‘conduct Government business in secret’ by using a personal email account.

The Opposition is calling for a ‘full-scale investigation’ into the use of private messages by ministers, including the disgraced former Health Secretary.

It is just one of a series of probes Mr Hancock could still face into his conduct despite his dramatic resignation from the Cabinet on Saturday evening.

He was accused yesterday of misleading the public over his insistence that he had not helped a former pub landlord win a lucrative coronavirus contract. 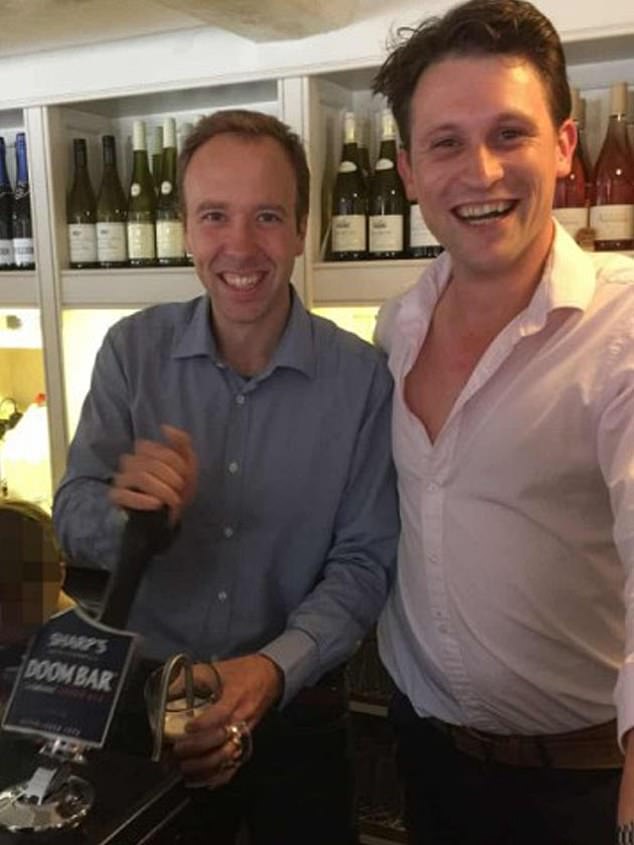 Mr Hancock had previously claimed that he ‘had nothing to do with’ the £30million deal for Alex Bourne, who used to run the Cock Inn near his old constituency home in Thurlow, West Suffolk, to supply test tubes for Covid tests.

The calls for an investigation come after claims that Mr Hancock had routinely used a Gmail account since March last year, meaning there are few records of his crucial decisions on PPE contracts, Covid tests for care home residents or the £37billion Test and Trace system.

Labour claims that by using personal email addresses instead of departmental ones, ministers’ key messages could not be accessed under transparency laws and may even be kept hidden from the forthcoming public inquiry into the Government’s handling of the coronavirus pandemic.

According to The Sunday Times, Department of Health officials had complained that Mr Hancock ‘only’ deals with his private office ‘via Gmail account’. 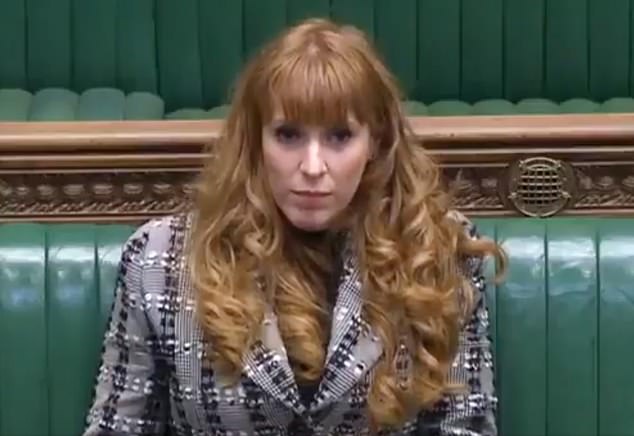 However, sources insist he has had a departmental email address since he became Health Secretary in 2018.

Labour’s deputy leader Angela Rayner said: ‘We need to know how wide this goes and how much Government business is being conducted in secret.’

As the Mail revealed on Friday, Mr Hancock is now under investigation by Parliamentary Commissioner for Standards Kathryn Stone over his shareholding in a family firm that has won NHS contracts.

He has already been found to have committed a ‘minor’ breach of the Ministerial Code for not immediately declaring an interest when document-shredding firm Topwood Ltd first won the right to bid for health deals.

Last night the Cabinet Office said of Labour’s demand for an investigation into the use of private email accounts: ‘We have received the letter and will respond in due course.’

Daniel Andrews is still the right leader for these tough days