A DAD accused of murdering his 19-year-old daughter has appeared in court.

Nigel Malt, 44, allegedly hit and killed Lauren with his car in a quiet cul-de-sac in West Winch, Norfolk, on Sunday.

She was rushed to hospital shortly before 7.30pm but died a short time later.

Her father was arrested on suspicion of murder, causing death by dangerous driving and drink driving.

And after being quizzed by cops, the 44-year-old was charged over the killer crash.

He limped into the witness box and spoke to confirm his name, address and date of birth.

The court heard that Malt had "reduced mobility" but reasons were not given.

Malt was allegedly behind the wheel before the smash – and drove Lauren to hospital five miles away immediately afterwards.

A Home Office post-mortem examination carried out yesterday established Lauren's preliminary cause of death as chest and abdominal injuries.

Urgent warning to all Brits who had Omicron in December

Police swarmed the residential road after receiving reports of a disturbance and that a woman had been hit by a car.

Lauren was rushed to Queen Elizabeth Hospital in King's Lynn but sadly died from her injuries. Nigel was arrested at the same hospital.

In the hours after her death, friends described Lauren as "a wonderful and caring young person".

Kaiya-j Eglen, who said Lauren was her best friend, wrote: "You my dear angel meant the world to me and I'm so sorry you're gone.

"I can't quite get my head around it. My rock. My little bean. My best friend.

"We had so many plans but now we're apart. I miss will you every waking moment my love."

Caitlan McGregor commented: "I'll miss her every day. She had a heart of gold."

And Dylan Cooper added: "She was truly one of a kind and will be missed by so many.

"Such a wonderful, caring young person taken from us too soon."

Sheila Raddon, who is understood to be Lauren's grandmother, also paid tribute to the "beautiful" teen.

Malt, of King's Lynn, was remanded in custody to appear at Norwich Crown Court tomorrow morning. 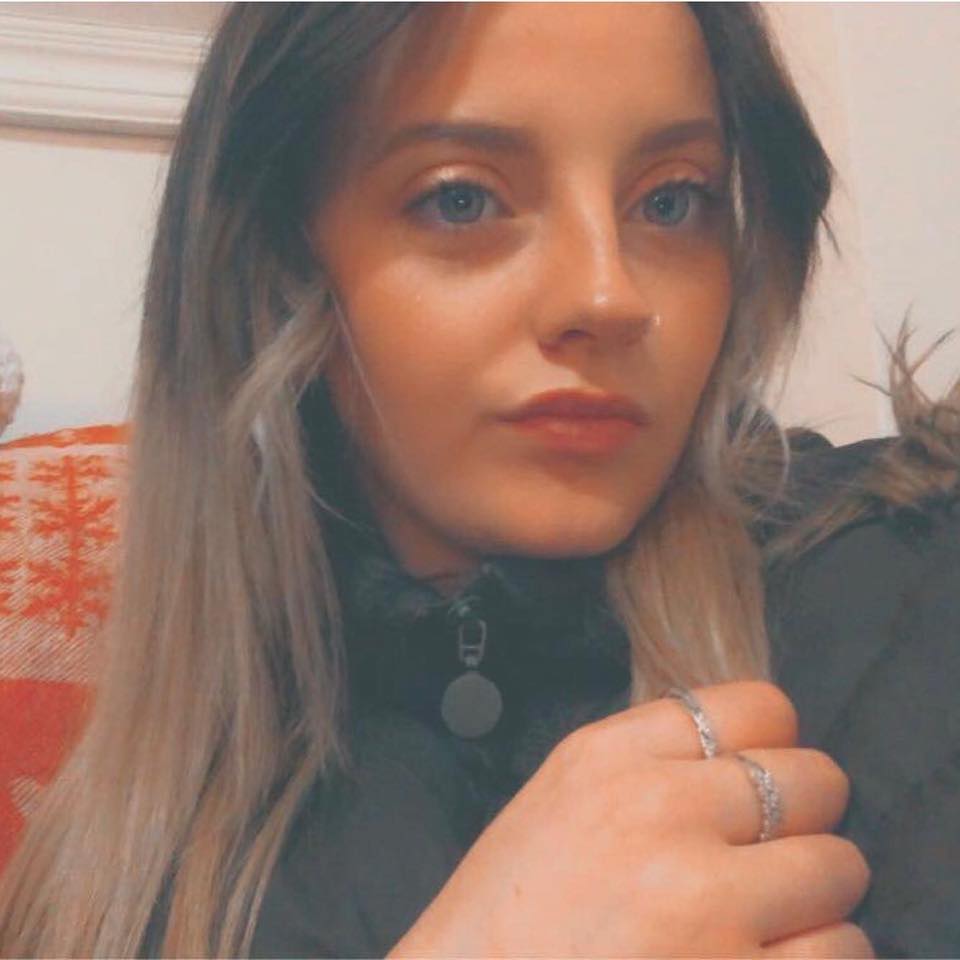 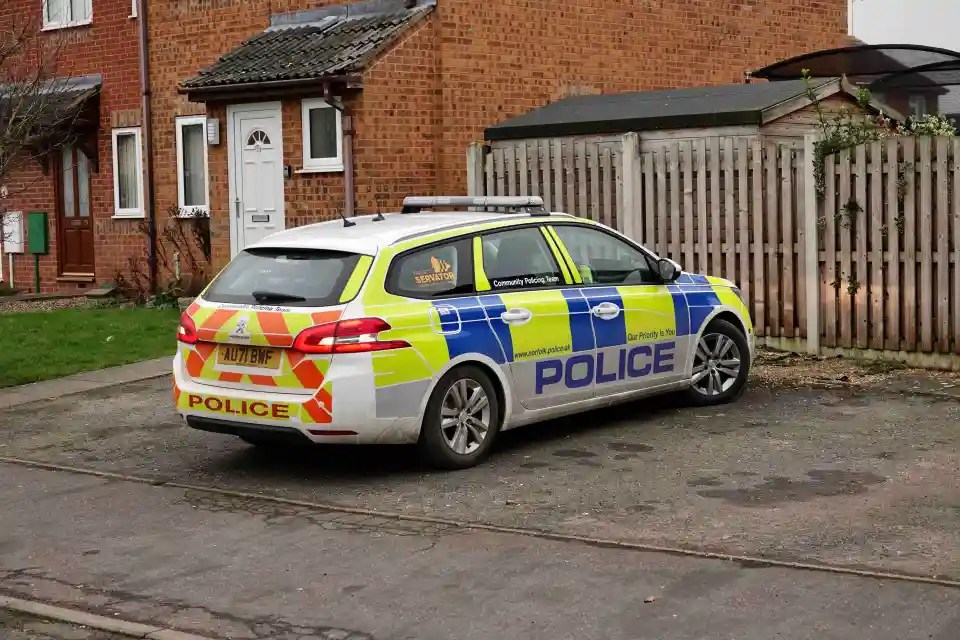 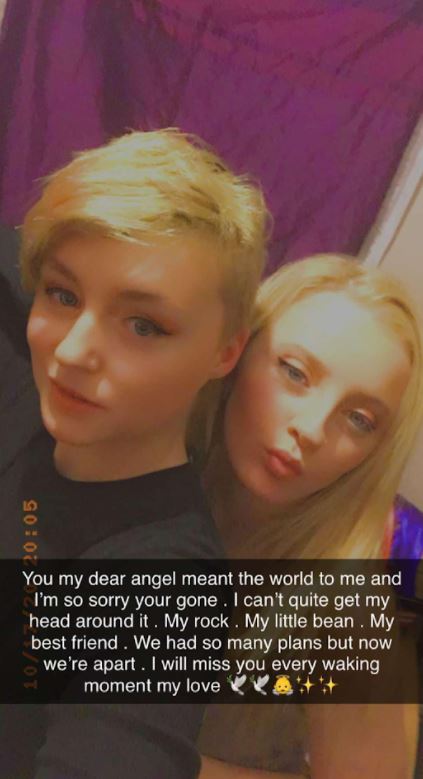