LEAD, arsenic and other toxic metals have been found in baby food sold by some of the largest manufacturers in the United States, an investigation has found.

A congressional report has criticised Walmart for allegedly "obscuring" the presence of toxic heavy metals in their baby food, saying the company did not cooperate with the investigation.

In November 2019, the Oversight Subcommittee on Economic and Consumer Policy requested internal documents and test results from seven of the largest manufacturers of baby food in the US.

The companies included both makers of organic and conventional products such as Nurture – which sells Happy Family Organics – and Walmart – which sells baby food products through its private brand Parent’s Choice.

A congressional report published on Thursday said that four of the companies – Nurture, Beech-Nut, Hain, and Gerber – shared documents with the Subcommittee.

Walmart, Campbell, and Sprout Organic Foods, however, refused to cooperate with the investigation, raising concerns that their products may contain high levels of toxic heavy metals, the subcommittee said.

The report reads: "The Subcommittee is greatly concerned that their lack of cooperation might be obscuring the presence of even higher levels of toxic heavy metals in their baby food products than their competitors’ products."

Walmart said it submitted information to the committee in February 2020 and never received any subsequent inquiries, according to Reuters.

The investigation by the Subcommittee found that "commercial baby foods are tainted with significant levels of toxic heavy metals, including arsenic, lead, cadmium, and mercury".

These toxic heavy metals are considered dangerous especially to babies and children. 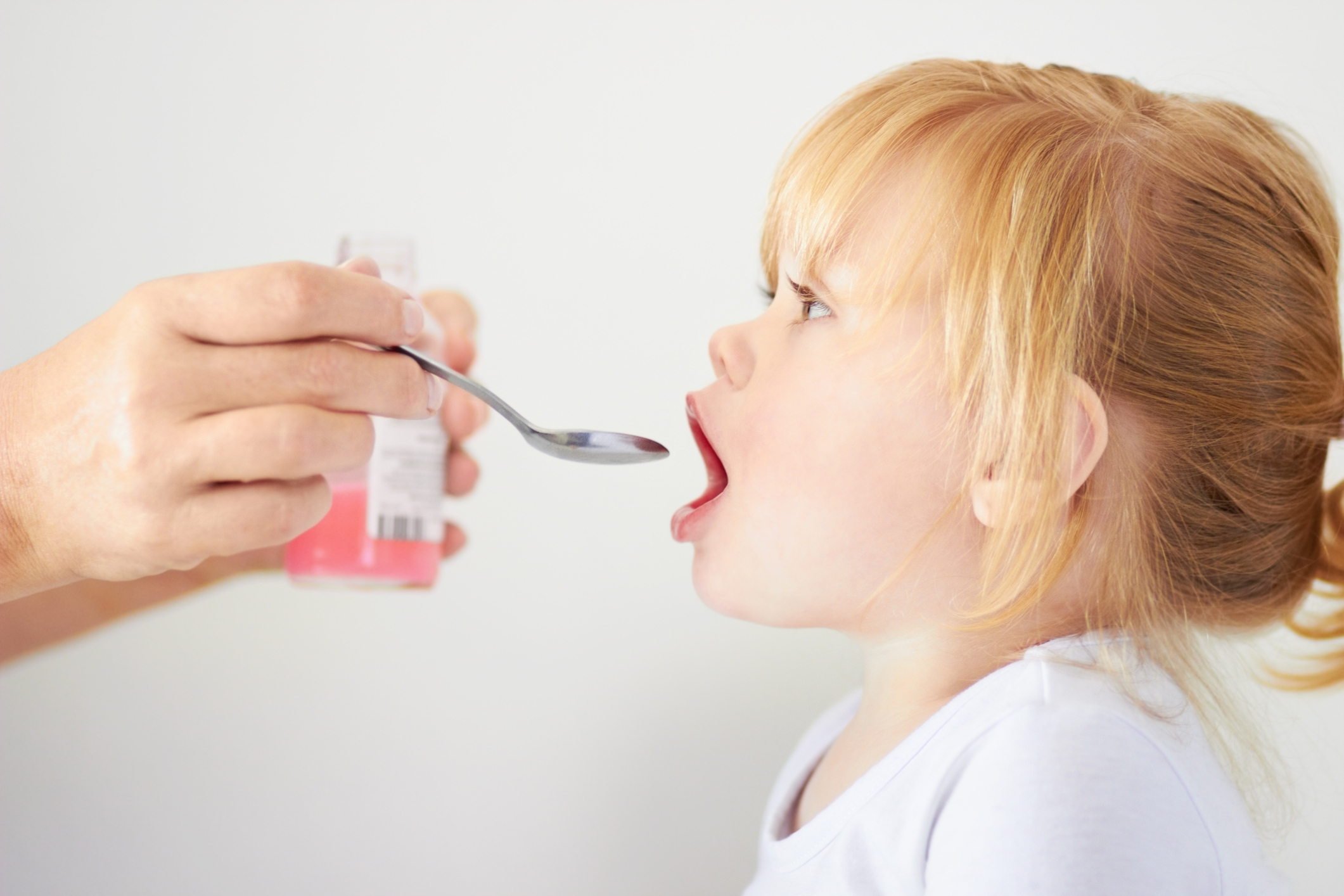 It adds that "in 100% of the Hain baby foods tested, inorganic arsenic levels were higher in the finished baby food than the company estimated they would be based on individual ingredient testing."

Beech-Nut Nutrition said it was reviewing the report and is working with other companies "on science-based standards that food suppliers can implement across our industry", Reuters reports.

The report by the Subcommittee was also critical of the administration of former President Donald Trump, saying it "ignored a secret industry presentation to federal regulators revealing increased risks of toxic heavy metals in baby foods".

Democratic Rep. Raja Krishnamoorthi of Illinois, chair of the House Subcommittee on Economic and Consumer Policy – which conducted the investigation – said in a statement: "The Subcommittee's investigation revealed that manufacturers knowingly sell tainted baby food to unsuspecting parents, in spite of internal company test results showing high levels of toxic heavy metal, and without any warning labels whatsoever.

"Dangerous levels of toxic metals like arsenic, lead, cadmium and mercury exist in baby foods at levels that exceed what experts and governing bodies say are permissible." 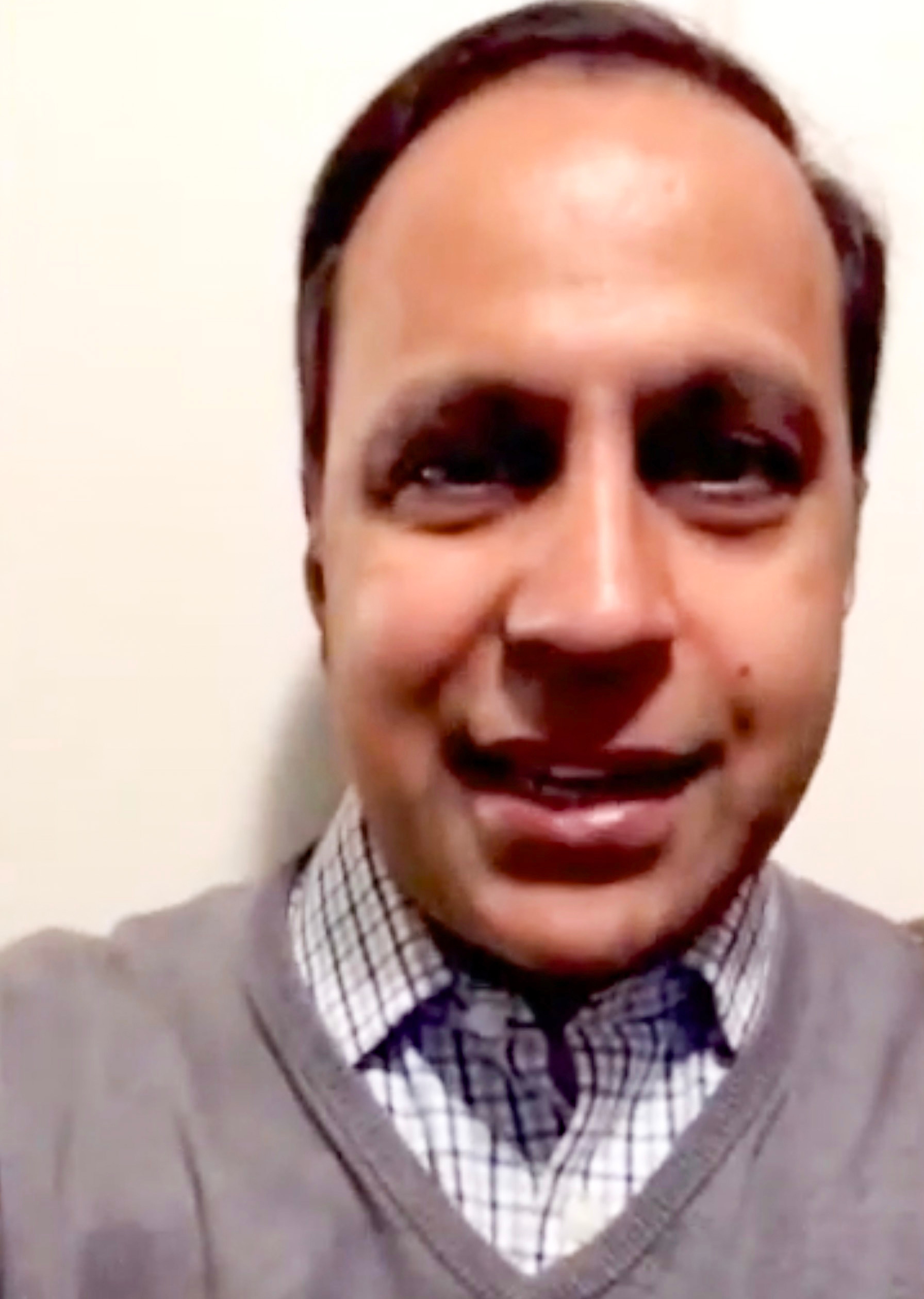 He also called for the Food and Drug Administration (FDA) to "regulate this industry" more closely.

Krishnamoorthi told The Washington Post: "Over the last decade advocates and scientists have brought this to the attention of the Food and Drug Administration.

"The FDA must set standards and regulate this industry much more closely, starting now.

"It’s shocking that parents are basically being completely left in the lurch by their government."

A spokesman for FDA said the agency was reviewing the report, adding: "We acknowledge that there is more work to be done, but the FDA reiterates its strong commitment to continue to reduce consumer exposure to toxic elements and other contaminants from food."

Was Hunter Biden discharged from the military for cocaine?

Airline shares up as ministers prepare to slash coronavirus quarantine