Legal loophole is allowing a man with 66 points on his driving licence to stay on the roads along with 10,000 others

Drivers with dozens of penalty points are staying on the road due to a legal loophole.

One man with 66 points on his licence has avoided a ban, as have a further two men with 60 points.

The next-worst offenders – all of them women – have kept their licences despite having between 48 and 59 points each.

Amassing 12 or more points usually results in an instant ban but these drivers are among more than 10,000 making a ‘mockery’ of the system, critics say.

Many are exploiting a loophole whereby magistrates can use discretion to allow an offender to stay on the road if they believe it would cause ‘exceptional hardship’ to revoke their licence. 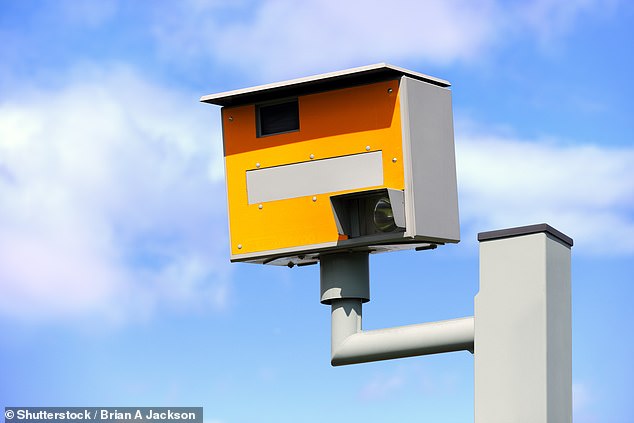 One man with 66 points on his driving licence has avoided a ban, as have a further two men with 60 points. File image used

This has helped 10,589 motorists to stay on the roads, according to figures obtained by the Daily Mail.

Of these, 1,792 are women while 8,797 are men – almost five times as many. Speeding in a 30mph zone is the most common offence committed.

The 66 points held by the worst offender relate to 11 offences where he failed to provide information relating to the driver’s identity.

Building up 12 or more penalty points within three years can disqualify you from driving.

Points stay on your licence for between four and 11 years depending on the severity of the offence.

Road safety charity Brake has called for an urgent review of the ‘exceptional hardship’ loophole. A spokesman said: ‘If drivers who rack up 12 points aren’t banned, it makes a mockery of the system.’

There is no strict definition for exceptional hardship, which is judged on a case-by-case basis, but it could cover caring for a sick relative who relies on someone to drive them around.

John Bache, of the Magistrates’ Association, said: ‘The process for establishing exceptional hardship is robust and magistrates scrutinise each case very carefully.’