Experts believe that the long neck or tail of mythical creatures, which often appear in photographs, are actually willies sticking out of the water. 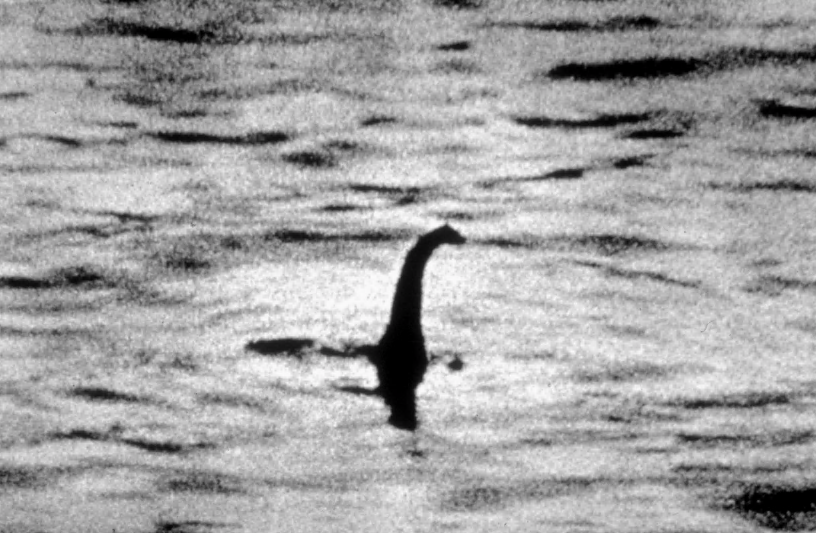 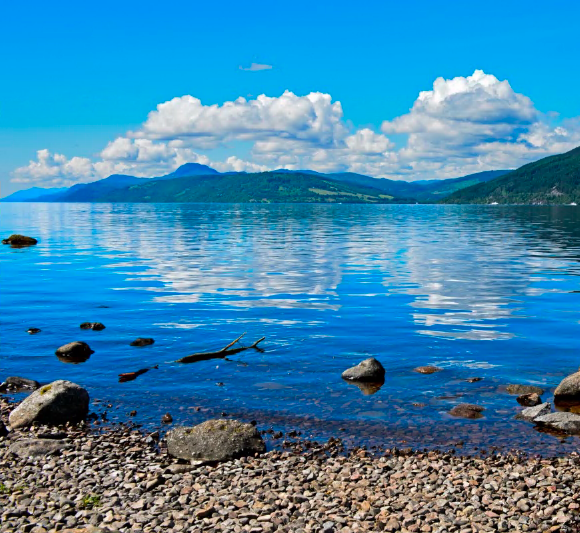 Dozens of explanations have been made for the supposed sightings of a sea serpent, like the one at Loch Ness in Scotland.

A study by a team of researchers published in a paper in the Archives of Natural History claimed the Nessie 'neck' is really just a whale penis.

The study speculated that many accounts of large mysterious sea creatures with a "serpent-like tail" were actually a large baleen whale and its "snake-like penis".

They added that other accounts could be attributed to the male members of certain whale species, which can be at least 1.8 metres long and are sometimes spotted rising from the water during mating.

The theory focused on the famous black and white photograph of Nessie, reportedly taken by surgeon Robert Kenneth Wilson in the 1930s.

The image is then compared with another photo taken of a similarly shaped whale penis rising from the water.

The bizarre theory has prompted the fact-checking website Snopes.com to investigate in a bid to clear things up.

Snopes.com stated that the famous photo of Nessie couldn't be a penis, as it was confirmed a hoax in the 1990s.

But Snopes.com added, as in the 2005 report, it's possible that other sea serpent and Nessie sightings throughout history may have been misidentified whale penises.

The team at Snopes said: "The most famous photo of the Loch Ness Monster, dubbed the 'surgeon's photograph', was a hoax that was created with a toy boat and some putty.

"While the famous picture of the Loch Ness Monster certainly wasn't a case of mistaken whale-penis identity, and while whale-penis sightings probably can't explain every sea serpent sighting throughout history, it is plausible that some of these 'sea serpents' were attached to the bottom of a whale."