Home » World News » Lockdown roadmap will NOT be sped up or delayed and will 'stick' to these specific dates, says Hancock

BORIS Johnson will stick firmly to his roadmap out of lockdown despite claims Britain is on course to achieve herd immunity next week, Matt Hancock said today.

The health secretary vowed the roll back of restrictions won't be sped up – nor will it be slowed down by issues with the AstraZeneca vaccine.

* Read our coronavirus live blog for the latest news & updates… 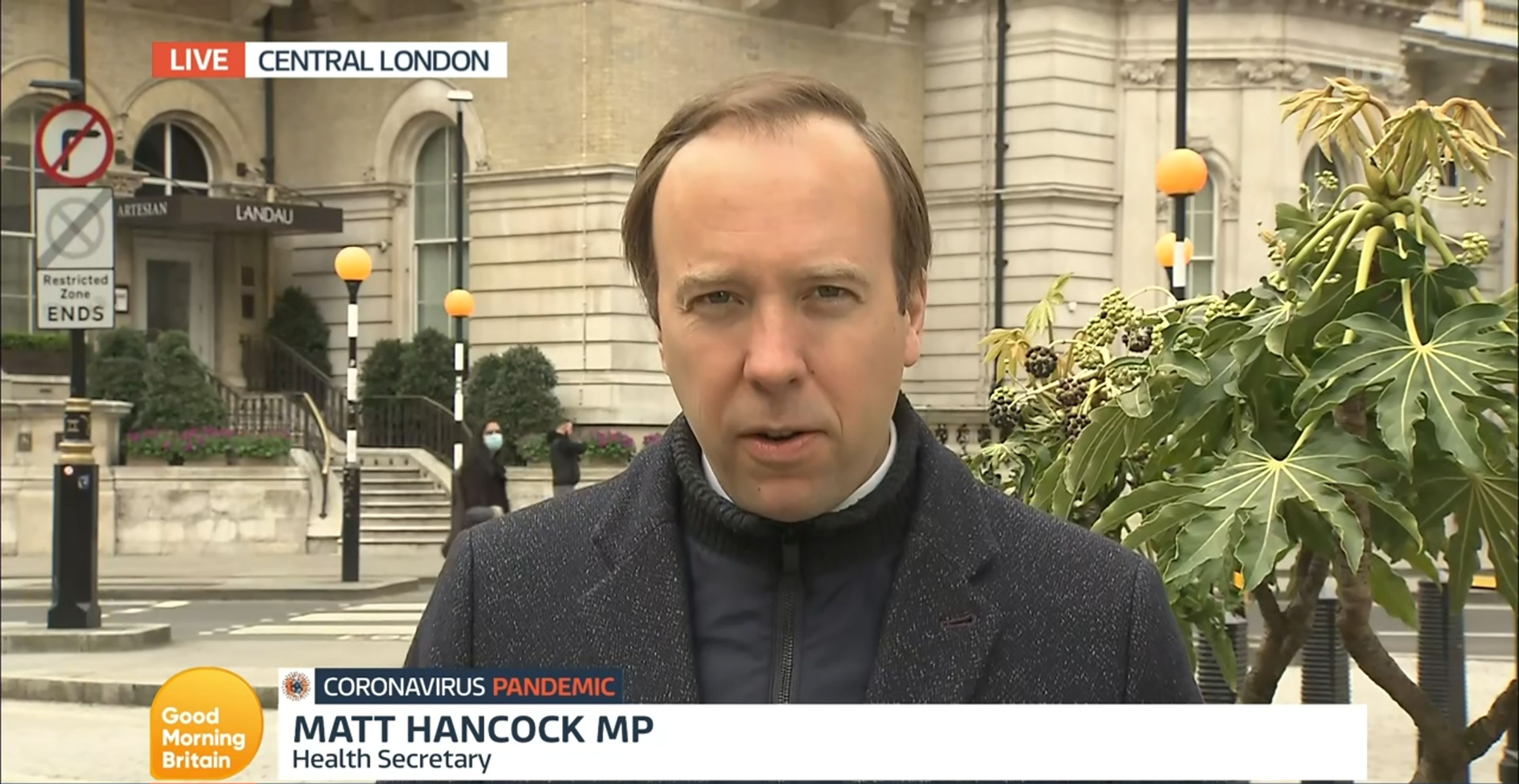 He dismissed modelling that shows the proportion of the population with protection against the virus is set to hit almost three quarters on Monday.

And he said other scientists have previously told him herd immunity might not be reached until after June.

Academics at UCL predicted the number of people with protection from the virus via either a vaccine or previous infection will hit 73.4% next week.

But asked about the reports Mr Hancock said: "What I prefer to do is watch the data. We've set out the roadmap, the roadmap is really clear.

"It is our route back to normal. We're on track to meet the roadmap and that is our goal.

"I think we have taken the right course in plotting our way to freedom and doing it carefully, because we want it to be irreversible.

"We have seen what happens when this virus gets going and we are seeing it getting going right now on the continent and other parts of the world.

"Some of the scenes are really appalling. We want to get out of this safely and irreversibly and that's why we set out the roadmap."

He added: "I was told by some scientists that we were going to have herd immunity in May, and then in June, and then after that." 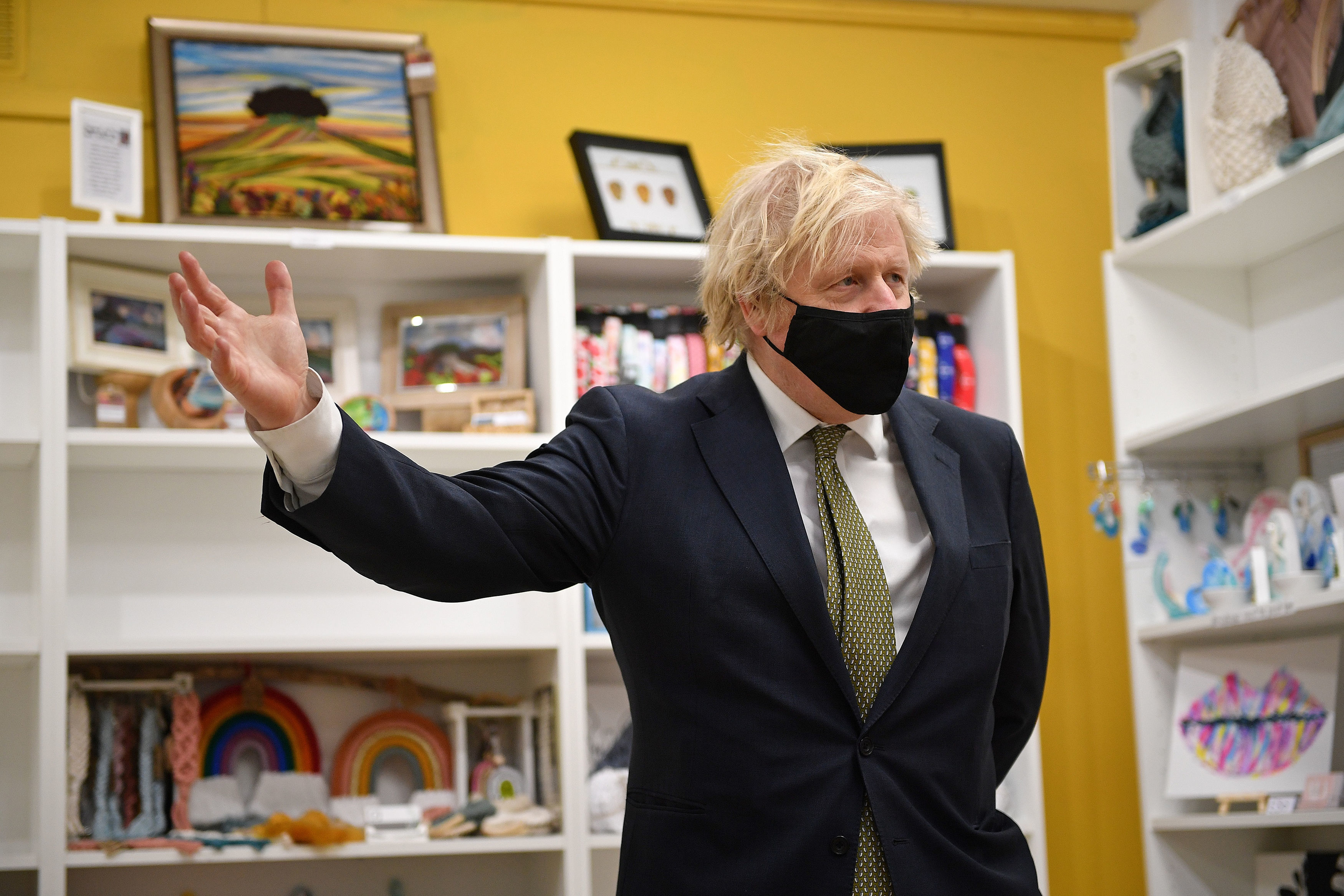 Figures published by the ONS suggest in the week ending March 14 about 54% of people in England had antibodies.

Since then a further 7.1 million people have received their first dose of the vaccine, and 100,000 more have tested positive for the virus.

It comes after the PM insisted the decision by the medicines to offer under 30s an alternative to the AZ jab won't slow down the end of lockdown.

Boris said: "We set out our roadmap and we’re sticking to it.

Thanks to your efforts and the vaccine rollout, from Monday we will move to Step Two of our roadmap – reopening shops, gyms, hairdressers and outdoor hospitality of all kinds."

Earlier Mr Hancock reassured people that Britain has "more than enough" Pfizer and Moderna vaccines to cover all under-30s.

The health secretary said the UK is still “on track” to hit its target of offering all adults the shot by the end of July and “we are in good shape” on future supply of doses.

And he said yesterday’s decision by the MHRA to offer younger people a choice of vaccine over “very rare” blood clots linked to the AZ jab should give people confidence in Britain’s “world class” safety regulation.

Mr Hancock said the risk of suffering a clot from having the vaccine is around four in a million – the same as it is from taking a long-haul flight.

The health secretary said of the just over 10 million under-30s, 1.6 million have already had their first jab.

He added there is is “no evidence” of clotting occurring after the second dose, so all of those should confidently go on to take it.

Mr Hancock said: “We have more than enough Pfizer and Moderna vaccines to cover all of the remaining 8.5 million people aged between 18 and 29 if necessary.

“It’s some time until we’ll get onto that cohort. We’ll make sure they have the option of having the Pfizer or Moderna jab if they want to.

“We have large numbers of jabs coming on stream. We have 40 million Pfizer jabs in production, we have 17 million Moderna jabs that are coming through.

“We’ve got more than enough jabs and we are on track to hit the target that we’ve set that we will ensure every adult in the UK is offered the jab by the end of July.”