Six in 10 adults are missing ‘ordinary’ conversations, such as discussions about the weather, celeb gossip and sports.

Researchers who polled 2,000 adults found 60 per cent long for a proper chat, something they feel they’ve been starved of throughout the lockdown. 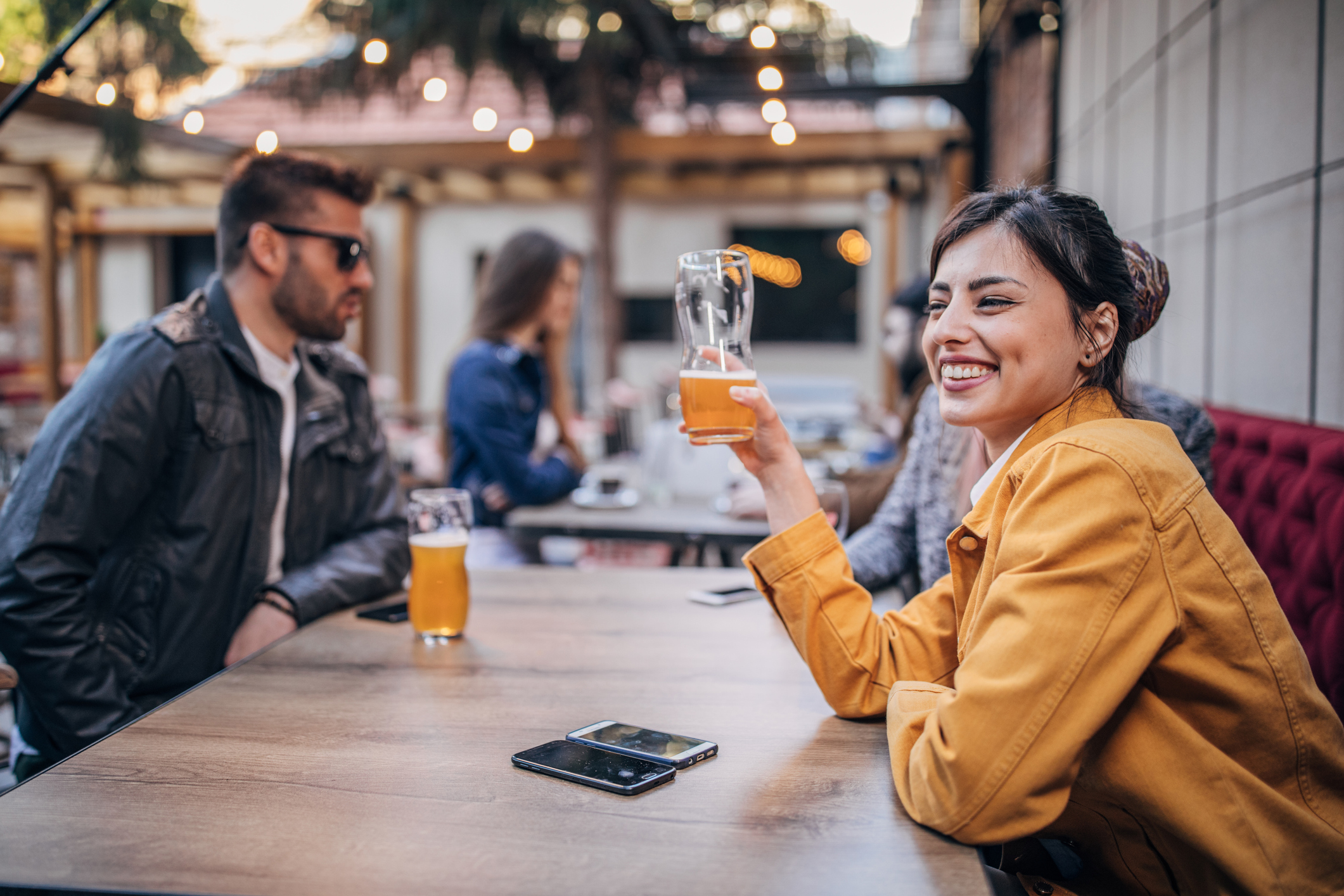 And nearly half believe a good conversation boosts their mood and benefits their mental health – in fact, three-quarters said a decent discussion makes their day.

But despite the need for a natter, 24 per cent admit it’s been so long since they had one due to the lockdown, they now feel more apprehensive about talking to others.

It also emerged the key to a satisfying conversation is discussing common interests (63 per cent), finding out something new (53 per cent) and coming away feeling valued (51 per cent).

The study, commissioned by giffgaff as part of its ‘Have a Proper Chat’ campaign, also found the typical adult currently only has around seven decent conversations a month.

The initiative is calling on the nation to have a conversation with someone who really needs one in a bid to create Britain’s ‘least lonely hour’ – between 6pm and 7pm on Thursday February 18. 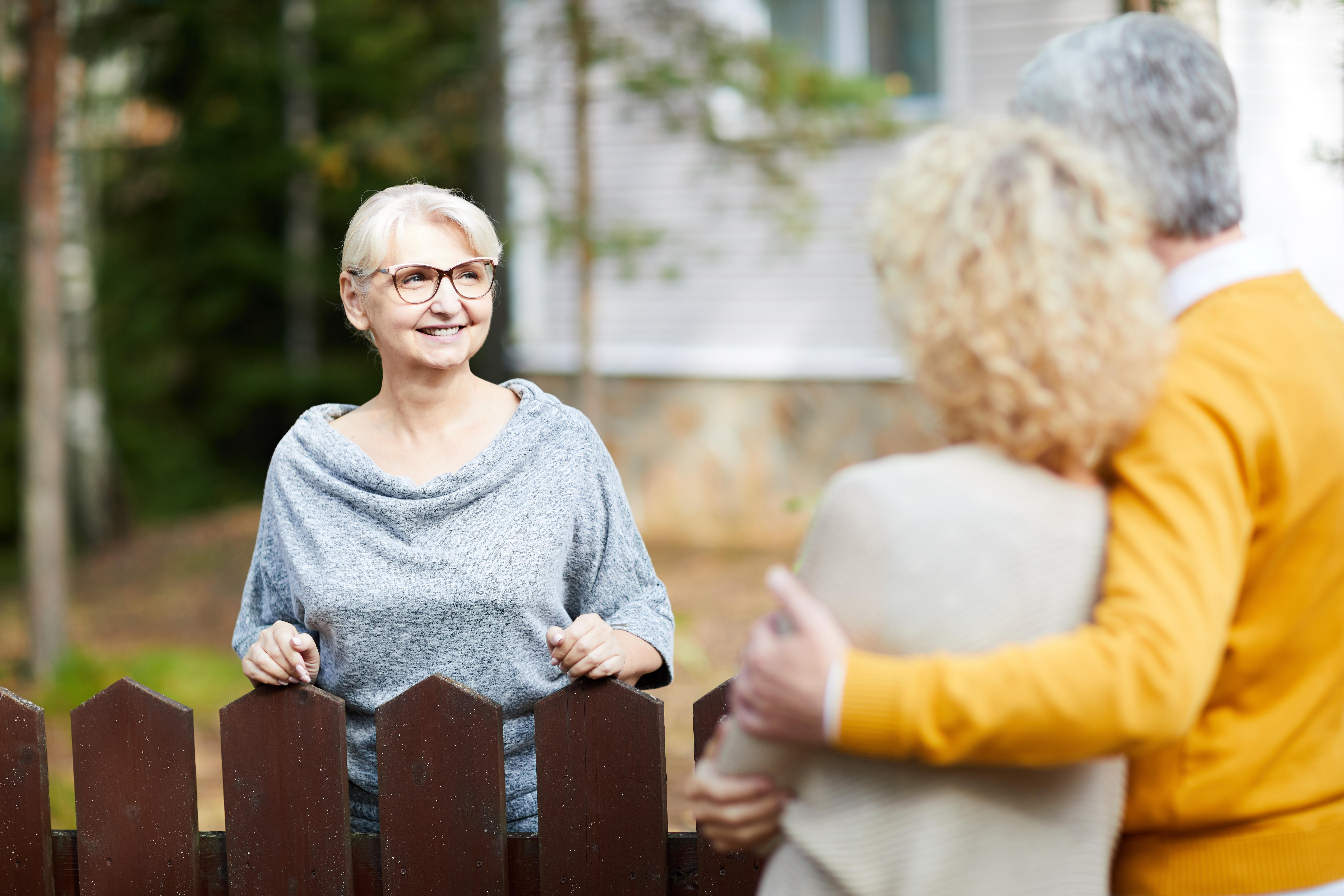 Simone Bose, psychologist and relationship therapist, said: “When it comes to our happiness, speaking to one another is vital to feeling connected.

“Our brains react when we hear a loved one's voice and our bodies trigger the production of oxytocin; aka the love and bonding hormone.

“That is why speaking on the phone can be so beneficial, it reduces the level of cortisol and therefore stress.

“The more meaningful the conversation, the more dramatically cortisol is reduced.” 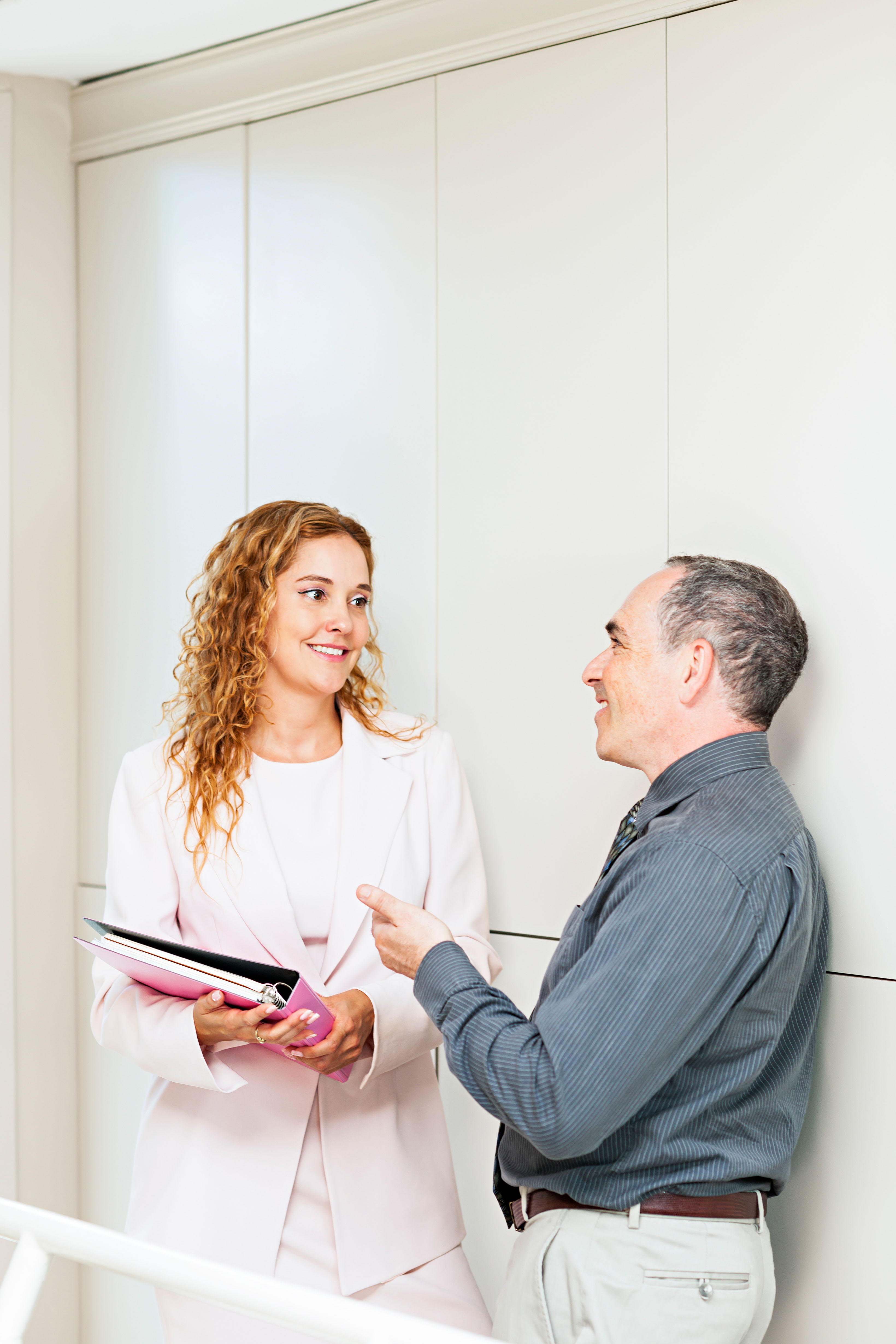 The study also found younger adults appear to be finding the prospect of conversation increasingly intimidating.

Half of 18-24 year-olds said they've started to feel more apprehensive during the past 12 months – more than the number of adults who feel this way overall.

Making small talk is also a struggle for younger adults – 58 per cent of 18-34 year-olds admitted they find it hard compared to 36 per cent of over 65s who feel the same way.

And 46 per cent of all those polled revealed they are finding it harder than ever before to think of things to talk about.

There appears to be a difference among genders too, as more women (52 per cent) than men (39 per cent) have struggled in this respect. 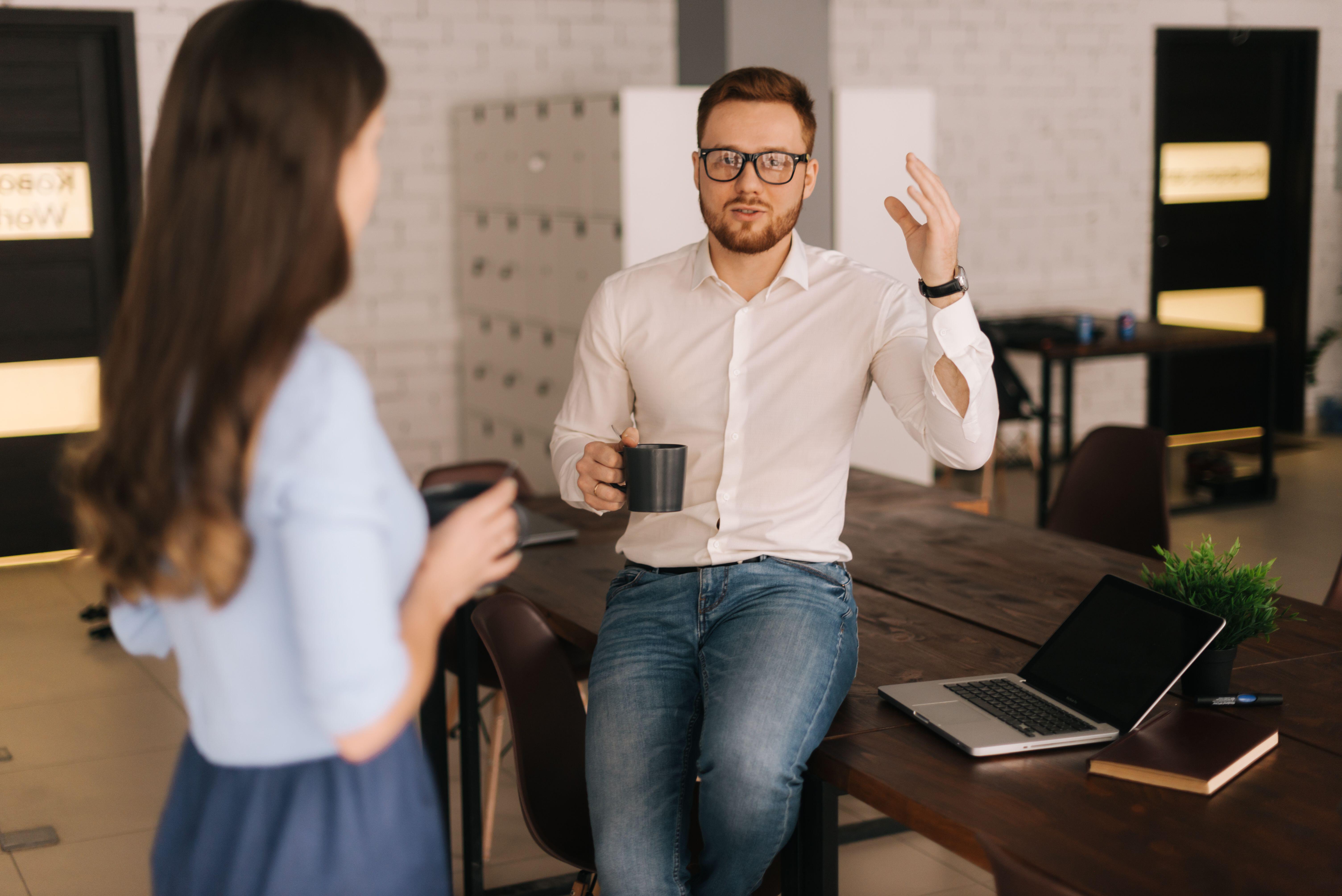 As a fall back, 27 per cent of respondents will typically wait for others to start conversations – rather than the other way round.

But 57 per cent fear the art of conversation is declining.

Carried out through OnePoll, the study also uncovered that the typical adult has just three people they can truly open up to.

Perhaps as a result, 47 per cent said they have become more likely to get in touch with someone they haven't spoken to in a long time during the past 12 months. 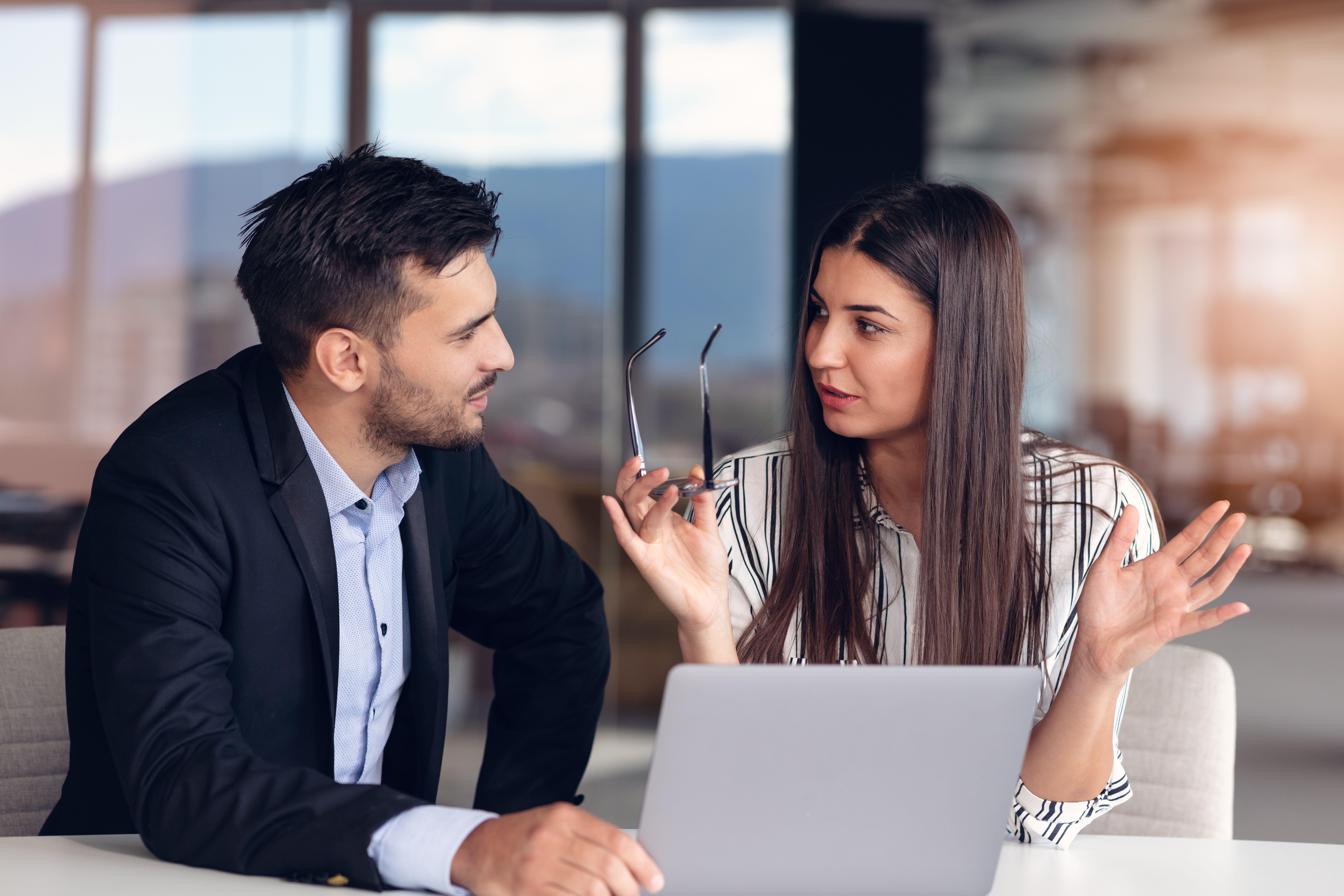 Ash Schofield, CEO at giffgaff, said: “giffgaff is built on a community and that means we support, help and learn from one another.

“Understanding the growing issue of isolation and loneliness felt by so many, we wanted to encourage people to ‘Have a Proper Chat’.

“Giving people the opportunity to contribute to creating Britain’s least lonely hour as we know the power a conversation can have in lifting the spirits and staying connected.”

More information on ‘Have a Proper Chat’ can be found on the giffgaff hub here: https://www.giffgaff.com/hub/have-proper-chat/

TOP TIPS FOR HAVING A PROPER CHAT 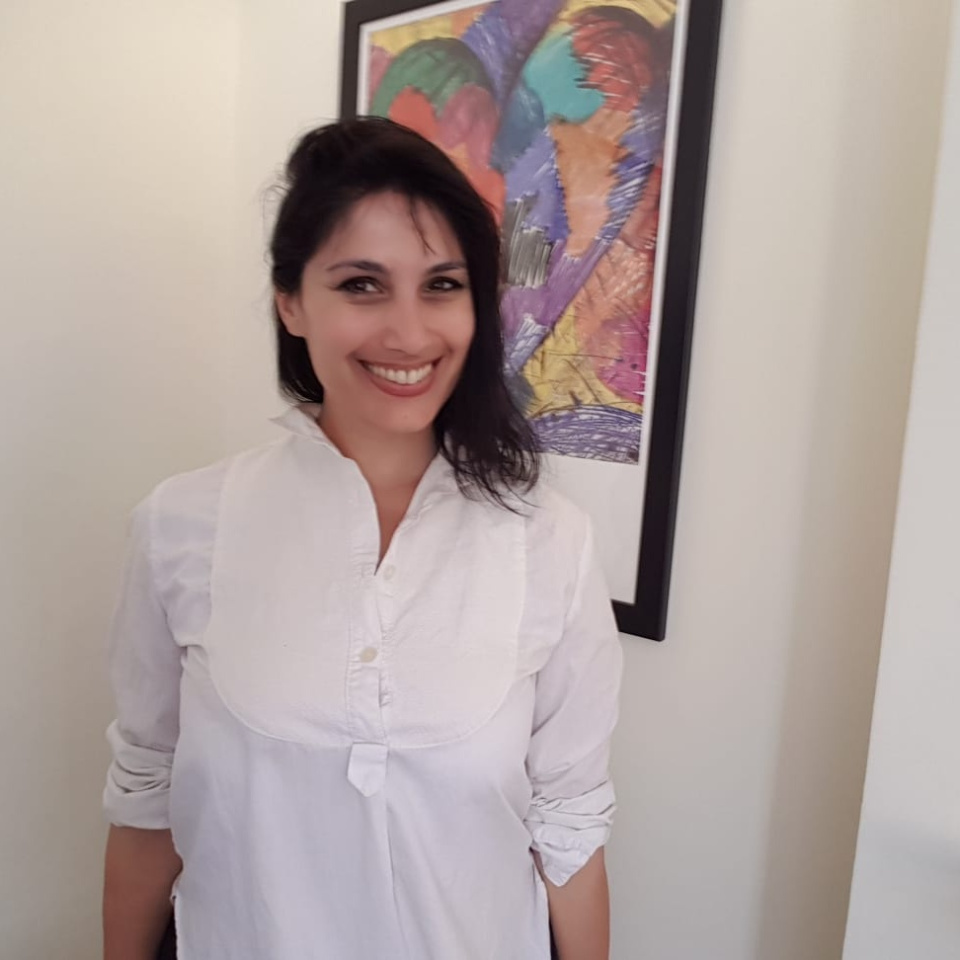 RELATIONSHIP therapist Simone Bose offers her tips for having a proper conversation:

1. Enjoy and be present with your conversation.

The best way to engage fully is to really listen and be interested in what is being said by the other person, and not spend time thinking about what you are going to say next.

2. If you are worried about how to start then have some current event stories in mind that you can talk about with whomever you are talking with.

But also be sure to make sure you aren’t picking insensitive topics that may make the other person uncomfortable.

3. It’s a balance, remember to share some of yourself and find things that you can connect on with whoever you are talking with on the phone.

People will feel closer to you if you are more vulnerable in the conversation too, it allows them to be the same.

4. Consider the amount of time and where you are when you are having a conversation.

If you are having a short but sweet chat to say hi to someone then keep it lighter.

And notice the inflections, pauses, and emotion in their voice.

All of these are really good ways to pick up on things the other person will like to talk about.

Salmond inquiry to publish evidence that could force Sturgeon to quit